Health & Medicine
There is a global need to implement new control measures for travel in order to monitor and prevent the spread of COVID-19 and novel variants. Dr Amy Hou and Dr Lorrin Pang, Maui District Health Office and Hawaii State Department of Health, are exploring a simple, rapid method that can be used to monitor the COVID-19 infection status of travellers arriving in Hawaii. A high participation rate is key to ensure the representative sample can be extrapolated to the larger group. In this study, a high participation rate was achieved, and the results show that 7 out of 1,000 travelers tested positive for coronavirus despite a negative pre-travel test.

Around the world, countries are struggling to reduce the spread of COVID-19. One approach is to place restrictions on travellers entering and leaving countries. With the alarming rise of highly transmissible variants worldwide, it becomes even more important to monitor the baseline positivity rates among travellers and the effectiveness of different control measures.

Mathematical modelling systems are used to predict the impact of different control measures, such as pre-travel testing, post-arrival testing, quarantining, and determining vaccination status. These models are based on basic assumptions about COVID-19; however, the uncertainty about these predictions can be very large when accounting for unknown parameters, such as the transmissibility of the novel Delta and Lambda variants.

A recent study published in The Lancet explored projections made by mathematical models and reported that the number of infectious days were reduced with pre-travel PCR testing by 36%, with a post-travel PCR test by 42%, and with post-travel quarantine alongside a PCR test by 70%. These are relative reductions; however, absolute reductions and baseline assumptions need to be confirmed by real-life data. Real-life data can help validate mathematical models, as well as assess the effectiveness of local COVID-19 control strategies.

Dr Amy Hou, Dr Lorrin Pang, et al. who work for the Maui District Health Office and Hawaii State Department of Health, developed a rapid, simple method to review the risk of travellers bringing SARS-CoV-2 or its variants into the Maui (a Hawaiian island) community. This method may also be used for communities that currently have no travel restrictions or those which have implemented interventions and are keen to assess their effectiveness.

Post-arrival testing can be useful to screen arriving travellers for COVID-19 or its variants. However, it can be difficult to obtain a representative sample of incoming travellers. For example, it is unlikely that travellers who know they are at greater risk of infection, such as those with symptoms or recent exposure, would step forward to participate in a study, given the repercussions of a positive COVID-19 test. In contrast, making screening mandatory may impact the type and number of travellers, which would equally skew results.

Pilot study
Countries with a high economic reliance on tourism hurried to implement mitigation strategies to allow travellers to continue to visit safely throughout the COVID-19 pandemic. Hawaii initially implemented a 14-day quarantine for all incoming travellers; this did result in the third lowest COVID-19 rate amongst American states, but also caused a significant decline in tourism.

The idea for the current study arose after officials brought in the ‘Safe Travels’ programme, which allowed travellers with a single negative PCR test performed within 3 days of departure to avoid the 10-to-14-day quarantine in place. This made it more convenient for people to visit the state and support the tourism economy. Although travellers tested negative before travelling, there was a serious risk that SARS-CoV-2 infections were missed by testing because they were incubating and pre-patent (i.e., a low enough viral load that it is not detected by testing). It is thought that the incubation and pre-patent period is approximately three days from when a person is infected to when the virus is detected with a positive PCR test. Another risk was the traveller could become infected after testing or during travel.

It was this concern that prompted Dr Hou et al. to undertake a study of visitors as they left Hawaii, with the study sample drawn from the departure terminals of Maui’s main airport.

Test results were ready in approximately 24 hours, and subjects had the option to access their own test results anonymously through the online study website with the use of a unique confidential study number once they returned home. Specifically, the researchers were interested in travellers from high transmission areas visiting low transmission areas (Maui), as new cases would most likely be imported rather than acquired on Maui.

What did they find?
In November 2020, the researchers ran a pilot study in a Hawaiian airport. In this study, Dr Hou et al. and other study staff (5–10) approached and invited random travellers at departure gates to take a PCR test before leaving Maui. Travellers were excluded if they had been in Hawaii for more than 14 days or if they had a primary residence in Hawaii. Participation was limited to one person per household or travel group. They were required to complete a brief survey of mandatory questions, such as state of residency and any locations visited in the period before coming to Hawaii, and optional questions relating to contact tracing.

The study period lasted 11 days; 282 travellers agreed to be tested (72%) and 111 declined. At the time, the daily reported case counts suggested that Hawaii had a very low prevalence rate of COVID-19 transmission; the researchers therefore assumed that any positive cases were infected outside Maui. During the study, Hawaii was running a pre-travel testing programme, so this pilot study was an evaluation of this programme.

Over half of the participants were from California, while others were from Washington and Colorado. This was to be expected due to the departure gates that were targeted for the pilot study.

The results showed that 0.71% of people tested were positive for SARS-CoV-2, or approximately seven incoming cases per 1,000 travellers, despite negative pre-travel testing.

The results showed that 0.71% of people tested were positive for SARS-CoV-2, or approximately seven incoming cases per 1,000 travellers, despite negative pre-travel testing. Extrapolating this frequency using tourism data, the researchers estimated that 15–30 and 55–70 infected travellers were arriving daily in Maui and the state of Hawaii, respectively, during November and December 2020, despite the pre-travel testing programme.

This was a major concern given that the Maui District Health Office had previously predicted capacity to care for ten infected visitors per day in Maui, based on its low hospital capacity and COVID-19 cases in the community. There were too many cases; Maui County deployed additional post-arrival testing (at the time of arrival at Maui airport) for travellers between May and June 2021 as an extra level of protection.

Re-evaluating travel regulations
Given the threat of emerging variants of SARS-CoV-2, Dr Hou et al. propose that this method be used in domestic and international airports as a sentinel system to detect the arrival of new variants as early as possible, when mandatory post-arrival testing is not an option, before they gain a foothold in a community. This method can also be used to determine the baseline cases in travellers or to evaluate ongoing travel-control programmes. Dr Hou et al. emphasised the need for assessing COVID-19-related travel restrictions before changes to restrictions are made.

While not peer reviewed, the pilot study did meet the criteria for public health surveillance and provided much-needed data to help authorities make imminent decisions on travel restrictions and to implement safe, practical protocols to reduce the risk of travellers bringing SARS-CoV-2 and its novel, more transmissible variants into communities.

How can other countries learn from the findings of this pilot study?

<>
Countries can utilise this method in their domestic and international airports to detect the arrival of new SARS-CoV-2 variants, evaluate current travel control programmes (i.e., pre-departure testing, post-arrival testing), and determine baseline COVID-19 cases in travellers. This is much-needed data to help authorities made decisions on travel restrictions and to implement safe protocols. This is a rapid, validated, practical method that can be accomplished on a low budget and with a small study staff.

Assessing the effectiveness of pre-travel testing for COVID-19 was last modified: October 1st, 2021 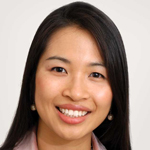 Amy T. Hou, MD, MEng is an internal-medicine physician who holds affiliations with the Maui District Health Office in Hawaii. Dr Hou does clinical work, works on Maui’s COVID-19 vaccine rollout, and has research interests in the areas of SARS-CoV2, Echinococcosis, point-of-care ultrasound and public health. 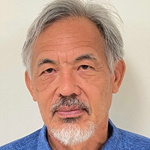 Dr Hou and Dr Pang describe a rapid, valid, and simple method to measure the amount of COVID-19 that arriving travellers are bringing into a community. 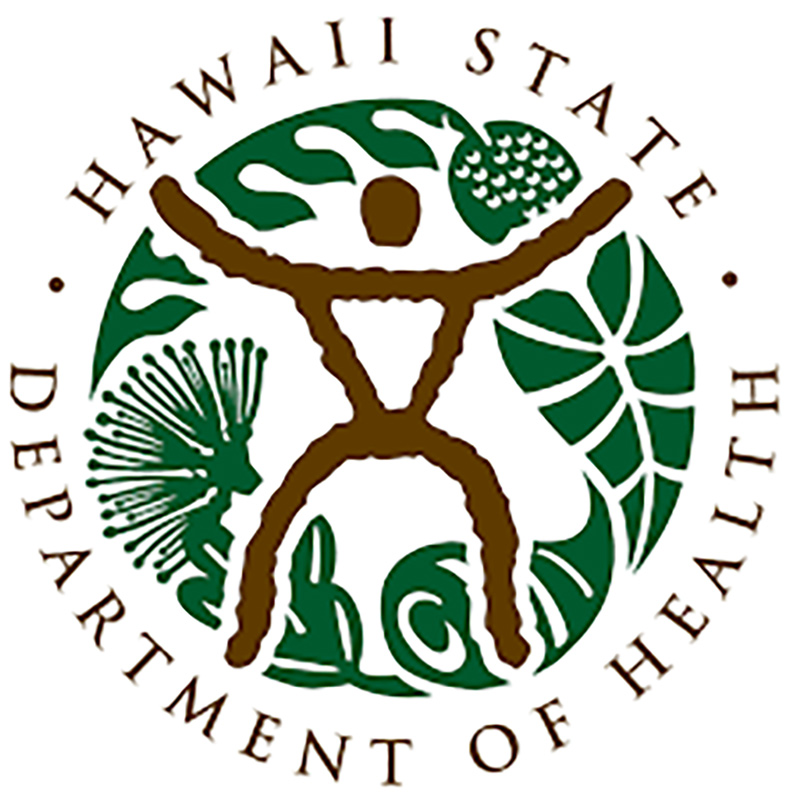