Physical Sciences
General Relativity and Quantum Mechanics are some of the most significant results in modern physics. Both theories appear to work seamlessly by themselves and have stood up to decades of scrutiny, but they also appear to be completely incompatible with each other. So far, no-one has managed to develop a theory which merges them together. Now, Dr Stuart Marongwe at the Botswana International University of Science and Technology believes he may have a solution. If correct, his theories could bring us one step closer to the long sought after unified theory of quantum gravity.

When Einstein first proposed his celebrated theory of General Relativity in 1915, he provided a unified description of gravity as a property of both time and space and the world of physics was turned on its head. Yet at the same time, astounding new theories described how physics is transformed on far smaller scales, which lead to the field of Quantum Mechanics. Since these two robust theories have emerged, they have appeared completely at odds with each other, and so far, no-one has managed to merge them together into a unified theory of ‘Quantum Gravity’.

In his research, Dr Stuart Marongwe of Botswana International University of Science and Technology presents a novel approach to solving this mystery. “My aim is to translate the geometric language of General Relativity into the wave function language of Quantum Mechanics which leads to a self-consistent quantum theory of gravity,” he claims. To do this, Dr Marongwe proposes a new way of looking at ‘Minkowski space’ – a mathematical description of the combination of traditional three-dimensional space with the one-directional flow of time, resulting in a property known as ‘spacetime’.

New perceptions of 4-dimensional space
Conventionally, Minkowski space is made up of four separate mathematical descriptions of each of its dimensions – three in space and one in time – named ‘line elements’. In his work, Dr Marongwe aims to translate this relativistic language into the language of Quantum Mechanics. To do this, he relates Minkowski line elements to quantum expressions of four-dimensional space and momentum; two quantities which have a clear relationship between their uncertainties, according to the ‘uncertainty principle’ of Quantum Mechanics.
“We might perceive a line element of Minkowski space as a pulse of 4-space with an associated conjugate 4-momentum via the uncertainty principle,” he explains. “Thus, the longer the line element the lower its 4-momentum.” According to this logic, all distances, including Minkowski line elements, must be some multiple of the ‘Planck length’ – the smallest distance allowed in Quantum Mechanics.

Such a description would necessitate a regulating particle for the force of gravity, named a ‘graviton’; comparable to photons, which regulate the electromagnetic force, gluons regulating the strong nuclear force, and W and Z bosons regulating the weak force. Gravitons have been theoretically predicted for some time, but are also believed to be incredibly difficult to detect.

No gravitons have been directly observed so far, but that doesn’t discourage theorists like Dr Marongwe from making predictions about their role in the universe. “Minkowski line elements can assume lengths that are multiples of the Planck length,” he summarises. “Each line element expands by emitting a low energy pulse called the ground state graviton.”

A HEAT-LIKE FLOW OF SPACETIME
When Einstein crafted his famous theory, he ended up with a set of ‘field equations’ – mathematical rules describing the fundamental interaction of gravitation as a result of spacetime being ‘curved’ by mass and energy. Building on these equations, Dr Marongwe uses his mathematics to describe how the curvature of spacetime can be compared to the flow of heat in thermodynamic systems; a behaviour he calls ‘Canonical Quantisation’.

“Einstein’s field equations are interpreted as describing curved lines in flat spacetime,” he explains. “The lines are curved in the presence of matter because spacetime flows like heat towards a heat sink; where mass acts as a heat sink. Thus, the line elements become longer and curved as they approach a massive object.”

Of course, this exchange of mass would not be directly comparable to exchanges of energy by individual particles in thermodynamic systems. Rather, Dr Marongwe proposes that the apparent flow is related to the uncertainty principle; as a graviton comes closer to a mass, in turn, the uncertainty in its position increases. “A better way to describe the heat flow is information flux,” he continues.

“Away from the massive object, information is highly localised in flat spacetime and becomes fuzzy or spread out as one approaches a massive object.” If correct, this description is hugely significant. Indeed, Dr Marongwe believes it would allow for new explanations of many of the most pressing questions in modern physics.

Emerging explanations for Black Holes
One hugely significant result which arises from Dr Marongwe’s Canonical Quantisation is a new calculation for the Schwarzschild radius – the point which defines where light cannot escape from a Black Hole. Dr Marongwe believes that his theory could explain why Black Holes appear to be surrounded by diffuse rings of hot, light-emitting material – which isn’t clear from General Relativity. According to his theory, Black Hole ‘shadows’ (the regions created from paths of light being absorbed by the Black Hole) should be half the size of that predicted by General Relativity. Surrounding them, the light-emitting ring should peak at the Schwarzschild radius, while the Black Hole’s base diameter will be four times that of the shadow.

In turn, this idea could solve the mystery of what actually happens to information as it appears to fall into a Black Hole. As Dr Marongwe explains, the information is not actually lost, which would appear to violate several fundamental laws: “Black Holes do not annihilate information; they diffuse it,” he says. This diffusion occurs since the uncertainty principle causes gravitons to become more spread out as they approach the Black Hole; dispersing their information over large areas.

Bridging the Quantum-Relativistic gap
In addition to this Black Hole theory, Dr Marongwe also believes his theory allows for a fluid transition between the mathematics of Quantum Mechanics – as defined by a law named the Schrödinger equation, and Einstein’s theory of General Relativity. “Einstein’s field equations in an appropriately quantised spacetime translate into the Schrödinger equation,” he explains. 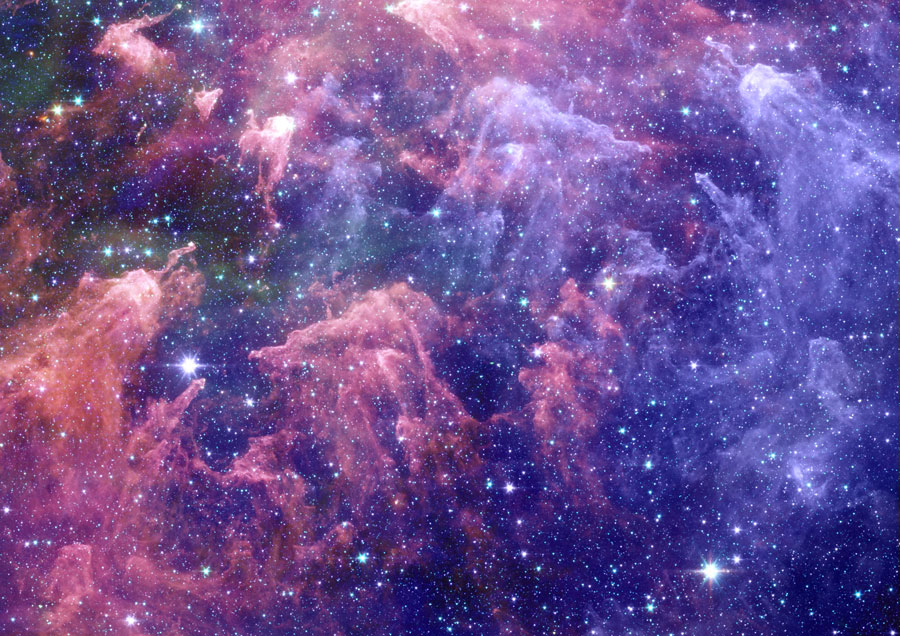 “In addition, equations of galactic and cosmic evolution are derived from first principles. The energy states of spacetime can be described in terms of spacetime lattice vibrations; high-energy spacetime elements have shorter intervals compared to low-energy elements.”

If this description is correct, several other mysteries could also unravel, including the question of why the force of gravity is so much weaker than the electromagnetic, strong, and weak nuclear forces. “Gravity is a phenomenon that appears at low energy levels or quantum vibrations of spacetime. The weakness of gravity is due to the small value of the cosmological constant,” Dr Marongwe describes.

Explaining Dark Matter and Dark Energy
Furthermore, the result could yield solutions to two of the greatest mysteries in cosmology: the true nature of Dark Matter and Dark Energy. While observations of processes like the rotation of galaxies indicate that Dark Matter could make up 85% of the universe’s mass, it has so far gone completely undetected. In addition, Dark Energy is thought to be responsible for an acceleration of the expansion of the universe, but its true nature has long eluded physicists.

Dr Marongwe believes his theory could explain each of these phenomena; potentially resolving two decades-old mysteries at the same time. “Dark Matter is an element of spacetime in a low energy level, while Dark Energy is a result of the emission of a ground state element of spacetime by a higher energy element of spacetime,” he continues. “This process is essential for time evolution – a solution to the problem of time in Quantum Gravity.”

A unified theory of Quantum Gravity is one of the most intensely-studied and hotly-debated areas in physics, but with the input of researchers around the world like Dr Marongwe, the enigma of the problem is rapidly being broken down. Dr Marongwe believes that if his Canonical Quantisation approach is correct, it could add new dimensions to the discussion; potentially bringing a unified theory one step closer to reality.

What first sparked your interest in quantum mechanics?

<> Quantum weirdness! I find it hard for someone to resist the spellbinding effect of quantum mechanics after an encounter with quantum phenomena such as quantum tunnelling, entanglement and the electron double slit experiment. It brings one to wonder why such strange behaviour occurs in the microcosm. My work in this field is showing me that this behaviour is a result of mass. The specific mass of an object is the diffusion coefficient in Schroedinger’s equation so the heavier a particle the less likely it is to ‘diffuse’ and exhibit quantum fuzziness.

<> I have recently reviewed a complicated paper involving a wholly different approach to the 4-colour problem. As the paper stands, I believe it has flaws. Yet, it has promise. I might be tempted to explore a collaboration. 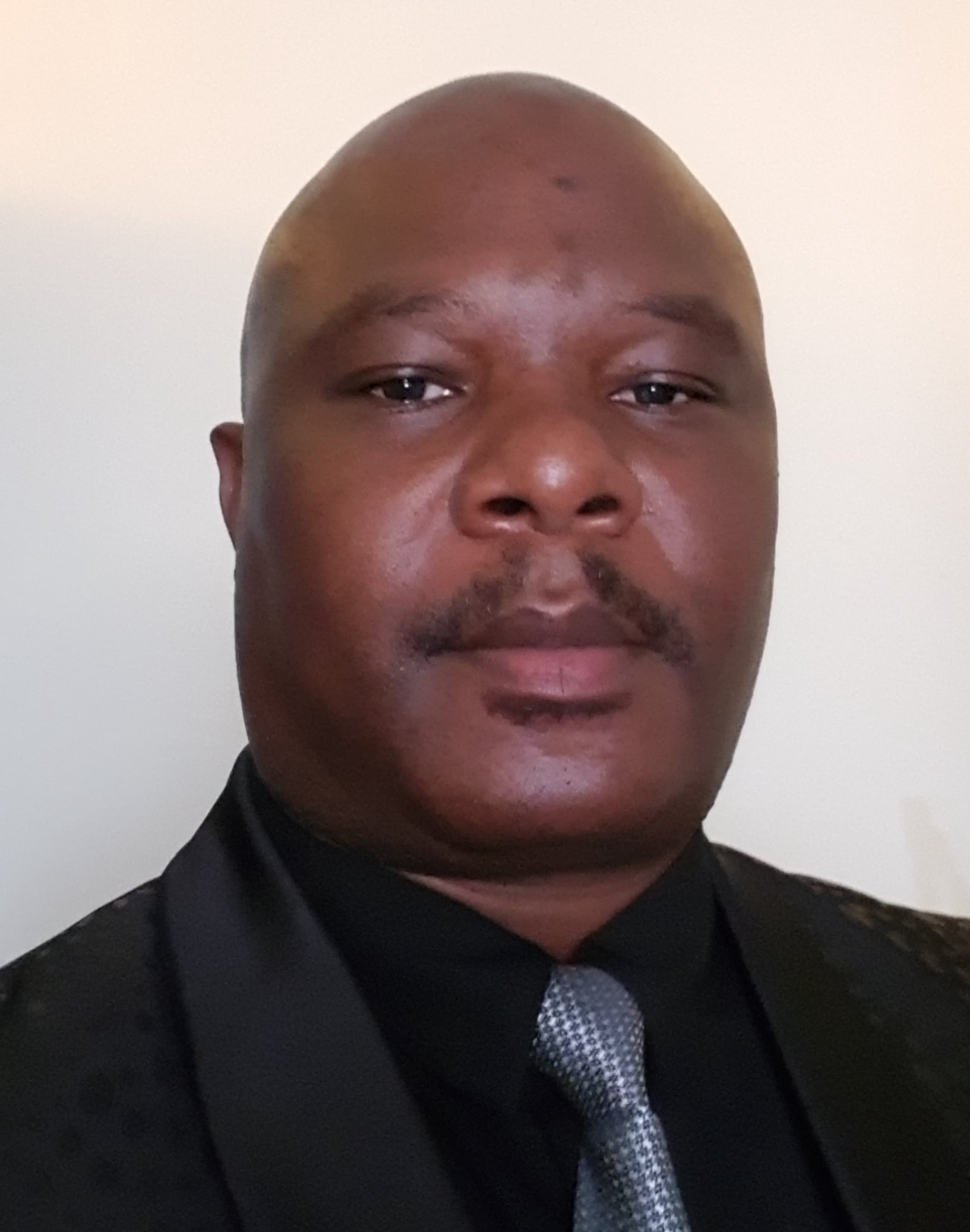 Dr Stuart Marongwe was awarded his Licenciate degree in physics and electronics from Jose Varona Cuba and his MSc Physics (Astrophysics) from Botswana International University of Science and Technology, where he currently holds a research position. 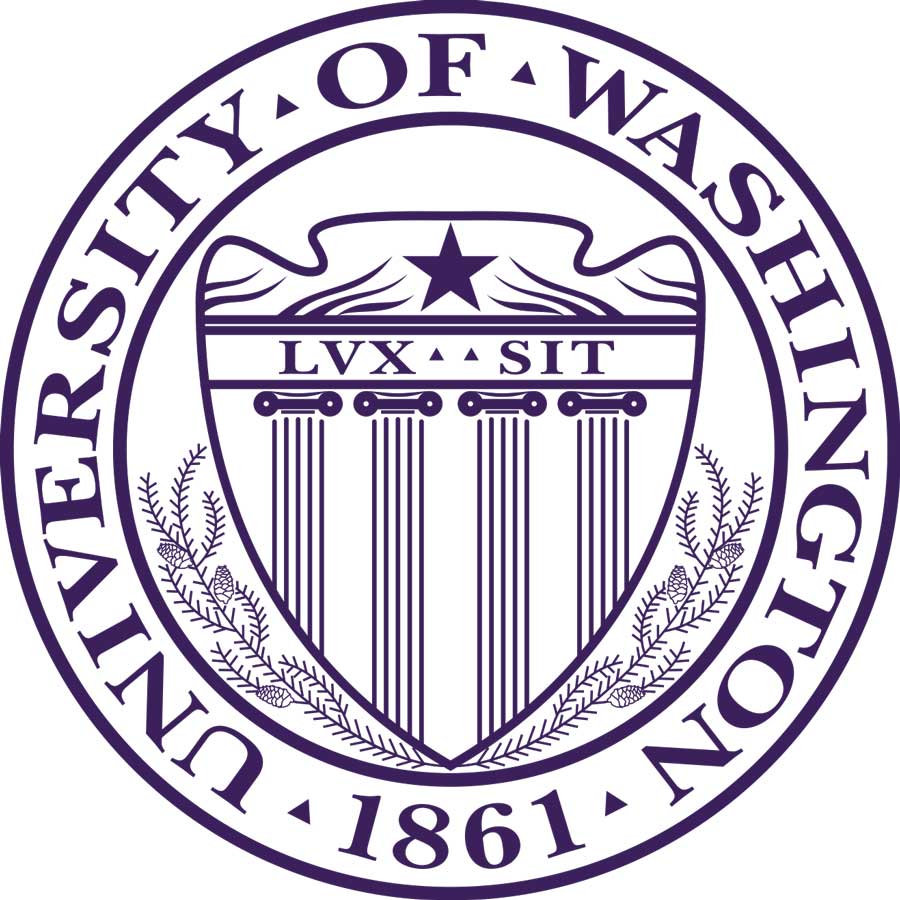