Biology
Cell division has been fascinating researchers for decades. This process could not occur without the spindle to organise the chromosomes neatly in two sets, one for each daughter cell. It’s commonly accepted that the spindle is formed by a series of filaments that puts chromosomes into place, but there may be more to it than that. This is certainly the belief from Dr Jørgen Johansen and Dr Kristen Johansen’s lab at Iowa State University, whose work is starting to point towards a spindle matrix embedding the spindle and that contributes to reliable cell division.

Cell division – or mitosis – is one of the most intriguing and fascinating fields of research. In a matter of hours, the cell undergoes a remarkable reshuffle, as it prepares to produce two daughter cells, each with a complete set of chromosomes. A vital element for this division is known as the mitotic spindle.

This spindle is comprised of a collection of long filaments organised in a barrel-like shape and its main function is to guide the jumble of chromosomes into two neatly organised sets, one for each daughter cell. The spindle’s filaments, known as microtubules, are made of a protein called tubulin. 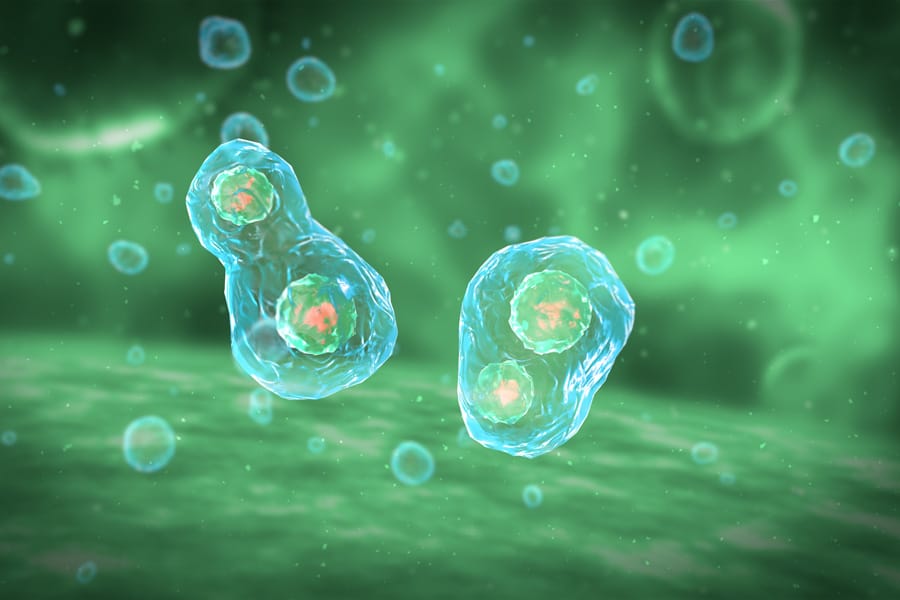 Researchers have been following the cell cycle and taking pictures of the spindle since the 1920s, and by the 70s, they were able to see it in action by observing live cells with fluorescent tubulin. Up until now, it’s been generally accepted that the spindle is all the cell really needs to ensure correct separation of chromosomes during division. However, going against the grain are the Johansen team from Iowa State University, who believe there’s more to it than just the spindle.

The idea of something extra embracing the spindle is not really new. Back in the 60s, a few groups suggested that the spindle needed a ‘matrix’ to operate. But the idea didn’t stick, as most groups opted to focus on the spindle filaments, which were much easier to manipulate and control, instead of chasing this ghostly component. More recently, however, a number of studies have started to unveil a new level of complexity in the spindle. It turns out there is more than just microtubules, but the molecular nature and structural composition of this ‘matrix’ are still a mystery. One of the reasons its identification has been so elusive is because individual components are believed to play a variety of roles in the cell, not necessarily linked with cell division. This makes it extremely difficult to tease out each protagonist, as any way to influence its behaviour is going to have a multitude of responses.

A matrix with at least four proteins
The Johansens joined the debate in 1996, when they stumbled on a protein behaving oddly. Curious about this strange behaviour, the duo identified the protein and called it Skeletor. This was followed by the identification of three other proteins – Megator, Chromator and EAST. All four proteins have a similar pattern, forming an oval shape as the spindle appears. The matrix remains even when chemicals to disrupt the spindle are added to cells during division. To the researchers, this was the first hint that there is something else involved in mitosis – not just tubulin – needed for proper cell division.

The Iowa State University team have shown that fruit flies with mutations in the Chromator gene exhibit spindle defects.

A faulty matrix causes spindle defects
These fascinating results led the Johansens to look for conclusive evidence of a spindle matrix. One of the main obstacles to acceptance of this idea is that other groups have tried to chase these proteins by looking for gene mutations responsible for disrupting the mitotic spindle (in terms of assembly, shape or function) and these four proteins never pop up in their searches.

In response, the Iowa State University team have shown that fruit flies with mutations in the Chromator gene exhibit spindle defects, including disrupted and incomplete microtubules, without a clear pole for the chromosomes to follow. Not surprisingly, chromosomes were not segregating correctly, and many got lost and scattered. Re-introducing the normal gene corrected the problems and cells now were able to divide successfully. Despite these encouraging results, it’s too early to say that the problems observed were caused by the absence of the spindle matrix.

Seeing is believing
Previous evidence may have started to paint a picture about possible functions for the proteins found by the Iowa State researchers, but still falls short of showing unequivocal and undisputable signs of a functional matrix for the spindle. Keen to get this proof, the team used live-imaging in fruit fly cells, and observed an active and viscous spindle matrix embedding the microtubule spindle apparatus, stretching from pole to pole. It is as if the microtubules act as ‘struts’ capable of stretching the spindle matrix.

These observations are visibly not compatible with a rigid structure, but instead conjure up images of a highly dynamic viscous matrix weaving a multitude of proteins in a gel-like mesh. The researchers believe this data is direct evidence for the existence of a spindle
matrix and opens the door for a more complete understanding of microtubule dynamics and of the properties of the spindle during cell division.

Blocking spindle matrix formation
Despite knowing about the spindle for decades, researchers are still struggling to understand how cell cycle regulators that need to be near the spindle stay in their position, while proteins that are not required are kept away. It stands to reason that with a spindle built ‘in the open’ in the absence of a membrane (typical of other cellular components), there has to be an alternative way to fence off the spindle area. For the researchers, the next crucial step was to see whether the spindle matrix could be the answer to this conundrum. It turns out the answer is yes, as blocking the formation of the microtubule spindle did not alter normal patterns of distribution for a series of crucial proteins for cell division; but preventing the formation of the spindle matrix (by blocking one of the four proteins), completely wrecked protein dynamics and prevented cell division.

One way to look at the matrix could be as a framework to manage how proteins involved in cell division are physically confined within the spindle region.

Evidence is getting stronger to support a role for the spindle matrix, as it seems that its formation is a crucial step for the correct distribution of important proteins that drive cell division. One way to look at the matrix could be as a framework to manage how proteins involved in cell division are physically confined within the spindle region.

Keeping a tidy spindle
An unresolved issue in this theory is the potential involvement of the nuclear membrane. Researchers know that the nuclear membrane disintegrates during cell division as the genetic material reorganises itself into discrete chromosomes and the spindle filaments start invading the space where the nucleus was. It’s been suggested that this membrane goes to form a ‘spindle envelope’ to keep this area free of large organelles that could obstruct spindle assembly.

The Johansens have a different hypothesis, however. For the researchers everything that does not belong near the spindle is kept in check by the spindle matrix, and that includes the disassembled nuclear membranes. This was clear to see using fluorescent membrane-tags, which congregated on the outskirts of the matrix but without actually entering inside. Crucially, microtubules are always allowed to enter the matrix, where they get ready to form the spindle.

The future of this fascinating area of spindle matrix biology is bright. There are many other examples of connecting a series of components to perform a task without a physical membrane. These will be a source of inspiration to plan future studies to understand how interactions within the matrix contribute to the regulation of cell division.

What would be the ultimate set of experiments to prove or disprove the existence of the spindle matrix?

<> We think we have provided the smoking gun for that – at least in Drosophila there is a spindle matrix! Now the question is to figure out whether a spindle matrix is a general feature of all cells including human cells – and there already is some evidence that it is – as well as what else it might be doing. Another really interesting question is how does it come together to form a temporary membrane-less organelle that can let some cell components in and at the same time keep others out? After all, we may be talking about perhaps hundreds of proteins that at interphase are located at different places such as the chromosomes, the nuclear envelope, and the cytoplasm. 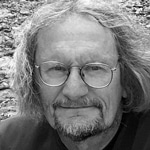 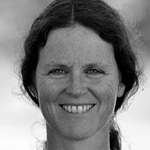 Using Drosophila as a model system, a combination of live imaging and genetic approaches are employed to analyse genes involved in nuclear organisation of the cells and in regulating cell cycle-specific changes.