Distinguished Research Professor in the School of Social Sciences at Cardiff University, Valerie Walkerdine has spent four decades studying class-related issues. In particular, her interests lie in exploring classism within higher education and finding ways to increase inclusivity, especially on the most well-respected courses, at elite universities, and at higher levels of study. Professor Walkerdine is also chair of the Working-class Academics section of the Working-class Studies Association, where she campaigns for more effective class education.

The recent exposure of classism within leading universities in the UK highlights that there is still a long way to go in improving campus life for students from marginalised groups. Higher education institutions have yet to fully challenge the deeply engrained classism that still exists today.

Professor Valerie Walkerdine, Cardiff University, has spent four decades studying class-related issues, with particular focus on classism within higher education and finding ways to increase inclusivity. Her father was a grade D semi-skilled manual worker, meaning that when she reached the age of 18 in 1965, her educational prospects were limited. Nevertheless, she is one of the few working-class women to go on to become a distinguished academic. Professor Walkerdine is also one of the few elite university alumni to understand how the working-class perceive, relate to, and cope with the world. Her research is concerned with understanding the barriers that the working-class face in academia and finding ways to break these barriers down.

The Higher Education Prospects of the Working-Class
As increasing numbers of school students enter university, the working-class have received greater representation. Professor Walkerdine notes that, when she entered higher education, just 13% of 18 year olds did the same. Today, the proportion is 50%, meaning that structures and class divides have changed. Walkerdine was able to enter university on a full grant because of her mother becoming a widow but few other working-class students had the same opportunity. Upon beginning her doctorate in 1972, she was likely the only working-class PhD student in the whole university.

Today, working-class students are less isolated. However, there are still divides. They tend to be clustered within non-elite universities, kept out of the Russell Group (a group of 24 self-selected institutions with a reputation for academic excellence). There is also a concentration of working-class students on courses considered less academic. It continues to be the case that the further you progress in higher education, the fewer working-class students you find.

Is Class a Protected Characteristic?
In 2010, the Equalities Act outlawed the discrimination of a range of characteristics. This was a philosophical position taken by the UK government that attempted to restructure higher education on the basis of equality. It had become a criminal offence to deny entry to university on the grounds of race, religion, sex, sexual orientation, disability, age, gender reassignment, pregnancy, maternity, marriage, and civil partnership. One characteristic noticeably left off this list, however, was class.

It’s crucial, Walkerdine notes, to want to rectify the past injustices that society has committed against marginalised people, a step which has been taken since the Second World War. However, there is less willingness for the political establishment to recognise the existence of classism. In this legal vacuum, classism persists without safeguards, manifesting itself in the class divide between Russell Group students and those at non- elite universities.

TThe experiences of the working-class is a key ingredient missing from academic literature in the social sciences.

How is Classism Experienced?
Academic standards and gatekeeping are devised by the middle and upper classes who have always dominated elite universities. As a result, social scientific work on class has tended to present working class experience through a lens that could be understood as pathologizing of experience that appears different.

This leaves out the important subset of knowledge of class that can only be obtained by being raised in a working-class environment. Academics who didn’t have a privileged upbringing have an outsider status which can allow them to think about problems creatively and come up with novel ideas. Conversely, working-class people have been relegated to subjects of investigation, their experiences to be merely interpreted by the middle class.

Why Equality of Opportunity isn’t Enough
In the UK, the government has adopted a policy of widening participation which aims to overcome biases against certain groups and give everyone an equal opportunity to succeed in academia. The policy of widening participation is an attempt to remove the financial and other barriers that stand between the working-class and higher education. By offering financial incentives to institutions, university insiders believe they are creating equal opportunities, in which only academic talent and hard work are considered during the university application process. However, this removes just one barrier, ignoring many others.

To illustrate her point, Walkerdine tells the true story of a high-achieving working-class student applying to transfer to an elite university. The student was a rugby player, with tattoos and a strong working-class accent. As he entered the interview, he was immediately greeted with a microaggression. The lecturer, visibly taken back by this student’s appearance, noted how he didn’t see many tattooed-covered rugby players in this university.

Understandably, the student chose not to study at that establishment, despite being fully qualified to do so. In spite of his clear talent, classist attitudes dissuaded the student from participating. This is just one example among many of why equality of opportunity isn’t enough. There are so many other deeply ingrained barriers, both subtle and obvious, that need to be dealt with.

A New Approach to the Study of Class
One aspect of Professor Walkerdine’s approach to the problem of class divides in higher education is to encourage a new approach to class studies. Rather than the working-class being subject to the research of the elites, they need to be involved as the creators of knowledge. Their specific experience should be at the centre of class studies, with their unique perspective part of the total body of academic knowledge.

Working-class people need to be able to offer their experiences with pride, knowing that doing so increases the sum total of knowledge. Their experiences must be treated with respect so that they can be evaluated fairly in the understanding that this offers a perspective not covered by middle class academics. Working-class studies cannot be left to the middle-class elites but must be carried out by members of the working-class themselves, who have specific knowledge that can enrich and extend our understanding of class.

You take a psychosocial approach to your research. Could you please explain this in a bit more detail?

<=”acceptedAnswer”> A psychosocial approach attempts to understand psychological and social issues as inextricably intertwined. From this perspective, the ways that class is experienced operates in a social field that is felt, thought, embodied in relations with others. Thus, this approach goes beyond a simple social or economic analysis of class to offer accounts with more depth and explanatory power.

Classism in education still exists: Here’s what to do about it was last modified: November 21st, 2022 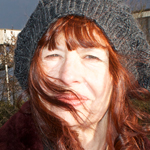 Valerie Walkerdine, FRSA, FLSW, FAcSS is Distinguished Research Professor in the School of Social Sciences, Cardiff University, Wales, UK. She has been researching a variety of aspects of class for over 40 years. She is chair of the Working Class Academics section of the Working Class Studies Association. 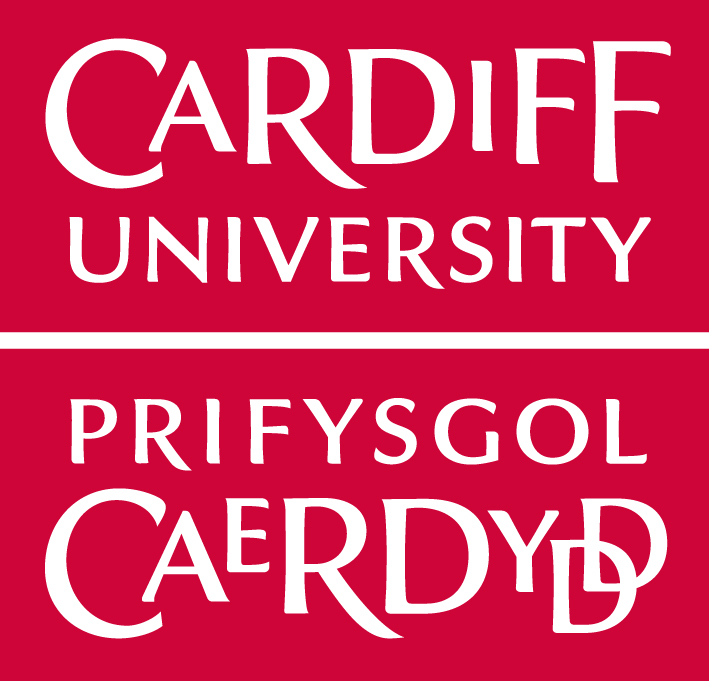 Walkerdine V. (2021). Classism in education still exists: Here’s what to do about it Research Outreach, Available at: https://researchoutreach.org/articles/classism-in-education-still-exists-heres-what-to-do-about-it/ (Accessed YYYY/MM/DD)