Biology
The emerging field of synthetic biology faces a growing need for conceptual clarification and ethical deliberation. Dr Joachim Boldt from the University of Freiburg has analysed the use of machine metaphors in describing biological systems, and how language affects the approaches we have towards synthetic biology research. In addition to oversimplifying biological systems, machine metaphors can create new biosafety risks and change how humanity regards life itself.

Few scientific fields are under similar turbulence as the biological sciences today. Advances in DNA sequencing, DNA synthesis, targeted genome editing, and molecular modelling have become features of an emerging field – synthetic biology. Synthetic biology is an extension of biotechnology, and a combination of systems biology and bioinformatics, yet unlike previous fields, synthetic biology aims to map out the molecular parts of living cells and wield them. This aspiration has quickly tumbled into a whirlpool of philosophical and ethical debate. 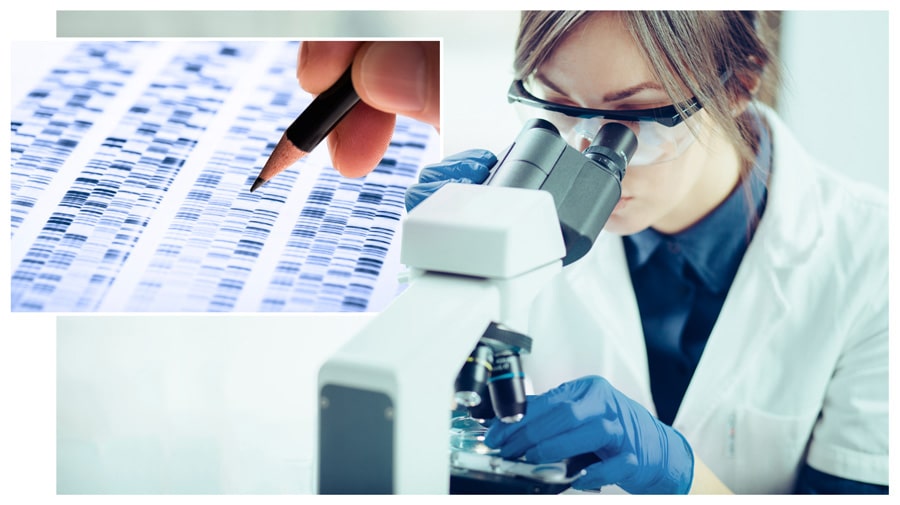 What is synthetic biology?
In essence, synthetic biology combines biotechnological tools with ideas from engineering, computer sciences and design thinking, and uses them to build new biological systems. Synthetic biologists often think similarly to synthetic chemists, isolating individual chemical pathways inside the cell. Each molecular input, output and catalyst in between is identified and analysed, which would enable mimicking and optimizing the reaction steps through genetic alterations in the lab. Pathway mapping would nudge existing organisms such as bacteria, yeasts, fungi or algae into critical resources for industries, agriculture and medicine, as well as environmental remediation. 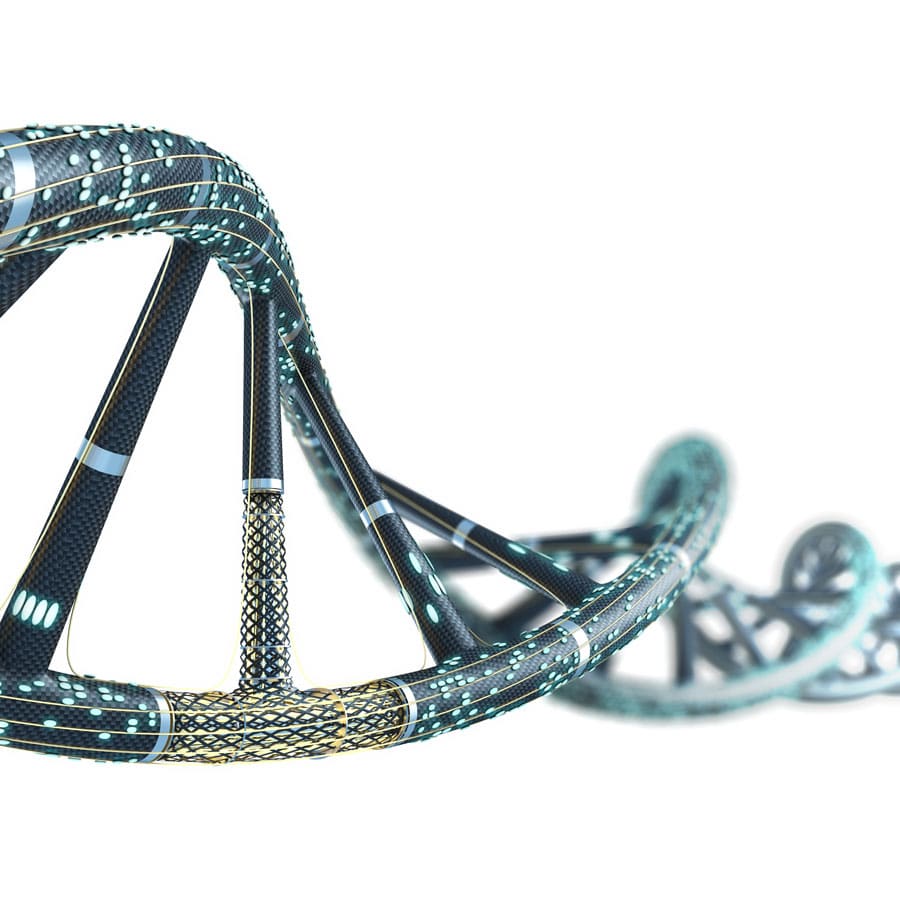 Growing ethical debate
However, synthetic biologists have explored even more synthetic approaches. These range from expanding the genetic code with synthetic DNA base pairs, assembling entire genomes from known DNA parts, re-programming stem cells into derided types, or self-organising cell into organ-like 3D tissues cultures. These applications call for deep ethical discussion and public dialogue with people attracted by the industrial, environmental and medical promises of the field. 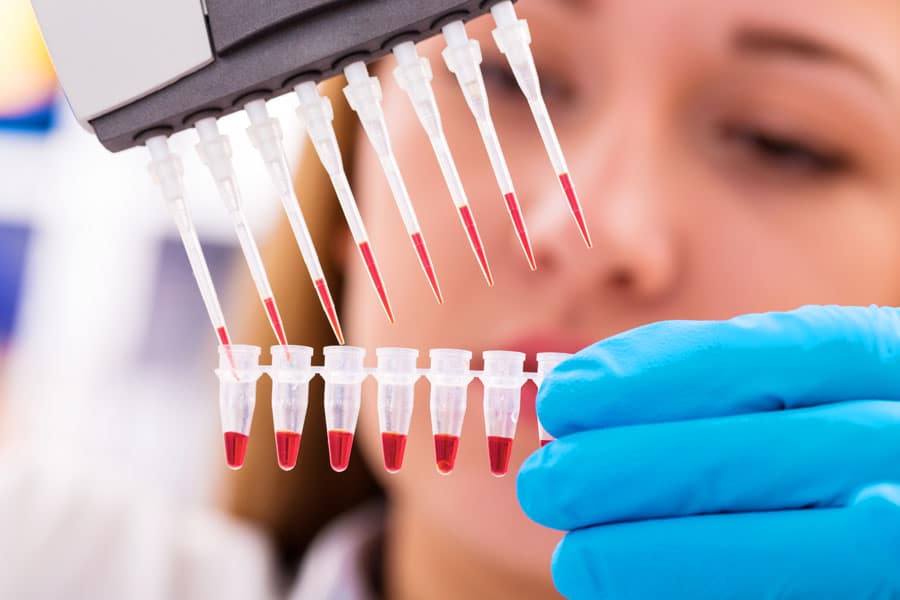 This is the mission of Dr Joachim Boldt from the University of Freiburg. Dr Boldt has witnessed and analysed evolving bioethics for over a decade, and in his view, defining the moral and legal boundaries of synthetic biology is critical for avoiding ethical disasters. Between 2010 and 2013, he coordinated interdisciplinary research on the ethical, legal, and social aspects of synthetic biology, Creating Life, funded by the German Ministry of Research and Education, and was a member of a project led by Gregory Kaebnick on ethical aspects of synthetic biology at the Hastings Center in New York. Since then he has been a member of the EU funded Mobilization and Mutual Learning project SYNERGENE and an external expert for ethical council bodies in Germany, Denmark and Switzerland. His expertise and international experience give him a unique position to pinpoint the evolving ethical problems in the field.

According to Dr Boldt, objectifying biological phenomena is
a crucial conceptual step towards justifying exploitation.

Since synthetic biology is described as an engineering approach towards biology, seems convenient to use similar language to describe its inner workings. These are terms that interdisciplinary researchers, engineers, data scientists, designers and investors can understand. Through a technical lens, living organisms can be viewed as controllable, modular systems that can be simply taken apart, standardised and re-assembled. This point of view is beneficial for regarding see single cells as mini drug-factories, or holy grails for cheap commercial production.

From manipulation to creationism
Yet according to Dr Boldt, objectifying biological phenomena is a crucial conceptual step towards justifying its exploitation. Machines and computers are designed and built by humans, with each part made to serve a specific purpose. Machine metaphors cultivate an artificial worldview into biological sciences, allowing researchers to break apart and assemble life with a clear moral conscience. Many synthetic biology experiments focus on rebuilding an organism from scratch in order to support a hypothesis of underlying its design. However, the development of new “living machines” opens a philosophical debate about the nature of life itself, and more importantly, whether humans can be creators of completely new forms of life.

Back in 2008, Dr Boldt wrote together with Dr Oliver Müller about the shift from genetic manipulation to a creation-based mindset in synthetic biology. Slightly modifying a pathway to entirely redesigning an organism is a significant philosophical and ethical leap, which could fundamentally change our way of approaching life. Synthetic biologists would be “creators” instead of researchers, and humanity would move from the effort of manipulation into a deliberate reinvention of nature.

Controlling the unpredictable
Despite these forecasts, one the main problem of machine metaphors is that they give a false sense of control over biological systems. Unlike predictable computers, living organisms act according to evolutionary principles, which are ever changeable and unpredictable. Machine metaphors attempt to pin down and freeze living systems. However, an attempt to forge biology into the desired model can be nullified a single spontaneous base pair mutation. In addition, machine metaphors overlook that most organisms work not in isolation, but in complex interactions and ecosystems, each subjected to random evolutionary mutations.

Concern over biosafety
Other problems with machine metaphors include the potential safety concerns around engineered biological systems. Dr Boldt expresses concerns over harmful, unintended effects of new synthetic technologies. In addition, democratizing biology may lead to new, creative applications, but, at the same time, raises concerns regarding deliberate misuse of emerging technologies. Oversimplifying synthetic biology in the media leads to overestimations of their biological capabilities from ambitious researchers as well as the increasing amount of DIY hobbyists. 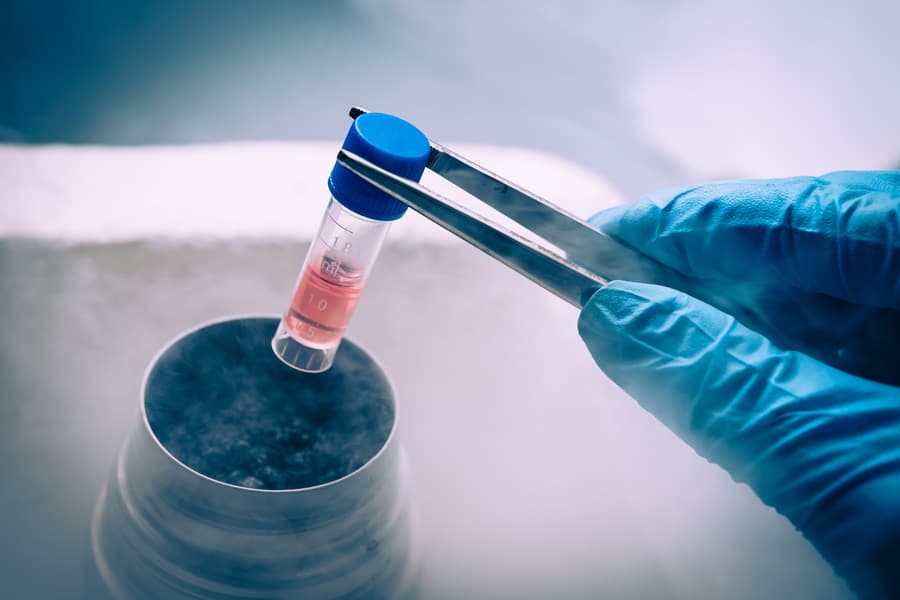 Examples of potential reckless applications of synthetic biology range from causing uncontrolled self-replication and a leak of organisms outside of the lab, to biohackers aiming to gene engineer themselves, to deliberate terroristic misuse. Existing safety and security regulation may not suffice to mitigate these new risks, and therefore clear, monitored legal guidelines should be made to contain them. However, over-regulation could in some cases unjustifiably hinder promising research, and so a legal balance should be found on an international scale.

Future perspectives
The field of synthetic biology has expanded so fast that researchers and stakeholders are struggling to grasp the philosophical nature of its concepts. Machine metaphors attempt to compare the nuts and bolts in engineering with the genes and proteins in biology, yet this might not be an interchangeable representation of the natural world. Machine metaphors give a misguided image of the chaotic world of evolving organisms, open possibilities for exploitation and biosecurity risks, and muddle the way in which humanity approaches life itself.

Yet how could we avoid artificial descriptions and a shift towards creationism in a field called “synthetic biology”? The very definition implies becoming masters of living parts and the methodological creators of artificial life. Yet maybe the uncontrollability is what gives life its uniqueness, and our obsession to control makes us blind to the true capabilities of building not on top or through nature, but to learn from it and create alongside it.

How can you engage non-scientists into the synthetic biology revolution?

The best way to do so is to use interactive formats, such as the World-Café. People must be able to voice their thoughts and concerns. In order to get a grasp on the impact of new technology, exhibitions and plays presenting scenarios of future developments can help. In fact, the theatre can be a good place for events of this kind.

Why haven’t we faced similar problems before in other scientific fields?

On the contrary, we have, but ‘similar’ does not mean identical. For each new technology, we need to check whether our regulatory measures are still adequate. What is more, I believe that we haven’t found answers to some of the basic challenges of technological progress:
How can we channel this progress, so that it leads to societal benefit and supports meaningful human life?
How can we combine acknowledging our dependence on nature with striving to control and master it?

Whose responsibility it is to create clarity in science communication?

All parties involved should make their case as clear as possible. Above all, all parties should make an honest attempt to understand others’ arguments. This is not easy in times of diminishing trust in science and public institutions in general. The media certainly are in a good position to sort and clarify points of view. But of course, people like me, ethicists, researchers in technology assessment, social scientists, play an important role here as well. 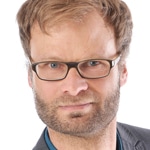 Dr Boldt has analysed the using of machine metaphors in describing biological systems, and how language affects the approaches we have towards synthetic biology research. 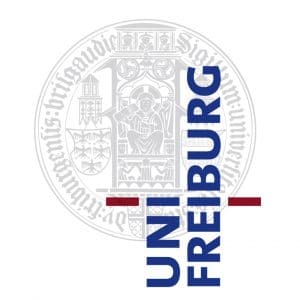 High-throughput fluorescent sequencing of biomolecules within their cellular environment
Health & Medicine
Read This Article
Stress, our hated guard: Or how theoretical physics could explain the phenomenon of life
Physical Sciences
Read This Article