Health & Medicine
Overnight orthokeratology is a refinement or advancement of the clinical technique of contact lens-based orthokeratology (OK), which has been in use worldwide since the 1960s. It is a corneal refractive therapy used in the treatment of conditions of the eye, principally myopia (short-sightedness), but also presbyopia (long-sightedness), hyperopia (age-related loss of ability to focus on near objects) and astigmatism (an imperfection in the curvature of the cornea). Dr César Villa Collar and his team in the Vision Research Group at the Universidad Europea de Madrid is at the forefront of research into the use of an overnight orthokeratology technique for myopia control in children.

Childhood and adolescent myopia (short-sightedness) has increased substantially in recent decades, reaching a prevalence of up to 25% in the West and 80% in East Asia, where it has been called an epidemic. Myopia is characterised by blurring of objects viewed at a distance and is commonly the result of abnormal elongation of the eyeball. This change in shape causes the refractive image formed by the cornea and the lens to fall in front of, instead of onto, the photoreceptors of the retina.

In children who do not develop myopia, the axial length (AL) of the eye increases rapidly at young ages, then slows and stabilises. It is believed that in those who do develop myopia, continued axial elongation is the primary component in myopia progression.

Myopia is measured in diopters (D) where a greater negative number indicates greater severity, and high levels (-6.00D and above) are associated with an additional range of diseases of the eye including retinal detachment and glaucoma, and therefore increased healthcare costs.

Efforts to counter this have prompted renewed research into methods of correcting the refractive error but also importantly reducing or halting myopic progression in children.

A brief history
George Jessen was the first in the world to pioneer and use the technique he called “orthofocus” to correct refractive errors with rigid corneal contact lenses. In 1971 orthokeratology was defined by the International Orthokeratology Section of the National Eye Research Foundation as “the reduction, modification or elimination of refractive anomalies by the programmed application of contact lenses”. Since then there have been significant changes in OK lens design, materials and wearing schedules (particularly daytime or overnight) but the definition remains valid.

The first OK lenses could only be worn during the day, as they were made from polymethyl methacrylate (PMMA), which was a good rigid lens material but impermeable to oxygen. This aspect gave PMMA lenses a tendency to cause hypoxia (oxygen deficiency) even during open-eye wear, so overnight wear was not possible. In the 1980s, rigid gas-permeable lenses became available. Their high oxygen permeability allowed them to be used successfully in extended daily wear and overnight wear, heralding the advent of overnight OK, in which the lenses are worn only during sleep and removed shortly after waking. The corrective effect of the lenses then provides the patient with clear unaided vision throughout the day. During the course of the day there is some reversal of the correction (typically 0.25 to 0.75D).

Mechanism of action
The beneficial effect of overnight OK was first achieved by using fitted rigid contact lenses to reshape the corneal contour (specifically flattening and thinning of the uppermost cell layer, the epithelium, in the centre of the cornea) in order to temporarily modify or eliminate refractive error.

Renewed interest in the use of overnight OK has largely been due to the development of what are called “reverse-geometry” lenses. Rather than having the conventional concave shape fitted to the curve of the cornea, reverse-geometry lenses are structured as a central optic zone fitted flat relative to the central cornea and surrounded by one or more steeper secondary or “reverse” curves which act to stabilise the lens. This central treatment zone encompasses the patient’s pupil diameter.

Reverse-geometry lenses came into accepted and widespread use in the 1990s and have undergone successive refinements to reach the point where they are widely used around the world for the temporary correction of low to moderate myopia (up to about -4.00D), although there are reports of its use for corrective therapy over -6.00D in East Asia, which may be a reflection of the greater prevalence of high degrees of myopia in this region.

Myopia control
Recent studies have uncovered an additional benefit of overnight OK – slowing down or halting the progression of myopia. This is what is known as myopia control and it is thought to stem directly from the optical configuration and design of modern reverse geometry lenses and how they affect, in this case, not the central cornea but the periphery, where they are thought to bring about a reduction in the stimulus for eye growth.

It has been estimated that 80% of overnight OK lens wearers in East Asia are 18 years or under and are using it specifically for the purpose of countering myopic progression.

It is this perceived ability to slow or control the progression of myopia during the critical stages of myopia development which is at the centre of the research drive and strategy of fitting overnight OK lenses at much younger ages than previously.

Dr César Villa Collar has a long and distinguished research pedigree founded upon years of work in orthokeratology, corneal topography (mapping the shape and contours of the cornea) and ocular aberrometry (measuring the degree of refractive errors). He and his team at the Universidad Europea de Madrid have conducted numerous studies specifically related to myopia control. They have found that overnight OK contact lens wear reduces the axial elongation that causes myopia in comparison to distance single-vision spectacles in children (2012). They also discovered a trend toward a reduction in the rate of axial elongation (2017): following seven years of lens wear, those using overnight OK compared to single vision spectacles experienced a reduction in the rate of axial elongation by 33%.

Safety of overnight keratology
The increasing use of overnight OK and better understanding of the mechanism of corneal reshaping, particularly in relation to central epithelial thinning gave rise to concerns about safety. Specifically, there was a worry that the treatment might lead to an increased risk of eye infection (microbial keratitis) compared to open-eye or daily wear lenses. These concerns have turned out to be largely theoretical. In the West the procedure has been shown consistently to be safe. Almost all the cases of microbial keratitis reported in an extensive 2005 review article came from patients of unregulated practitioners in East Asia where the practice is now closely controlled.

Beyond myopia
The use of overnight OK for treatment of mild to moderate myopia and myopia control is now well-documented. Modern developments in the technique and in lens design have allowed for successful treatment of high myopia up to -12.00D. Further refinements, called toric designs, with modifications in the optical or the peripheral zone of the lens, have facilitated the treatment of hyperopia up to 3 diopters and astigmatism over 1.75 diopters. 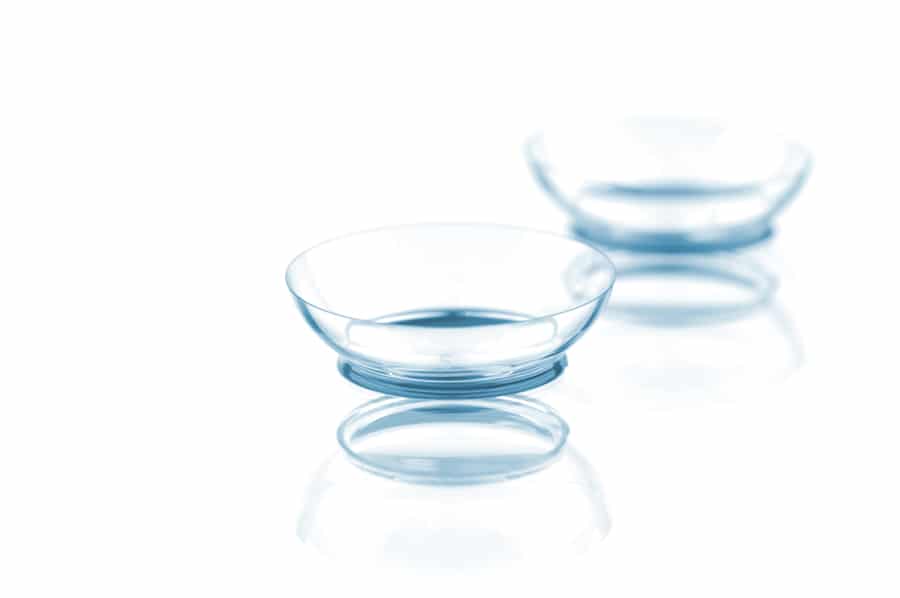 Looking ahead
Perhaps one of the best indicators of increasing importance is how much people are talking about something. To give a good illustration of this it is worth looking at a summary of work produced by Dr Villa Collar and his colleagues and published in 2018. This was a “bibliometric study” of scientific research on overnight OK, in other words how much it was being researched and the relative importance of the researchers looking into it, in terms of volume of academic output.

They found that Dr Villa Collar ranks third on a worldwide list of the most productive authors on the subject. The greatest increase in the number of publications on orthokeratology was in the period 2003 to 2007. The largest number of documents produced on the subject, accounting for nearly 40% of the total output, was between 2013 and 2017, an indication of the rising level of interest in research in this field.

This increase in research activity and interest coincides with the validation of reliable results in myopia control in childhood and adolescence using overnight orthokeratology, and is expected to grow with its increasing acceptance, and as its application as an effective method of controlling myopia progression becomes more commonplace. It can now be said, with some justification, that overnight orthokeratology and myopia control has come of age.

The interest in overnight orthokeratology from the scientific and research community has seen a significant increase in recent years. With modern materials and technology to hand where would you anticipate or like the next major development in the field to be?

In order to control myopia, an important future development will be customised treatment to improve personalised efficacy. Designs should allow for a corneal moulding that does not alter the aspherical curvature of the cornea to be used in adults. For people over 40, the designs should mould the cornea to get a multifocal shape that compensates for presbyopia. Finally, it would be interesting to increase the lifespan of the lenses – at present, they must be replaced once a year. 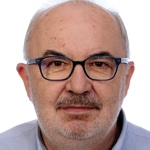 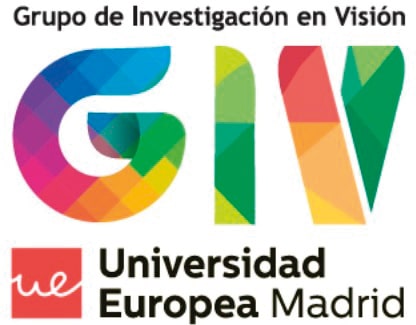