Thought Leaders
SciSports is a world-leading provider of groundbreaking football data intelligence. Their machine-learning algorithm provides actionable data to professional football organisations, football players, media and entertainment to help them stay one step ahead of the game. Here, Giels Brouwer, Founder & Chief Innovation Officer of SciSports, explains how his company originated from his love of the game Football Manager, and how its revolutionary use of data intelligence is changing the face of football.

Football has the largest global fanbase of any sport, and over 3 billion people reportedly watched the FIFA World Cup 2018. It is also the most complicated, with dozens of critical micro-decisions being made on the pitch every second.

SciSports is using data intelligence to crack the code of the beautiful game by helping football professionals to analyse players and make smarter decisions. Their innovative, market-leading platform tracks well over a quarter of a million players worldwide, offering actionable insights into the quality, potential and influence of every individual. The goal of SciSports is to revolutionise player recruitment by identifying talent in young, up-and-coming players and suggesting viable transfer targets to help teams stay one step ahead of the competition. 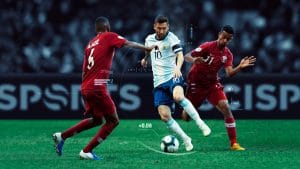 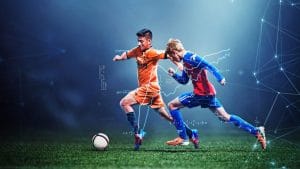 In this interview, we speak to Giels Brouwer, Founder & Chief Innovation Officer of SciSports about how a love of the game Football Manager led to the creation of his multi-award-winning company. We discuss how SciSports’ ground-breaking platform is influencing the world of football by making data more accessible to football professionals without a background in statistics or maths. Giels also lets us in on how SciSports’ newest technology could be combined with VR to make streaming matches in 3D or even holograms a reality.

Hi Giels! Could you tell us about what SciSports is, how it came to be and what it does?
SciSports helps football professionals to make smarter use of football data. Our SciSports platform enables clubs, players and federations to analyse every professional football player around the world. We launched our platform two years ago and it is the market-leading platform in data-driven player recruitment, with over 75 professional football organisations as a client. We also help clubs and players with analysis of opponents. This is all with the goal of making advanced models available for every football professional.

Can you tell us more about your personal journey to founding SciSports?
It all started when I was a student at the University of Twente. As a passionate fan of the game Football Manager, it was my dream to transform the game into a real-life application. We noticed that data was widely available but rarely used in the right way. We wanted to make data easily consumable for football professionals without an academic background in statistics or maths. I had the opportunity to do my thesis at FC Twente and noticed that the football professionals wanted to use data, but they lacked the appropriate tools to evaluate players based on data. Since then, it became my goal to provide quality models and metrics to enhance game analysis.

Presumably, this kind of data science could be applied to any sport; why football?
When you look at the dynamics of the game, football is the most difficult sport to crack. There are 22 players who make 15-25 micro-decisions per second. Everything is related and it is a low scoring game. Next to the challenge of solving the most difficult sport, it is also the biggest sport regarding the fan base. Over three billion people watched the FIFA World Cup 2018. We might use our algorithms in other sports in the future, but for now, we see plenty of challenges to solve in the wonderful game of football.

Who is using the platform currently? Do you have any other target user groups for the future?
Most of our clients are scouts and technical directors of football clubs, or football agents. We recently added the first media companies to our platform; this is a target group for the next few years. 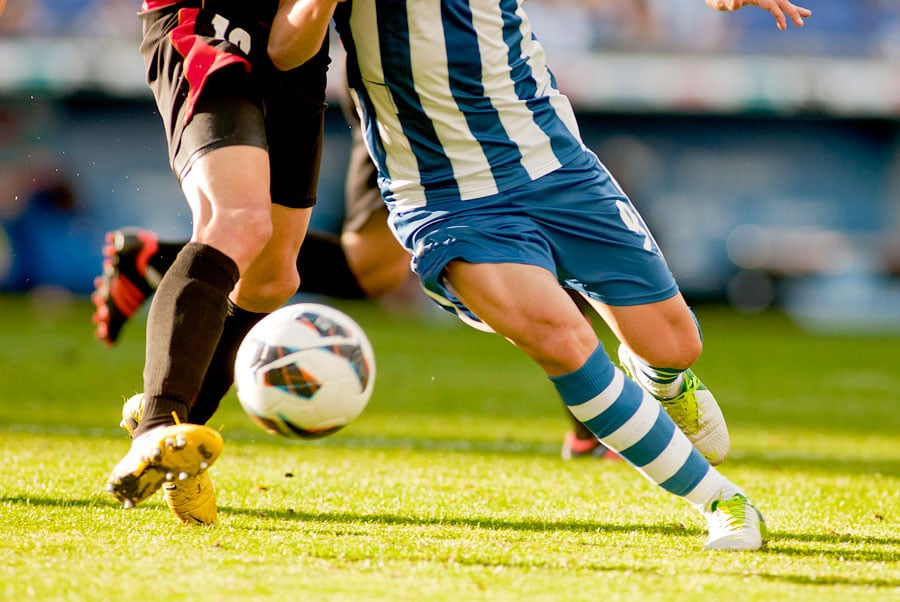 Tell us a bit more about some of the specific features of the platform that users can access.
The basic algorithms we provide are the SciSkill Index and SciSkill Potential. The SciSkill Index quantifies the influence that a player has on its team and indicates the quality of every professional football player in the world. The SciSkill Potential determines the potential quality that a player could reach his peak age. Next to these algorithms, we provide data-driven player roles where you can directly identify the playing style of a player. Another feature is the Contribution Ratings, which is based on a machine-learning algorithm that quantifies the impact of every action on a goal being scored within 15 seconds. This model won multiple prizes for best-applied machine learning algorithm and it provides football professionals with in-depth insights about the key qualities and impact of football players.

Please describe BallJames to us. How is this different to anything else similar on the market currently?
BallJames is the first player and ball tracking system that generates 3D data fully autonomously. All data generation solutions in the market are reliant on human operators in the stadium, but our computer vision and deep learning algorithms automate this process. We implement cameras in the stadium that can track the ball and players near real-time and transmit this data via the cloud to analytics platforms or the analyst on the bench. With BallJames, it will finally be possible to stream a match in 3D via VR or even holograms. 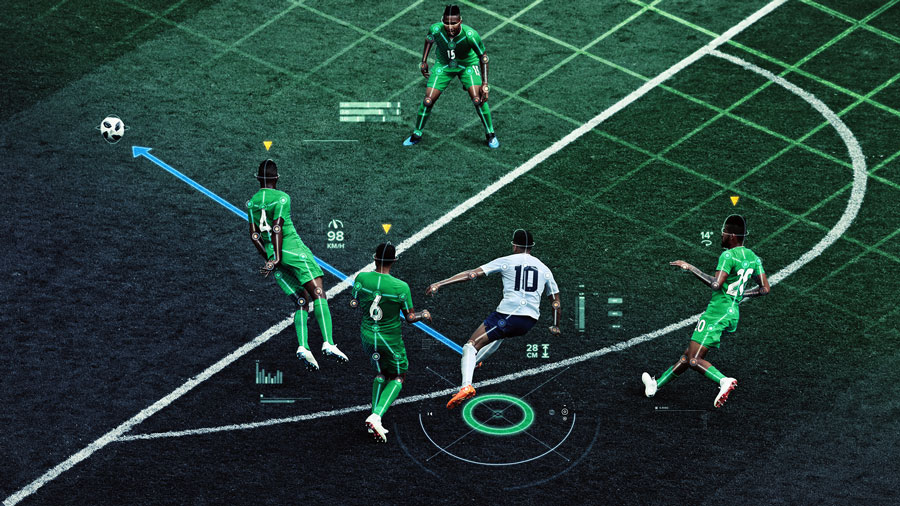 SciSports has won some awards in the last few years. What are the most significant of these and why are these important to the company?
Some of the awards were great for our growth, whilst some helped us to attract employees. The biggest awards we’ve won are the election as the most innovative football company in the world and the selection as one of the Next European Unicorns. These prizes enabled us to grow faster. Regarding our research awards, I am proud of the Best Paper Award at KDD, the biggest machine learning conference in the world. Next to that, having a paper at the MIT Sloan Sports Analytics Conference was great as well.

Do you have any plans for the expansion of SciSports into other areas/sports?
This might be something that we will look into for the future. For now, there are plenty of challenges in solving football. We are open to licensing our algorithms to companies that want to enhance their capabilities in other sports.