Health & Medicine
Dr Richard Moon and his team at the Duke University School of Medicine explore the use of sildenafil – better known by its more common brand name, Viagra – to prevent the onset of swimming-induced pulmonary oedema, a dangerous condition characterised by fluid accumulation in the lungs that can lead to drowning.

Swimming-induced pulmonary oedema (SIPE) is a life-threatening condition that can occur during water-immersed exercise, such as swimming, snorkelling or scuba-diving. Often observed in apparently exceptionally fit and healthy individuals, SIPE is characterised by the onset of dyspnoea (laboured breathing), coughing and haemoptysis (blood in the sputum). SIPE is hard to identify – it commonly resolves itself within 48 hours – and is often misdiagnosed as pneumonia, heart failure or aspiration of water.

Though the mechanisms of the condition’s progression are incompletely understood, SIPE is the result of fluid flooding the alveoli – tiny air sacs in the lungs that allow exchange of oxygen and carbon dioxide with the blood. While mechanistic hypotheses are controversial, evidence indicates that SIPE is the result of elevated pressure in the blood vessels inside the lung, caused by water immersion, or constriction of veins due to cold temperatures. These effects force blood from the peripheral circulation system (in the arms, legs and abdomen) into the central circulation system (the heart, lungs and large blood vessels in the chest), resulting in high pressures in the pulmonary arteries (pulmonary artery hypertension), and an increased pressure gradient across the capillaries. These high pressures can lead to alveolar flooding. SIPE has been described as ‘drowning from the inside’, a horrifying description reminiscent of nightmares. 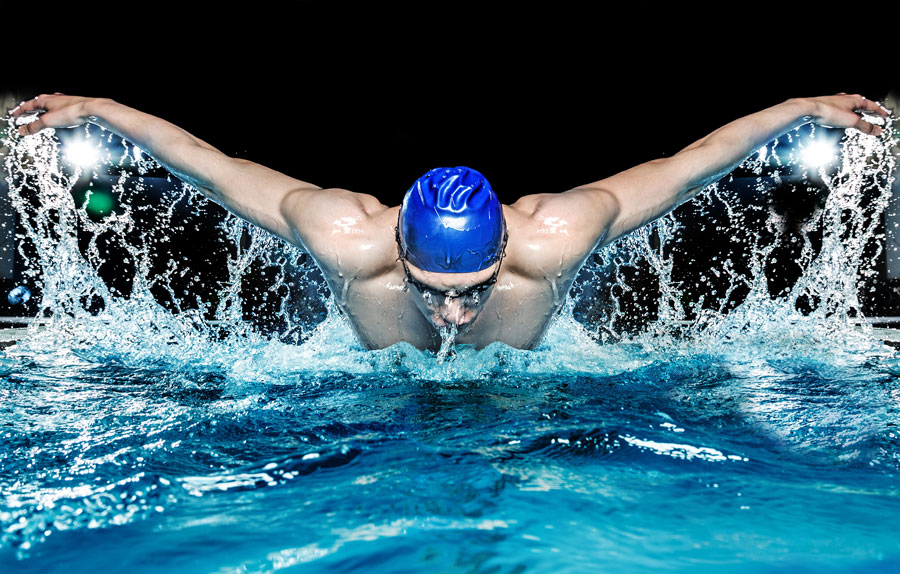 The young, fit and healthy: unexpected victims
SIPE tends to affect the upper echelons of the fit and healthy, namely triathletes and military combat swimmers, such as those in the navy. During open sea swimming trials of around 3 km, SIPE prevalence was reported to be as high as 60% in military combat trainees, and 1.4% in triathletes. In addition, SIPE has been associated with fatalities, and once a sufferer has experienced one incidence of SIPE, they are susceptible to further occurrences. Risk factors for SIPE include, but are not limited to, exercise, cold water, female sex, and strong emotions (which can occasionally induce heart dysfunction). Susceptible individuals may also have a smaller-than-average pulmonary lymphatic network, which reduces their ability to absorb excess water in the lungs. Underlying illnesses, such as asthma, hypertension and cardiac disease are additional contributing factors in civilians, but are much less likely in military combat swimmers.

SIPE has been described as ‘drowning from the inside’, a horrifying description reminiscent of nightmares.

Dying to win?
Nearly 300 separate cases of SIPE have been reported since the first description of the condition in 1989 by Dr Peter Wilmshurst and his team, and its incidence appears to be increasing, particularly in competitive swimming or exercise events where swimming forms an essential part of the course, such as triathlons. From 2015 to 2018, at least 42 triathlete deaths occurred in North America during the swim. Over half of the post-mortems from these triathletes showed heightened SIPE susceptibility marker levels, in comparison with those from healthy triathletes. The increasing prevalence of SIPE, its common misdiagnosis, and its life-threatening nature make identification of its mechanisms and preventative prophylactic treatment critical objectives.

These results suggested that in SIPE-susceptible individuals, exercising in cold water raised the pulmonary wedge pressure to levels that caused capillary stress, and allowed blood to breach the pulmonary membrane that separates alveoli and blood vessels, resulting in alveolar flooding. While these results validated the peripheral–central blood volume shift as the cause of alveolar flooding, the reason for this raised blood pressure response in healthy individuals with no pre-existing conditions remains elusive.

Dr Moon and his team are now exploring the use of sildenafil – more widely known as Viagra – as a prophylactic medication for SIPE.

is sildenafil a solution to SIPE?
Now that Dr Moon and his team have determined why alveolar flooding occurs in SIPE, they plan to assess whether sildenafil – more widely known as Viagra – could reduce the risk of SIPE in at-risk individuals. Sildenafil is a medication used to treat erectile dysfunction and pulmonary artery hypertension, and acts by blocking or inhibiting phosphodiesterase-5, an enzyme which promotes cyclic GMP (cGMP) breakdown in smooth muscle cells, found specifically in the corpus cavernosum of the penis, and in the arterial wall smooth muscle cells of the lungs. In the lungs, the resulting increase in cGMP levels relaxes smooth muscle cells in blood vessels, vasodilating the pulmonary vessels and peripheral veins, and resulting in decreased pulmonary vascular pressures and reduced chances of capillary breaching and alveolar flooding.

Future work
In this planned work, SIPE-susceptible individuals will be given either a dose of sildenafil or an inert placebo, in a random, blinded fashion. Following either the active drug or placebo, participants will undergo a 40-minute period of exercise in cold water in an immersion tank like the one above, under constant supervision. Their lungs will subsequently be examined for signs of pulmonary oedema. If any early signs of SIPE develop, the exercise will be immediately stopped and the subject removed from the water. One week or more later the exercise will be repeated after the alternate dose (placebo or sildenafil). The prevalence of SIPE-associated symptoms will be compared between placebo and sildenafil pre-treatment. If sildenafil is definitively shown to prevent SIPE, it could provide a method to prevent competitive swimmers, triathletes and naval special forces members from succumbing to this little-understood, but potentially fatal, condition.

Where do you see your research going next, after the sildenafil study?

<> If sildenafil can be proven effective in preventing SIPE in surface swimmers, the next step would be to determine whether it is safe for divers. Data from rats exposed to high levels of oxygen suggest that sildenafil may increase the risk of seizures when breathing high partial pressures of oxygen, which could occur in divers at depth particularly when breathing enriched-oxygen breathing mixtures.

Does SIPE cause permanent damage to the lungs of the sufferers?

<> As far as we know, SIPE does not cause permanent lung damage. However, occasionally the fluid within the lung can become infected, leading to pneumonia, which could conceivably result in some permanent lung injury. 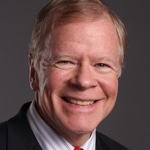 Dr Moon graduated from McGill University School of Medicine then trained in internal medicine and biomedical engineering (University of Toronto), and pulmonary and critical care medicine and anaesthesiology (Duke University). He is a clinical anaesthesiologist and pulmonologist at Duke, where he investigates physiology of extreme environments and postoperative pulmonary complications. 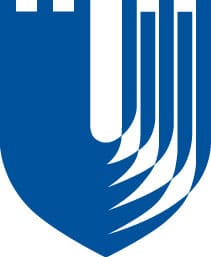