Physical Sciences
Petroleum is not just a fuel, it is a complex mixture of chemical species. This is why it is such a rich source of many essential chemicals for pharmaceutical and plastics manufacturing. However, the distillation process for separating these different chemical species are incredibly energy intensive. Dr Motomu Sakai at the Waseda University Nano Life Innovation Research Organization is developing an alternative approach to distillation for chemical separation. His zeolite membranes are capable of separating several of the most important chemical feedstocks with excellent selectivity.

Petroleum is a very rich source of hydrocarbon-based chemicals. As well as its value for refining into fuels, a significant proportion of the world’s petroleum use is for the refinement and separation of chemical species for chemical feedstocks. These feedstocks can then be used for further chemical processing to manufacture high-value products such as plastics, pharmaceuticals and other industrial chemicals.

Separation of petroleum into these different chemical species involves a process called distillation. In distillation, the petroleum is heated to over 600 degrees until it starts to boil. As it boils, vapour is released up a long column that is held at a temperature gradient. The bottom of the column close to the boiling petroleum is hottest and the top is the coolest part. As the vapour rises, it starts to cool, and when it reaches a region of the column where the temperature is equal to the boiling point of some of the chemicals in the vapour, they will begin to condense into liquid and run off into a collection tray. The distillation techniques used for petroleum are the same processes used to purify alcohols like whisky and tequila.

Distillation allows separation of different chemical compounds as each chemical has a unique boiling point that is related to the structural arrangement of its atoms, with larger compounds typically having higher boiling points. While the separation power of distillation is good, keeping the petroleum at high temperatures for sufficient time to allow the evaporation, condensation and collection of the desired compounds, is incredibly energy intensive.

This is why Dr Motomu Sakai at the Waseda University Nano Life Innovation Research Organization is proposing an alternative method for the separation of chemicals in petroleum. Rather than trying to make distillation more energy efficient, he is pushing for a different approach using zeolite membranes to isolate the chemicals of interest. Using his expertise to create custom zeolites for chemical separation in this way has the potential to offer huge energy savings while remaining a selective method with good efficiency.

Has the potential to offer huge energy savings while remaining a selective method with good efficiency.

Zeolite traps
Zeolites are a broad class of materials that are made from aluminium and silicon and have a very special structure. The arrangement of the atoms in the zeolite is such that small spaces, pockets and channels exist between the atoms, making them porous. In these small, empty pockets, the zeolites can trap small ionic species within their structure, making them highly efficient adsorbents and catalysts. The long channel-like networks of pockets mean that gaseous or liquid samples can be passed through them where they act as type of sieve to filter out any chemicals of interest. This trapping power means that zeolites are often used in water treatment, as they can help to remove small molecules that can affect the taste or safety of water.

While zeolites do occur naturally, they are not particularly common and so most zeolites are made synthetically. In the synthesis process, the properties of the zeolite can be tailored for specific applications e.g. the size of the pores can be changed to trap bigger or smaller molecules. In Dr Sakai’s case, alongside his collaborator Professor Matsukata, he has tailored the chemical composition and structure of his zeolites to create high precision chemical sieves that trap only the chemical species they have been designed to target.

Filtering wall
Membranes are a type of selective barrier that only allow certain species to pass. Most of our cells are surrounded by protective membrane walls that control what substances enter and leave the inner structure of the cell. As well as keeping the cell intact, the membrane acts a chemical sieve so the concentrates of ions in the cell remain carefully balanced and these membranes play a key role in maintaining cellular health and function.

Dr Sakai aims use his zeolites as part of a chemically selective membrane, but rather than doing this for cells, he is interested in applying the idea to petrochemical refinement. Mimicking the very high selectivity of cells for specific chemicals with the zeolite membranes is very important as the extracted chemicals from petrochemical feedstocks must be extremely pure for use in manufacturing of polymers. Even trace amounts of unwanted chemicals can cause issues with the polymerisation process and negatively impact the properties of the final plastics of materials made.

Dr Sakai’s work is also providing important insights into the mechanisms through which these zeolite species achieve their high separation efficiencies.

Synthetic polymer membranes have already been shown to be capable of separating different alkenes from each other. Alkenes (hydrocarbons that contain a strong carbon-carbon double bond) are one of the most widely used chemical feedstocks, particularly for plastics manufacture. These polymer membranes have been able to achieve high binding affinities for alkenes by incorporating silver into the polymer membrane, which has a strong affinity for the chemical bonds found specifically in alkenes. This is how these membranes are able to achieve excellent selectivity.

Zeolite membranes
Dr Sakai has been utilising the alkene-binding power of silver in his custom silver-exchanged zeolite membranes. These are zeolites with silver incorporated into their structure to improve their affinity for alkenes. For separation of propane and propylene, an alkane/alkene mixture, Dr Sakai’s zeolites showed a very high separation efficiency. This is because, as the mixture passes through the zeolite, the propylene is bound preferentially and blocks penetration of the remaining propane. Following the affinity, only the attached propene can pass through the membrane and then be used as a high-purity chemical feedstock. As well as developing useful zeolite membranes, Dr Sakai’s work is also providing important insights into the mechanisms through which these zeolite species achieve their high separation efficiencies. 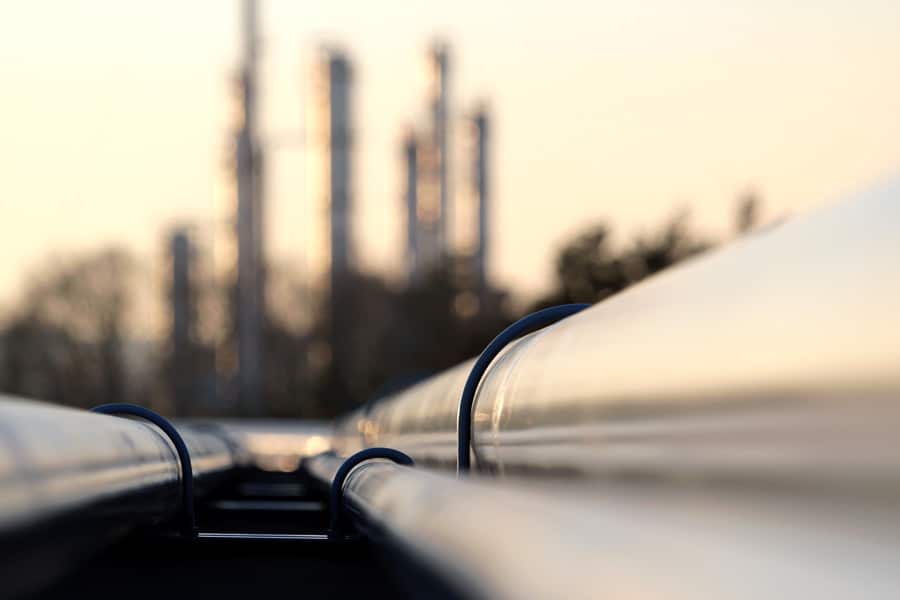 The zeolite membranes have also shown similar promising results for the separation of two lighter hydrocarbons, ethane and ethene. Again, the very high separation efficiencies mean that the use of these membranes shows great promise as a way of replacing distillation for extraction of feedstock chemicals and simulations also performed in the group suggest that the levels of separation achievable through the use of such zeolites will be comparable to distillation, but at a much lower temperature and energy cost.

Through the careful design and study of zeolite membranes, Dr Sakai’s alternative approach to chemical separation will help to reduce the huge energy expenditure associated with chemical refinement. Not only that but the chemically robust nature of zeolite membranes means they are likely to have long working lifetimes for the separation process and be resistant to attack or degradation by other chemical species, so will not need frequent replacement.

Which hydrocarbons will your target next with your zeolite membranes?

<> Now we are strenuously aiming for p-xylene separation from xylene isomers, and n-alkane separation from light oil. There is a large demand for p-xylene as a raw material for PET bottles. The current process of p-xylene production requires a huge amount of energy to purify p-xylene from o-, and m-xylenes. We have developed a zeolite membrane that allows p-xylene to preferentially permeate.

n-Alkane is used for fuels, heat storage materials, and as a lubricant. Because our new zeolite membrane has high thermal resistance, it exhibits a superior n-alkane selectivity up to 500°C. We believe that this membrane can be used in the membrane-distillation hybrid process and contribute to reduction of energy consumption in petroleum refinery. 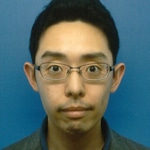