Health & Medicine
Traumatic brain injuries affect millions of people every year and the long-term symptoms are often unresponsive to current treatments. Dr Greg Hipskind and his team have developed a novel method of light therapy which seeks to improve cognitive function and cerebral blood flow. Results are extremely positive for a study cohort of 12 military Veterans living with the consequences of mild traumatic brain injury.

The prevalence of reported traumatic brain injury is on the rise. The Centers for Disease Control and Prevention estimate an increase of over a million cases were seen when comparing rates of incidence in 2001 with 2010. The impact of a traumatic brain injury can be felt across many aspects of a sufferer’s life. Sufferers are subject to impaired cognitive function alongside reduced mental wellbeing. Anxiety, depression and other psychological symptoms are also found to be widely experienced by survivors of traumatic brain injury.

Treatment for these injuries currently focuses on pharmacotherapy and cognitive rehabilitation therapy. Sadly, patients tend to show little response to these treatments. Research by Dr Greg Hipskind, President of Brain Injury Consulting LLC seeks to support the development of a different type of treatment for sufferers of chronic brain injury. This latest research explores the use of pulsed transcranial red/near-infrared light therapy, where light emitting diode (LED) light treatment is applied directly to the patient’s head. He has measured the impact of this method over a six week course of treatment.

Treating a silent epidemic
Traumatic brain injuries have been termed a ‘silent epidemic’ in the US due to their apparent rise in prevalence. These injuries can be categorised according to their seriousness with as many as 85% of reported cases being considered mild traumatic brain injury. The vast majority of sufferers of a mild traumatic brain injury go on to recover completely within three months however, for those whose symptoms persist, they join hundreds of thousands of fellow sufferers in a ‘miserable minority,’ often left with little hope of success from currently available treatments.

Traumatic brain injuries have been termed a ‘silent epidemic’ in the United States due to their apparent rise in prevalence.

A novel therapy for mild traumatic brain injury shown to be successful in both human and animal models is photobiomodulation therapy conducted with light-emitting diodes (LEDs). This involves the use of red/NIR light applied directly to the head to treat the brain injury. Research has also shown that near-infrared light transmitted with LEDs is capable of penetrating the human skull. There has been extensive work to define the range of light frequencies which are most effective and also whether light application is more effective if it is constant or pulsed. By drawing conclusions from this vast body of research, Dr Greg Hipskind has devised a method which uses a combination of pulsed red and near infra-red light applied directly to the skull using LEDs to conduct photobiomodulation therapy.

The study cohort consisted of 12 Veterans who had sustained their injuries in a broad range of activities including motor vehicle accidents, sports injuries and exposure to improvised explosive devices. The participants were all male and ranged in age from 31- 56 years. All of the men experienced symptoms relating to their injuries and had been injured more than 18 months before the start of the study. It was important for the research team to ensure 18 months had elapsed as this is the window typically allowed for the brain to restore all recoverable function naturally. The research team consisted of a multi-disciplinary group including research scientists and medical professionals able to administer treatment. The treatment was offered at one of two medical clinics.

Light treatment
The treatment consisted of participants wearing a device which wrapped around and over the participant’s head like a hat. The device consisted of two neoprene pads embedded with 402 LEDs: 180 red LEDS emitting light at 629nm and 222 near infra-red diodes emitting light at 850nm. The light was pulsed at three different frequencies, 73 Hz, 587 Hz and 1175 Hz, with each frequency pulsed for 6.7 minutes. Each session totalled twenty minutes. Patients received three sessions a week for a total of six weeks.

Cognitive ability and cerebral blood flow
As a measure of success, the study measured the participants’ neuropsychological function and cerebral blood flow. Status was recorded prior to the treatment being started and again within three weeks of the final treatment. Neuropsychological function was measured using a series of standardised tests delivered by a clinical psychologist. The tests focused on cognitive abilities commonly affected by traumatic brain injury and were used to measure whether cognitive ability was improved by the photobiomodulation treatment.

The future looks promising for this novel treatment method and the millions of people suffering from traumatic brain injury around the world. 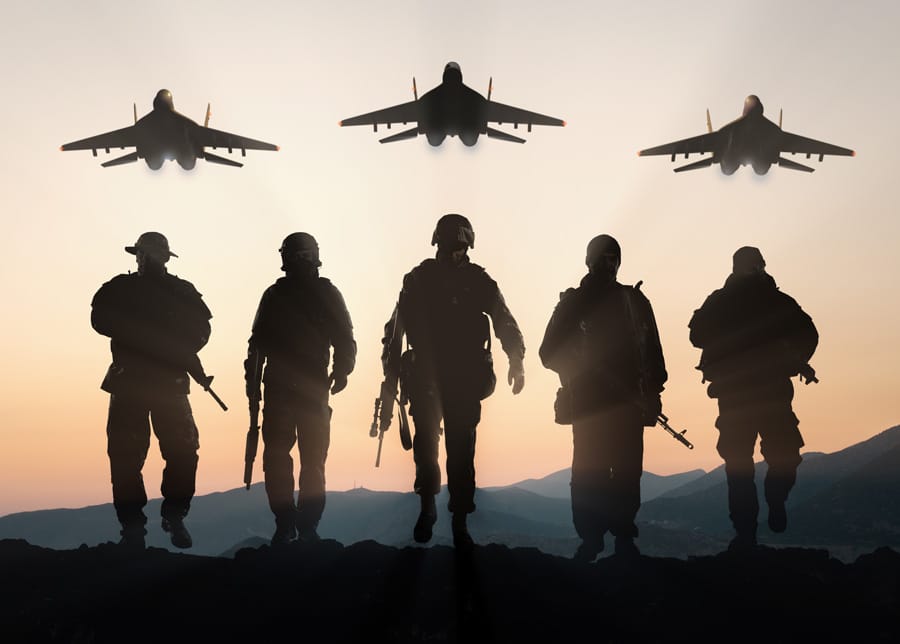 Following the predetermined course of treatment, all participants displayed improvement in 14 of the 15 neuropsychological assessments with significant improvement on six of 15 neuropsychological tests including memory, concentration and processing speed. The SPECT scan image analysis revealed that eight of the 12 participants demonstrated significant regional cerebral blood flow increases. All 12 participants verbally reported substantial reductions in many of their symptoms.

In order to produce such positive results, it is clear the brain is capable of responding to LED light therapy delivered in this format. It is theorised that the treatment causes release of nitric oxide from red blood cells and brain cell mitochondria which trigger the vasodilation process as well as triggering the manufacture of anti-inflammatory molecules and neuroprotective factors.

A bright future for LED treatments
The opportunity for further work created by this small-scale study is huge. A limitation identified in this study was the lack of resource to adequately explore the effect of treatment on lifestyle and mental wellbeing, for example by monitoring sleep and stress levels. Of course, the identification of limitations in a small-scale study provides ample opportunity for further research. Indeed, the future looks promising for this novel treatment method and the millions of people suffering from traumatic brain injury around the world.

The life changing impact of your research for those treated so far is clear to see. What has been the most impressive example of restored cognitive function you’ve experienced?

One participant, previously disabled by suicidal ideation and depression, responded so well to light therapy intervention that he was able to be hired and actively participate as an assistant coach for a national collegiate sports team. With continued maintenance therapy he remains successfully employed.

S. Gregory Hipskind MD PhD is a Behavioural and Nuclear Neurologist who is a nationally recognised expert in the evaluation of traumatic brain injury and carbon monoxide poisoning utilising advanced, quantitative nuclear brain SPECT imaging. He was certified as a Brain Injury Specialist in 2010. He is a published expert in the evaluation of traumatic brain injury using quantitative brain SPECT imaging and its treatment using light therapy and photobiomodulation. He is considered one of the nation’s leading forensic experts in advocating for the brain injured patient. Dr Hipskind is President of Brain Injury Consulting, LLC.

Funded by the Tug McGraw Foundation