The 10th of December 2022 is Human Rights Day, and it’s an important date in the calendar of internationally observed events by the United Nations (UN). Human Rights Day 2022 is a celebration of the adoption of the Universal Declaration of Human Rights by the UN General Assembly in 1948. After the horrors and atrocities of World War 2, nations came together to enshrine the universal dignity, worth and equality of all people in all nations.

The Human Rights Act was revolutionary. It protected people’s right to education and freedom of expression, as well as universally prohibiting torture and slavery, on an international scale not previously seen. View a simplified breakdown of the Human Rights Act here (and watch United Nations personnel recite from the UDHR below). In this Human Rights Day 2022 special edition blog, Research Outreach has curated a selection of the latest human rights research to help raise awareness of the need for us all to #StandUp4HumanRights. Explore how we can invoke human rights to stop ivory tower bullies, find out about the need to protect freedom in academia and discover the rocky road to justice for atrocities committed during the Kosovo war.

Higher education institutions are not immune to workplace bullying. In fact, research shows that they can be virulent breeding grounds for a particularly pernicious form of bullying – one cloaked in popular perceptions of civility. In higher education, bullying is even delegated to subordinates. However, because workplace bullying inhabits a grey legal area, prosecuting cases is challenging. Dr Leah P Hollis at Rutgers University, New Brunswick, NJ suggests we should re-examine the social position of bullying from the perspective of the foremost authority on such matters: the Universal Declaration of Human Rights. 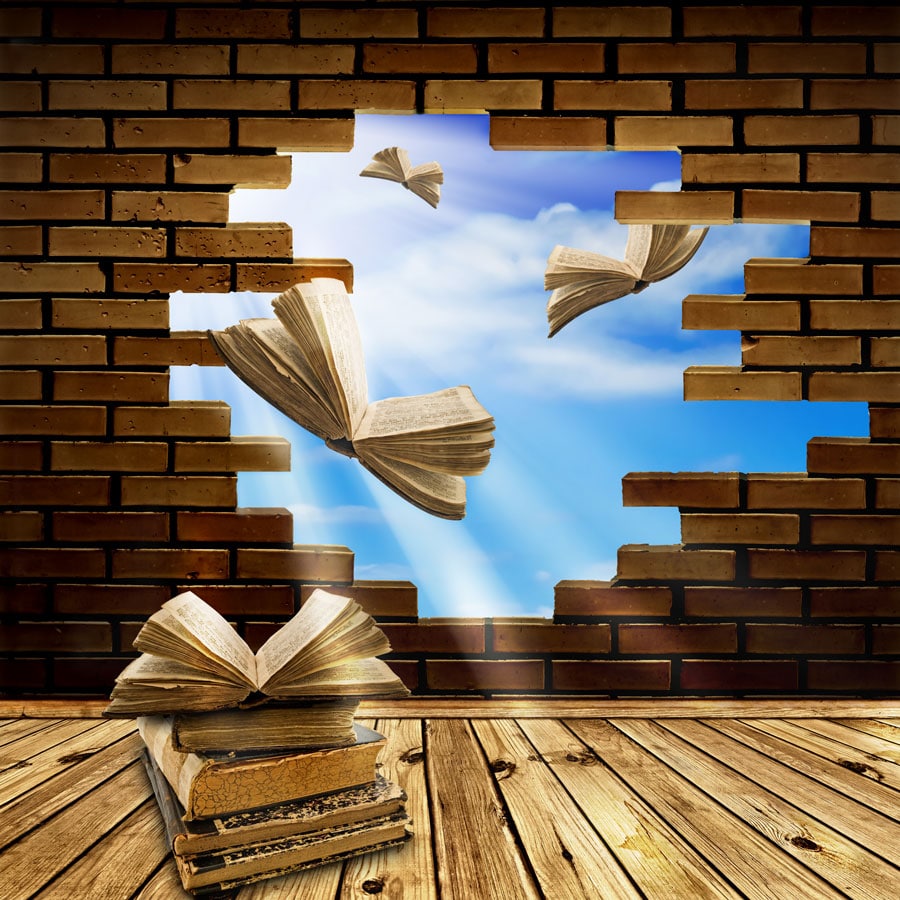 The ‘Mapping Funds’ project is creating maps based on collaborative and crowdsourced (public contribution) information as an active way to support the scientific activities and studies of at-risk scholars. These scholars are encountering constraints on their research activities due to the restrictive regimes they live and work in. The constraints include travel bans, deportations, arrest, prosecution and imprisonment. Initially focused on academia in Turkey, the project’s scope has spread to include scholars working in the Middle East as well as Central and Eastern Europe who experience restrictions on academic freedom. 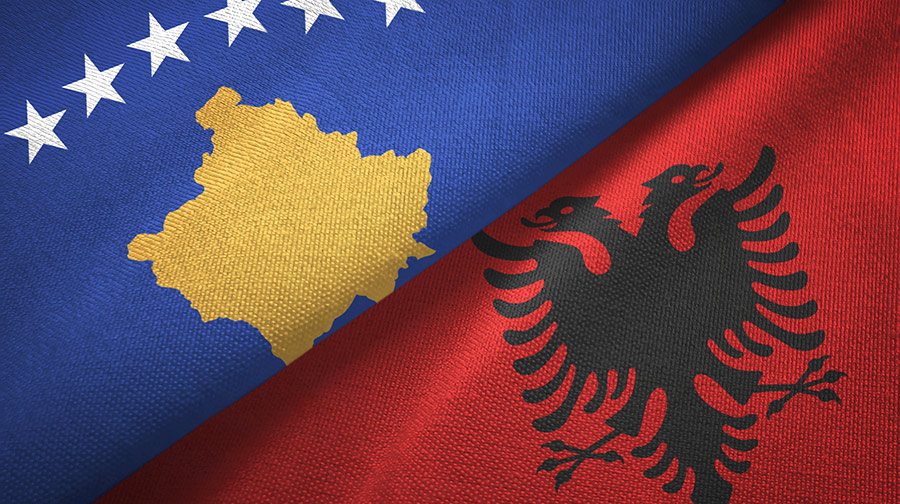 The Kosovo war marked a period of unimaginable violence. The Serbian campaign of ethnic cleansing of Kosovar Albanians, overseen by then-president of Serbia, Slobodan Milošević, met with retaliatory atrocities by opposing forces, led by the Kosovo Liberation Army (KLA). In the years since various tribunals and organisations have been created to deliver justice, but they have been hampered by continued distrust, intimidation of witnesses, and perceptions of unfairness from opposing sides. At Vrije Universiteit Brussel, Dr Mathias Holvoet has closely examined the post-conflict justice responses related to the Kosovo war to identify a more comprehensive and meaningful road to justice, which does not complicate but could eventually nurture reconciliation.

Watch United Nations personnel recite articles from the Universal Declaration of Human Rights in a curated selection from the seminal act that protects human rights across the world.