Cardiovascular disease is still one of the leading causes of death around the world. With the ultimate goal of developing new diagnostic tools to enable cardiovascular disease prevention, Dr Otilia Vieira, based at the NOVA University of Lisbon, Portugal, is keen to understand the ways in which our body deals with excess cholesterol.

Atherosclerosis is a potentially serious condition where arteries get clogged up with fatty substances found in the blood. This blockage is called a plaque or atheroma. Over time, plaque hardens and narrows the arteries, increasing the risk of blood clots that could potentially block blood flow to the brain or heart. Despite the wide use of statins, a commonly prescribed drug to lower cholesterol levels, cardiovascular disease is still one of the main causes of death in the world. 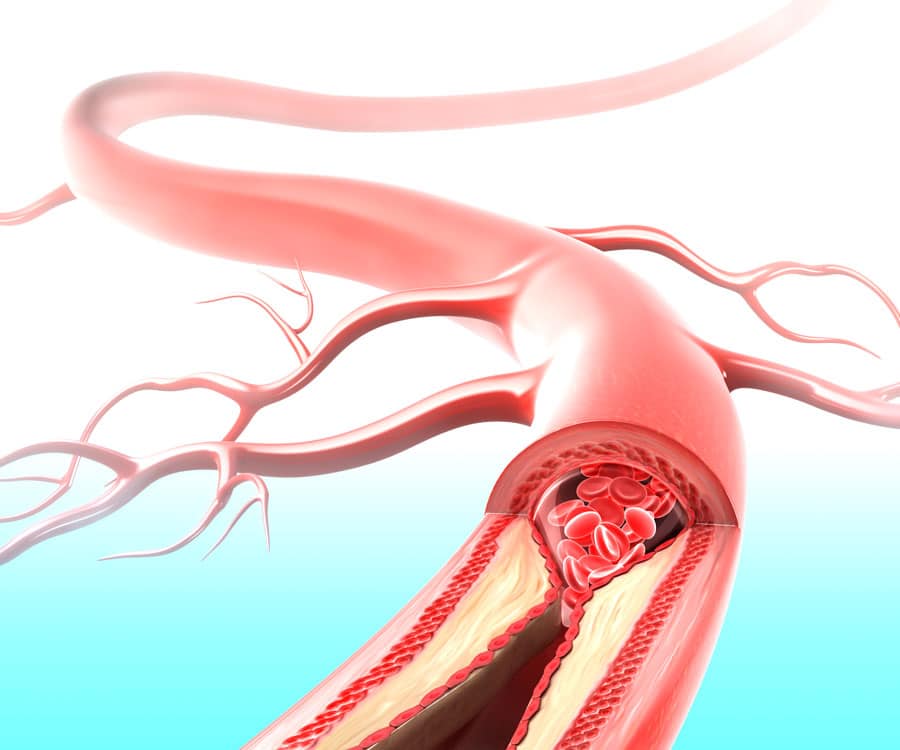 Atherosclerosis develops over the course of many years, with virtually no symptoms until it’s too late. Most people are unaware that there’s a problem until they’re faced with life-threatening conditions such as heart attacks or strokes. This is why Dr Vieira and her team are working on a deeper understanding of the mechanisms involved in this condition, with the ultimate aim to develop new biomarkers and new clinical diagnostic tools that could help in early diagnosis.

Despite the wide use of statins,
a commonly prescribed drug to lower cholesterol levels, cardiovascular disease is still one of the main causes of death
in the world.

Bad cholesterol
Most cardiovascular conditions are a consequence of cholesterol accumulation inside arteries, typically delivered by LDL particles. Build-up occurs as the LDL gets trapped and modified in the arterial intima media (a space between the arterial endothelial cell layer and the outer smooth muscle layer) and cholesterol is oxidised and released from LDL. At first, the body is able to deal with this issue with a type of white blood cells called macrophages. Highly specialised in removal of dying or dead cells and cellular debris, these cells are ideal to clean up the mess. Eventually, however, the macrophage’s ability to pack themselves with lipids reaches a limit and they become part of the problem by stock-piling in the arterial wall.

Why macrophages react this way is still heatedly debated but there seems to be some agreement that the process involves a faulty metabolism dealing with these accumulated oxidised lipids. Dr Vieira’s results seem to agree with this idea: introducing an oxidised version of LDL to macrophages wrecked the cells’ metabolism and induced cell death.

Under normal circumstances, these cells would have been expected to convert the oxidised particles into something safer for storage. However, cells exposed to this treatment were clearly unable to continue their normal metabolism and the modified LDL was simply allowed to accumulate. Inevitably, this led to irreversible and uncontrolled lipid accumulation and eventually cell death.

This cascade of events seems to be caused by a break-down in the way the cell handles the excess of lipids accumulating inside. Dr Vieira and her team found that the main area affected was the lysosome, where all the enzymes needed to metabolise incoming substances are stored. The problem was that lipids kept coming in, but the lysosome was unable to keep up the pace.

“We have shown, for the first time, that a single product of the oxidation of the low density lipoproteins is sufficient to induce both the initiation of atheroma formation and exacerbate the pathology,” says Dr Vieira. The team hope this work will be crucial in future studies dedicated to cardiovascular disease prevention, by leading to the identification of new therapeutic agents to treat cardiovascular disease.

Good cholesterol
As described earlier, while LDL and its oxidised derivatives can drive atherosclerosis, HDL are commonly perceived as having the opposite effect. It is generally accepted that the process started by LDL gets worse if there isn’t enough HDL to remove cholesterol and carry it back to the liver.

While both ideas have a strong scientific backing, the exact mechanisms explaining how HDL operates are still shrouded in mystery. The fact that the biochemistry of HDL metabolism is much more complex than any other lipoprotein doesn’t help, but Dr Vieira and her team are keen to get to the answer. “There are different types of HDL and knowing the balance between them, will give us information about the proper function, with regard to cholesterol, of these particles in the blood,” says Dr Vieira.

In the presence of excessive amounts of free cholesterol, an enzyme called lecithin-cholesterol transferase (or LCAT for short) is able to convert it into cholesteryl ester (a more hydrophobic form of cholesterol). This form is then safely transported to the liver for elimination.

…measuring specific parts of the HDL metabolism – such as LCAT activity – may be more valuable as a diagnostic tool rather than total HDL levels.

Recently, Dr Vieira showed how this process is affected in patients suffering from cardiovascular conditions due to a low LCAT activity. Comparing the types of lipids present in both healthy donors and patients who had suffered a heart attack or ischaemic stroke, the team noticed how the ratio between cholesteryl esters and cholesterol was lower in the patients who had suffered a cardiovascular condition, which could be explained with an inefficient conversion of free cholesterol. 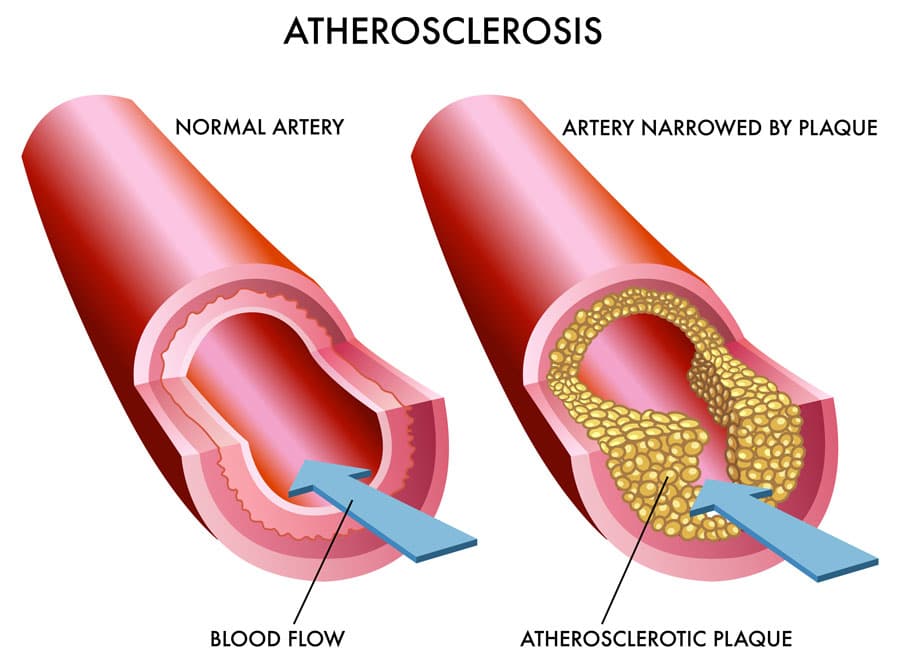 For the authors, the fact that the activity of LCAT is reduced by about a third in patients with a cardiovascular condition suggests a strong predictive value for this parameter. It seems that measuring specific parts of the HDL metabolism – such as LCAT activity – may be more valuable as a diagnostic tool rather than merely assessing total HDL levels.

“In this context, the main conclusion of our work is that cardiovascular risk management may be more accurate if risk assessment relies on more precise measurements of HDL metabolism than total HDL and it might also be useful to develop novel biomarkers that actually provide information about HDL functionality. Of course, this will have to be confirmed by a prospective cohort study in the future,” concludes Dr Vieira.

Do you think this work could lead to a new diagnostic tool to detect cardiovascular disease early?

<itemprop=”acceptedAnswer”>Yes, we believe that our work will lead to better or newer ways to evaluate cardiovascular disease risk. A more quantitative evaluation of products of oxidation of cholesterol and cholesteryl esters in blood may be expected to be related to overall quantity and pathogenicity of atheromata in the body. Measurement of LCAT activity in the blood plasma combined with a profiling of HDL typology may also provide information on cardiovascular disease risk. The results we have published so far indicate that more quantitative research along these lines should be encouraged in the near future. 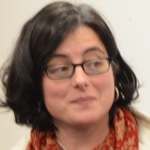 Dr Vieira completed her PhD in 2000, followed by two post-docs. She performed her 1st post-doc at Grinstein’s Lab, Toronto, and the 2nd post-doc at Simons’s Lab, MPI-CBG, Dresden. In 2014, she received an iFCT award, at the consolidator level, and moved to CEDOC where she is Principal Investigator.

PTDC/MED-PAT/29395/2017 financially supported by FCT (Foundation for Science and Technology of the Portuguese Ministry of Science and Higher Education) through national funds and co-funded by FEDER under the PT2020 Partnership. iNOVA4Health - UID/Multi/04462/2013 and the Portuguese Agency for Scientific Research, “Fundação para a Ciência e a Tecnologia” (FCT). 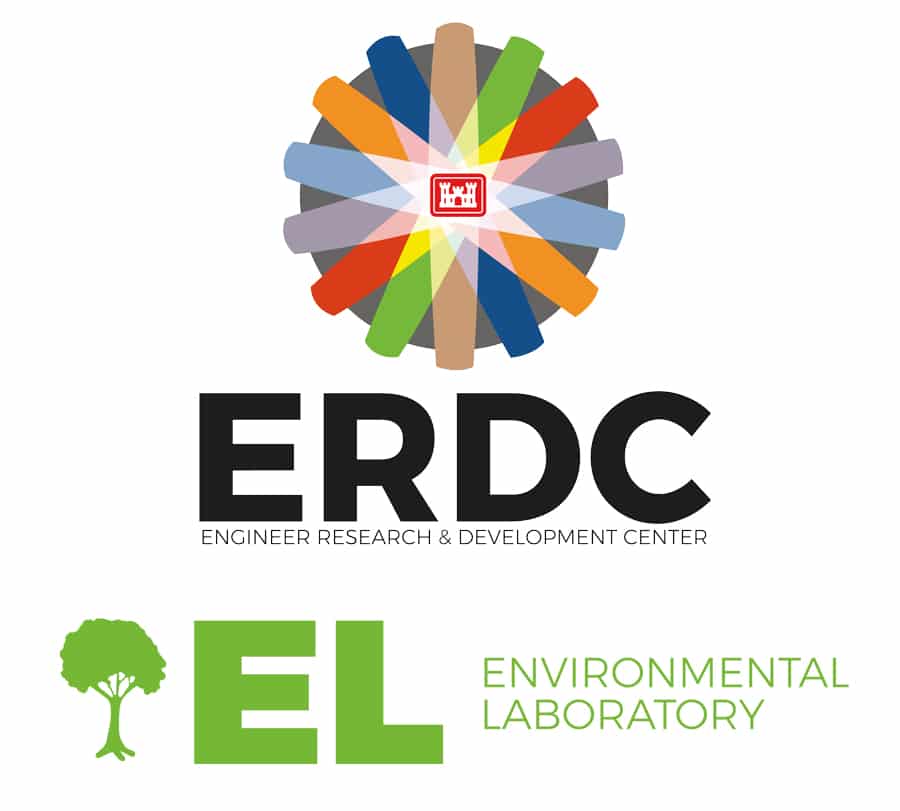