Thought Leaders
Despite time, energy and money being poured into age-related disease research around the world, humans are yet to find cures for illnesses such as Alzheimer’s, cardiovascular disease and diabetes. SENS Research Foundation believe this is because current research is approaching the problem from the wrong angle. Research Outreach found out more from the Foundation’s Chief Science Officer and co-founder Dr Aubrey de Grey.

Gerontology is the study of the aging process of the body, and looks to fully understand all factors that contribute to the decline and death of all aging creatures. While we might understand death to be the inevitable conclusion of life, some scientists believe that the development of medicines and technologies that repair or reverse aging processes in the human body is not out of our grasp.

Dr Aubrey de Grey is the Chief Science Officer and co-founder of SENS Research Foundation, a not-for-profit foundation based in California, USA, that funds innovative gerontology research around the world, emphasising the application of regenerative medicine to age-related disease. In this interview with Research Outreach, Dr de Grey told us more about the foundation and its research mission.

What is the vision of SENS Research Foundation?
Our vision is a world in which people do not decline in physical or mental health as they get older. We believe it is possible to create medicines that will restore the molecular and cellular structure and composition of the body of a middle-aged (or older) person to something like it was when they were a young adult. That amounts to repairing the damage that has accumulated in their bodies as intrinsic side-effects of the body’s normal operation. We have known for decades what types of damage there are that eventually contribute to the health problems of late life; therefore, all (!) that is needed is to develop damage-repair therapies that can eliminate them. And that’s what we do. The development of some of those therapies has progressed far enough that we have been able to spin the projects out as startup companies, and it’s likely that most of them will be in the clinic within a couple of years.

Our vision is a world in which people do not decline in physical or mental health as they get older.

Your background lies in computer science. How did you become interested in the field of gerontology?
I switched fields because I discovered, pretty much by accident, that hardly anyone was working on defeating aging. I had assumed, all my life until my late 20s, that it was as obvious to everyone else as it was to me that aging is the world’s most serious problem and that it can be solved. It was only when I met and married a senior biologist, and eventually started asking questions, that I discovered that she and other biologists, and indeed pretty much everyone, viewed aging as unimportant and uninteresting. I was working in artificial intelligence research because I wanted to solve another serious problem facing humanity, the problem that most people have to spend so much of their time doing things that they would not do unless they were being paid for it, to which the solution is better automation. But I always knew that aging was a far more serious problem than that, so when I discovered that it was being neglected I knew I had to work on aging instead. I was in the fortunate position to be able to switch fields easily, so I did.

Can you tell us more about the damage-repair theory the SENS platform is based on?
The first thing I need to explain is that it’s not a ‘theory’ in the sense that that word is normally used. Theories are candidate explanations for why something in nature behaves the way it does. Thus, for example, a ‘theory of aging’ is the assertion that the main reason we get sick when we get old is that this or that particular molecular mechanism generates this or that particular type of damage, which accumulates and impairs the function of the body and eventually kills us. Strategies for Engineered Negligible Senescence (SENS) is not such an assertion. SENS relates to all the types of damage we accumulate, and it does not take a position concerning which type of damage is more important than which other type. The right way to describe what SENS is is that it is an engineering proposal for how to manipulate nature, rather than a scientific hypothesis for how nature works in the first place.

The Foundation’s strategy to prevent and reverse age-related ill-health is to apply the principles of regenerative medicine to repair the damage of aging at the level where it occurs. We are developing a new kind of medicine: regenerative therapies that remove, repair, replace, or render harmless the cellular and molecular damage that has accumulated in our tissues with time. By reconstructing the structured order of the living machinery of our tissues, these rejuvenation biotechnologies will restore the normal functioning of the body’s cells and essential biomolecules.

Your internal laboratory, the SRF Research Center, is at the core of the foundation’s research efforts. Which projects are you currently working on?
At our Research Center we have two main projects right now. One is devoted to repairing mutant mitochondria, by inserting genes into cells that will provide the proteins that the mitochondria can no longer make. The other project is exploring two new ways to eliminate senescent cells, cells that have switched into a damaging state and that the body wants to kill off but cannot. We also rent out space to one of our spin-out companies, Underdog Pharmaceuticals, which is developing a way to extract the oxidised cholesterol from arteries and thereby revert atherpsclerosis (a disease of the arteries characterised by the deposition of fatty material on their inner walls). We are always reviewing our range of projects, and we may have a new project starting in a couple of months that will explore the elimination of a particular type of waste product in the brain.

Which research projects do you fund?
We fund several projects in universities around the world. One of them is focused on stem cell therapy for the brain, to treat everything from strokes to Alzheimer’s Disease. Another one is looking at the removal of the fluorescent waste products that accumulate in the cells of the heart and other tissues. Another one is exploring the molecular structure of the bonds that make our arteries stiffer as we get older. In general, we fund projects that are using new ideas to repair types of molecular and cellular damage that most people are ignoring, either because they don’t realise that the damage matters or because they don’t see how it could be repaired.

With so many societies rapidly aging, how do you feel about the future?
Bring it on! The reason people are worried about ‘population aging’ is because the older you get, the sicker you get. When that ceases to be so – when people who were born a long time ago are just as functional, both physically and mentally, as young adults – there will be nothing to fear about having a lot of such people around. Therefore, the fact that we have a serious problem of population aging today, with social security in many countries on the brink of bankruptcy, is really a good thing, because it concentrates the minds of politicians on the urgency to accelerate the research that will solve the problem.

We fund projects that are using new ideas to repair types of molecular and cellular damage.

What, in your opinion, are the biggest challenges that remain for the research field, and which technologies are you most excited about?
There are really no fundamental challenges left: all the necessary areas of damage repair are moving forward quite encouragingly now. Therefore, the only real need is for more financial resources, to get the research to its conclusion (medicines that work!) as soon as possible. At the moment, progress is still probably only about half as fast as it could be. As for exciting technologies, well, most of the really exciting ones are not specific to aging – they are technologies such as CRISPR, CAR-T and AlphaFold, that will enormously speed up medical research and development generally.

Is there anything else that you would like our readers to know?
The main thing I want everyone to know is that it is time to wake up about aging – to stop being scared to get your hopes up. Aging is so indescribably horrible that most people can only handle it by tricking themselves into thinking that it is some sort of blessing in disguise, as a way to put it out of their minds. That tactic used to be sensible and rational, when there was no prospect of doing anything about aging in the foreseeable future – but now, it is a huge part of the problem, because it slows down the research and ultimately costs astronomical numbers of lives. 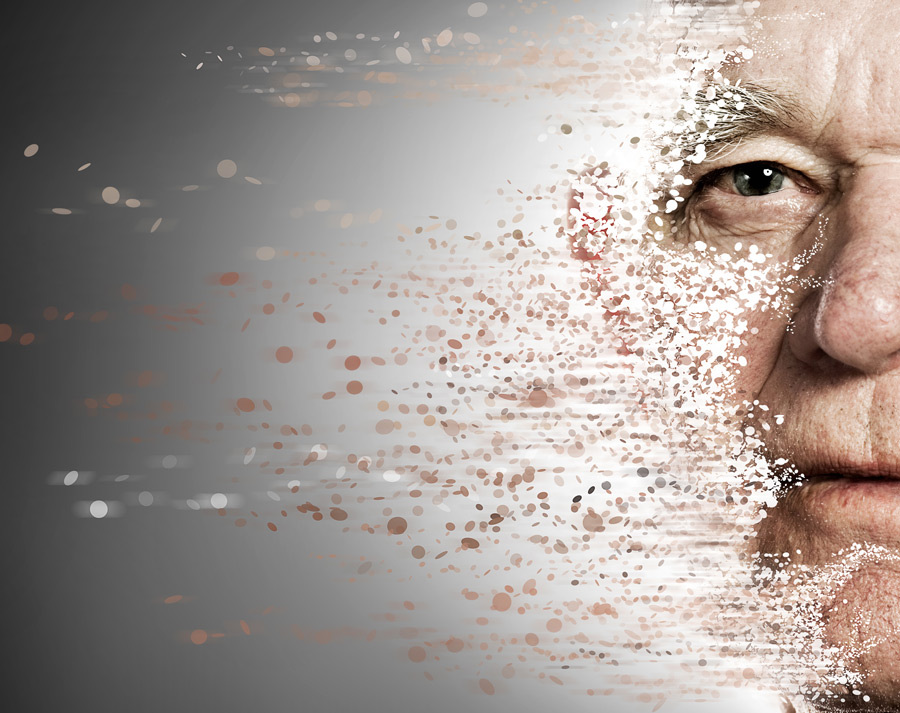 An age-old problem: How SENS Research Foundation is looking at age-related disease in a new way was last modified: February 10th, 2021