Education & Training
The internationalisation of education (IE) has accelerated across the past two decades. Although there are now a range of representations and discussions of IE, lacking is a historically-informed framework to connect domains and levels of IE practices. Dr Paul Tarc from Western University argues for a conceptual approach to IE, one that includes theorising past and present enabling conditions of international education to illuminate IE’s motivating visions, significant (operational) obstacles, and resultant tensions. His conceptualisation of IE is informed by an analysis of the International Baccalaureate’s development over the last six decades. This analysis reveals inherent tensions of IE, between its normative visions, as education for intercultural understanding and respect, and instrumental agendas, as revenue generation. Dr Tarc‘s conceptualisation provides a basis for stakeholders to better understand, connect and shape the IE movement.

International education manifests in different ways across the globe. Universities in the West, for example, tend to seek out international students as a form of revenue generation and as a way of promoting intercultural engagement. At the level of K-12 schooling, there are multiple entry points for internationalisation. National curricula reform has become well aligned with international education’s goals for fostering ‘global competence’ and ‘21st Century Learning.’ These converging objectives are illustrative of the larger transnational educational policy flows mediated by actors like the OECD and IB. The adoption of international curricula in state systems, such as the International Baccalaureate (IB) programmes, also become attractive choice options for middle-class parents who are seeking advantage in the schooling-career nexus. Thus IE, reflects a level of globalisation processes re-shaping citizenship goals. It is important thus to distinguish between the agendas driving the internationalisation of education (IE) as a process within globalisation, and the meanings and uses of ‘international education’ as advanced by stakeholders on the ground. 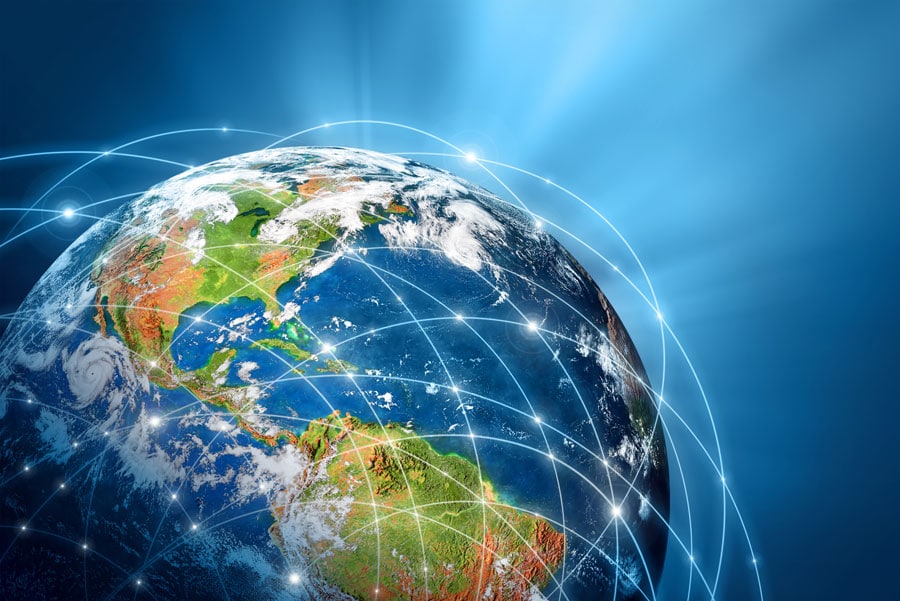 Amidst the growth of demands and diverse initiatives in international and global education, many theoretical and practical questions arise. For example, how are stakeholders to understand and work within emerging trends in education under globalisation forces? What are the dominant visions, agendas and tensions in play? Beyond the attractiveness of education initiatives as a revenue generation model, what are the possibilities and limits of the educational aspirations of IE? Can such trends really deliver the ‘dream’ of producing ‘global citizens,’ who denounce insular models and nationalism, in working toward a more egalitarian world for sustainable futures?

Dr Paul Tarc proposes a conceptualisation of IE in order to help tackle these larger questions and to understand the nuances at play in concrete manifestations of IE.

Why the need for a conceptual framework?
Tarc’s proposal seeks to better connect the multiple manifestations of the internationalisation of education across domains and levels, given the varied terminologies used (global citizenship education, international education, global competence, etc), the multiple communities involved, and a lack of historical and relational contexutalisation considered. A level of isolation across scholarship and different stakeholders’ discussions has compounded this disjuncture between actors in IE. Thus, Tarc proposes a framework for finding conceptual coherence across multiple domains and levels of IE. 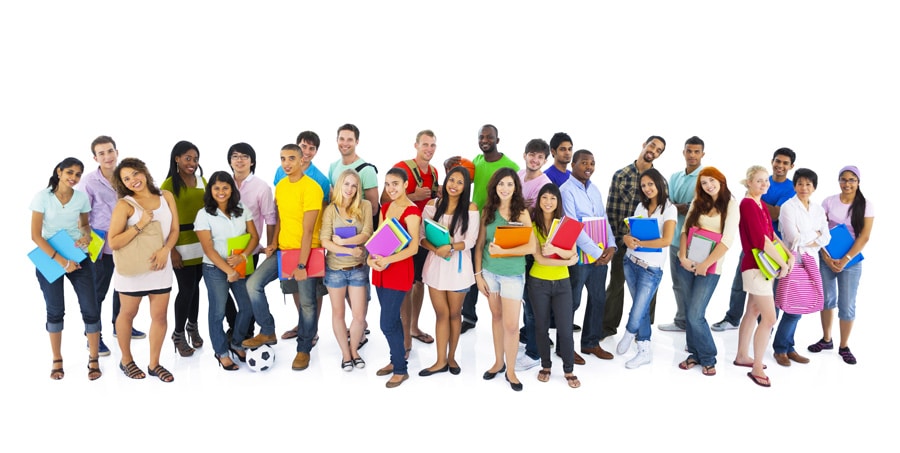 This framework or interpretive method is based upon his research into 20th-century trajectories of international education, under heightened processes and perceptions of globalisation. In order to better understand where IE is heading, we must first understand the antecedent motivations and manifestations of international education; by examining how IE is formed and informed by the weight of history under changing conditions in the world, one is able to better grasp where the internationalisation of education is likely heading and how it might be steered. Tarc’s framework facilitates greater comprehension of IE as an organic and historically formed process.

Tarc proposes a methodology for delivering conceptual coherence across multiple domains and levels of IE.

Rhetoric versus reality
In his book, International Education in Global Times: Engaging the Pedagogic (Peter Lang, 2013), Tarc emphasises the potential disjuncture between the humanist goals espoused in IE discourse and actual practices:
It is clearly possible for one to engage in the IE movement, with little attempt to understand the deeper visions, the shifting contextual features or their implications; however, in so doing, one risks engaging somewhat blindly into a murky and complicated terrain. (Chapter 1, page 6.)

Tarc’s championing of conceptual analysis forefronts the potential miscommunications between parties when discussing the purpose and outcome of IE. For example, one person might consider it the means by which to enhance cross-border mobility; another may use the term to refer to bringing a global perspective to the national classroom. These nuances surrounding mobility and educational objectives or contexts and pedagogical desires can lead to confusion as to the objectives and effects of IE. Moreover, where pragmatic, instrumental agendas lead or define the aspirational, deparochialising educational aims, there may be instances where actors are advancing parochial or even exploitive practices; these negative outcomes of IE are particularly a danger given colonial legacies and asymmetric relationships, and are antithetical to the aspirational vision of international education to promote world peace and intercultural respect. 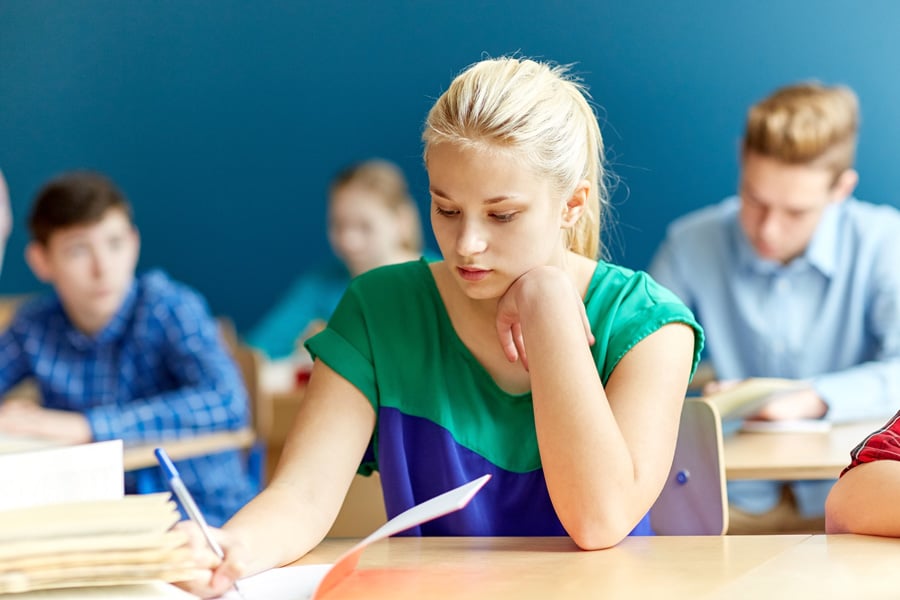 To unpack the complex inter-relations between the aspirational and pragmatic visions that are typically entangled in IE initiatives, Tarc favours the metaphor of tensions and employs it in his framing of IE initiatives.

Inherent tensions in IE: Insights from Tarc’s periodisation of the International Baccalaureate
Tarc’s research presented in Global Dreams, Enduring Tensions: IB in a Changing World (Peter Lang, 2009), traces the transformations of international education through a historical periodisation of the International Baccalaureate. He examines the ‘idea’ and ideals of IB from the time of its creation under the ‘Keynesian liberalism’ of the 1960s in the field of multilateral international schools, to its current rise as an expedient under neoliberal school reform within private and state-funded systems. He has identified three core tensions of the international in IB, enduring across IB’s development. Understanding how these tensions arose for IB and how their dynamics changed across time and how the IB Organisation in turn managed them can help frame contemporary discussions and explorations of IE. It is therefore worthwhile to outline these tensions in some detail.

Today, as suggested above, this tension has altered considerably. The larger debate around the desirability of cosmopolitan loyalties continues. However, within schooling, ‘international understanding,’ or its updated terms as ‘international mindedness,’ or ‘global citizenship,’ are hardly contentious. Governments still want loyal citizens, but international education is now viewed as aligning with the more economic focus of governments on developing citizens as human capital for global competition. 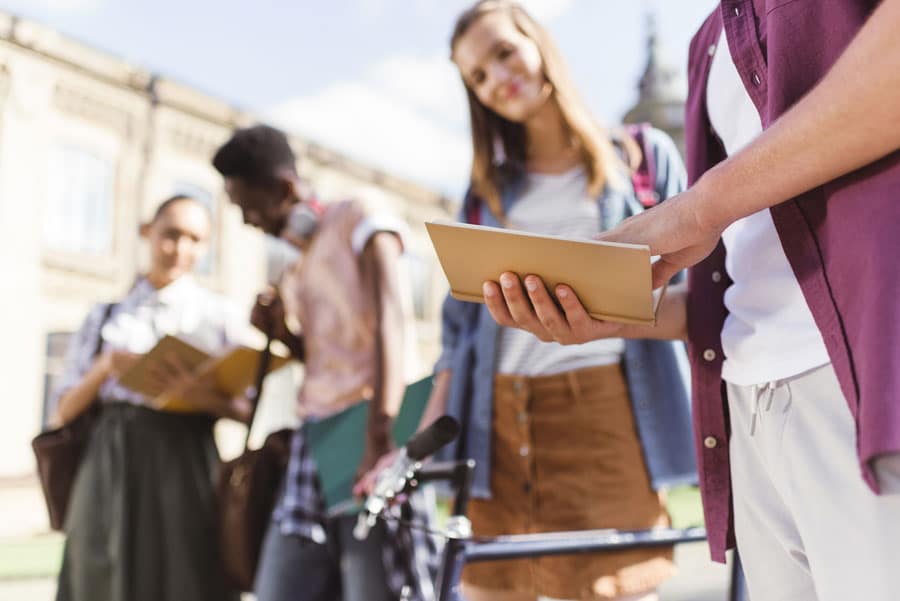 Tarc’s conceptual approach offers a common framework by which diverse stakeholders can examine and respond to the forms and tensions within IE.

Today the IB uses the term ‘international mindedness’ to signify its larger goal. The pressure for the IBDP to be a preparation for the demands of universities across nations still constrains IB’s progressive educational ideals. Research shows that the IBDP proves to be exemplary for preparing students for the academic challenge of an undergraduate degree, but students’ development of ‘international mindedness’ seems much more uncertain. The development of the Middle Years Program and Primary Year’s Program in the 1990s opened up opportunities for the organisation to more fully realise their ideals of ‘educating the whole person’ through inquiry and transdisciplinary approaches. In some ways though, one finds the inherent challenge of governing progressive education, given the importance of the autonomy of the teacher and the local context in enactments of progressive pedagogy. 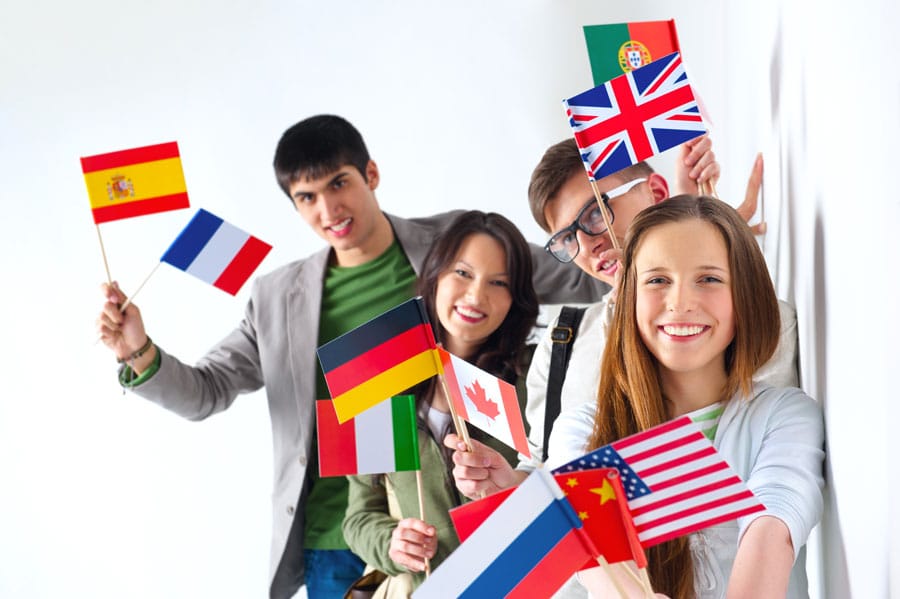 Operational tension
Most broadly construed, the dream of IB hinged on the transformative hopes of education in an era of the massification and democratisation of schooling, circulating in the West in the 1960s. Its greatest ambition, in effect, was to engender peace by developing international understanding and respect of a wider population. In actuality, IB was developed for users of international schooling who represented a relatively narrow social elite. Internationally collaborative, yes, but Western-centric in content and designed for entry to European and North American universities. Thus, the dream of a transformative and internationalist IB was set against the parochial and elitist actuality of IB in international schools under the hegemony of the West.

As the IB has evolved, its programmes have become more responsive to divergent perspectives and worldviews, suggesting a less-Western-centric bases. The concern of access, however, continues to be a large challenge. On the one hand, more than half of IB schools now exist in the state sector mainly in the Anglo-West but also in some particular countries, such as Ecuador, who have partnered up with the IB Organisation. Surely this has broadened the users of IB to include middle class families. On the other hand, these middle class families often use IB to further their social mobilities through educational choice. 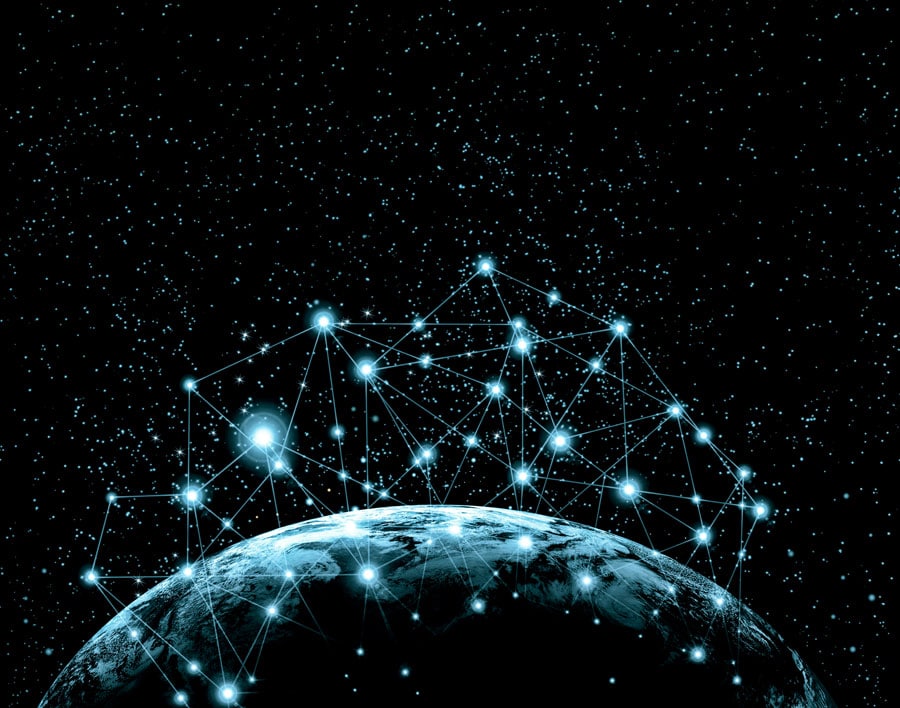 Tensions and Timeframe: IE as an emerging field
By examining the changing circumstances and agendas that created tensions within IB provision, Tarc has opened the door to an approach by which stakeholders of IE across contexts can unearth and examine similar and unique tensions surrounding IE. As the internationalisation of education comes under greater scrutiny from scholars, funders, and theorists, Tarc’s conceptual framework enables diverse parties to examine tensions of IE that arise as normative visions express themselves under operational constraints. Educators, stakeholders, and theorists can utilise Tarc’s framework of ‘tensions’ as a means by which to comprehend and gauge different manifestations of IE, to trace how distinct agendas – pedagogic, financial, cosmopolitan – resonate and conflict under wider social conditions. They can surface the resonating and conflicting aims of IE in relation to intended and unintended outcomes.

What first sparked your research interests into the internationalisation of education?

A conceptual approach for interpreting the expanding instances of the internationalisation of education was last modified: January 14th, 2020 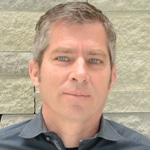 Paul Tarc is Associate Professor in Critical Policy, Equity and Leadership Studies at the Faculty of Education at Western University in London, Ontario, Canada. He coordinates programs in international education in teacher education and graduate studies. His research centres on progressive and critical forms of education in global times.

Tarc P., 2019, "A conceptual approach for interpreting the expanding instances of the internationalisation of education" Research OUTREACH. Available at: https://researchoutreach.org/articles/a-conceptual-approach-for-interpreting-the-expanding-instances-of-the-internationalisation-of-education (Accessed YYYY/MM/DD)