Engineering & Technology
Fractal dimension was developed as a quantitative measure of complex, irregular objects, essentially because it had been accepted that fractals could not be characterised by integer dimensions. Dr Zonglu He, a Professor of Economics at Kaetsu University, is challenging this basic concept with her novel finding that fractals actually can occur in integer dimensional space-times. Her research demonstrates the consistency of both fractional and topological dimensions. Moreover, she discovers the control mechanisms of fractal behaviour and explores the effects of nonlinear dynamics.

Fractals are never ending patterns. They can be curves or geometric figures, but each part appears to be the same as the whole pattern, a property known as self-similarity. They are created by the iterative repetition of a process or function. Fractals are images of dynamic systems driven by recursion – the image of chaos. Fractal patterns can be found throughout nature, for example snowflakes, seashells, flowers, trees, coastlines and galaxies. Abstract fractals can be generated by computing an equation over and over. Fractals can be used to model structures where patterns recur repeatedly at gradually smaller scales. They can also be used to describe random or chaotic phenomena such as crystal growth and fluid turbulence. Fractals also have applications in economics, such as modelling market price fluctuation or market risk. 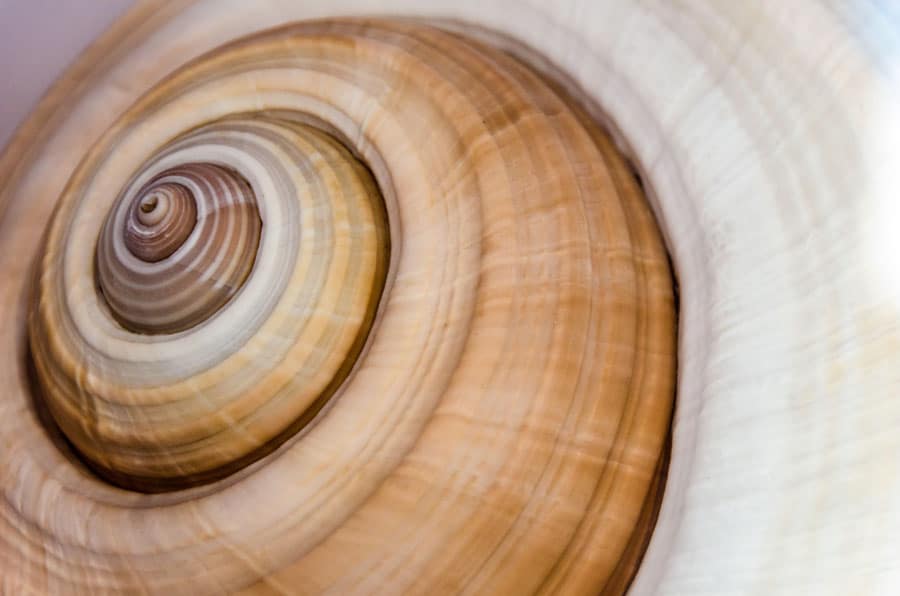 Fractal dimension was developed as a quantitative measure of complex, irregular objects, essentially because it was accepted that fractals could not be characterised by integer dimensions. Dr Zonglu He, a Professor of Economics at Kaetsu University, is challenging this basic concept with her novel finding that fractals actually can occur in integer dimensional space-times.

Research background
In the late 1990s, Professor He was initially interested in statistics, particularly stochastic (random) processes, and time series analysis. At that time, a major discovery was that economic large variations could result from the cumulative effects of noise (such as money demand-supply shocks – sudden temporary increases or decreases in demand and supply) caused by the so-called ‘unit root’ structure. (A unit root is a randomly determined trend in a time series; its occurrence shows an unpredictable systematic pattern.) This finding challenged traditional thinking of stationary fluctuations about a deterministic trend where money demand-supply shocks were assumed to have no long-term impact on the economy. A structural break (an unexpected change in the economy prompted by a sudden event such as a war or a change in government policy) and long-range dependence (also known as long memory, a feature of statistical time series involving persistently strong autocorrelation between remote observations) were also recognised as displaying unit root behaviour. It was difficult to say whether either one of these data features actually results in economic fluctuations. While a plethora of analytical literature exists regarding the testing of the data features, little attention has been paid to their causes.

The nonlinear autoregressive integrated (NLARI) model
Professor He pointed out that non-integer fractal dimensions do not explain what creates fractal behaviour and controls fractal levels. She believed that the solution to these issues would be found in modelling the processes involved in generating the data in different situations based on physical laws. If not, the model parameters would not have explicitly physical effects. She went on to highlight that an interdisciplinary unified time series model was required in order to systematically understand the essential mechanisms of time series processes in the real world. This led to Professor He inventing the nonlinear autoregressive integrated (NLARI) model.

Using the NLARI framework, Professor He was able to explain the nature and causes of unit roots and trend breaks.

Professor He explains that she created the NLARI model to, “explore whether the data generating process for integer dimensional space could exhibit fractal behaviour over time, particularly in the parameter ranges of nonlinear stochastic and deterministic dynamics”. She derived the NLARI model by applying Newton’s second law (force = mass x acceleration) to stochastic self-restoring systems in order to achieve a unified data-generating process of economic variables.

Research findings
Using the NLARI framework, Professor He was able to explain the nature and causes of unit roots and trend breaks. Further advances in the model meant that Professor He could clarify the NLARI nonlinear dynamics, by obtaining the analytic solutions of its deterministic system, and develop the statistical method for the NLARI parameter estimation and hypothesis testing. Using these, she was able to investigate integer-dimensional fractal behaviours and their control mechanisms as well as the relationships between fractal and dynamic behaviours, and the effects of stochastic disturbances on fractals.

Consistency with topological dimension
This study reveals that it is possible for fractal dimension to be consistent with topological dimension. Professor He found that the properties of typical nonlinear dynamics, such as stable fixed point, periodic and aperiodic oscillations, and chaos, and those of typical fractal behaviours including long-range dependence, together with self-similarity, and power law were the same as the properties of the data-generating process in integer dimensional space-times. (A power law is a functional relationship between two quantities, where independent of the initial size of the quantities, one quantity varies as a power of another.)

Effects of nonlinear dynamics
Plotting the data generated by NLARI revealed that the fractal level of a stable fixed point is controlled by the wave indicators reflecting the relative strength of external and internal forces: a larger gradient disclosed a higher positive dependence i.e. long memory, whereas a smaller amplitude indicator disclosed a higher level of self-similarity. Additionally, a larger amplitude indicator or an even restorative delay could make the sample autocorrelation function oscillate. Professor He observed that the fractal levels of period cycles and chaos relied on the intrinsic resistance, restoration, and regulative delays. Once the internal structure becomes so robust that the system can generate periodic cycles or chaos, however, the extrinsic disturbances can be ignored.

Conclusion
Contrary to the underpinning concept of fractal dimension, Professor He’s ground breaking findings challenge traditional thinking and suggest that fractals of self-regulating systems can in fact be measured by integer dimensions. 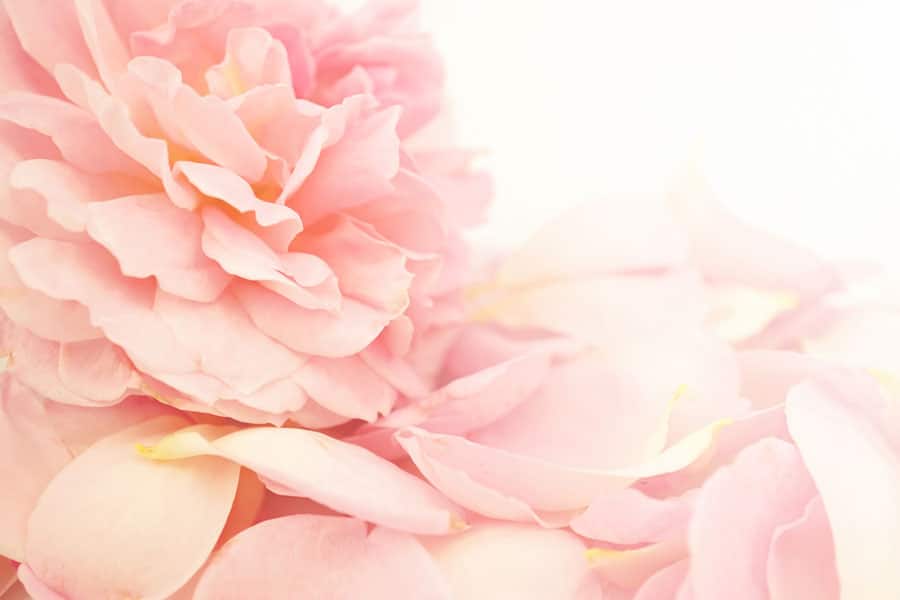 Professor He also indicates that other similar fractals and dynamics occur in different disciplines and that these could also be characterised by the NLARI process that she has uncovered by applying Newton’s second law to self-regulating systems. Professor He’s research suggests that the pervasiveness of similarity in dynamics, or fractals, of nonlinear models in areas such as modelling rainfall, river stream flow, ozone thickness, brainwaves and nerve impulses could indicate that Newton’s second law underpins the phenomena in the real world.

What initially prompted your research into integer-dimensional fractals of nonlinear dynamics?

What are your plans for future developments with the NLARI model?

<> I will use the NLARI model to extract depth information from temporal fluctuations, for example, detect heartbeat parameter alterations from heartbeat series to assess cardiac, metabolic, and autonomic nervous functions and the risk for cardiovascular diseases; and explore information transmission in cortical circuits.

Integer-dimensional fractals of nonlinear dynamics was last modified: May 29th, 2019 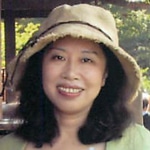 Dr Zonglu He is a professor of Economics at Kaetsu University. She received her PhD from Hiroshima University. Her current research interests focus on control mechanisms of nonlinear dynamics and fractals by modelling the data generating processes of different fields in integrating information, data, perspectives, concepts, background knowledge and theories.