Since 2018, Perry Mehrling has been Professor of International Political Economy at Boston University. Prior to this, he served for three decades as Professor of Economics at Barnard College, Columbia University. His work is now primarily concerned with articulating and finessing the Money View, a compelling approach to monetary economics which synthesises ideas from both economics and finance. In our interview, Mehrling introduces some of the central concerns of the Money View, and sheds light on his current research.

Professor Perrry Mehrling’s first book, The Money Interest and the Public Interest, American Monetary Thought 1920–1970 was published by Harvard in 1997. Serving as Mehrling’s first extended articulation of monetary theory, the book traced a history of monetary thought through the great American institutionalist economists. His third book, The New Lombard Street: How the Fed Became the Dealer of Last Resort, published by Princeton in 2011, looks back to the establishment of the Federal Reserve in 1913, and then sketches the development of the US central bank through to the aftermath of the Global Financial Crisis of 2007–2008.

Aside from his writing, Mehrling is keen to stress the centrality of the classroom to the development of his thought. Teaching students about money at both Columbia and Boston University has enabled him to flesh out his theory, and to develop numerous important concepts and terms to elucidate the machinations of the modern monetary system.

Research Outreach was privileged to speak to Mehrling about the origins of his work. He provides a succinct introduction to the core concepts associated with the Money View, and sheds light on the directions his future research will take.

Could you give us a brief introduction to your research background in monetary economics?
Forty years ago, as an undergraduate, I decided to become an economist. Toward that end I read Keynes, and that’s when I got interested in monetary economics. In my masters degree at the LSE, I learned from Douglas Gale that money is a big unsolved problem in economics, and that clinched it for me. It took me a long time, hunting around for a way forward, but eventually I found the American institutionalist tradition of Allyn Abbott Young, Alvin Hansen, Edward S Shaw, and Hyman Minsky, and the British central banking tradition of Walter Bagehot, Ralph George Hawtrey, Richard Sidney Sayers, and John R Hicks. What I call the Money View is essentially a synthesis and restatement of the core ideas of these two traditions, reformulated for present institutional conditions. The challenge of teaching money to the undergraduates at Columbia University provided the setting I needed for this intellectual work. Manhattan is, after all, the very heart of the global monetary and financial system.

How does the Money View synthesise the realms of economics and finance, and what are some of the things that this lens, broadly conceived, can tell us about the global monetary system?
The two central ideas of the Money View are banking as a payments system (and so the importance of the settlement constraint) and banking as a market-making system (and so the importance of the dealer function). You might think of the former as coming from economics and the latter as coming from finance, but in fact neither is treated as centrally important in their fields of origin. Both economics and finance abstract from money as a strategy for ‘looking through the veil’ to something ‘real’ hiding behind, whereas the Money View treats that veil as the essential substance and organising principle of the modern financially globalised economy. Economics sees a world of commodity production and exchange, and finance sees a world of asset pricing based on projection of future cash flows; the Money View sees a world of interlocking promises to pay, policed by the settlement constraint and with prices determined by the dealer system.

Good students of economics have learned that there is no such thing as a free lunch, so alchemy bothers them, and that motivates them to understand the mechanisms that police the apparent alchemy.

Could you briefly explain the importance of ‘shadow banking’ to your monetary thinking?
I define ‘shadow banking’ as ‘money market funding of capital market lending’, and as such it represents in idealised form of the institutional frame in which modern monetary and financial phenomena play out. Money market funding is where the settlement constraint bites, because the funding needs to be rolled over periodically. Capital market lending is where the dealer function comes in because the present pricing of those promises to pay is crucial collateral for the funding. I view the global financial crisis of 2008-9 as a crucial stress test of this form of banking, maybe better called ‘market-based finance’, a test in which the institutions of public backstop and regulation had to catch up with institutional innovation in private finance.

The ‘alchemy of banking’ is a term that is frequently used in the Money View literature. Are you able to explain what is meant by this term?
‘Alchemy of banking’ is a meme I invented for teaching purposes, as a way of drawing attention to the way that banks create credit by expanding their balance sheets on both sides, in effect lending by creating new purchasing power. Here we find a crucial source of elasticity and expansion for the system as a whole, which is in turn policed by the settlement constraint which keeps present cash commitments in line with present cash flows, and by the dealer system which polices future alignment of cash commitments and cash flows. I use the word ‘alchemy’ as a way of asking whether this involves, as may seem, creating something from nothing, gold from lead. Good students of economics have learned that there is no such thing as a free lunch, so alchemy bothers them, and that motivates them to understand the mechanisms that police the apparent alchemy.

The challenge of teaching money to the undergraduates at Columbia University provided the setting I needed for this intellectual work. Manhattan is, after all, the very heart of the global monetary and financial system.

What is meant by ‘hierarchy’ in the context of money and credit, and why is this notion important?
Settlement happens when money cancels a debt. You can see the hierarchy there already, in the difference between means of payment and promises to pay. In this respect, one of the core conceptual challenges in monetary economics comes from the fact that in present institutional conditions, most forms of money are themselves credit. Just so, bank deposits are money for me, but actually a liability of my bank; and bank reserves are money for my bank, but actually a liability of their bank, the central bank. ‘Hierarchy’ is another meme I invented for teaching purposes, as a way of drawing attention to the fact that what is money and what is credit depends on what level in the system you are talking about. Again, it is a meme that troubles good students of economics, who are used to thinking about a flat world in which there are a multitude of different commodities which are brought into equivalency by the price system, and that motivates them to figure it out. 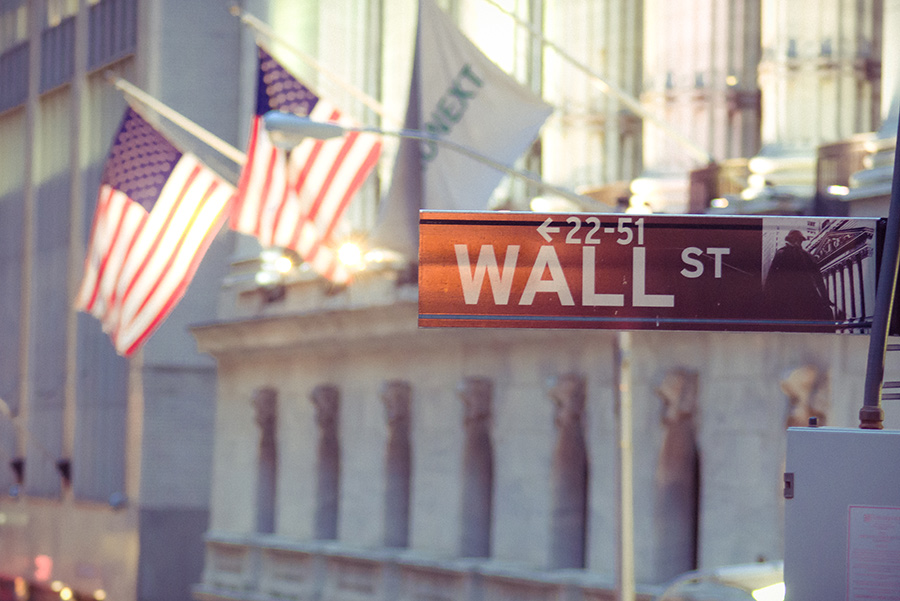 In which directions are you hoping your future research will take you?
After thirty years in Manhattan, trying to make sense of the very core of the global system, I am shifting to trying to understand the periphery, and specifically how it links up to this core. The global system is a dollar system, but there are multiple other national currencies, arranged in a money-credit hierarchy that fluctuates in a global financial cycle, backstopped and regulated by public institutions which evolve in response to institutional innovation in private finance and money. My forthcoming book Money and Empire: Charles P. Kindleberger and the Dollar System (Cambridge 2022) tells the story about the construction of the present dollar system, but that system is a work in progress. My future research will build on these foundations in an attempt to make sense of continuing evolution of the system as a whole.