Sign up for our free publication
Physical Sciences
How did we get here? This question has plagued philosophers, scientists and individuals alike for hundreds, if not thousands of years. Evolved species, such as humans, are incredibly complex systems, even down to the microscopic cellular level, and understanding our own origins of life and how our DNA came to be what we know today is a challenging question. The COOLscience Club is an international collaboration investigating how the answer to this might lie in self-replicating systems called autocatalytic sets.

One of the most popular theories about the beginnings of our universe is the Big Bang theory. This is the idea that the universe started as an infinitely dense and warm point that suddenly violently expanded within just a few fractions of a second. While the exact beginning of the universe, what happened within the first trillionth of a trillionth of a second, still has many mysteries, scientists now have many compelling models and evidence for what happened in the instants just after our universe was born.

The beginnings of life as we know it, however, are not so well established. Evolved life represents an incredibly complex mixture of chemistry and biology, with the whole human genome containing an estimated 204 billion atoms. For comparison, a water molecule contains just three. The largest molecules found in space are still those in the fullerene family, which are strange, football-shaped networks of carbon atoms, but even the largest of these contains just 70 atoms. 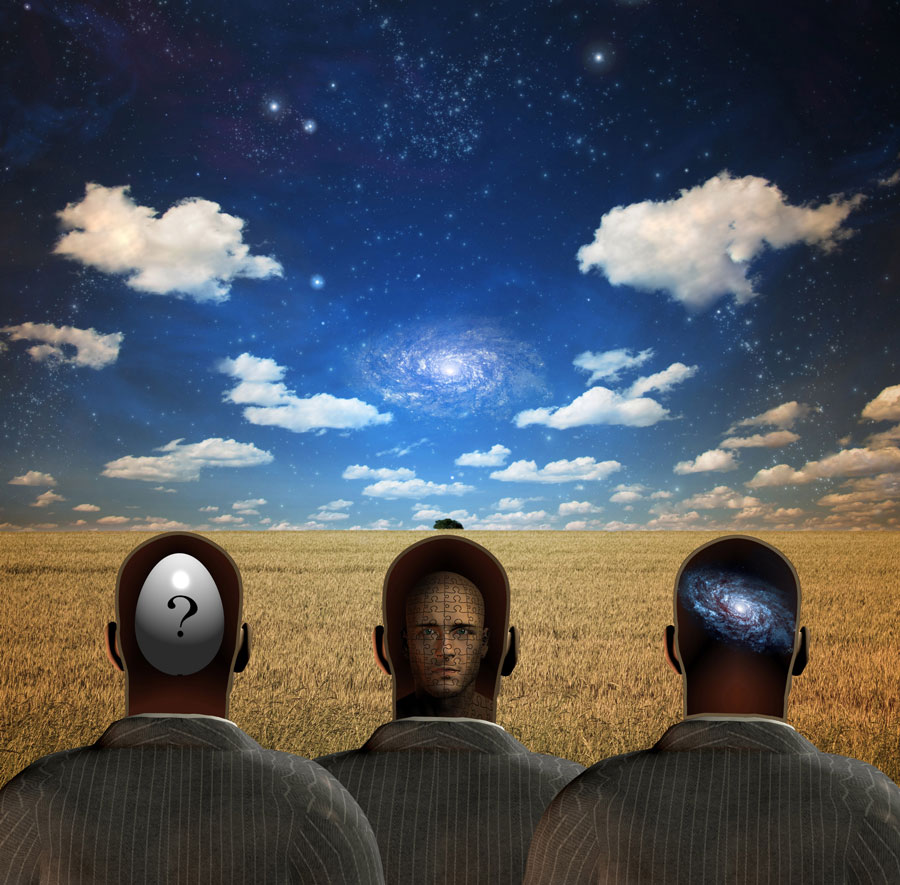 Fullerenes aren’t found everywhere. Many planets only have very simple molecules, composed of less than 10 atoms. So how did such simple chemical building blocks come together to create the complexity and variety of chemical species we have on Earth, including the chemical compounds like DNA that are responsible for life?

Professor Stuart Kauffman, a retired but still highly active biologist, is interested in tackling exactly this question. There have been many competing theories on how complex life came to be, but he is interested in the role that autocatalytic sets may have played in the formation of complex chemical structures. Understanding how such sets work might not just give us a deeper understanding of the origins of our life but pave the way to new living technologies, that use such chemistry as part of their function and growth.

Self-sustaining chemistry
The concept of an autocatalytic set is a set of chemical reactions that form a self-sustaining network. As long as there is a basic food source, molecules within such a reaction network are capable of mutually catalysing each other’s formation. This means that individual molecules do not need to be capable of catalysing their own formation as this can be done by another molecule in the network. The end result is a combined set of reactions that are fully self-sustaining.

Life is more than the sum of its constituent molecules. It depends on how these molecules interact with each other.

Kauffman originally proposed the concept of autocatalytic sets and their potential role in complex evolution in 1971. Later on, the theory was further developed by him and others, with computational and experimental studies looking to investigate and identify the chemical compounds necessary to form autocatalytic sets for the creation of RNA, proteins or small organic molecules.

Now Professor Kauffman is working with a number of collaborators to take an interdisciplinary approach to the problem of autocatalytic sets. By combining methods from chemistry, physics, mathematics, biology and computer science, the group aim to better understand the conditions necessary for an autocatalytic set to form and then how such sets can evolve and grow. Such an explanation might not just hold the answer for how primordial soup led to RNA, DNA and complex cellular life but could also inspire new self-sustaining technologies.

RNA – Nature’s decoder
Originally, the concept of autocatalytic sets was a controversial one. One of the dominant views in origin-of-life research is the RNA world hypothesis. RNA is another type of nucleic acid like DNA but, instead of storing all genetic information as DNA does, RNA acts more as a decoder, to read the genetic information contained in the DNA and convert it into actionable instructions for cells.

If autocatalytic sets are instead considered to be responsible for life, RNA does not need to be capable of both regulation and self-expression. However, some critics of the hypothesis have argued that it is difficult to see how highly complex networks of reactions could arise themselves spontaneously, or how the set could evolve and adapt without disrupting the fine balance of reactions needed for the set as a whole to function. Many agree, though, that even if such sets aren’t responsible for all of the origin of life, they are a plausible explanation for initial RNA synthesis.

The origin of life is a complex
problem, requiring a highly interdisciplinary approach.

This mathematical description paved the way for more detailed theoretical and computational work and revealed two key things: how these sets could form spontaneously from a given food source, and how they could potentially evolve and diversify. These sets are not just restricted to the reactions involved in the origins of life either. Groups have looked at the set of reactions involved in the metabolic processes of particular archaea and bacteria, and examples of lab-generated sets have been successfully constructed since the mid-90s.

Sum of parts
An autocatalytic set is something where the system is truly greater than the sum of its parts. Even if you put all the cellular components of bacteria in a solution, they will never spontaneously assemble to have the capabilities of a bacterial cell. However, when all the components work together as part of this complex network, a series of genetic information, cell walls and so on suddenly become something highly sophisticated, complex and living.

While the individual reactions in a set may not be particularly useful in isolation or make the desired final products of a reaction, combining their joint power with other chemistry is key to unlocking their potential to synthesise complex life. As the underlying theory of autocatalytic sets laid out by Prof Kauffman and colleagues is fully extendable to larger networks, and is highly flexible and can be applied to any related problems, then it is possible to think of using this methodology to deliberately target the creation of certain molecular species. 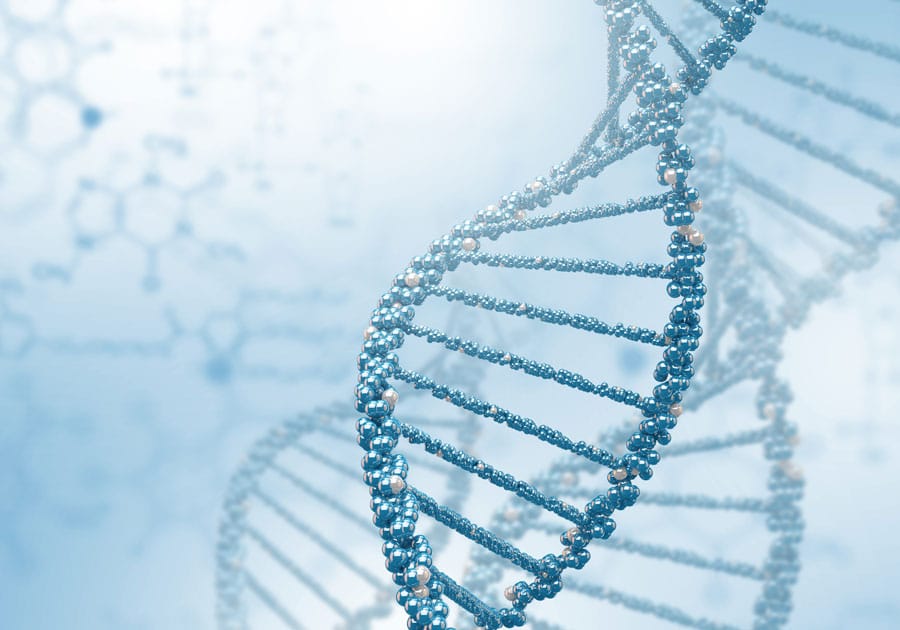 As part of an EU joint project, Prof Kauffman and colleagues are hoping to harness this theory, in collaboration with industrial partners, to identify potential reactions, sequence molecules and detect products. This research could be used to not just identify the origins of life but also as a technological tool for new types of automated synthesis.

What areas of autocatalytic sets will you be focusing on in your future work?

Exploring the origins of life with autocatalytic sets was last modified: February 28th, 2020 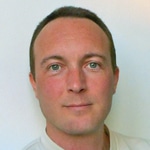 The COOLscience Club is an international and interdisciplinary collaboration of scientists studying the origin and early evolution of life in terms of chemical reaction networks involving several different types of molecules that cooperatively and collectively are self-reproducing, rather than focusing on the properties and synthesis of single molecule types.