The global shift away from petrochemical production towards bio-based solutions has given a boost to conventional biodiesel producers. However, they’re facing a challenger ‘from the inside’ – renewable biodiesel. Undaunted, a team of chemists and engineers from Airable Research Lab in the USA, led by Dr Dylan Karis, has revealed that conventional biodiesel – or fatty acid methyl ester (FAME) – has remarkable properties. In a leap forward for green chemistry, the researchers found that FAME makes an excellent substitute for petrochemicals in a raft of applications beyond fuel.

Over the last twenty years, the uptake of traditional biodiesel has made slow but steady progress against a bulwark from the conventional petrochemical industry. Such pushback has especially been the case in the US, with its historical preference for fossil fuels. Despite this, today an entire industry – from feedstock growers such as soybean farmers to biodiesel manufacturers – supported by ongoing research and shifting regulations, serves an ever-growing global demand for this versatile, biodegradable fuel. There are even many simple recipes available online for home-made biodiesel using common household ingredients. But there’s a challenger ‘from the inside’: renewable diesel threatens to steal the stage from the traditional biodiesel industry. However, a team of dedicated researchers in the US has opened the door to an exciting range of other opportunities for traditional biodiesel.

Based in the town of Delaware, Ohio, Airable Research Lab in the USA researches and develops new products that use soy-based feedstocks to solve industrial and consumer challenges. It is funded by various soybean organisations that are well aware of their growing responsibility within the green economy. Dr Dylan Karis is Airable’s lead chemist and head of a team of chemists and engineers who see the benefits of traditional biodiesel beyond fuel or a fuel additive; what they’ve come up with will make you rethink the benefits of the humble soybean.

According to the German Energy Agency, 87% of feedstock chemicals are petroleum-based, and their production is fuelling carbon emissions.

Conventional biodiesel differs in many ways from renewable diesel, although both are made from organic biomasses. Conventional biodiesel, also known as fatty acid methyl ester, or FAME, is a first-generation, or pure, ester made directly from, say, soybean oil. Production is via a process called base-catalysed transesterification, using a vegetable oil (triglyceride), a base, and an alcohol. Renewable diesel, as the name implies, is made by removing impurities from biomass waste and residues – usually vegetable oils – and then hydrotreating them at a high temperature. Biodiesel can also be made from many other oils, including sunflower, canola, olive, safflower, rapeseed, and palm oil; it can also be made from waste cooking oil. Importantly, as Karis points out, FAME is held to high production standards that demand consistent purity across production. However, the relatively low cost of producing renewable diesel, and other advantages such as a higher combustion speed and no limits on blending, have encouraged its increased commerciality. This wouldn’t be so much of an issue for FAME producers if they could make renewable diesel, but many biodiesel plants are not equipped to do so. Hence the value of the insights from Karis and his team into FAME’s non-fuel options for biodiesel producers.

One of those options is to produce feedstock chemicals; Karis describes these as the ‘backbone of the chemical industry’. They are the basic chemicals used to manufacture many products we use: plastics, packaging, furniture, and appliances. According to the German Energy Agency, 87% of feedstock chemicals are petroleum-based, and their production is fuelling carbon emissions. Biodiesel alternatives are therefore needed. Uncovering ongoing research being conducted worldwide, Karis’ team reveals how different chemical processes using FAME could produce a range of alternatives to petroleum-based feedstock chemicals. FAME producers are supplying chemical manufacturers with the raw materials for various manufacturers, including those of polymers, such as PVC, and sulfonates, which are critical components in personal commodities such as detergents, soaps, and shampoos.

It may seem a long stretch to imagine biodiesel in baby shampoo. However, Karis and his team have identified a whole raft of functional fluids used in conjunction with machinery and equipment for which biodiesel may initially seem better suited; these include lubricants, transmission fluid, and metalworking fluid (used to cool and lubricate tools for reducing overall wear to increase tool lifespan). In most cases, the research shows that with minor adjustments in the reactive processes, FAME manufacturers can produce alternatives to petroleum-based functional fluids – with more efficient and sustainable properties.

A case in point: Karis and his team uncovered tests where a bio-based lubricant derived from FAME had a greater ability to perform at high stress over a more extended period than a traditional paraffin-based lubricant. Improvement in the performance of FAME-based lubricants is not unique, as demonstrated by other research discovered by the team, showing how FAME-based lubricants and greases display suitable wear-preventative properties and, in several cases, perform far better than mineral-oil equivalents. This is significant for FAME producers – lubricants and greases are essential wherever machined parts need to move, and currently, 90% of lubricants are petroleum-based. So, there’s remarkable scope for growth with the momentum towards shifting away from fossil fuels.

Hydraulic fluids are also a critical component in machinery, especially in the automotive, mining, and construction industries. They have specialised properties to meet taxing demands, such as cold starts, dirty environments, heavy loads, and the presence of water – oil’s nemesis. However, like other petroleum-based products, hydraulic fluids have the potential for long-term environmental damage beyond that generated by their sourcing – leakage and disposal of used hydraulic fluids is a significant challenge. Again, the Airable Research Lab team have uncovered research showing where FAME-based hydraulic fluids not only meet the exacting environmental regulatory standards in Europe and the US but also measure up to industry viscosity grades and even surpass the volatility performance of petroleum-based products.

While industries with big machinery rely on heavy-duty hydraulic fluids, those involved in manufacturing miniaturised items demanding high precision have different demands. Here, FAME-based products can also step into a space currently dominated by a critical petroleum-based product. Such manufacturing requires what is called electrical discharge machining, or EDM. The lubricating fluid it uses – dielectric fluid – must also act as an electrical conductor. Synthetic oils are commonly used to make it, but they are expensive to manufacture, and while kerosene-based fluids are cheaper, they don’t last as long. Research has shown that, with some formulation optimisation, FAME could replace kerosene in dielectric fluids.

Karis and his team have ventured outside the familiar machinery realm in their search for other opportunities and applications for biodiesel. They have found research supporting its suitability in many disparate areas. These include manufacturing solvents, adhesives, adjuvants, pesticides, and rejuvenating asphalt. In each case, FAME’s bio-based properties make it more environmentally friendly than petroleum-based chemicals, less toxic, and safer to use. It is also, importantly, sustainable.

FAME does have two drawbacks, though: in some cases, it is currently more expensive than petroleum-based chemicals; and reaping the benefits shown in research at an industrial scale will require significant investment and strategic commitment. However, the demand for renewable, bio-based solutions has passed the point of no return. Petroleum production will continue for the foreseeable future, and its chemical derivatives will remain in use for some time, but the long-term shift away from them is unstoppable.

Renewable diesel may be a challenger as a bio-based alternative fuel or fuel additive. Still, as Karis and the Airable Research Lab team have shown, the science supports FAME’s suitability in a raft of applications outside its traditional role. This is good news for FAME producers, who can now use it to help develop a portfolio of bio-based products. The other good news is that they have the spirit of the time on their side – there’s a global shift towards green chemistry and better, safer, sustainable solutions to chemical production. In fact, there’s probably never been a better time to be a biodiesel producer or a soybean farmer. 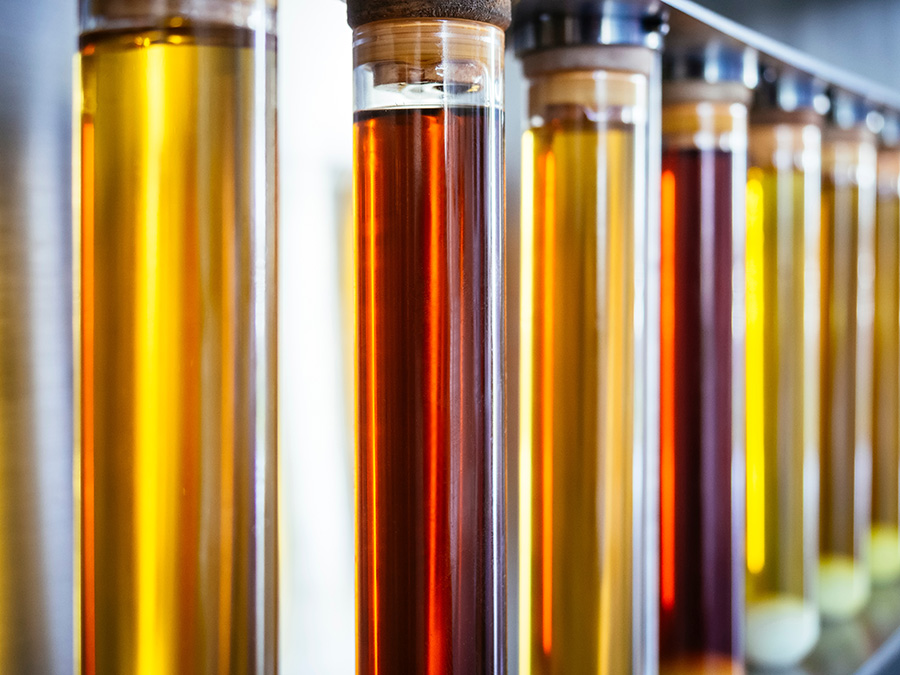 What will your research mean for FAME producers and why?


The Airable team is dedicated to finding new industrial and consumer uses for soybean products on behalf of soybean farmers. This review has highlighted for us, and the greater scientific community, the value of FAME and we hope that this research encourages academic and industrial professionals to consider implementing FAME in their research and business strategies. Future investment in these application areas will increase demand, and value, of FAME.
FAME – the green revolution of conventional biodiesel was last modified: January 12th, 2023 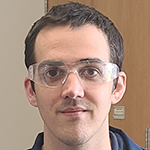 Dylan Karis is the lead chemist at Airable Research Lab. He received a PhD in chemistry from the University of Washington, USA, for research on stimuli-responsive polymeric hydrogels for additive manufacturing. His current research focus is synthetic strategies to valorise vegetable oil feedstocks.

The heart of the matter: Clinical electrophysiology and beyond
Health & Medicine
Read This Article
How parent relationships could hold the key to managing type 1 diabetes
Behavioural Sciences
Read This Article