Business & Economics
Does industry served come into play when investors make funding decisions involving female vs. male entrepreneurs seeking capital? Yes, the perception of industry fit does play a role, says Dr Dana Kanze, Assistant Professor of Organisational Behaviour at London Business School. Dr Kanze, along with an international research team, set out to investigate whether female-led ventures were particularly disadvantaged in raising funds when serving male- vs. female-dominated industries. By conducting two complementary studies, the team shed light on a unique manifestation of gender bias that affects funding, valuation, and equity outcomes for female entrepreneurs. This research has particular relevance for supporting post-pandemic female entrepreneurs across the globe.Despite decades of public and private sector efforts to bolster women’s representation in the labour market, gender inequality remains stubbornly present across the corporate world. Only 6% of S&P 500 companies have a female CEO, and women in the workforce earn approximately 80% of what men do. Support and opportunities for women’s advancement are particularly limited in male-dominated industries, which constitute the majority of the labour market. Dr Kanze, Assistant Professor of Organisational Behaviour at London Business School, acknowledges that many women faced with a continuing lack of earnings and growth prospects in male-dominated industries seek to gain traction by instead founding their own ventures.

Having done so, those female entrepreneurs may face new barriers in raising funds for their ventures. We already know that 39% of privately held businesses in the U.S. are owned by women, while less than 3% of U.S. venture capital funding is allocated to female-led ventures. Studies have shown that a significant gender gap persists even when accounting for factors that can affect funding, like the venture’s need for capital and the quality of the venture and founder (Kanze et al, 2018). But what if these gender disparities are even more pronounced in male-dominated industries? 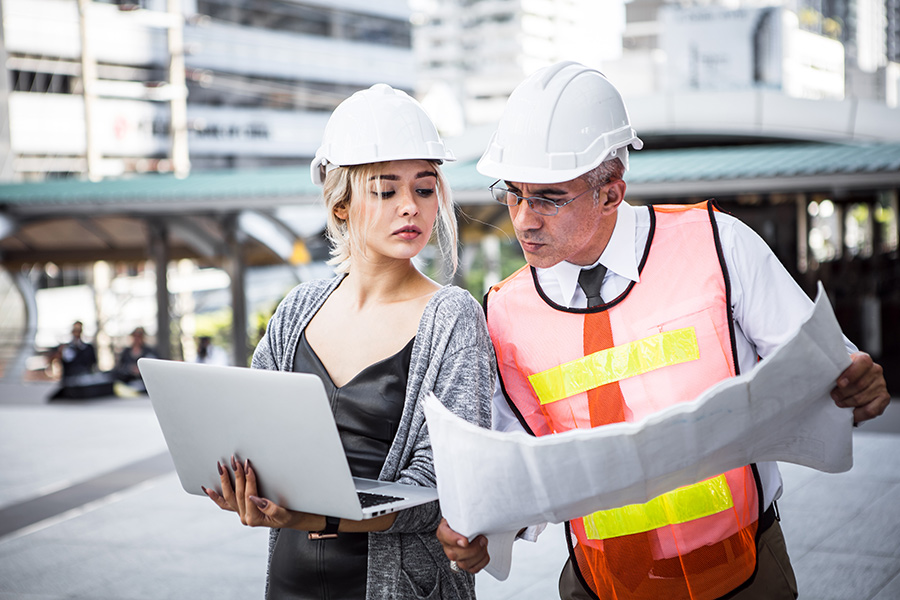 Studies the Researchers Performed
Assisted by an internationally renowned team of collaborators, consisting of Mark A. Conley (House of Innovation, Stockholm School of Economics), Tyler G. Okimoto (The University of Queensland), Damon J. Phillips (Columbia Business School), and Jennifer Merluzzi (George Washington University), Dr Kanze set out to identify the role that industry plays in decisions to fund female- vs. male-led ventures. Their research was conducted via i) an observational study of nearly 400 comparable tech ventures led by male vs. female founding CEOs across industries of measured gender dominance that was then coupled with ii) an experiment conducted on 130 investors exposed to tech venture investment opportunities led by male vs. female founding CEOs catering to industries manipulated for gender dominance. Both studies departed from a point of venture comparability, and then the research team ensured their models accounted for a variety of factors found to impact outcomes related to funding.

For all three of the key metrics explored – funding, valuation, and equity – the co-authors discovered that overall gender disparities are aggravated in male-dominated industries where female-led ventures face a unique handicap.

The significant disparities the co-authors also found when looking within founder gender demonstrate that a female founding CEO will be more challenged in her efforts to raise funds at a favourable valuation while retaining equity when pitching a venture that caters to a male-dominated industry (e.g. a FinTech venture) than to a female-dominated one (e.g. a FashionTech venture). The research team found that male-led ventures instead experience statistically similar funding-related outcomes when at the helm of a venture catering to a female-dominated industry just as a they would a male-dominated one.

Essentially, female but not male founders face a misperceived “lack of industry fit” in gender-incongruent industries.

The co-authors found support for this measure of fit as serving to mediate the relationship between the experimental conditions and their main outcomes of interest, whereby perceived lack of fit helped to explain why female- but not male-led ventures received less funding at lower valuations depending on industry served. The mediation path suggests that a cognitive bias can sway our perception of how female founders fit with their ventures depending on their degree of industry representation—essentially, female but not male founders face a misperceived “lack of industry fit” in gender-incongruent industries. This mediator is consistent with work supporting Madeline Heilman’s “Lack of Fit Model”, which has established that women confront various types of discrimination under conditions where there is a mismatch between the qualities viewed as being necessary for performance in a male-typed domain and those that women are stereotypically believed to hold.

As one silver lining that emerged in the results, the co-authors observed that lack of fit-driven gender gaps manage to tighten for female-led ventures in female- vs. male-led industries in instances when those investment opportunities are evaluated by accredited rather than non-accredited investors. This attenuation of lack-of-industry-fit bias among sophisticated investors indicates it may be beneficial to promote financial decision-making literacy for investors involved in early-stage venture funding. 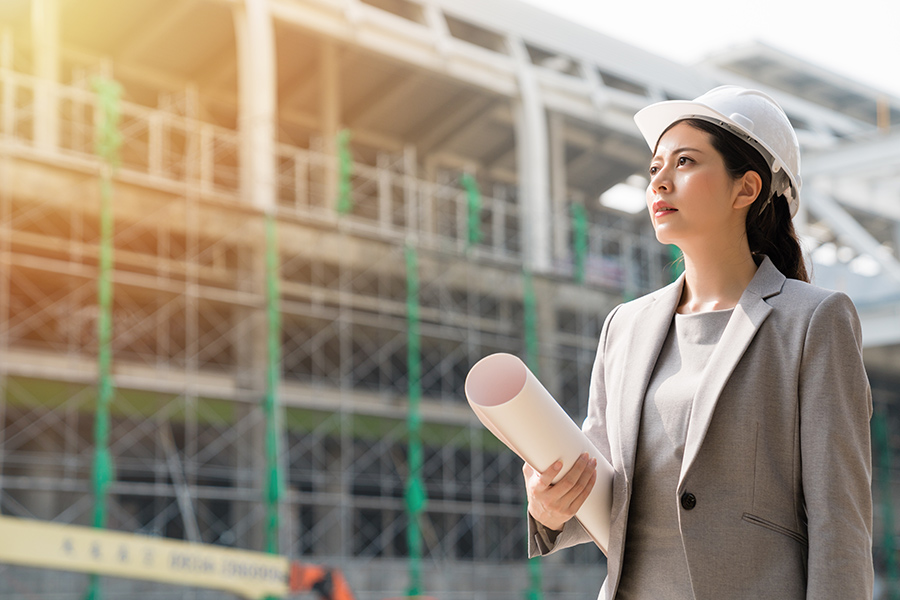 By sharing the findings from these studies, Dr Kanze and her team hope to improve outcomes for female entrepreneurs across labour markets by deepening our collective understanding of gender-based misperceptions that lurk in these male-dominated industries. Considered in tandem with other recent work, this research highlights the hampered potential of female-led ventures. In situations where female-led ventures receive comparable amounts of investment to their male-led counterparts, recent research shows that they can in fact outperform male-led ones in male-dominated industries. Taken together, research indicates that negative investor perceptions of lack of fit are inhibiting growth, profitability, and overall potential of female entrepreneurs to expand their businesses and employ more people over time. In thwarting funding, valuation, and equity outcomes for female entrepreneurs, we are also triggering downstream consequences: women are prevented from amassing comparable amounts of personal wealth as well as from becoming serial entrepreneurs and investors at similar rates as their male counterparts. As the world starts to build back from the pandemic, Dr Kanze and her team are hopeful that this research will foster a dialogue with the investment community, enabling both male- and female-led ventures to survive and thrive during this critical time.

Together with colleagues, I am exploring other factors that impact the interactions between investors and funding candidates, taking into account the dynamics involved in the founding teams and investing teams. This work is intended to advance what we have gleaned from the individual investor and founding CEO perspective. 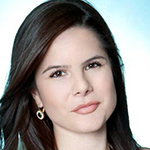 Dr Dana Kanze is an Assistant Professor of Organisational Behaviour at London Business School. Dr Kanze holds a Bachelor of Science in Economics from The Wharton School and a Doctor of Philosophy from Columbia Business School. Her research applies behavioural insights to understand and address sources of labour market inequality.

Dr Kanze and co-authors sought to determine whether female entrepreneurs are penalised when raising funds for their ventures based on industry served. 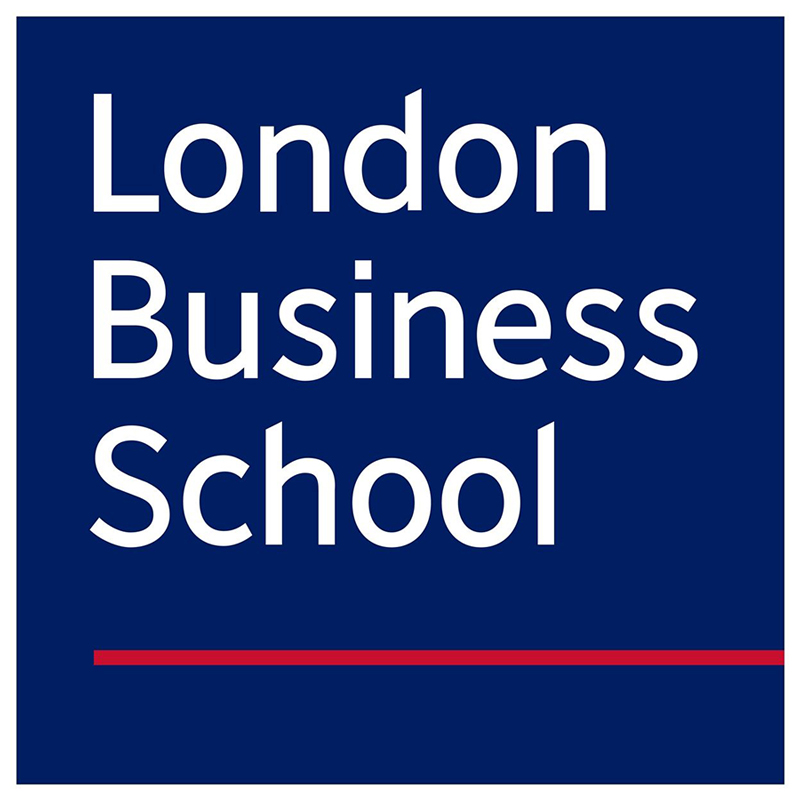