Behavioural Sciences
Dr Graham Pluck of Universidad San Francisco de Quito, Ecuador, is a psychologist with an interest in cognitive research and neuroscience. His most recent research has focused on the relationship between homelessness and language in Quito, Ecuador. Here, we take a closer look at his findings, suggesting that homeless adults in Quito perform well below the levels that would be expected considering their childhood socioeconomic background.

Homelessness is a common socioeconomic phenomenon in most, if not all, countries, regardless of overall level of wealth or development. People with histories of homelessness are often exposed to contagious illness and pollution, stress, malnutrition, vulnerability to abuse and violence. This is often further exacerbated by other concomitant issues, such as experiences of abuse in childhood which are associated with greater susceptibility to drug abuse in adulthood. As a result, they are at much greater risk than the mainstream society of suffering from health problems, including physical and psychological illnesses. Dr Pluck and his team focus on how homelessness affects people’s language skills, specifically in Quito, Ecuador.

A focus on Ecuador
Although previous research suggests that certain language related skills tend to be lower in people experiencing homelessness, the vast majority of studies compared the language skills of adults with histories of homelessness as opposed to the general population of the same age. Notably, Dr Pluck and his colleagues have compared the language skills of a group of adults with histories of homelessness with a group that had similar levels of education.

Furthermore, most research addressing issues of homelessness and language skill level has been conducted in WEIRD countries, i.e. Western, Educated, Rich and Democratic. On the other hand, research on the medical and social well being of people in low- and middle-income countries is missing. With these concerns in mind, Dr Pluck focused his research in Quito, the capital city of Ecuador, South America. As Dr Pluck explains, this study helps to ‘redress the ongoing imbalance of research that is hugely biased to Western industrialised countries’.

A novel approach
Dr Pluck’s innovative research compared people with histories of homelessnes to people who grew up in similar socioeconomic situations, but who didn’t become homeless. The research team identified a group of participants with histories of homelessness, and then found a group of non-homeless adults who reported similarly low levels of education. The underlying assumption was that education is a strong indicator of childhood socioeconomic status.

A total of 17 participants with histories of homelessness were recruited to the current research. As a comparison group, 16 controls were recruited who did not have histories of homelessness. As in the homeless group, all were Spanish speakers. The team deliberately looked for participants with relatively low education levels to match those of the homeless sample. This was achieved through recruiting friends of the authors who matched the profile, and then asking them to recommend their family members or friends. This method is called snow-ball sampling, and was generally useful in matching the homeless and control groups. The homeless sample consisted of 13 people from the Ecuadorian majority population, that is white or mestizo (mixed European and indigenous ancestry), two black individuals and two indigenous Americans. In the control sample, 14 identified as white or mestizo and two as indigenous American.

The homeless group scored significantly below the control group on poverty related measures (such as past month paid employment and number of meals eaten per day). The structure of the interview for all participants was the same. Basic demographic information was collected on each participant, including items related to poverty and homelessness. For the formal assessment, all participants were assessed with the Mini-Mental State Examination (MMSE), the Word Accentuation Test, the HELPS screening tool, the Hospital Anxiety and Depression Scale, and the Leeds Dependence Scale, in that order. Then the final assessment was the Boston Diagnostic Aphasia Examination.

Homelessness is a common socio-economic phenomenon in most, if not all, countries, regardless of overall level of wealth or development.

Language ability and adult homelessness
Notably, Dr Pluck found that the homeless group tended to have equivalent non-verbal cognitive abilities compared with the control group, but suppressed verbal ability. Specifically, the study found that participants with histories of homelessness scored lower on oral expression (speaking) and auditory comprehension, in comparison to the other participants. Their other mental skills such as memory and attention were comparable to their counterparts with the same education level. This pattern of poor verbal skill development with normal non-verbal skills has been described before in other socially marginalised groups, such as adolescents excluded from school. It should be noted that this is probably not caused by the effects of mental illnesses, which tend to produce the opposite effects, that is, normal language skills but mild impairments of non-verbal cognitive ability.

Dr Pluck argues that some participants with histories of homelessness scored lower on oral expression and auditory comprehension perhaps due to a combination of developmental language disorder and acquired neurological difficulties. Developmental language disorder (DLD) involves multiple difficulties with language development, including development of phonological processing, vocabulary and grammar. It affects the way children understand and use language and is more commonly seen in boys and in those from lower socioeconomic status backgrounds. This is pertinent to the homeless situation as they are disproportionately male and frequently they have childhood histories of living in poverty. This puts them at risk of difficulties in their adulthoods such as unemployment and homelessness. Furthermore, poor early language development may cause emotional and behavioural problems along the line, and thus heighten people’s risks of becoming homeless. As far as acquired neurological language difficulties are concerned, these are caused by multiple factors, such as malnutrition, substance abuse, infection, and higher rates of serious mental illness and traumatic brain injury.

Research implications
This research has important implications for people with long histories of homelessness who may benefit from language and speech therapy. Identifying this weakness and thus potential for treatment could improve the lives of those with histories of homelessness, potentially helping them to overcome something that may have been handicapping them all their lives.

As Dr Pluck explains, “language and speech therapy with adults is effective and could increase the chances of some individuals with histories of homelessness to secure employment, housing etc., breaking the cycle of discrimination that has kept them marginalised.” 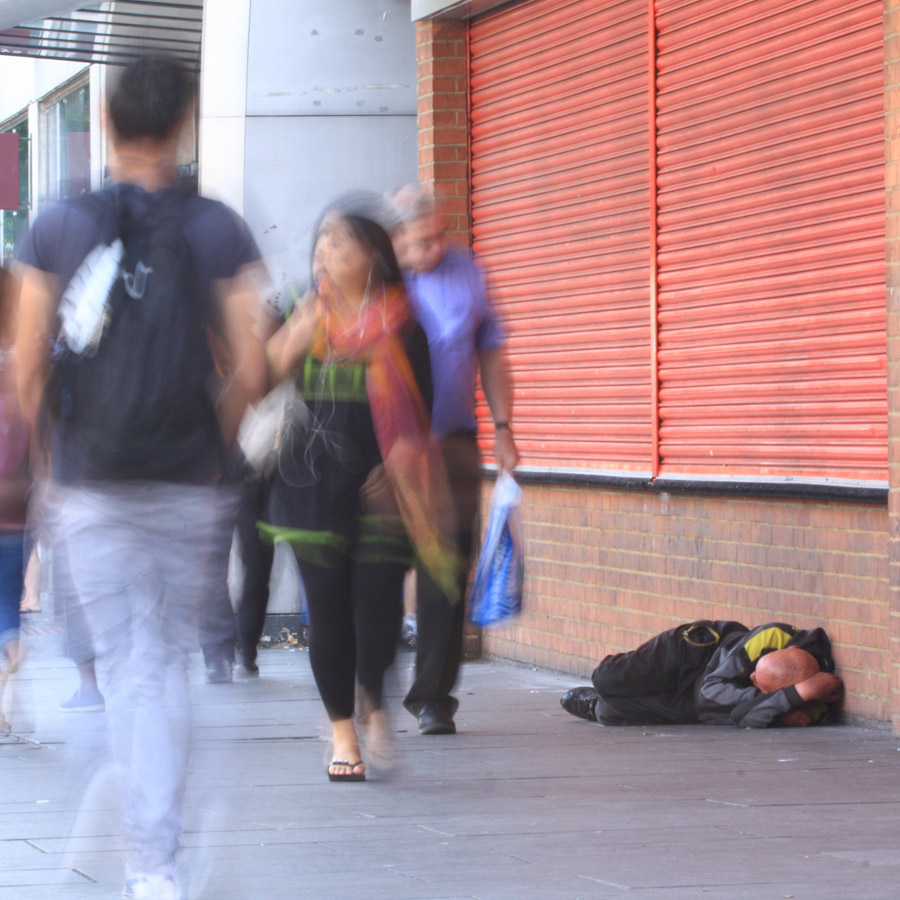 How does the language competence between the mestizo/white and indigenous individuals with a history of homelessness (bilingual speakers of Spanish and Quechua/Shuar) people vary? Do you think that it would be worth undertaking a larger study comparing linguistic skills between different ethnic groups?

On the other hand, that may be more than compensated for by the advantageous of being multilingual, which convey additional life opportunities and even protection against cognitive decline. A lot could be learned by further studies of the socioeconomic and health consequences of multilingualism in the poorest communities, which are often the indigenous communities. 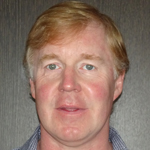 Dr Pluck is a British researcher in brain and cognitive sciences, with degrees in Psychology, Latin American Studies, and Medicine. He has worked as a professor and conducted research around the World, including at universities in the UK, Japan, Kazakhstan, and Ecuador.