Education & Training
How do students access higher education in China? Through the largest centralised matching market in the world, explains Prof Yan Chen. Yet we know very little about how this matching works. Could the design of higher education choice systems across the world be improved by examining the change from immediate acceptance (IA) to the parallel mechanism (PA) in Sichuan Province, China? How could those lessons be applied for the post-pandemic future? In a recent study, Prof Chen and her co-authors examine the outcomes for students in Sichuan Province as it moves from the immediate acceptance mechanism, currently favoured by public schools in the United States, to the newer parallel mechanism of allocating university places.

The National College Entrance Examination, known as gaokao (高考), was introduced in 1952 and has been the underpinning mechanism for entry into higher education in China. Each year, some ten million students compete for seven million places in colleges and universities across China. This is the largest centralised matching system in the world. The performance of the system decides the value of the students’ experience of higher education as well as their labour market outcomes and future prosperity. Methods for matching students to college places have been an area of debate for decades, with many countries utilising centralised student test scores. In the case of the UK, these are gained in high school or Sixth Form College, but similar systems apply in Australia, Europe and the USA. 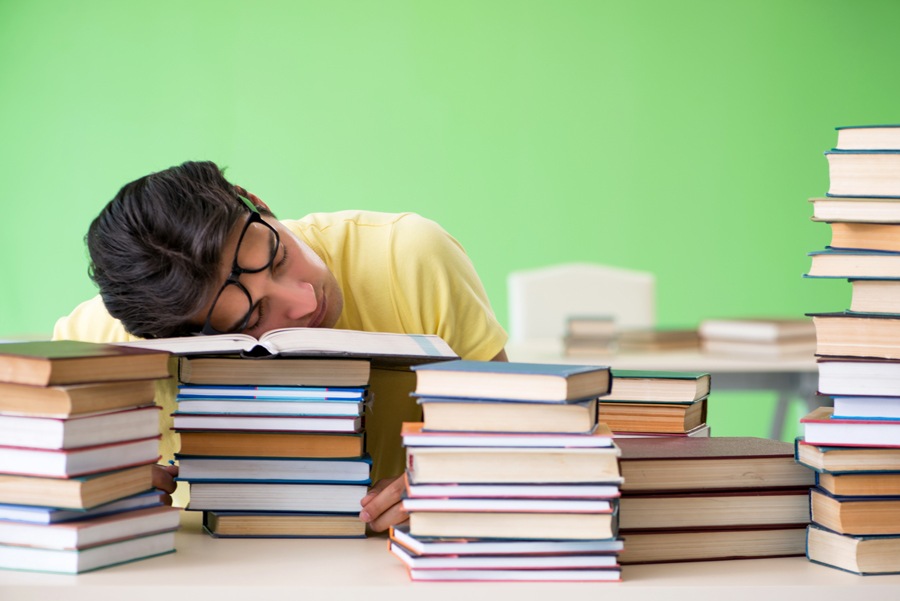 Higher education access in China
A recent study by Prof Yan Chen, in collaboration with an international team of Prof Ming Jiang (Antai College of Economics and Management, Shanghai) and Prof Onur Kesten (School of Economics, The University of Sydney), focuses on higher education in China. Here, test scores are the main means of access for students. The previously dominant mechanism is known as sequential mechanism or immediate acceptance (IA). But the way the system works, as a student is denied their top sequential preferences, their lower preferences may have been taken up. This may confine a student to a low-ranked college or, in a worst-case scenario, no college place at all, requiring them to repeat their senior year. Therefore, top students frequently choose not to list the very top schools, fearing that they would not be accepted and thus be closed out of any desirable college. The immediate acceptance mechanism is not confined to China but also prevails in the public-school choice in the USA, where Prof Chen has undertaken similar studies.

The parallel mechanism encouraged students to aim higher in their college choices.

The parallel acceptance mechanism (PA) is designed to alleviate this conundrum. This system allows students to submit several “parallel” desirable choices within a band. For example, a student could list three universities in the first band and three more in a second band, in decreasing levels of desirability within each band. Allocation within each band is temporary until all choices are considered. This means that a high-scoring student will not lose priority in their second choice if they do not get into the college of their first choice. This mechanism is widely perceived to improve students’ allocation outcomes. People consider it to be fair. It also addresses the problem of risk-averse students or families not listing their top choice.

In the last twenty years, the majority of Chinese provinces have moved from immediate acceptance (IA) to parallel mechanism (PA). By 2018, all but one provinces in China had adopted a version of PA.

Taking the mystery out of matching
Prof Chen’s work builds upon a rich stream of research in market design, with a reference to the work of David Gale and Lloyd Shapley’s seminal work on stable matching. First published in 1962, the work focused on the problem of stable matching in college admissions. Gale and Shapley developed the deferred acceptance (DA) mechanism. In this mechanism, students apply to universities in a number of rounds and are either tentatively accepted or rejected. The rejected students then apply again in a second round. Once all applicants have been tentatively accepted, the application process is complete; this ultimately ensures a stable matching outcome.

The DA mechanism, unlike the IA mechanism, incentivises students to reveal their preferences truthfully. The PA mechanism, described by Prof Chen as being a hybrid between IA and DA mechanisms, enables the student to list their choices across the available colleges. Theoretically, the PA mechanism is more stable than IA, and it is this theoretical characterisation that Prof Chen and colleagues tested empirically in Sichuan Province.

Prof Chen and her colleague’s research show how an effective a college admissions mechanism can be designed.

The Sichuan study
Between college admissions of 2008 and those of 2009, the admissions mechanism was revised in Sichuan Province. The change was to move from the immediate acceptance to the parallel mechanism for student college choice in tier one, whereas tier-two and tier-three college admissions continued to use the IA. Thus, Prof Chen and her co-authors were able to take advantage of a unique set of data, for the years 2008 (IA mechanism) and 2009 (PA mechanism) in tier one college choices. This partial reform reduced the potential for selection bias and increased the validity of the study, conducted in a natural setting rather than a laboratory. The data consisted of the submitted preferences of each student applicant and the data on the student’s outcome, that is, which colleges they were offered each year.

In previous work, Profs Chen and Kesten (2017) had theorised four potential hypotheses comparing the immediate acceptance and parallel mechanism. The Sichuan study gave the opportunity to test these.

Testing four hypotheses
The four hypothesis which the researchers were able to test in a natural research setting were:

The findings of the Sichuan study
From the data, Profs Chen, Jiang and Kesten were able to compare and contrast data from two years admissions to colleges in Sichuan Province. This provided evidence consistent with the original theoretical hypothesis one that students would be less likely to manipulate their choices under PA. In 2009 data, students placed one more college in their tier one choices under PA but the number of colleges in their tier two choices remained the same as 2008. This was consistent with the theory that students would have longer Rank-Ordered Lists (ROL) under the parallel mechanism.

The study also concluded that in line with hypothesis two, students would have greater insurance under PA mechanism. In the 2009 data, students placed more prestigious universities as their top choices in their tier one band, consistent with the property that PA encouraged students to aim higher in their college choices. Consistent with hypothesis three, the authors find that the IA mechanism accommodated greater first choices, as students were more conservative in listing their top choices. 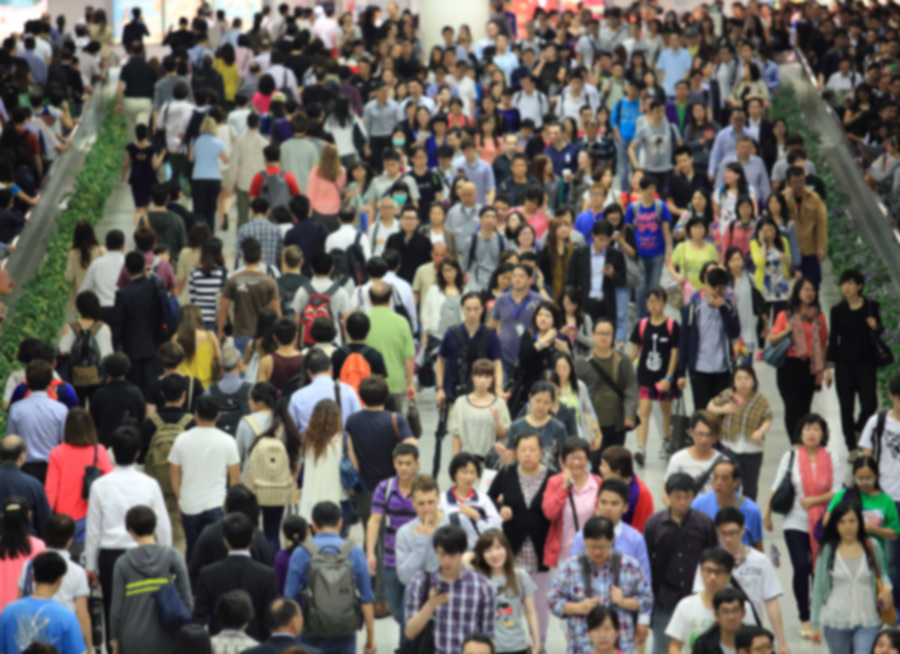 What conclusions do you draw for the academic world?

<> Real-world matching mechanisms can be designed or re-designed to improve the outcomes of the participants. Sometimes academics get to design the market. Other times, practitioners might use their intuition to improve an existing design. In both cases, it is important to analyse the theoretical properties of the mechanisms, and evaluate them in the laboratory and the field. 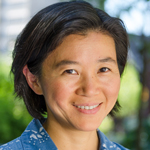 Yan Chen is the Daniel Kahneman Collegiate Professor in the School of Information at the University of Michigan. Her research interests are in behavioral and experimental economics, market and mechanism design, information economics, and public economics. Chen has published in leading economics journals and general interest journals such as the PNAS.

Profs Chen, Jiang and Kesten evaluate the performance of two mechanisms for college admissions in China.