Health & Medicine
If you think smoking only one or two cigarettes a day is almost harmless, think again. Professor Allan Hackshaw at the Cancer Institute, University College London and colleagues examined the risk of stroke and heart disease associated with light smoking (one to five cigarettes per day). Their large-scale systematic review provides a major body of evidence highlighting the importance of cutting out cigarettes completely, rather than just cutting down, for greatly reducing the chance of cardiovascular problems.

Around one billion adults worldwide smoke. Remarkably, this number has barely changed in the last 20 years, and is a result of population growth, even as prevalence rates in many countries has declined. Some of the highest smoking rates are now seen in the developing world, where 49% of men and 11% of women use tobacco. 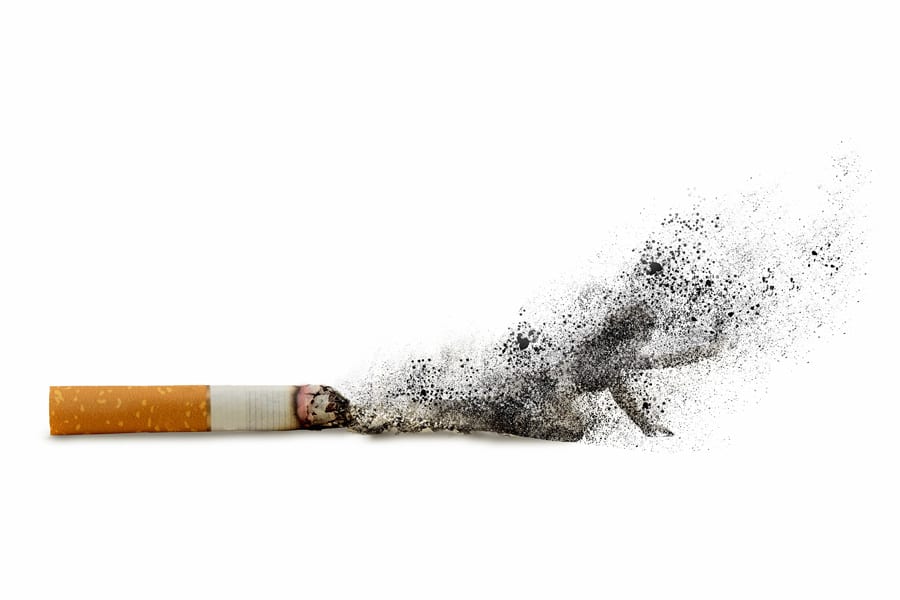 It is well known that smoking is bad for health. Tobacco is the world’s leading cause of preventable death, accounting for six million deaths each year. It is associated with a number of serious health risks, both to the smoker and to others around them. Smoking is a major cause of cardiovascular disease, including coronary heart disease and stroke.

Smoking, can I get off lightly?
In recent years, many smokers have cut down the number of cigarettes that they smoke, rather than giving up completely. A recent Health Survey for England reported that 26% of current smokers stated that they wanted to reduce their consumption but were not trying to stop, and 40% stated that they smoked less than in the previous year. The percentage of smokers who consume one to five cigarettes per day has steadily increased over the last decade, both in the UK and USA. This is partly due to the common belief that smoking only one or two cigarettes a day is relatively safe. There is an intuitive assumption that by reducing consumption you could expect to reduce risk in a proportionate way. For example, reducing the number of cigarettes from 20 to one per day, you might assume that this has 1/20th (5%) of the amount of the extra risk that is due to smoking. Indeed, this assumption seems to hold true for several types of cancer. But does this also hold true for heart disease and stroke?

Smoking: risks brought to light
Professor Allan Hackshaw at University College London (UCL) and colleagues from other universities set out to test the assumption that smoking fewer cigarettes has a much lower risk of heart disease or stroke. They directly investigated the effects of light smoking through a large meta-analysis of observational studies, enabling them to quantify the risk of coronary heart disease and stroke. 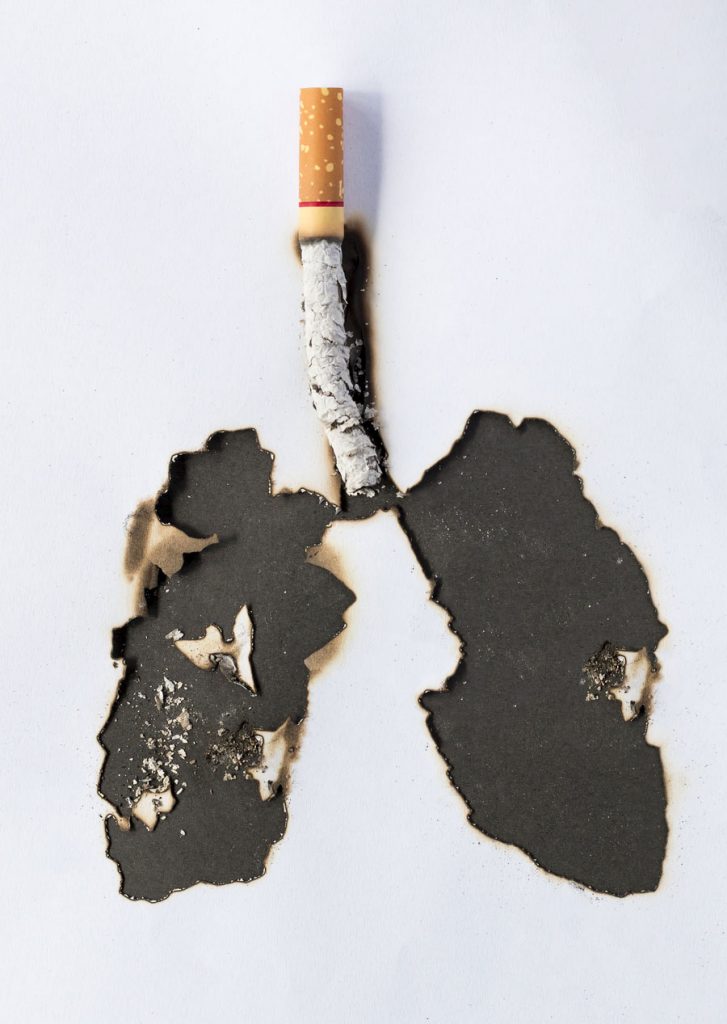 The team conducted a large-scale review of 55 medical journal publications, combining the evidence from 141 cohort studies of heart disease and stroke in smokers and never-smokers, which included several million people in total. Examining the risk of stroke and heart disease associated with smoking one, five or 20 cigarettes per day, they compared findings to those who had never smoked. The results were then pooled and examined to see how light smoking (defined as one or five cigarettes each day) affected health, compared to heavy smoking (20 cigarettes each day). The researchers also allowed for potential confounding factors (in addition to age and sex) such as body mass index, blood pressure and cholesterol levels, that may have skewed results. Their findings were published in the British Medical Journal. 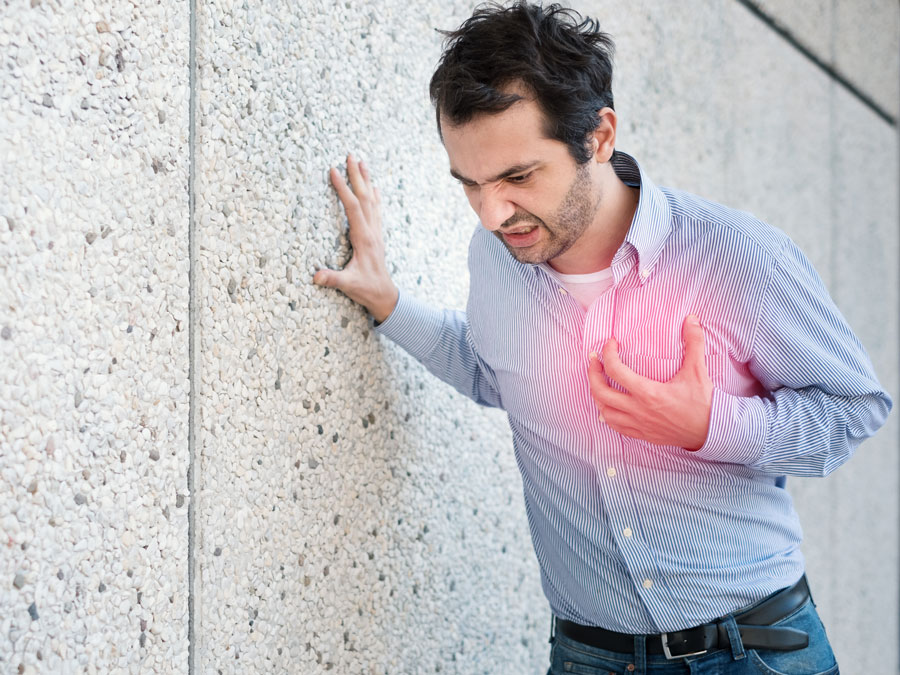 Notably, the researchers showed that the impact of light smoking on heart disease and stroke was far greater than expected. Smoking just one cigarette a day accounted for half of the excess risk of cardiovascular disease associated with smoking 20 a day in men, and for one third of the excess risk in women. Specifically, they found that men who smoke about one cigarette per day have a 48% (all studies) to 74% (studies controlling for confounders) higher risk of heart disease than men who never smoked, and a 25% higher risk of stroke.

Women at higher risk
The estimates were found to be higher in women who smoked between one and five cigarettes per day: 57% (all studies) to 119% (studies controlling for confounders) increased risk for heart disease, and 31% for stroke, compared with women who never smoked. This evidence is in line with other studies that suggest that the harmful effects of smoking are greater in women than in men.

This well-conducted study demonstrates that there is no safe level of smoking. Professor Hackshaw confirms: “We show that a large proportion of the risk of coronary heart disease and stroke that is due to tobacco comes from smoking only a few cigarettes. This has important consequences for smokers who mistakenly assume that light smoking is almost harmless.” 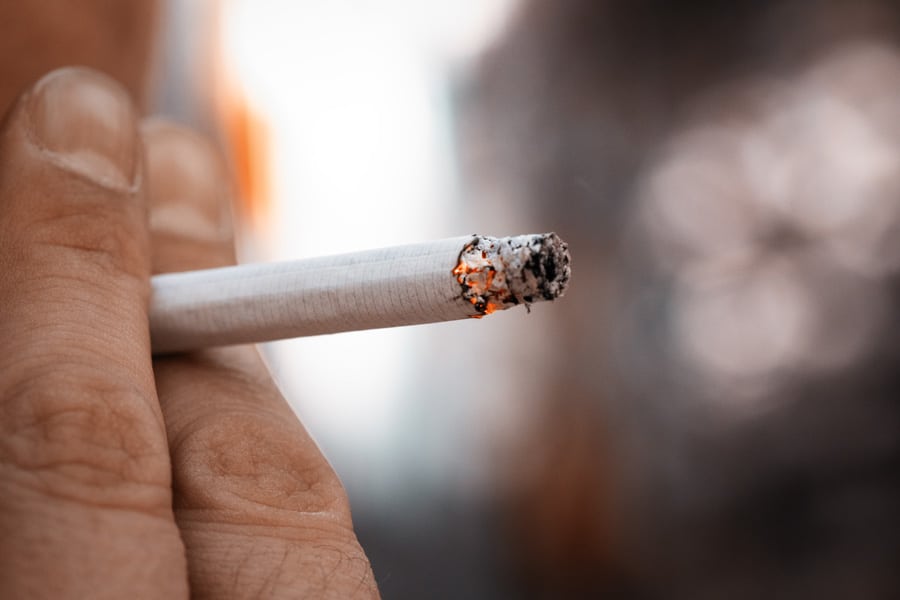 Improving knowledge about smoking
The BMJ paper is the first of its kind to combine results across so many studies that cover both coronary heart disease and stroke. It is an important tool for raising awareness among health professionals and primary health care providers alike. It also represents a valuable reference that can be used by public health campaigns and smoking cessation services. The evidence should provide a stronger and positive incentive for smokers – especially women – to quit, rather than cut down.
he BMJ study goes against what many people believe – that smoking a lot less means proportionately lower risks to health. Professor Hackshaw says: “Smokers who cut down the number of cigarettes they use can benefit from large reductions in the risk of cancer, as well as some benefits on cardiovascular disease. However, smoking only one to five cigarettes per day is associated with a risk of coronary heart disease and stroke that is still substantially higher than many smokers or health professionals recognise (as much as half the excess risk of smoking 20 per day).”

It is incorrect to assume smoking only a couple of cigarettes each day carries little or no harm.

Stubbing out cigarette use
Coronary heart disease and stroke are common disorders and causes of death, with 370,000 and 140,000 deaths from heart disease and stroke, respectively each year in the US alone (compared with 155,000 for lung cancer). About 20% of all cardiovascular disease is thought to be attributable to smoking. The number of deaths, however, is eclipsed by the number of episodes, meaning that many more people are living with cardiovascular disease. Not only does this have a major impact on their mental, social and physical well-being, it also places a large burden on health services. 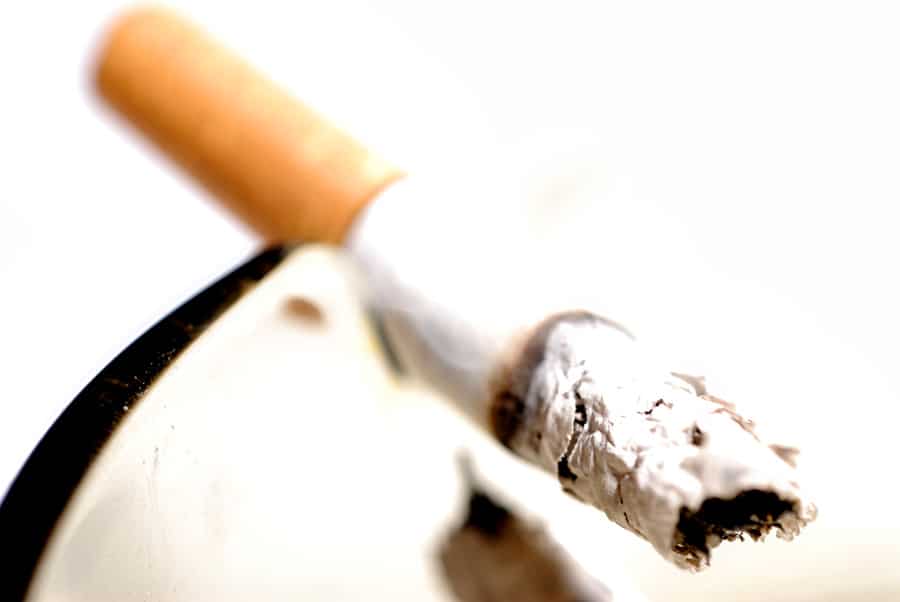 Cutting out cigarettes completely has huge benefits. Importantly, the risk of cardiovascular disease is greatly reduced soon after stopping. A major topic of interest and discussion is the methods available to smokers to help them quit. Electronic cigarettes have received a lot of attention. Although not thought to be completely harmless, e-cigarettes are believed to be much safer than cigarettes. Until more studies examining the effects of e-cigarettes are complete, a key consideration is the balance of harms. Is it better to reduce the number of cigarettes smoked down to one to five per day, or to stop completely by switching to e-cigarettes? The evidence in the BMJ paper shows substantial known high risks of cardiovascular disease for light smoking, which are likely to outweigh any harms that might be due to e-cigarettes.

Your BMJ study gives convincing evidence that light smoking carries higher risks for cardiovascular disease than for certain smoking-related cancers. Can you explain why the reduction of risk is different for cancer?

<> The effects of smoking on cancer usually take several or many years to be seen, arising through a more gradual build-up of cells that have abnormalities which then turn into cancer. There seems to be a near-linear relationship between how much people smoke and cancer risk. However, the cardiovascular system is particularly sensitive to the harmful toxins in tobacco smoke. Smoking has a much quicker adverse impact on heart disease and stroke, typically taking only a few years to be seen, and we can see biological changes even with only a little amount of tobacco smoke.

No safe level of smoking exists for heart disease and stroke was last modified: July 11th, 2019 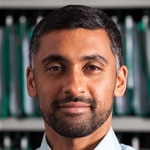 Professor Hackshaw is Professor of Epidemiology & Medical Statistics at University College London, and previously at the Wolfson Institute for Preventive Medicine. A key area of his work is tobacco and health, including passive smoking and smoking during pregnancy. He has written major journal articles and book chapters in this field. 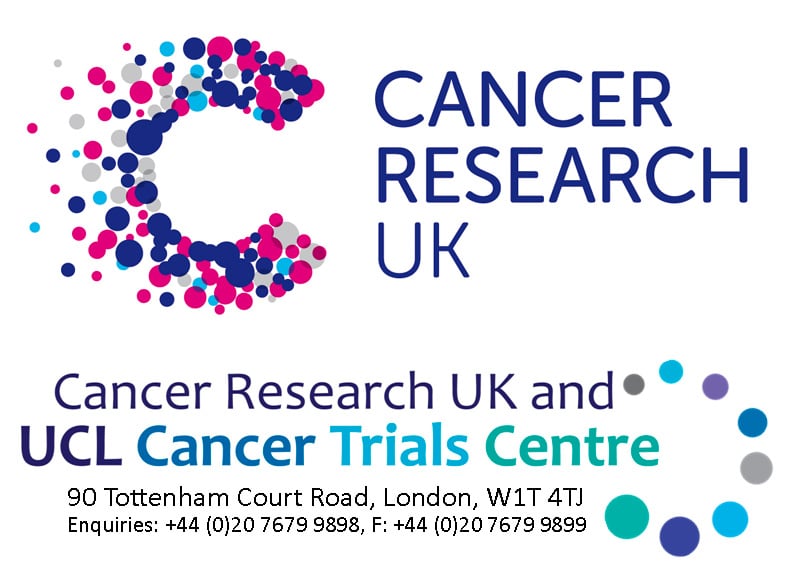