Arts & Humanities
Democracy is often held to be the ideal political system, conferring growth and prosperity on nations’ citizens; however, this paradigm of thought has come under increasing debate. While many studies show a positive correlation between democracy and growth, others have observed neutral or even negative impacts. Dr Thomas Osang of the Southern Methodist University, Texas, and Dr Jeffry Jacob of Bethel University, Minnesota, have developed a state-of-the-art multi-variable model to identify the driving forces of economic growth. The results suggest that, in fact, democracy itself has relatively little impact. Interestingly, the critical factors for growth are shown to be institutions, regime stability, openness, geography, and macro-economic policies.

Among the various systems of government, popular perception and contemporary trends hold ‘democracy’ to be the ‘ideal’. However, this simplistic view belies a complexity that extends from the seemingly straight forward, how we define democracy (is a country a democracy if its election results are undemocratic?), to more complex considerations, such as the effects of democracy on nations and their citizens.

Issues of definition aside, over the last three decades, and particularly since the fall of communism, there has been a steady increase in the number of countries categorised as democracies. In 1960, 39% of nations were considered to be a democracy; by 2010 that proportion had risen to 61%. However, the somewhat simplistic yet prevailing belief that democracy improves people’s lives, and in particular their material wealth, has come under increasing scrutiny.

Many empirical studies have found a positive impact in terms of the growth effects of democracy. That is, democracy allows people to replace governments that hinder economic output, provides predictability and stability, and promotes income redistribution, which in turn increases political stability and reduces extreme poverty. In contrast, other studies have linked democracy with neutral or poor economic outlook owing to poor election practices, political gridlock, delays due to the checks and balances, politicians focused on their own re-election, and wealth redistribution through taxation, which they argue lowers the efficiency of wealth creation. However, regardless of the nature of the correlation between growth and democracy, the question of correlation vs. causation must also give pause for thought. In 1968, Huntington suggested that the link between democracy and growth may in fact be tangential, and that it is the efficacy and stability of governing processes (i.e., policy making) rather than democracy itself that matters for economic progress.

Unravelling this puzzle is the goal of Dr Thomas Osang of the Southern Methodist University, Texas, and Dr Jeffry Jacob of Bethel University, Minnesota, whose research interests are focused on international trade alongside economic growth and development.

Dr Osang and Dr Jacob are harnessing the unprecedented rise in ‘democratic’ countries to test the democracy-growth theory. That is, they are asking the question: Has global democratisation resulted in higher economic growth for democratic countries? To this end, they have focused on distinguishing between indicators of democracy—variables that capture the extent to which governments are elected democratically—and indicators of public institution—variables that measure the efficacy of the government. These sets of measures are distinct. For example, while democratic states are generally linked to more efficient public institutions, examples abound of unstable democracies with ineffective bureaucracies. On the flipside, political stability and effective governance can be found in non-democratic societies (e.g., the countries of Eastern Europe during the cold war era).

To answer this question, the researchers have employed a systems GMM estimator, a state-of-the-art model that can incorporate multiple variables to test their roles in economic growth.

A model of democracy
A systems GMM framework allows the state-of-the-art estimation of a dynamic panel-data model (i.e., a model where variables are observed not only across countries, but also over time and the dependent variable—here economic growth—appears as a lagged regressor) based on system’s generalised method of moments. In short, this enables the modelling of growth dynamics while taking into account endogeneity bias (that is, where one or several of the independent variables are correlated with the error term, for example due to feedback effects of growth on measures of democracy, the quality of public institutions, and measures of economic integration). 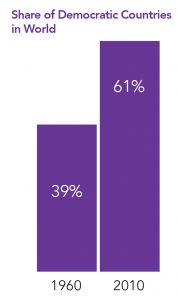 Their model splits variables into indicators of democracy (i.e., the extent to which governments are elected democratically) and indicators of public institution (i.e., variables that measure the efficacy of the government). As described in Jacob and Osang (2018), the chosen indicators of democracy include: (1) the level of institutionalised democracy (i.e., “presence of institutions and procedures through which citizens can express effective preferences about alternative policies and leaders”; “the existence of institutionalised constraints on the exercise of power by the executive”; and “the guarantee of civil liberties to all citizens in their daily lives and in acts of political participation”); (2) the Polity Score (i.e., “the sum of a country’s democracy and autocracy score”. This ranges from −10 to 10, where a positive score denotes a democratic country); (3) the FH Index, representing political rights and civil liberties; and (4) the Unified Democracy Score, a measure of ten different democracy measures. In addition, the authors include an indicator of Regime Instability, measured by “the extent of turnover in any one year of a government’s key decision makers”.

For public institutions, the model considers: (1) contract intensive money, defined as the ratio of non-currency money to total money in the economy; (2) the number of veto players (i.e., the extent of checks and balances within the government, which is based on the number of decision makers in the government and their level of independency from each other); and (3) constraints on the executive, given on a seven-point scale from “unlimited authority” to “Executive parity or subordination”.

Necessarily, in addition to ‘democracy’ and ‘public institutions’, the model takes into account other deep-rooted factors that can influence economic growth, namely geography and economic integration, as well as macro-economic policies. A country’s geography generally controls its physical attributes (e.g., access to the sea, climate, soil type, and natural resources), which in turn can impact economic development (e.g., physical landscape and proximity to the sea profoundly impact on transportation costs). From the standpoint of ‘integration’, numerous studies have shown that openness and access to international markets are positively linked to economic growth. Finally, it has been shown that various macro-economic policies, such as the rate of inflation and the level of government spending relative to the size of a country’s GDP may discourage private investment and increase the cost of doing business, both of which worsen economic efficiency.

Democracy ≠ economic growth: Going against the grain
Dr Osang and Dr Jacob collected data from over 160 countries over the period 1961 to 2010, and input them into the model. Critically, the results show that the various measures of democracy do not have a statistically significant impact on economic growth. However, variables that measure the quality of institutions, political stability, openness, distance from the equator, and macro-economic policy exert a statistically significant effect on growth. For macro-policy variables, this influence is generally negative; for example, inflation and government spending have negative impacts on economic growth, although this too hides a greater complexity; for example, some types of government spending do promote economic growth (e.g., investment in infrastructure). Among factors that positively promote growth, there are variations in the strength of the impact. The quality of institutions has the greatest impact, followed by openness to trade and other institutional measures. Geography plays a somewhat weaker, but still positive role, most importantly in terms of relative distance from the equator. 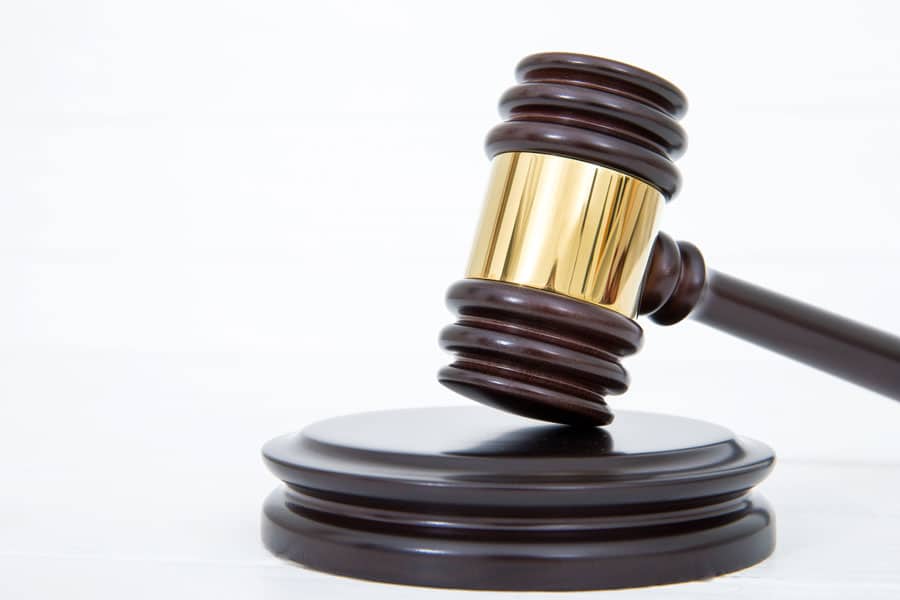 In short, the results highlight the incredible complexity of the linkages between political and economic systems. While the type of political regime plays little role, the behaviour of the government in terms of effective public institutions and political stability is crucial. Take for example the contrasting experiences of the United Kingdom and its once colony of Singapore. The United Kingdom is held to be a pillar of democracy and democratic process, but recent events surrounding the 2016 referendum to leave the European Union have exposed underlying institutional weaknesses and a rise in political uncertainty; at the time of writing, the United Kingdom is experiencing severe economic uncertainty, with on-going losses to the strength of its currency and the threat of mass unemployment as companies relocate to mainland Europe. In contrast, Singapore, nominally a democracy, but one in which there is little electoral freedom and a stranglehold dominance of the ruling party, has experienced unprecedented economic growth and prosperity; few Singaporeans are going without their basic needs being met. In summary, the research team’s findings suggest the need for a more nuanced approach to the promotion of democracy as a form of government.

From a practical standpoint, what are the implications of this work? Could your findings influence nations and international organisations (e.g., the UN) to reconsider political and economic policies and structures? 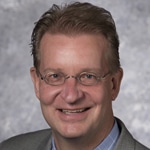 Thomas Osang is an Associate Professor in the Department of Economics at Southern Methodist University in Dallas, Texas. His research and teaching interests are in the area of international trade and economic development. He is the author of several book chapters and numerous articles in publications such as the Journal of International Economics, the Journal of Development Economics, and the American Economic Review. 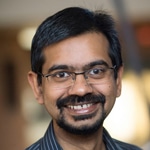 Twittering away our deliberative capacity: Social media and the threat to democracy
Arts & Humanities
Read This Article
Most popular articles published in 2021
Research Outreach Blog
Read This Article