Health & Medicine
While blood transfusions are generally very safe and have saved millions of lives, they carry a small risk of serious side effects. These risks can be lessened through the use of Patient Blood Management (PBM), a series of interventions that seek to minimise blood loss, prevent anaemia and reduce the need for a transfusion before, during and after major surgery. Professor Sibylle Kietaibl of the Evangelical Hospital Vienna, Austria, is a leading advocate for PBM, with a particular interest in the importance of patient-centred decision-making in the implementation of the system.

Every year, the lives of millions of people around the world are saved by blood transfusions. Donated blood is a literal lifeline for people who need major surgery, suffer serious injury or have a condition that limits the body’s ability to produce its own healthy blood. 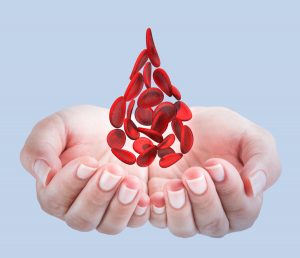 Most blood used in transfusions comes from volunteer donors. Donated blood is carefully collected, tested and stored ready for use. While there have been some highly publicised problems with blood donation in the past – such as a transfusion leading to infection with hepatitis or HIV, for example – thanks to stringent testing these issues have largely been overcome, and receiving a blood transfusion is generally very safe. However, receiving blood donated by somebody else carries a risk of potentially serious complications.

Transfusion can trigger an immune response to the donated blood. The severity of this response can range from mild to life-threatening. The transfusion can also affect the way in which the body’s immune system behaves, potentially leading to multiple infections in various parts of the body. Other rare, but possible, complications include lung injury and an increased risk of death, even many years after the transfusion.

To keep patients safe, doctors need to be able to minimise the risks associated with blood transfusions. One way to do this could be through the use of a novel, evidence-based approach called Patient Blood Management (PBM).

The goals of Patient Blood Management
Prof Sibylle Kietaibl at the Evangelical Hospital Vienna, Austria, is an advocate for PBM, with the goal of reducing the risks and improving the patient outcomes linked to the blood transfusion process. Prof Kietaibl coordinated both the European guidelines on the management of severe bleeding during surgery and the Austrian Quality Standard on PBM.

The PBM system comprises a number of carefully selected, evidence-based interventions that can be applied before, during or after major surgery. Together, these interventions share three broad aims: to limit blood loss, reduce the need for allogeneic blood transfusions (blood that is genetically dissimilar, i.e. from a donor rather than the patient themselves) and avoid anaemia (a lack of red blood cells).

The PBM system comprises a number of carefully selected, evidence-based interventions that can be applied before, during or after major surgery.

In addition, Prof Kietabl is particularly keen to promote a fourth goal: patient-centred decision-making. This consideration places the patient at the heart of the decision-making process, aiming both to ensure that patients are fully informed of the risks and benefits of their treatment, and to incorporate the patient’s own values and choices in the treatment pathway.

Applying PBM
The important interventions that comprise PBM can be applied before, during or after surgery. Crucial before-surgery, or preoperative, interventions include steps to optimise haemostasis; in other words, to prevent bleeding. This step involves carefully testing the patient for any pre-existing bleeding disorders and withdrawing any anti-clotting medication that the patient is receiving. Other preoperative interventions include identifying and managing anaemia, which should be corrected before major surgery. A frequent cause of anaemia is iron deficiency. Accordingly, restoring iron deficits and promoting patient’s red blood cell production should be done before planned surgery. If successful, this can have a great impact and dramatically reduce the need for a blood transfusion.

Normally, it is during surgery that the risks for the patient are highest. The surgical team is aiming to conserve blood through the use of less invasive surgical techniques, where possible. Any blood loss is continuously monitored throughout the operation. The anaesthetist plays a key role, through optimising haemostasis and correcting bleeding disorders evolving during blood loss, and through managing the patient’s oxygen supply and blood flow, even when bleeding occurs and, consecutively, anaemia evolves. During surgery, autologous cell salvage is used, whenever possible. In this process, blood that the patient loses during the operation is collected, filtered and washed by a cell salvage machine, before being re-infused into the patient. Autologous cell salvage is an important part of the blood conservation aspect of PBM, which treats the patient’s own blood as the highly valuable resource that it is. If the patient does need a transfusion, doctors consider giving blood products such as plasma or red blood cell concentrates at the lowest dose necessary.

Finally, Prof Kietaibl believes that it is vital to continue to pursue PBM after surgery (postoperatively). Doctors maintain the aim of minimising blood loss through reducing the amount of blood taken for diagnostic purposes, and remaining vigilant for any post-surgical bleeding that might necessitate a return to the operating theatre. Anaemia can develop postoperatively, so doctors intensively monitor the patient for signs of the condition. Replacing iron can be considered also postoperatively as an alternative to blood transfusion. The autologous cell salvage system should, according to Prof Kietaibl, be used for the maximum approved time.

Placing the patient at the heart of decision-making
Prof Kietaibl believes that patient-centred decision-making is a vital element of PBM, and one which can guide all other aspects of the process. Historically, whether for religious reasons or otherwise, a very small number of patients have been strongly averse to receiving a transfusion of donated blood. This has forced doctors to seek out other ways to keep these patients alive if they should need major surgery. Some of these interventions, which included ways to minimise blood loss and anaemia, have inspired the development of PBM. These efforts also formed the foundation of patient-orientated care in blood transfusion.

Patient-centred decision-making is a vital element of PBM, and one which can guide all other aspects of the process.

Patient-centred decision-making during PBM should begin with doctors informing patients of the risks and benefits of any proposed procedure. This should include the consideration of any viable alternative treatment options. At the same time, doctors can describe the PBM process, including the treatment options at each stage of the surgical journey: before, during and after the procedure. Doctors should also aim to understand the patient’s own values, as these may underlie their choices, and give the patient opportunities to express any concerns. Once the patient is fully informed, their preferences should be documented and communicated to those who will play a role in their care. These preferences should be taken into consideration by medical and surgical staff.

Prof Kietaibl believes that patients should be enabled not just to understand PBM, but to ask for it. In this way, patients will have a degree of control over their treatment and can choose to take steps to minimise the risks associated with donor blood transfusions.

The benefits of PBM
If PBM is successfully implemented, it can improve the outcome for an individual patient through reducing their likelihood of severe bleeding, anaemia, and needing a blood transfusion – and with it the risks of serious side effects. At the same time, PBM can help to address another important concern: shortages of donated blood. In many countries, donor blood is frequently in short supply. The use of PBM could help to reduce the demand for donor blood, ensuring that supplies are available for those patients most in need. Finally, PBM can help to reduce healthcare costs by minimising the complications arising from major surgery. 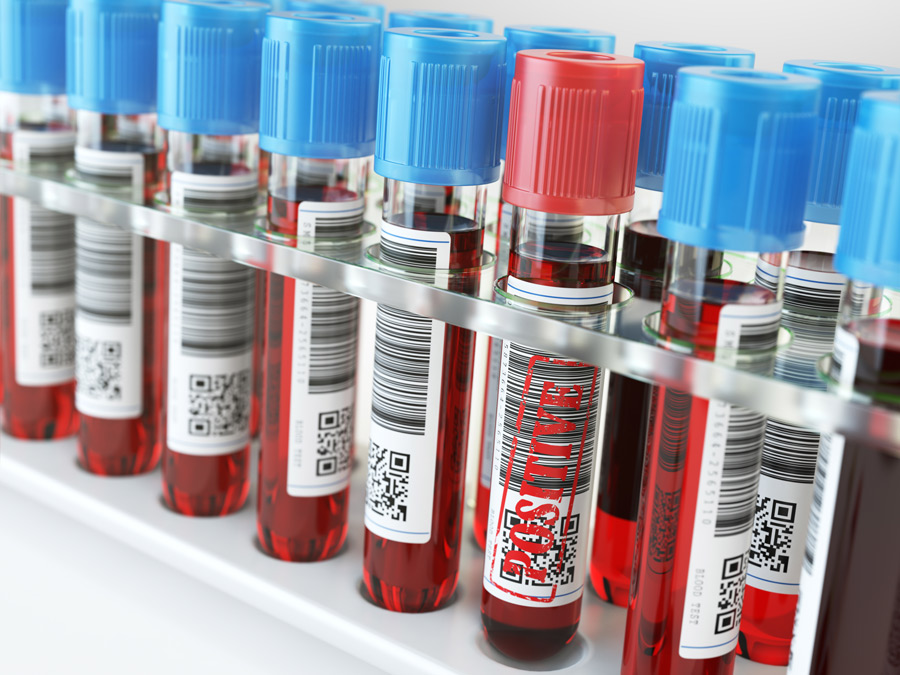 How widespread is the uptake of PBM, and how can it best be promoted?

<> The uptake of PBM before, during and after major surgery is spreading out worldwide. The speed of implementation, however, is slow and potential win-win-win situations (for patients, for doctors’ therapeutic outcomes, for healthcare systems) are not put into effect. Traditions, historical reasons, misconceptions among doctors, patients and societies may be stumbling blocks. PBM can best be promoted by knowledge transfer to all stakeholders (including students, trainees, specialists, nurses, hospital administrators, patients, public), by providing resources and infrastructures, and by careful checking outcome parameters and quality indicators. 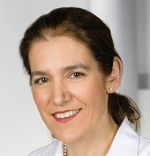 Prof Sibylle Kietaibl coordinated the European guidelines on the management of severe bleeding during surgery as well as the Austrian quality standard on Patient Blood Management (PBM). She launched an e-learning platform www.perioperativebleeding.org for doctors and apps for smartphones to facilitate guidelines adoption. She runs a Master of Science course PBM.