Health & Medicine
During spaceflight astronauts experience extreme environmental conditions, such as cosmic radiation and the absence of gravity that impact their physiology. The resulting changes must be monitored. While blood is usually used to assess astronauts’ health, Professor Arthur Hand and Dr Maija Mednieks, from the University of Connecticut, suggest that saliva could be used as a non-invasive, easily collectible diagnostic fluid. Studying ultrastructure, protein expression and signal processing in the salivary glands of mice flown in space, they show that the mouth can be a mirror of the physiological responses to spaceflight.

Almost 60 years ago, on 12 April 1961, Yuri Gagarin was the first human to reach space on Vostok 1, closely followed on 5 May 1961 by the first American crew led by Alan Shepard on Freedom 7. Since then, hundreds of astronauts have flown in space and more will in the near future as various missions to send humans to the moon, Mars and beyond are planned. Some of these missions will even be open to civilians.

As spaceflight becomes more common and long-duration missions become more and more frequent in the next decades, it is essential to understand the effects of spaceflight on human health. Because humans in space experience an environment that is quite different from that on Earth, spaceflight can result in numerous physiological changes. The near absence of gravity (microgravity), increased cosmic radiation and prolonged confinement during the flight, but also hypergravity during launch and landing can all affect the human body. Scientists have yet to understand all these effects.

Spaceflight and human health
Though there are still many mysteries to be solved, significant progress has already been made. Thanks to the many scientific studies that have been conducted for decades, a lot is already known about how the human body adapts to the space environment.

Microgravity and chronic radiation exposure lead to adaptations of the cardiovascular, immune and central nervous systems and to changes in metabolism, vision, respiration, body mass, bone density and muscle integrity. The cardiovascular system, for example, highly depends on gravity: when standing up, gravity pulls blood downwards. Arterial pressure is therefore higher in the feet than in the head. In space, the absence of gravity causes blood and extracellular fluid to shift towards the head and, within minutes, astronauts can suffer from a syndrome known as “space motion sickness”. This includes loss of appetite, nausea, vomiting, headache and malaise, and usually lasts up to two or three days.

Other factors that are part of the space environment can impact physical and mental health. On Earth, days and nights regulate the sleep-wake cycle. Astronauts are deprived of these triggers and this can disrupt sleep. In the meantime, prolonged confinement and isolation so far from home can lead to psychosocial stress. These physical and psychological changes can affect an astronaut’s performance during the mission. However, not all environmental factors are negative: the novel environment of the spacecraft and the overall excitement to be part of this extraordinary experience can be beneficial.

Despite these changes, most studies affirm that human health in space can be sustained. Moreover, most of the physiological changes that happen in space are reversible after landing. What is essential is to monitor these changes. Monitoring physiological phenomena in the environment of a spacecraft should be as simple as possible, and not interfere with daily mission activities.

Saliva as a diagnostic fluid
By monitoring the physiological changes taking place in space, adverse effects of spaceflight can be detected and interventions to alleviate or even prevent them can be developed, which can improve the astronaut’s performance and experience. This is especially important for long-term spaceflight.

By analysing saliva to monitor the physiological changes that occur in space, adverse effects of spaceflight can be detected and interventions to prevent them can be developed.

Blood analysis is mostly used to monitor these changes: in space like on Earth, many aspects of health can be assessed with a blood test thanks to the many substances found in blood. However, over the last 30 years, considerable progress has been made towards the use of saliva as a diagnostic fluid. Like blood, saliva contains thousands of biological compounds such as proteins, peptides, DNAs, RNAs and microRNAs that are derived from the salivary glands as well as from tissues and organs throughout the body. While many of the proteins found in saliva have specific function in the mouth, others can be indicators of the organism’s systemic physiology and can therefore serve as diagnostic tools. Just like a blood test, studying the composition of saliva can therefore be an effective way to assess health, with the advantage that collecting saliva is easier and less invasive than collecting blood.

While saliva is used as a diagnostic fluid in different fields, it has not yet been used in the context of spaceflight. Prof Hand and Dr Mednieks work with the hypothesis that microgravity affects the composition of saliva. This would mean that saliva can be used to monitor the effects of spaceflight on the human body.

Salivary glands
Salivary glands produce and secrete saliva, which is essential for oral health and comfortable, daily function: the cleansing, buffering, and anti-microbial activities of saliva help to protect the teeth and the oral mucosa. The three major salivary glands are the parotid, submandibular and sublingual glands.

Prof Hand and Dr Mednieks study saliva and more specifically the salivary glands since, if the salivary glands are affected by spaceflight, the composition of saliva would reflect these changes and would therefore be a convenient diagnostic fluid for monitoring astronauts’ physiology.

Astronaut mice
Since the mid-1980’s, Prof Hand and Dr Mednieks have been examining the effects of spaceflight on rodents flown in space. They examined the salivary glands of mice flown on the US space shuttles Discovery and Atlantis, and on the Russian Bion-M1 satellite. They chose rodents for these experiments because their salivary glands are very similar to those of humans. They examined changes in the ultrastructure (the detailed structure) of the glands, in protein expression and in cellular signal processing. They observed that the spaceflight environment led to degradative changes in some cells in the parotid gland. It also affected protein expression in the three different glands: levels of specific proteins secreted by the glands were increased or decreased. Changes were also seen in proteins involved in signalling pathways: for example, the cyclic AMP signalling pathway, which responds to external stimuli such as stress, indicating that salivary glands also undergo changes during spaceflight.

What’s next?
Prof Hand and Dr Mednieks’ studies confirmed that saliva collection and analysis are convenient means to measure the physiological changes due to the space environment, and to develop countermeasures. Now, the next step is to develop a method for using saliva as a test medium to monitor the effects of spaceflight on humans.

Can you tell us more about your experience? What led you to work on such a fascinating subject as the effects of spaceflight?

<>Dr Mednieks’ expertise in cellular signalling pathways lead to an invitation by NASA scientists to participate in experiments conducted on the US Spacelab 3 and Russian COSMOS missions. These early studies showed specific changes in signalling molecules in both salivary glands and heart tissue. A subsequent grant from NASA enabled us to participate in three space shuttle missions and the Russian Bion-M1 mission to further study both protein expression and ultrastructure. The journeys to Cape Canaveral and Moscow to collect samples with fellow members of the NASA Biospecimen Sharing Program, and the ability to analyse these valuable samples, proved to be the highlight of our careers.

Responses to spaceflight: The mouth as a mirror was last modified: September 8th, 2020 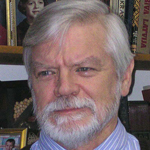 Arthur R. Hand, DDS Dr Hand received his dental degree from UCLA in 1968, and began studying the ultrastructure of salivary glands at the NIH. His collaboration with Dr Mednieks began in 1981, and continued after his move to UConn Health in 1989. He retired as Professor Emeritus in 2015.

Maija I. Mednieks, PhD DePaul University, 1976. Promoted to tenure University of Illinois, 2009. Major research focus on the cell and molecular biology of signal transduction in secretory processes. NASA support for studies of effects of microgravity on protein secretion by experimental animals flown in space. 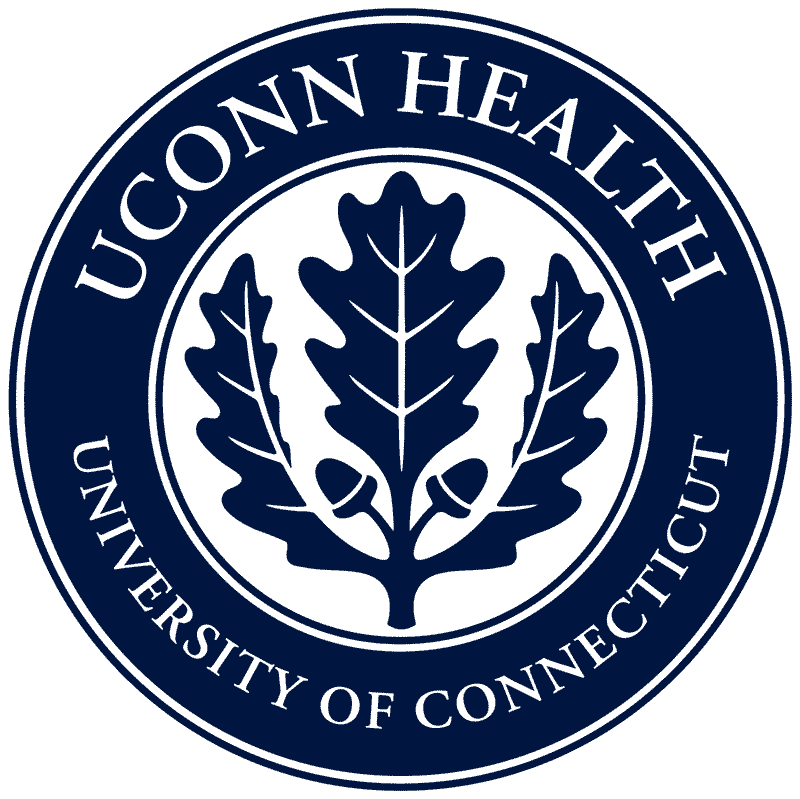 Hand A. R., Mednieks, M. I., (2020). Responses to spaceflight: The mouth as a mirror. Research OUTREACH, Available at: https://researchoutreach.org/articles/responses-to-spaceflight-the-mouth-as-a-mirror/ (Accessed YYYY/MM/DD)