Arts & Humanities
Speech and music unite in the form of song. Human speech and music both use the characteristics of pitch, loudness, duration and timbre to communicate with the audience. In a series of diverse studies, Professor Jaan Ross of the Estonian Academy of Music and Theatre and his colleagues have investigated how speech and music combine in the form of song. In considering the improvisational songs of children, current and historical Estonian singing, and the traditional songs of the Forest Nenets people, Professor Ross has gained fascinating insights into the complex relationship between speech and music.

If I cannot fly, let me sing.” So said the composer Stephen Sondheim, one of the most important figures in musical theatre in the last century. Most of us probably do not realise how big a part music, and singing, play in our everyday lives. From the latest hits on the morning radio to the songs a toddler learns at nursery, music is all around us.

Like speech, singing can be a way to communicate. Both speech and music can be described using four parameters: pitch (how high or low the note is), loudness, duration and timbre (the quality or tone of a sound; put simply, it is what makes one musical sound different from another). Speech and music use these parameters in different ways. In singing, the two are brought together. This may seem simple when we listen to music, but in fact, reaching an accommodation between speech and music is a complex human skill. 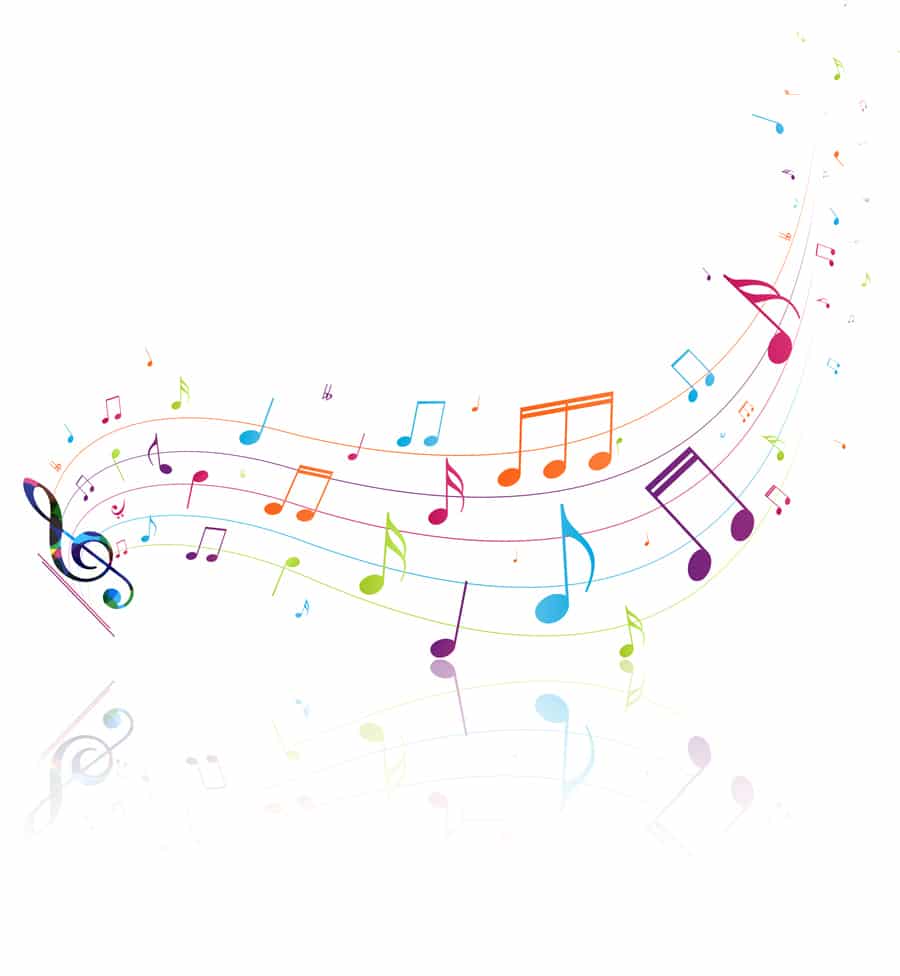 The songs of children
Professor Jaan Ross, along with his colleagues at the Estonian Academy of Music and Theatre and elsewhere, have carried out extensive research into the question of how speech and music come together in the art that is singing. In one study, Professor Ross looked at one of the earliest type of songs we all sing: improvisational songs. When a child makes up a song, it might sound simple to adult ears. However, these songs can be examined in intricate detail.

Reaching an accommodation between speech and music is a complex human skill.

Professor Ross and his colleagues collected improvisational songs from 43 children aged between two and eight years old. During the study, the children were asked to complete a number of tasks, including improvising an ending to a melody, and making up a new song based on a simple picture. The songs were assessed based on several accepted criteria for children’s songs in Western music: that the songs have a melody and a rhythm, and end on the tonic (a final resolution tone). Using the results, the researchers were able to group the songs into four types, based on whether the song was spontaneous or premeditated and whether it fitted with the criteria for Western music.

When asked to finish a melody, all but five of the children were able to complete the task. Most finished the melody using syllables (e.g. “la la la”), a few used elements from a song they already knew and one child invented new lyrics for the song. In comparison, when asked to make up a song based on a picture, only 30 children completed the task. Impressively, 20 children invented a new song with original lyrics and melody, while seven others sang a song they already knew that they linked to one of the pictures.

Professor Ross and his colleagues believe that the different success rates between the two tasks was due to the first task being simpler; on the other hand, the second required a series of steps (choose a picture, invent lyrics, invent melody). The children also showed a variety of different approaches to completing the song-inventing task. However, the results did clearly show that, by the age of four, most of the children in the study had not only picked up the rules for children’s songs in Western music, but could also apply those rules to create songs of their own.

Speech and music in Estonian songs
As an almost universal form of human expression, singing can be an effective way to communicate emotion. But how is this achieved? In another study, Professor Ross measured syllable duration in the Estonian language. He compared syllable length in speech and in song. Syllable length, along with pitch, loudness and timbre, is known to contribute to the expressiveness of a song.

Professor Ross suspected that some of the variations in vocal performances depended on the language used. Estonian is an interesting language to use in this work because it has an unusual property: it uses temporal variation to change the grammar and meaning of words, similar to the way that pitch variation changes meaning in some languages (e.g. Chinese).

Professor Ross and his colleagues decided to look at several aspects of syllable length in song. As a part of this, they compared historical song recordings from 1916 with contemporary recordings. The historical recordings featured three singers preforming popular Estonian folk songs in Germany in the early twentieth century. To ensure the same songs were used in the contemporary recordings, the team gave volunteers the lyrics and melody from the 1916 recordings, and asked them to sing the songs.

It seems that the greater the deviation from the more rigid patterns of speech, the more expressive a song can be.

Professor Ross found that, as might be expected, long syllables had a greater duration than short syllables. However, this effect was far less noticeable in song, when compared to speech. It also appeared to vary from song to song. Interestingly, the song with the most emotionally-loaded lyrics differed most from the patterns seen in speech. It seems that the greater the deviation from the more rigid patterns of speech, the more expressive a song can be.

In a third study, Professor Ross and Triinu Ojamaa asked several participants to identify the boundaries between successive melody lines in traditional Forest Nenets songs. Participants included a member of the Forest Nenets, an Estonian composer and an Estonian ethnomusicologist (someone who studies the music of different cultures). The aim was to see if the participants, with their very different backgrounds, completed the task in the same way. The researchers found that there were some similarities in the ways in which the participants approached the task. Both the Forest Nenets and the composer used the text to complete the task, rather than the melody. Interestingly, however, when attempting to segment the songs, the composer aimed for what he understood to be the “correct” form. Conversely, the Forest Nenets participant saw the purpose of the song as a story to be told to the audience. When asked if Forest Nenets singers ever made mistakes, he said, “How could you make mistakes when you know the content of the song; when you know what you wish to say?”

Professor Ross concluded that few of the rules of Western music seem to apply to the traditional vocal compositions of the Forest Nenets.

Singing unites speech and music
The work of Professor Ross and his colleagues has illuminated a number of different facets of the relationship between speech and music, and how the two come together in the form of song. From songs created by young children to traditional music sustained by just a few thousand people, there are many diverse and fascinating ways to approach the question. In considering the results of the Forest Nenets study, Professor Ross noted that the Western rules of music are limited in scope. Stepping outside these rules, particularly when examining the music of other cultures, could offer a route to a better understanding of the links between speech, music and song.

Which aspects of your research described here do you plan to expand on in the future?

<>As mentioned above, in 2009, the Social Sciences and Humanities Research Council of Canada funded a seven-year major collaborative research initiative known as Advancing Interdisciplinary Research in Singing (AIRS). The AIRS Test Battery of Singing Skills (ATBSS) was developed using a standard protocol appropriate for longitudinal testing of persons across the lifespan, from different cultures, and levels of musical training. The test has already collected a lot of data, many of them yet remaining unexplored. This work should be continued.

The science of singing: When speech and music combine was last modified: April 15th, 2020 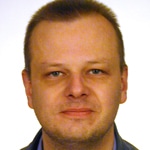 I deeply acknowledge collaboration with my co-authors, the late Ilse Lehiste, Pärtel Lippus, Triinu Ojamaa, Marju Raju and Laura Välja for their extensive contribution to this work.