Behavioural Sciences
The mind-body problem is one of the most enigmatic issues in philosophy that has yet to be resolved. Professor Jan Scheffel from KTH Royal Institute of Technology, Sweden analyses the mind–body problem from a physicalist perspective. He finds that consciousness is epistemologically emergent and shows that this result overlaps with the problem of free will. If a theory for consciousness could be constructed, free will would not exist. Professor Scheffel discloses that the mind–body problem cannot be solved reductionistically and evolves the notion of emergence in an argument for free will.

The understanding of consciousness has long been a fundamental issue in philosophy. There is an expanse of literature concerning the mind–body problem dating back to Descartes and beyond and the problem has challenged many other philosophers over several thousand years. There exist somewhat different interpretations regarding how the mind-body problem should be formulated. Broadly speaking one may say that it involves the questions whether the mind is fully determined by the physical and, in that case, how the functions of the mind, in particular consciousness, can be understood from the physical. This open question is one of the most enigmatic issues in philosophy that has yet to be resolved.

Jan Scheffel, Professor in Theoretical Fusion Plasma Physics at the School of Electrical Engineering and Computer Science (EECS), KTH Royal Institute of Technology, Sweden analyses the mind–body problem from a physicalist perspective, that is the philosophical standpoint that ‘everything is physical’ and all phenomena supervenes on the physical.

Reductive physicalists profess that all mental states and properties will ultimately be explained by scientific accounts of physiological processes and states. In contrast, non-reductive physicalists believe that low-level neural properties cannot explain consciousness. While we normally seek scientific understanding from a reductionist perspective, analysing and describing complex phenomena in terms of their fundamental constituents, it is difficult to apply this methodology to consciousness, which has naturally evolved over millions of years into a multifaced system with complex high-level properties.

Professor Scheffel combines the concept of emergence with his findings from algorithmic information theory
and quantum mechanics.

Emergence
This research combines the concept of emergence with findings from algorithmic information theory and quantum mechanics. Emergence becomes apparent when a whole system is observed to possess properties that its parts do not have individually. These properties, or behaviours, only arise when the parts interact making up the whole. Emergence occurs in complex systems with attributes that are difficult or impossible to reduce to the parts of the systems. Emergent phenomena can be epistemological, in that it relates to the theory of knowledge, or ontological, relating to existence. Epistemologically emergent phenomena cannot be understood from theories for their associated low-level constituents. Ontologically emergent phenomena, in turn, cannot even be reduced to their low-level constituents; one could loosely say that they come as a surprise to nature.

Jumping robot thought experiment
In order to comprehend how emergence can occur in a system, Professor Scheffel devised a thought experiment involving a jumping robot. It is envisaged that a group of robots are located on a remote island. The robots are of a common design and they are programmed to walk freely around the island and perform particular tasks. The robots are instructed to carry out their duties as effectively as possible and they can communicate with each other. When a robot finds a particular action that increases efficiency, it memorises it and teaches it to the other robots.

Professor Scheffel created a mathematical model using the so-called discrete logistic equation to simulate the robots’ movements. It is assumed that jumping, without falling, is one of these valuable actions. Although jumping is a familiar action, and robots exist that can jump, this particular robot’s limbs, joints and muscles could not be coordinated to produce stable jumping behaviour. Due to the complexity of the robot’s coordinated motion, the model fails to come up with the sequence of movements that will enable a robot to perform a controlled jump. The task was abandoned, and the robots remained on the island for some time unobserved.

On returning to the island it is observed that some of the robots can jump over obstacles. There is no explanation or theory as to how the robots acquired this new skill. Left to their own devices, a robot was able to learn from its earlier attempts and the robots’ ability to jump evolved. This property of being able to jump is an epistemologically emergent property.

Subconsciousness is epistemologically emergent as its properties cannot be related to the properties of the low- level neurons.

Having reached the conclusion that the mind is epistemologically emergent, the mind–body problem cannot be solved reductionistically. Moreover, a reductionistic understanding of the subjective aspects of consciousness, such as introspection and qualia (instances of subjective, conscious experience), is not possible.

Free will
Professor Scheffel explains how the epistemological emergence of consciousness overlaps with the problem of free will. If a reductionistic theory for consciousness could be constructed, its behaviour could be simulated or computed. Consciousness would then be predictable and therefore not free. If we were able to understand consciousness, free will would be impossible.

The free will problem presumably is the most important existential problem and has generated a copious amount of literature throughout history. The common definition of free will as ‘the ability to act differently’ is part of the problem as it is difficult to apply scientific methods to establish whether we really can ‘act differently’. How can, for example, a freely acting consciousness behave differently in identical situations?

An ontologically open system
In order to make the concept of free will more suitable for scientific analysis, Professor Scheffel has refined the definition: “A conscious individual has free will if its behaviour takes place according to its intentions, the intentions are not subconsciously generated and if the individual’s mind is an ontologically open system.” An ontologically open system is a causal high-level system with a future that cannot be reduced to the states of its associated low-level systems. Continuing with a physicalist approach, Professor Scheffel finds that the ontologically emergent character of consciousness renders it ontologically open. Thus, a conscious agent, repeatedly placed in a particular situation, will identically repeat its behaviour, not due to standard low-level determinism but to emergent downward causation. Even employing the full resources of the universe, a computer cannot be built to explain this behaviour. He subsequently finds that the remaining requirements for free will are satisfied.

Conclusion
As a consequence of the emergent character of consciousness there is no possibility of reducing its characteristic properties to the low-level neurons on which it is based. Professor Scheffel concludes that from a non-reductive physicalist perspective, a solution to the mind–body problem, illuminating how mental properties can evolve from basic physical matter, is not possible. He then shows that free will is a consequence of ontological openness, a property that follows from the ontologically emergent character of consciousness.

What motivated you to pursue the mind-body problem?

<> How conscious, subjective thoughts and feelings can arise out of pure, simple physical matter seems quite a profound mystery. When I realised that free will depends on the indeterminacy of the mind, and thus being incompatible with an explanatory theory for consciousness I started thinking about what could possibly be so hard with understanding consciousness. The answer is emergence, a central concept of my analysis. Emergence blocks understanding of consciousness and frees the will. Furthermore, emergence also has a profound impact on the relation between science and religion, a research area that I find very interesting at present.

On the solvability of the mind–body problem was last modified: October 5th, 2020 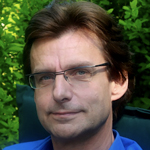 As Professor in theoretical fusion plasma physics at KTH, Jan Scheffel explores operational limits of magnetic confinement configurations for fusion energy and develops time-spectral numerical methods for mathematical modelling. In analytical philosophy, his main areas of research are epistemology and philosophy of mind, in particular consciousness, free will and dualism. 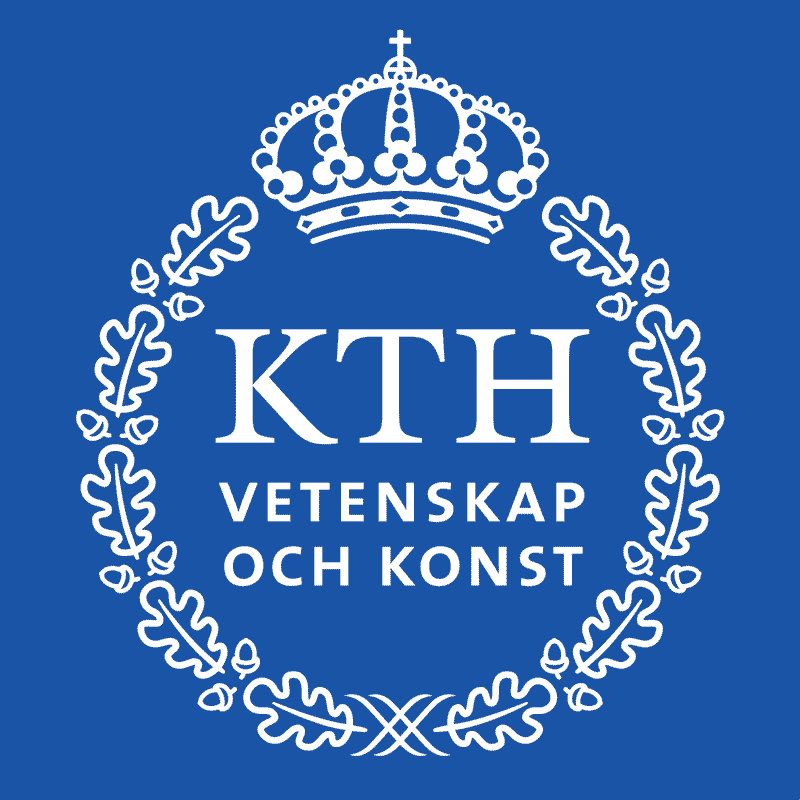 Scheffel J., (2020). On the solvability of the mind–body problem. Research OUTREACH. (117). Available at: https://researchoutreach.org/articles/on-the-solvability-of-the-mind-body-problem/ (Accessed YYYY/MM/DD)