Arts & Humanities
With masterpieces guaranteed to pull in the crowds, museum curators pay close attention to how these works are displayed, whether grouped together or in isolation in a specially conceived room. In her research for the École du Louvre and the University of Neuchâtel, Professor Cecilia Hurley explores the notion of the masterpiece, the utility of museums and how this effects the way they display their works of art.

When Leonardo Da Vinci painted the Mona Lisa, did he imagine that 500 years later it would be displayed on a wall of its very own, behind bulletproof glass, in the most famous art museum in the world? Would he have approved of its prestige in isolation, or would he have preferred the Tuscan beauty to have some company in the glare of thousands of selfies?

The way in which museums treat ‘the masterpiece’ is a subject that fascinates Professor Cecilia Hurley, who shares her findings in her recent paper ‘Lonely or Not? Masterpieces in the museum, then and now’ written at the École du Louvre and the University of Neuchâtel. Prof Hurley has also written a book on the subject, which will be published next year.

The star attraction
A museum’s collection of masterpieces is a guaranteed crowd-puller – people in their thousands flock to look at and have their picture taken next to the ‘must-see’, then they share it on social media, pushing it higher up the bucket list for other tourists and art lovers. Again, to use the Mona Lisa as an example, over the last ten years an estimated 7,408,000 people have seen the world’s most famous smile at the Louvre every year. This works out at 24,000 per day. In order to capitalise on attractions such as these, museums carefully plan the layout and display practices of their masterpieces, whether it be curating them together in one room, or giving its brightest ornament a room of its very own.

And, as Prof Hurley points out, this isn’t a recent trend. Museums over the past three centuries paved the way for such contrivances, pioneered by the Uffizi Gallery in Florence with its masterpiece room, the Tribuna. Since the late 16th century, the most exquisite treasures of Medici and Florentine collections have had pride of place within its walls, and inspired many imitations in the form of Tribuna-style masterpiece rooms in museums across Europe, including at the Louvre.

The way in which museums treat ‘the masterpiece’ is a subject that fascinates Professor Cecilia Hurley.

So, what is a museum?
According to Prof Hurley, the difference between aesthetic hangings and chronological hangings of works of art form the basis of a key question, raised by art historian Hans Belting, as to the function of a museum – are they a museum of masterpieces or a museum of art history? What do the curators hope to achieve by grouping their chosen pieces together? Can it be possible to admire great art while at the same time scrutinising the whole history of art? For Belting, the answer to the latter question is ‘no’ – the two objectives are wholly incompatible. Yet these disparities somehow worked alongside each other in the archetypal 19th century museum, a place that, according to Hurley, was expected to fulfill many roles – a school for artists, a school for art historians, a school for workers in the manufacturing industries, a school for all citizens; a symbol of responsible and democratic government, a symbol of national monetary riches, of cultural riches, of industrial riches, of national artistic prowess. Hurley claims that, “The museum was thus (as it still is, to a great extent) expected to be a repository of established artistic values, a showcase for a nation or a region and an educational establishment.”

While we’re still seeing 19th century display innovations in museums today, many would argue that the crowded Salle de la Joconde in which the Mona Lisa resides doesn’t provide the ‘optimal viewing conditions’ prescribed for viewing works of art, particularly for the other Italian Renaissance pieces it shares the room with. To ease the bottle-necking and overlooking of other exhibits in the Salle de la Joconde, there has been talk of displaying the Mona Lisa in its own room, a solution that, over the years has been viewed by some critics as extreme, and even rather sad.

In her paper, Hurley quotes art critic James Huneker to illustrate the unease felt by some about the segregation of artworks. In his essay ‘Melancholy of Masterpieces’ (1915), Huneker compares the museum with a jail, and bemoans the isolation of the masterpiece in this prison. Other commentators, from the likes of Paul Valéry to Bob Marley, have also voiced their concerns, labelling the museum as a “harmful or even destructive environment.”

19th-century museums had to confront the same commercial concerns that today’s museums confront – that in order to stay open, they need to get people in through the door.

In the eye of the beholder?
Other critics, Prof Hurley points out, question the very concept of the ‘masterpiece’. What qualifies as one, and why do people flock to see them? Is it just a buzz word museums jump on to draw in the crowds, and publishers exploit to churn out their next collection of glossy coffee table books in time for Christmas? Hurley picks up on Arthur Danto’s essay on the subject, declaring that “The isolationism advocated by some critics would exacerbate [the status of the masterpiece], by extracting them from the history of art as recounted on the museum’s walls and setting them apart. It would be increasingly difficult, even impossible, to compare them with other works, to situate them within a relative or narrative art history. We are obliged to take at face value the judgements prepared for us by the museum, by critics, by art historians.” In other words, we are told by art ‘authorities’ that certain things are masterpieces, and we’re obliged to accept this, without very clear answers to our questions concerning this aesthetic category.

For Hurley, 19th-century museums had to confront the same commercial concerns that today’s museums confront – that in order to stay open, they need to get people in through the door. Visitor numbers were used as a barometer of an institution’s success as early as the mid-1850s, and by the 1880s, the South Kensington Museum had turnstiles fitted at the entrance to monitor numbers. If curating a convenient potted history of star artworks or isolating a masterpiece meant a guarantee of steady viewing figures, this is inevitably what they did, and what they continue to do. And the debate about the rights and wrongs of this is as old as the trend, with critics arguing the utility of museums, the intended audiences, and the very definition of a masterpiece. And it is a debate that will rage on for many more centuries to come. 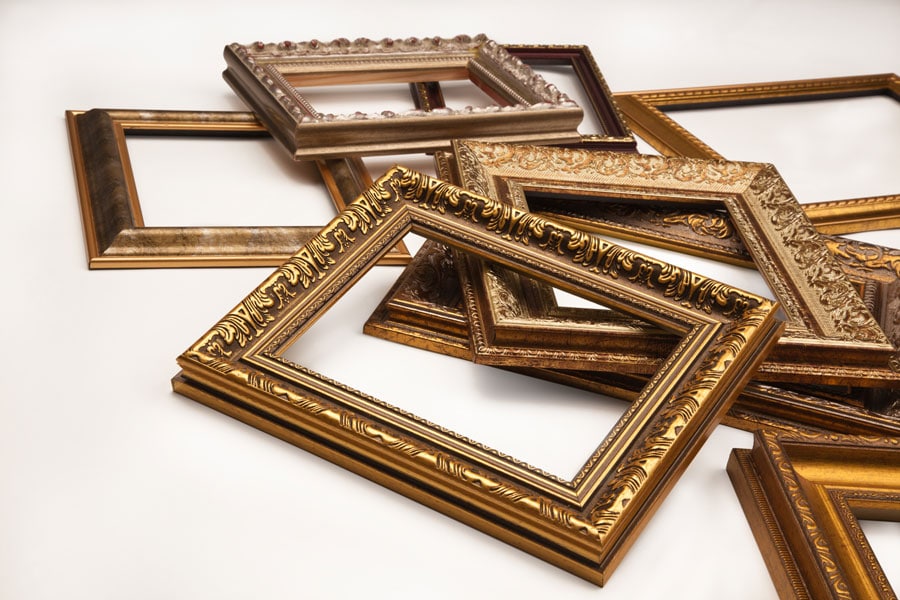 What impact has your research had on New Museology?

It draws our attention to the masterpiece and shows that the display of masterpieces is certainly a contemporary issue (as witness the debate about the Mona Lisa this summer) but also has a lengthy, complicated and compelling history. The museum has for several centuries been a ‘laboratory’ in which aesthetic values were tested on its walls; some were accepted, others rejected. These fluctuations in taste and in what we call the artistic canon offer important information about the museum’s contribution to the history of culture and the history of art. The study of the classification, organisation and presentation of artworks and artefacts in the museum environment helps to shed light on the wider question of the definition and the classification of the arts over the centuries. 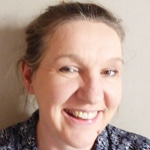 Professor Cecilia Hurley’s research is focused on the history of art. Her studies examining the notion of the masterpiece are part of a larger research and teaching field that she has been instrumental in setting up and developing at the École du Louvre.