Physical Sciences
Complex networks are systems composed of several components which may interact with each other. Examples range from laser arrays to the human brain, global climate, and digital communication forms. The behaviour of complex systems depends upon the internal dynamics of the individual unit, communication among cells, type of coupling between them, and symmetry. Dr Antonio Palacios from San Diego State University, San Diego, CA, studies synchronisation states in symmetrically and asymmetrically coupled oscillators.

More recently, a fourth factor is also studied: symmetry. Symmetry is the property of ‘appearing the same from different viewpoints’. It has been found that symmetry can usefully explain certain features in the collective behaviour of a complex network. One of the features of great interest is ‘synchronisation’, meaning the coordination of events to operate a system in unison. Typically, synchronisation states are found in identical units.

Dr Antonio Palacios from San Diego University, CA, contradicts these results. Using ideas and methods from perturbation analysis and equivariant bifurcation theory, he has proved the existence and stability of synchronisation in asymmetrically coupled identical oscillators. Perturbation analysis is a class of analytical methods for determining approximate solutions of nonlinear equations for which exact solutions cannot be obtained. A bifurcation of a dynamical system is a change produced in its dynamics by varying parameters.

Symmetry can usefully explain certain features in the collective behaviour of a complex network.

A crowd clapping in unison, crickets singing in synchrony, and fireflies blinking together are all examples of synchronisation in daily life. Synchronisation is a key parameter to our existence. The neurons in the brain working synchronously to generate signals and synchronic beating of the heart are some of the examples. The concept of spontaneous synchronisation has been long used for studying the behavioural uniformity that can emerge from interactions in complex systems such as crowd clapping in accord. There is complete synchronisation in the entire network and the constituent units also inherit the system symmetry.

However, in some systems, the symmetry is lowered (symmetry breaking), and for such systems, the symmetric states are not always stable. The behaviour of real dynamical systems, such as in an all-to-all network, has been recently investigated. In parallel computing, all-to-all is a collective operation, where each processor sends an individual message to every other processor. Both synchronous and non-synchronous behaviour are observed in them. Their behaviour results from symmetry breaking since the realised state is less symmetric than the original system.

Nishikawa and Motter (2016) have demonstrated asymmetry-induced symmetry by reversing the role of the system and its state. They assumed the constituent state to be asymmetric and the system as symmetric. They have discovered that complete synchronisation is not stable for identically coupled identical oscillators but becomes stable when the oscillators are non-identical. Hence the system breaks to preserve the state symmetry. Nishikawa and Motter give the mechanism for the formation of uniform patterns from the non-uniform ones. This is particularly helpful in understanding the development of five-fold radial symmetry in adult starfish from bilateral symmetry in starfish larvae, development of spherical symmetry in yeast cells from asymmetric bud cells, and recovery of lost symmetry in severed animals via regeneration.

Dr Palacios proved that stable synchronisation states can, and do, occur in asymmetrically coupled networks of homogeneous oscillators.

Dr Palacios proved his results, for networks of arbitrary size, using ideas from perturbation analysis and equivariant bifurcation theory. He used perturbation theory to understand the source of instability of the synchronisation state. Given bifurcation theory in systems with symmetry, solutions of bifurcation problems lose symmetry as some parameters are varied, even though the equations retain the full symmetry of the system, i.e., there exists spontaneous symmetry breaking. However, the bifurcation equations can also possess less symmetry when some parameters are non-zero, which is known as forced symmetry breaking. The existence and stability of the synchronisation state for both types of networks, with identical and non-identical oscillators, is determined by Hopf bifurcation. The conclusions made by Dr Palacios will lead to a better understanding of the role of symmetry in complex networks.

How can the conclusions obtained from your research be helpful in the understanding of neuroanatomy and microbiology?
<>
The human brain contains approximately 1011 neurons. Many of these neurons form clusters, which can be associated with the generation and control of many neuro-physiological functions, e.g., mastication, breathing, gait patterns. In many instances, the collective patterns of activity of these neurons is the synchronisation state. Consequently, investigating the conditions for the existence and stability of synchronisation, in identical and non-identical clusters of neurons, is of great importance towards understanding how the brain, and the many neuro-physiological functions produced by it, function. The conclusions reached in this research manuscript might be able to help advance our understanding of these functions. 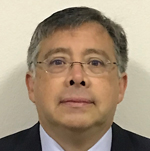 Dr Palacios would like to acknowledge constructive discussions with Prof Pietro-Luciano Buono from Universite du Quebec at Rimouski. 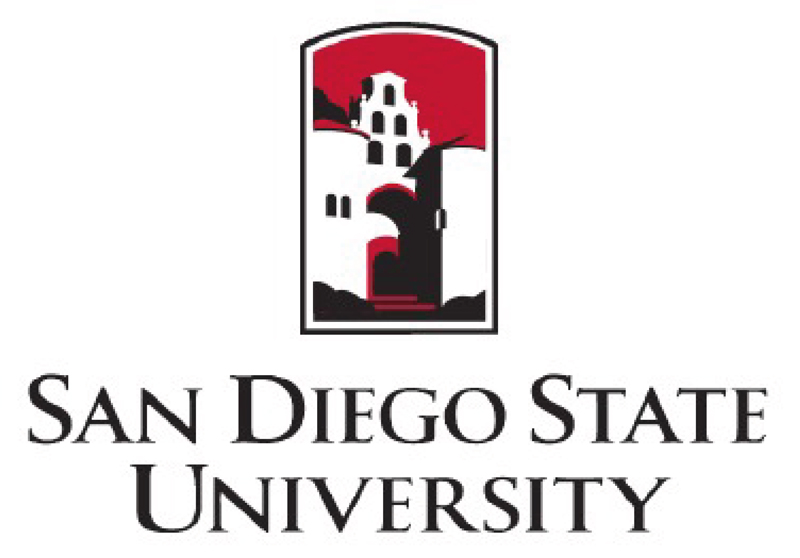