Significant global groundswells of social activism over the last few years have highlighted the issue of diversity. There is now increasing pressure on organisations to address diversity, especially among leadership. Within such organisations, managing this process usually falls within the ambit of the human resource leader, so their sensitivity to issues of culture and diversity is key. Dr Lauren Turner and Dr Kimberly Merriman, senior researchers in organisational behaviour at the University of Massachusetts Lowell, USA, have studied to what degree a human resource leader’s cultural intelligence influences diversity-management practices. Their work has provoked some uncomfortable questions.

The last few years have witnessed significant global groundswells of social activism. The Black Lives Matter, #MeToo and LGBTQ+ rights movements have drawn much-needed attention to issues of diversity and the necessity to speak openly about racism and sexism. The fact that they were popular and highly visible movements gave them significant impetus and powered a sense of urgency to address their concerns. They also gave energy to the concept of diversity and a term for those decision-makers unprepared to embrace it: tone deaf.

This was the idea behind a study by two senior researchers at the University of Massachusetts Lowell in the United States. Dr Lauren A Turner is Senior Vice President of Talent and Inclusion at Worcester Polytechnic Institute, Massachusetts, and adjunct faculty in the UMass Lowell Manning School of Business, and Dr Kimberly Merriman is Professor of Management at UMass Lowell Manning School of Business. Together, they wanted to test the hypothesis that there was a positive relationship between a CHRO’s awareness of, and sensitivity towards, diversity priorities and diversity management practices (DMPs) in an organisation. Furthermore, they were interested in the influence of CHROs within the top management team entrusted with steering an organisation’s overall ethos and direction. Their research exposed some sobering realities of diversity priorities.

Diversity management practices go beyond legal requirements and therefore hold some degree of discretion for organisations.

The issue of cultural intelligence
At the heart of Turner and Merriman’s study is a growing concept within business management, psychology, and academic research: cultural intelligence, sometimes referred to as cultural quotient, or CQ. The term emerged in 2003 from the work of two researchers in organisational behaviour, Christopher Earley and Soon Ang. Unlike IQ, which a score can quantify, and, more recently, EQ (emotional quotient), CQ is still finding its form. In essence, a person’s CQ reflects a broad set of capabilities that facilitates their effectiveness across different cultural environments. It usually exists as a scale framed by four capabilities: metacognition (a person’s self-awareness of their assumptions about, and bias towards, other cultures), cognitions (their knowledge and understanding of different cultures), motivation (their interest in experiencing other cultures), and behaviour (their ability to apply that cultural knowledge).

Much of the research into cultural intelligence first centred around cultural diversity between persons of different nationalities within a working environment. Researchers have since broadened the scope of cultural diversity to include the various social identity groupings typical of organisations. This diversity could range from evidential differences between national cultures to the subtle nuances of sub-cultures within nationally homogenous groupings, such as engineering and marketing teams within an organisation.

What interested Turner and Merriman was diversity expressed in women, persons of colour, and people who identified as LGBTQ+ on the staff and faculty at higher education institutions in the US. The focus of their study was twofold: they examined whether the cultural intelligence of the CHROs at those institutions influenced diversity management practices during their tenure, and how those CHROs inspired support from fellow members of the top management team when needed. Turner and Merriman’s choice of higher education institutions makes sense: such institutions usually have a similar management structure to other large organisations, including boards and executive teams steering strategy. Also, universities are supposedly environments of enlightened moral codes towards diversity, and therefore should embrace diversity management practices.

Tapping sensitive data
Turner and Merriman sent an electronic survey to the CHROs representing 2,777 colleges and universities across the US. They ultimately attained 193 completed assessments of each CHRO’s cultural intelligence and their use of certain transformative leadership behaviours presumably needed to ‘sell’ diversity management practices at the top. These responses were paired with public records and a second surveyed source to capture a rigorous account of each institution. The final dataset was broadly representative of the private and public institutions in the country.

It was evident that a CHRO’s cultural intelligence accounted for significant variance in the organisation’s established diversity management practices.

Multi-sourced information was also attained on if and when 26 important diversity management practices were established at each institution. These included practices that establish responsibility for and oversight of diversity management, such as committees overseeing diversity initiatives; those that reduce bias in organisational decision-making, such as training programmes on diversity management for senior leaders; and practices that reduce social isolation, such as mentoring and networking programmes. Significantly, these practices go beyond legal requirements and therefore hold some degree of discretion for organisations. Of these, the researchers were particularly interested in practices established during the CHRO’s tenure.

The findings showed that influence mattered, too, based on the premise that culturally intelligent CHROs translate their intentions into actual outcomes through transformative persuasion of other senior leaders. Members of top management teams often have distinct priorities that may have little common ground with diversity efforts. The same inherent abilities that underlie cultural intelligence also seem aligned with a particularly effective form of transformative leadership behaviours that CHROs employ when influence is needed. These behaviours include providing an inspirational vision to others, serving as an ideal role model, coaching instead of demanding, and figuratively meeting people where they are at.

Like any research, Turner and Merriman’s study is a small piece in a very big and complicated puzzle about human behaviour in social settings. The researchers are well aware of its limitations. It only examines one sector – higher education – and as a cross-sectional study, it is a snapshot in time and therefore unable to unearth clear lines of causality. However, it does have broad implications: it underlines the importance of cultural intelligence in an organisation’s CHRO if critical diversity management practices are to take hold and produce socially healthier and more representative organisations. Therefore, it suggests cultural intelligence be an essential qualification for CHRO recruitment. It also points to the importance of cultural intelligence within the entire top management team beyond just the CHRO in order to supplant the need to ‘sell’ diversity practices at the top. 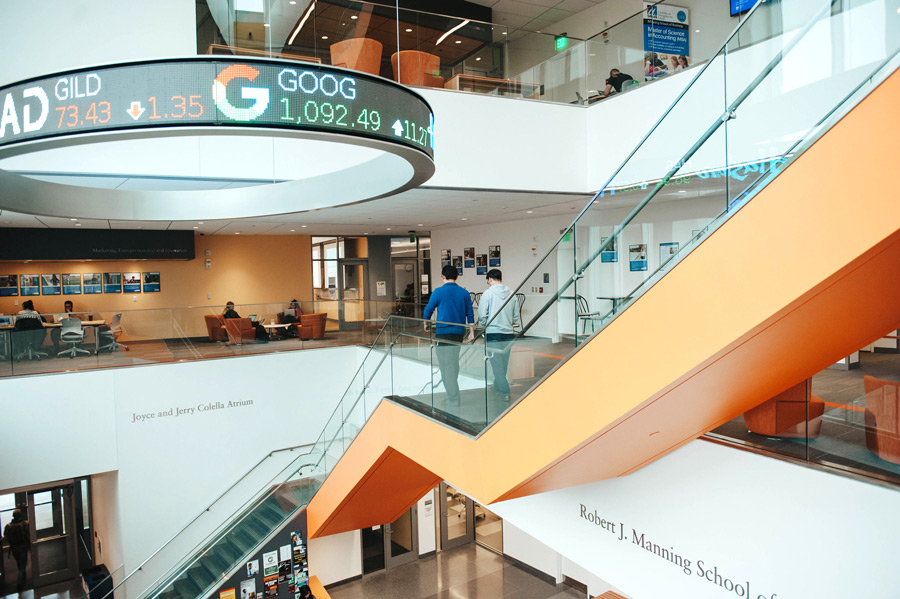 Our next study, currently underway, examines unique qualitative data from an organisational task force set up to address sexual harassment and equity during the 1980s. We are again dissecting how diversity practices become established and will extrapolate implications for today. Surprisingly, many of the diversity issues from 30 years ago still very much exist today. 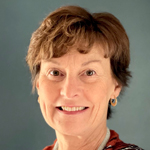 Dr Lauren A Turner is Senior Vice President of Talent and Inclusion at Worcester Polytechnic Institute, Massachusetts, and adjunct faculty in the UMass Lowell Manning School of Business. She has served in top leadership positions in HRM in higher education for over 30 years and was Senior Associate Vice Chancellor for Human Resources and Organisational Strategy and Effectiveness at UMass Lowell prior to joining WPI. She holds a PhD in leadership and organisational studies, UMass Lowell. 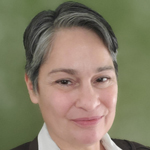 Dr Kimberly Merriman is Professor of Management at UMass Lowell, Manning School of Business, and a widely published scholar and recognised authority on workforce issues, human capital, and real estate trends pertaining to the workforce.

You are your most important teacher (and what to do about it)
Education & Training
Read This Article
Could cool sensations from the eyelids and eye surface boost brain power?
Health & Medicine
Read This Article