Put on your rubber gloves and help #cleanup the planet on World Cleanup Day 2022. This 17th of September, millions of international volunteers will join forces to pick up trash and remove waste that pollutes the Earth. Let’s Do It World leads the collective effort to rid the world of pollution, mobilised into action by the horrific truth that only a startling small 9% of all plastic has ever been recycled. 12% of the remainder has been incinerated, releasing harmful toxins and greenhouse gasses into the air, while a staggering 79% blights every habitat and every corner of our natural environment. Such plastic pollution –and other forms of trash, litter and toxic waste – are not just found in landfills. Pollution blights every ocean, every river, every mountain, every ice flow, every forest, every jungle, every desert. It’s a catastrophic global problem.

We round up how heavy metals used in industry can leach into soil and contaminate groundwater systems, including our drinking water, plus the detrimental environmental impact of our growing polluting ‘throwaway culture’. Read on to find out how scientists are working hard to be part of the solution, looking at ways to improve metal recycling, as we all do our part this World Cleanup Day.

Waste management and transition to a circular economy

As opposition to society’s ‘throwaway culture’ grows, so does the realisation that recycling and waste management are not only needed but desired by the public. Dr Pekka Peura at VEBIC, University of Vaasa, Finland, in collaboration with Dr Olli Voutilainen of the Natural Resources Institute Finland and Professor Jussi Kantola of the University of Turku, review the evolution of a waste-management system implemented in Finland’s Vaasa region in 1984, which saw the establishment of the waste management company ‘Ab Avfallsservice Stormossen Jätehuolto Oy (ASJ)’. ASJ and the subsequent formation of Westenergy have been instrumental in Finland’s drive to transition to a circular economy.

The platinum-group metals play a central role in several technological applications including fuel cells, electronic devices, and catalysts for oil refining and automobile converters. Owing to the scarcity of these metals, methods for their recycling from end-of-life devices are in increasing demand. Hydrometallurgy, which exploits the ability of specific molecules to selectively dissolve metal ions and separate them from unwanted species, offers a promising route to metal recycling. The efficiency of extractants in solvent extraction, however, are often assessed using model solutions, rather than real metal-rich aqueous phases. Assistant Professor Ana Paula Paiva, from the University of Lisbon, Portugal, shows that the development of efficient new extractants relies crucially on the study of their performance on real spent catalysts.

Soil and groundwater contamination: An old and new issue needs to be solved 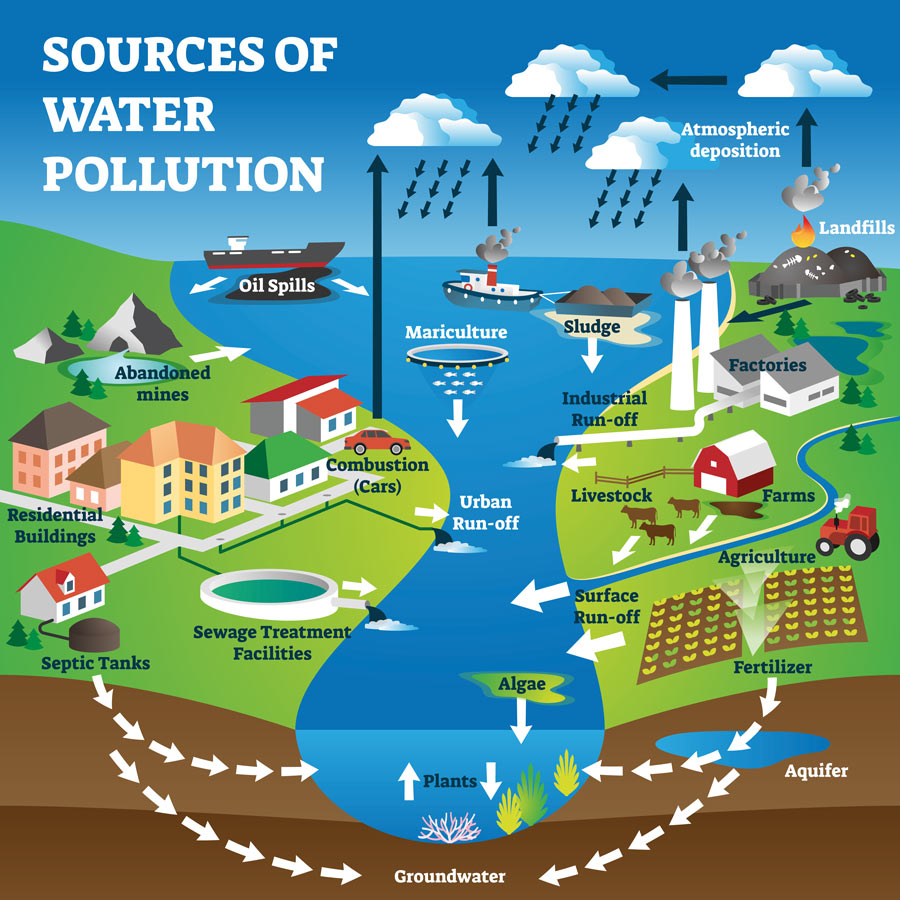 Dr Ming Zhang is an innovation coordinator at Geological Survey of Japan, AIST. Alongside his research group, he is advocating the importance of using interdisciplinary tools for sustainable remediation of contaminated soil and groundwater. Their research has shown that cost-effective and environment-friendly technologies such as the use of microorganisms to degrade organic contaminants and the use of minerals to immobilise heavy metals can be the key to achieving sustainable remediation.