Engineering & Technology
Dr Lorraine Dodd, from Cranfield University, examines the Artificial Intelligence approach to modelling a decision agent’s choice-making. She explores the factors affecting an adaptive agent’s freedom of decision-making and investigates factors that can shape, extend, limit or re-focus an agent’s potential in terms of their ways forward. Dr Dodd also discusses the higher-order concept of choice-making that she refers to as “choose-able” in order to distinguish between it and the more typical decision-making concepts of choice and option.

Every day we are faced with decision-making. Before we get out of bed, we may already have decided whether or not to hit the snooze button. Then there are the decisions of what to wear and what to have for breakfast. While these decisions may appear trivial, they all involve identifying a range of alternative options and choosing between them to arrive at a final choice. Each choice reflects the values, preferences and beliefs of the decision-maker, which are also often influenced by others’ views.

In addition to everyday life, decision-making is integral to all forms of commerce and business. Without it, management functions such as planning, organising, directing, controlling and staffing would be impossible. With choices, however, come consequences; so how can we be mindful of our alternative options so that we can make advantageous choices in an uncertain environment? Dr Lorraine Dodd, Research Director in Applied Systems Studies at Cranfield University, is addressing this conundrum. Much of Dr Dodd’s research has involved studying choice, decision and action in conflict. This has established her as a highly respected international contributor to military Command, Control, Intelligence and Information analysis. 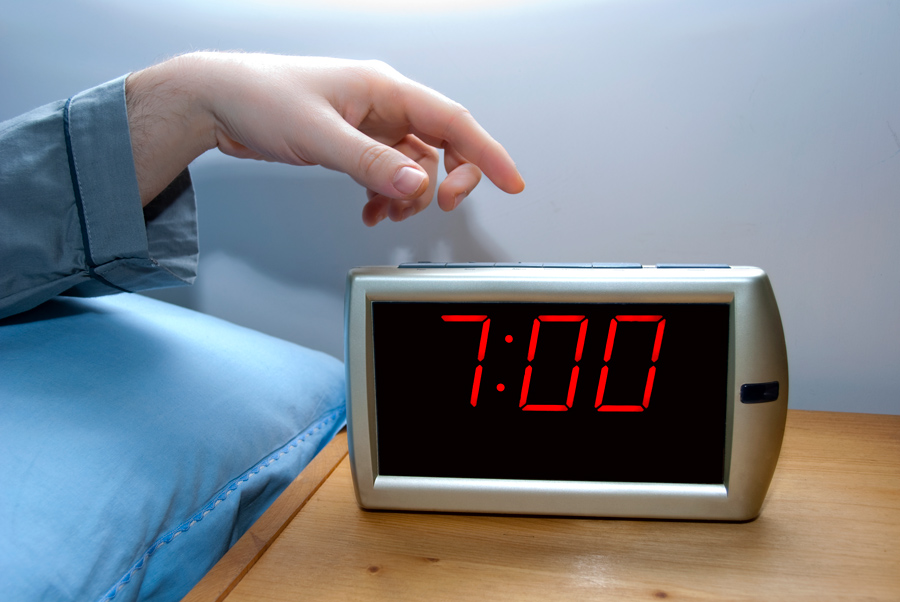 The study of any decision-making process involves a combination of mathematics, statistics, psychology and philosophy. Dr Dodd’s current research examines how artificial intelligence (AI) and mathematical algorithms model choice-making. She also explores the factors affecting an agent’s freedom of decision-making, with particular interest in agents that have the ability to adapt. The mathematical basis that underlies these adaptive agents is fundamental to choice and as such can span from agent-based algorithms, cells and organisms through to people, organisations and socio-political institutions.

Higher-order choice-making
Dr Dodd explains that fundamental to this research is the question: “what might shape, extend, limit or re-focus an agent’s potential in terms of their ways forward and felt degrees of freedom of choice?” She refers to this higher-order concept of choice-making in terms of what is “choose-able” so as to establish the distinction between a choose-able, which is subjective, and the more typical decision-making concepts of choice and option, which tend to be objective.

Choose-ables
Before they can choose, an agent has to assemble a list of things to choose from. This forms the agent’s potential in terms of their scope of choose-ables and comprises all the possible ways forward that they can imagine, deem acceptable (e.g., within their moral code), consider open to them, feel obliged to consider, think they are competent to consider and believe they are barred from considering (e.g., social taboos). Choose-ables tend to be influenced by the decision agent’s circumstances and their relational conditioning. Consequently, choose-ables are subjective and personal to the agent.

Dr Dodd examines what can intrinsically or extrinsically affect an agent’s degree of decision freedom in order to understand the conditions that shape the choose-ables that can lead to decisive consequences.

Funnelling construct
This shaping of choose-ables, going from the imagined to those deemed possible, is depicted using a triangular funnelling construct. It shows the choose-ables in relation to the agent’s capabilities and structured by both their motivation (i.e., highly motivated agents tending to modify and increase their scope of choose-ables) and the degree to which they accord with any associated policy, rules and laws and feel that they have to abide by them. The funnel narrows as the agent hones in on the choose-ables that they believe to be possible in their quest to find the ‘best’ solution.

Theory of choice
Previously, Dr Dodd’s research explored how choose-ables were likely to sculpt how an agent might sense, feel, interpret, discern, assess, adapt and act. She highlights how these actions are moulded by the nature and scope of the paths that appear to be open to the agent when they are faced with choice-making. If the agent has only one possible course of action, then they may have to frame the situation according to that particular way forward to provide the reassurance of having a solution. Dr Dodd uses the example of western governments with their constraint of accountability and legal scrutiny, limiting them to just one choose-able, such as imposing sanctions. Focussing on sanctions can restrict how they see and comprehend the situation. This suggests that the influences can flow both ways between understanding the situation and the choose-ables that are on offer.

Social influences
Dr Dodd describes how an agent who is open to working with others and taking their perspectives into consideration will have choose-ables that include the others’ options. This agent will also be disposed to finding compromises that are acceptable for everyone concerned, rather than finding the ‘best’ solution in terms of their own preference.

So, this research brings together Culture Theory and the mathematics of Catastrophe Theory to propose novel ways to analyse the effects of relational contexts on an agent’s choose-ables.

Culture Theory
Culture Theory provides a relational interpretation of agents in context. Each of the four relational states of Culture Theory: hierarchist, individualist, egalitarian and fatalist suggest a choice function that could be employed to characterise an agent’s choice-making in different relational contexts. For example, if the agent is in a hierarchist state, they will tend to advocate group norms and a defined structure, such as military command and control culture. They will aim for a balanced resolution that takes other agents’ perspectives into account. Conversely, if the agent is in an individualist state, they will tend towards their personal preference with little restriction from formal structures such as rules or ethics. Their choice will be steered by what they accept as normal, for example, making profit.

The complex relational field that helps to distinguish between the four states also influences where an agent’s socio-cultural relationships might be either helping them to stay (i.e., attraction) or causing them to move away (i.e., negative e-motion). The circumstances in which agents happen to find themselves can impact on the degree of autonomy and heteronomy that they will be able to accept.

The influences can flow both ways between understanding the situation and the choose-ables that are on offer.

Catastrophe Theory
The application of Catastrophe Theory facilitates mathematical rigour in the modelling. Four shaping coefficients, a, b, c and d, are associated with different relational conditions and the ensuing choose-ables.

The four shaping coefficients are:

Dr Dodd notes that these four coefficients can change over time as the relational circumstances change. Their relevance can also increase or decrease when functional needs or living conditions change.

Powerful concepts
Bringing together Catastrophe Theory and Culture Theory facilitates new techniques to analyse how relational contexts shape an agent’s potential for choice in terms of the scope of their choose-ables. Dr Dodd explains that “the strength of the combination of the theories lies in their descriptive power of subjective, relational concepts that hitherto have tended to remain hidden and tacit”. This descriptive power provides a rich language that can be used to understand where an adaptive agent might be in terms of their choose-ables, as well as offering possible explanations as to why.

The notion of a choose-able is very powerful. Often, we can only make inferences regarding the nature of choose-ables after a choice has been made and the ensuing actions observed. Dr Dodd’s research provides insights into how the subjective concepts of subordination, rules, norms, taboos, beliefs, myths, biases, preferences and focus of attention can affect and shape an agent’s choose-ables. These constructs can uncover the underlying assumptions concerning an agent’s rationale and show how they arrived at a dilemma or chose to carry out a particular action and are valuable assets to Decision Theory and Game Theory.

<>Being with people and also observing people as they are coming to critical decisions, when analysis along the traditional lines of decision theory did not help to explain why certain choices had been made. I was introduced to two important areas of work: Drama Theory by Prof Jim Bryant and Peter Bennett (developed by Nigel Howard for military commanders as Confrontation Analysis); George L. S. Shackle’s Subjective Choice Theory (i.e., the concept of a choose-able) by Prof Gillian Stamp. My previous studies in Pure Mathematics at Warwick with Prof Christopher Zeeman had left an indelible fascination with Catastrophe Theory. Combining all of these with the Douglas and Thomson work on Culture Theory provided the way forward to develop a formal structural logic for understanding choice-making. 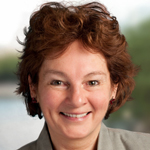 Dr Dodd’s work examines how AI and algorithms approach choice-making and what affects an agent’s freedom of decision making.

Thanks to great and kind colleagues in Cranfield University, in particular Jeremy Hilton; also, to former colleagues at QinetiQ, in particular Dr Dave Marsay, Paddy Turner and Patrick Beautement, for many helpful, thought-provoking and constructive conversations on adaptation, open-eyes, open-minds and choice-making. Sincere thanks to previous co-authors: Professor Jim Q Smith, Head of Mathematics and Statistics at Warwick University; Geoff Markham and Anthony Alston, former Principal Analysts at QinetiQ; and, Professor Jim Moffat, Professor at Aberdeen University, formally Senior Fellow at Dstl with Graham Mathieson. Finally, Professor Gillian Stamp, Head of BIOSS Foundation, in particular for introducing me to the original ‘choose-ables’ work of economist George LS Shackle, and mostly for everything.