Health & Medicine
Mark Stevenson, Professor of Urban Transport and Public Health at the University of Melbourne, warns that an increasingly urbanised world will not be sustainable unless governments reduce reliance on privately owned automobiles. Evidence from Beijing and elsewhere shows that car use results in millions of deaths from road crashes, pollution and chronic diseases. Cities should instead encourage public transport, walking and cycling, and extend urban public transport networks to outlying, suburban areas.

The last two centuries have seen a steady growth in the proportion of humans who live in cities. This trend is continuing in the 21st century; a 2014 United Nations report forecast an increase of 2.5 billion in urban populations by 2050, with almost 90 percent of this growth in Asia and Africa (UN Department of Economic and Social Affairs 2014); India’s urban population will nearly double in population by 2050, an increase of more than 400 million people. These shifts will place great strain on urban environments – both natural and constructed – across the world, creating unique risks to urban health, infrastructure and sustainability.

For the inhabitants of the world’s growing cities, the privately owned automobile poses one of the greatest threats to health and welfare. Drivers of cars threaten urbanity in a number of ways. Most obviously, they cause or get into crashes; the World Health Organization reported in 2018 that 1.35 million people died in road crashes in 2016 (WHO 2018). Cars also pollute city air, and fouled air, according to another WHO report (also from 2018), causes 4.2 million deaths each year (WHO 2018a).

Driving and ‘Lifestyle Illnesses’
Driving also increases the incidence of what are sometimes called ‘lifestyle illnesses,’ caused by poor diet, obesity or lack of exercise. These may include heart disease and diabetes. Mark Stevenson, Professor of Urban Transport and Public Health at the University of Melbourne and Director of the Transport, Health and Urban Design Research Lab notes the example of Beijing, where citizens can only purchase a private motor vehicle if they win a lottery. Winning this lottery correlates to “declines in the use of public transport and physical activity among winners, leading to weight gain” (Stevenson, 2019). Even the noise produced by motor vehicles can be deadly, as it can worsen cardiovascular problems (Mueller et al. 2019), and may also result in “metabolic effects, respiratory symptoms, effects on cognition, annoyance and sleep disturbance.”

Of course, cities vary greatly in their size, layout and population. Some cities, such as Hong Kong or Barcelona, concentrate people and built-up areas in small geographical areas; others, like Los Angeles, have much lower population densities. Cities also have different kinds of road networks, different levels of provision for public transport, and different allowances for cyclists and pedestrians.

The more reliant a city is on the private-owned car, the worse its air and the poorer the health of its citizens.

Not all cities pose the same challenges to public health and environmental quality; they vary among themselves. A wealthy, densely populated city with an extensive public transport network and cycle lanes, like Amsterdam, may have fewer car crashes, reduced air pollution and healthier citizens than a car-dependent metropolis like Phoenix, or a poorer city with fewer public amenities like Bogotá. Governments may also have very different attitudes towards public health and environmental policy; while Barcelona’s local officials pioneer expansions of public transport and cycle lanes (as described by Thompson et al. 2020), President Donald Trump rails against the dangers of “low-income housing” in the United States’ sprawling suburbs (Karni, Haberman and Ember, 2020).

Professor Stevenson’s research has made it clear that urban planning plays a significant role in public health indicators. In his work with Thompson et al. (2020), the team classified more than 1,600 cities into nine urban designs based on how concentrated their road and rail networks were. They did this by mining visual images of each city’s urban geography and then using a computer programme to identify the most similar and dissimilar ones. This in turn allowed the research team to organise the cities by urban geography into unique city typologies.

The study concluded that cities with denser road, and especially denser rail, networks have considerably fewer road-traffic deaths. “The estimated global burden of road transport injury attributable to urban form that does not match the lowest risk example from high transit city types is estimated at more than 8·7 million DALYs [disability adjusted life-years] per year.” Many of these ill-designed cities are in poorer or developing parts of the world, including Latin America, Asia, Africa and the former Soviet Union. One problem the authors cite is that international financial institutions tend to be more eager to fund roads for private motorisation with limited funding for public transport. In another study, (Stevenson et al. 2016), the authors evaluated whether cities would see declines in mortality if they switched to more “compact” planning policies, which would reduce car use.

Benefits of Compact Cities
A “compact” city, in the definition of the researchers, would have a higher population density; more public transport stations or stops; and a mixed land-use policy, so commercial zones would be nearer residential areas (2016). The study examined six cities with differing income levels and urban layouts. Four of these were wealthy cities: Melbourne, which was also “highly motorised” and London, Copenhagen and Boston, which were “moderately motorised.” The other two cities were “middle-income” – São Paulo (“upper-middle income and moderately motorised”) and Delhi (“low-middle income and rapidly motorising”).

The research found that, were these cities to adopt a more compact layout, they would see significant declines in deaths from diabetes, cardiovascular and respiratory diseases.

The study found that, were these cities to adopt a more compact layout, they would see significant declines in deaths from diabetes, cardiovascular ailments and respiratory disease. Particulate emissions would decline by more than 10 percent in Melbourne, London, Boston and Copenhagen. However, in Melbourne, Boston and London, growing take-up of walking and cycling would result in a modest increase in road deaths, though cities could guard against this with “investments in separated pedestrian and cycling infrastructure.”

The ‘Superblock’ Plan
The third study (Mueller et al. 2019), examined an existing urban-planning initiative in Barcelona. Under the “superblock” plan, “pacified interior roads will provide a local road network that is accessible primarily to active transport (i.e. walking and cycling) and secondarily to residential traffic with a maximum speed of 20 km/h”. The city will also provide dedicated cycling and bus lanes on the broader road network that connects the superblocks, and increases green spaces (Ibid.) Each block will vary in size, though in the L’Eixample neighborhood (a famous 19th-century district in central Barcelona, laid out on a grid), they will average 400 m2.

The “superblock” strategy is already being implemented on a small scale; there were three such blocks in 2019, and the city council had planned six more. When fully implemented, the superblock plan calls for 503 such areas. Were this programme completed, Mueller et al. found that Barcelona would see significant declines in car use, NO2 pollution, urban noise and the “urban heat index” (like most cities, Barcelona is significantly hotter than its surroundings). Professor Stevenson explains: “With the implementation of the 503 Barcelona Superblocks, we estimated that 667 premature deaths (95% CI [confidence interval]: 235–1,098) could be prevented annually.” Life expectancy would increase by almost 200 days.

This research clearly demonstrates how important it is for cities to face the dangers of excessive car use and poor urban planning. The more reliant a city is on the car, the worse its air and the poorer the health of its citizens. These stresses will only grow as urban populations continue to expand, producing more particulates, noxious gases, noise and danger for their billions of residents worldwide.

How would you recommend we modify our cities to minimise our dependence on car use? 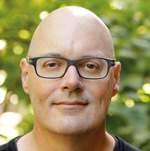 Professor Stevenson is an epidemiologist and professor of urban transport and public health at the University of Melbourne. He heads the cross disciplinary Transport, Health and Urban Design Research Lab at the university, and is the Managing Director of a tech start-up, Urban Analytica Pty Ltd.

University of Melbourne’s Transport, Health and Urban Design Research Lab explores the effects of urban form and transport on the health of city residents. 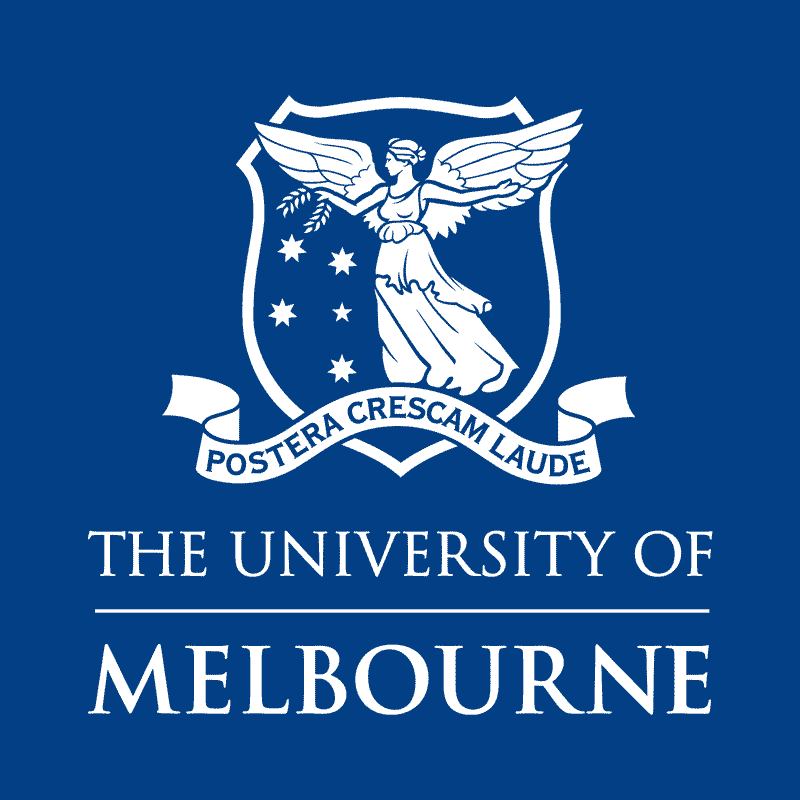