Global warming will not only interfere with the earth’s environmental systems but will also cause economic disruption. One recent study suggested the cost of global warming will be dramatically higher than original estimates. Dr Patrick Brown, of San José State University, undertook a net cost analysis to find out when the benefits of meeting the Paris Agreement targets will begin to outweigh the costs.

Global temperature rises and climate change will not only bring disruption to the planet’s ecosystems, weather systems, and sea levels. It will also have an impact on current and future human societies through economic turmoil. One recent study by Burke et al. (2018) calculated the level of climate-related economic disruption to be far higher than previous estimates had suggested.

This new estimate of economic damage from climate change ostensibly vindicates the UN’s mitigation targets as it indicates that limiting global warming in 2100 to 1.5 oC above preindustrial levels would save the world $36 trillion in global total Gross Domestic Product (GDP) compared to a 2.0 oC rise (with a 3% discount rate, meaning how much a benefit declines in value each year).

If correct, the increased estimate of economic climate damage from Burke et al. will have enormous implications for the Paris Agreement. It highlights the clear economic benefits of limiting climate change and keeping warming to 1.5 oC or 2.0 oC, in line with the Paris Agreement. However, the Burke study does not factor in the high economic costs of limiting warming, for example through decarbonising the energy, transport, and industrial sectors. Therefore, to find the net cost of meeting the temperature targets, the Burke estimate must be weighed against mitigation costs.

The costs of limiting global warming to 1.5oC and to 2oC are larger than the benefits through the year 2100.

Study model
William Nordhaus was awarded the Nobel Prize for the conceptual framework that underlies the DICE model. DICE is an integrated assessment model for understanding the global economic implications of temperature targets such as the those in the Paris Agreement. It integrates economics, the carbon cycle, the impacts of global warming, and climate science to weigh the costs and benefits of mitigating climate change.

Dr Brown’s research takes the estimates from Burke et al. and weighs them against the DICE model’s representation of mitigation costs (which are tuned to be in line with the most sophisticated mitigation cost estimates). He wanted to discover the net cost to global GDP over varying decarbonisation severities and across different time scales. The study fed the DICE model a spectrum of emissions reduction trajectories, which vary in their stringency and thus cost. It looked over many temporal scales to ascertain when mitigation investments tip to become economically beneficial.

Cost-benefit analysis
Dr Brown’s study focused on how global GDP will be affected by different intensities of mitigation and, consequently, levels of warming by 2100. With Burke’s heightened figures of climate damage incorporated into DICE, the year that mitigation efforts will become a net-economic positive shifts from the 22nd century to the late 21st century. However, Dr Brown’s study calculated that the costs of limiting global warming to 1.5 oC and to 2 oC are larger than the benefits through the year 2100.

This indicates that if we were making a decision based only on global GDP and only on a time horizon of 2100, it would not be worth the expense to limit global warming to 1.5 oC (or to 2.0 oC for that matter). But achieving these targets would eventually pay off in the long run, which highlights that, economically at least, climate policies really may entail this generation sacrificing for future generations.

Study limitations
The vast complexity of calculating the cost of global warming and mitigation measures has meant that this study’s results come with some caveats.

Firstly, the cost-benefit analysis was highly idealised and simplified, allowing for clearer inputs and answers. The estimates could be missing some essential features such as sea-level rise considered against sea-level rise adaptations. The study does not consider factors other than the economy, such as the subjective value of biodiversity. More holistically, they would take into consideration such things as climate migration etc.

For the Paris Agreement to be economically optimal, adherents must consider longer timelines, lower discount rates, and lower mitigation costs.

These limitations and caveats notwithstanding, by using a modified DICE model Dr Brown’s study reveals that the time horizon on which the Paris Agreement might become economically beneficial is potentially near the end of this century.

Implications for UN targets
Although the data reveals the clear economic benefits of more stringent mitigation efforts through 2300, limiting warming to 1.5 oC and 2.0 oC leads to a net loss (i.e., would not be “worth it”) over the remainder of this century. Thus, this study emphasises the importance of considering the cost of mitigation when estimating the net cost of global temperature targets. It also highlights the importance of considering longer timelines and lower discount rates in these calculations.

Overall, the economic impact of climate change is one of the primary issues influencing scientific research, public opinion, and policy. This vital work from Dr Patrick Brown and San José State University highlights the asymmetry in the timing of the costs of mitigation against the benefits of avoided climate change, and therefore the long-term time frame under which mitigation investment pays off. The results of this study going forward will aid in developing and fine-tuning economic policy and will enable the assessment of future estimates of global warming costs through the modified DICE model used in this study.

Do you anticipate future studies to further increase or reduce the estimated economic cost of damages due to global warming as its implications become clearer?

I do not expect a consensus on this issue to be reached in the near future. This is primarily because of the fundamental uncertainty that underlies this type of research. Specifically, estimates of the net costs of climate change policies must not only take into account changes in the weather and climate but also demographic, geopolitical, sociological and technological changes over decades to centuries. The influence of these changes on adaptation efforts, for example, will have an outsized influence of cost calculations but it is difficult to see how we could model/project such changes with any confidence. 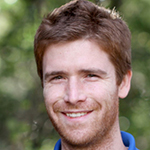 Dr Brown is a climate scientist and an assistant professor in the Department of Meteorology & Climate Science at San José State University where he teaches and conducts research on weather and climate and their interactions with society. 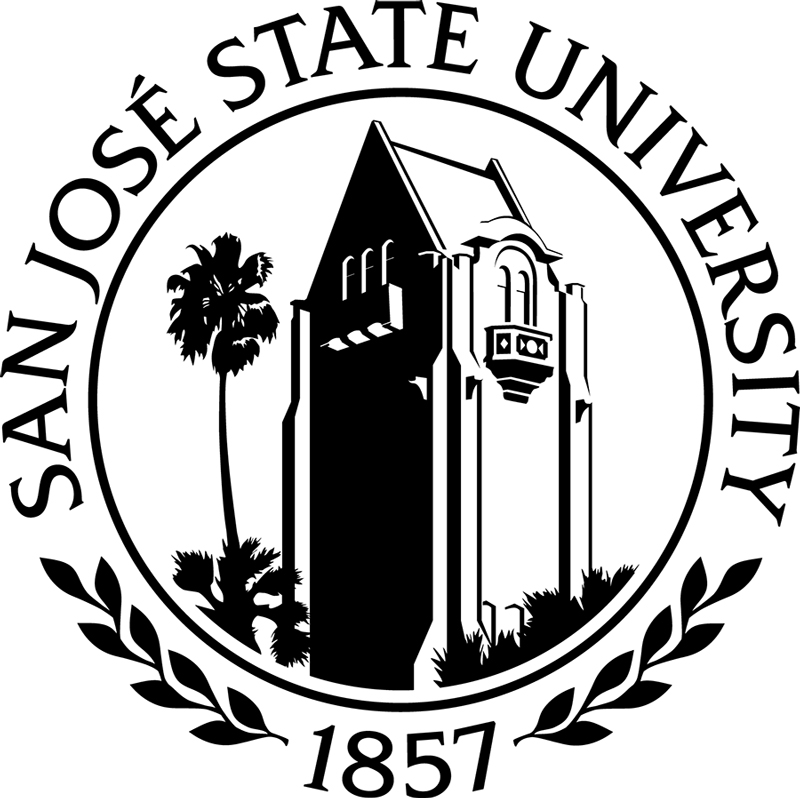