Health & Medicine
The mammalian dive response (MDR) conserves oxygen when a person is swimming or diving. Usually the MDR serves as a built-in safety feature of the body. Sometimes, though, the MDR interacts with other factors to cause sudden unexpected death. In particular, risk of death increases when the MDR is combined with a heart condition called long QT syndrome. In a recent review, Professor Frank F. Vincenzi of the University of Washington, Seattle, USA, presented evidence for the role of the MDR in cases of sudden unexpected death, including drowning.

The human body is breathtakingly complex. To ensure the body functions as it should, it has many built-in “safety features.” These processes normally keep us alive in the face of various stresses. However, as in any other complex, tightly coupled system – i.e. one in which a failed part cannot be isolated from the rest of the system – there is a small but ever-present risk of catastrophic failure. In the human body, the result is sudden unexpected death. Sometimes, the physiological processes that evolved to keep us alive can actually contribute to these failures.

The mammalian dive response (MDR) is one such safety feature which is shared by all mammals – including humans. The MDR is a clever way of keeping mammals alive when respiration is temporarily interrupted, for example when they are submerged in water, particularly cold water. While the MDR is crucial for aquatic and semi-aquatic animals, including whales, dolphins and seals, it also persists in land-dwelling mammals.

Prof Frank F. Vincenzi of the University of Washington has recently drawn together evidence from many investigators in diverse disciplines for an apparent role of the MDR in sudden unexpected deaths (see references). In particular, Prof Vincenzi considered the link between MDR and sudden deaths in water, i.e. fatal drowning with no clear cause.

The mammalian dive response: an innate safety feature
The MDR consists of a number of physiological responses which act to conserve oxygen when a person is diving, or when their face is immersed in water. While normally a response to submersion in water, the MDR can also be triggered by a person holding their breath, immersing their face in water, or even by simply exposing their face to cold air. Any of these triggers, or a combination of them, can indicate a risk of oxygen deprivation. The body responds by using the MDR to conserve oxygen.

When a complex system fails
Normally, the MDR is very effective at keeping mammals alive underwater. Sometimes, though, under certain conditions, the changes brought about by the MDR can lead to sudden unexpected death.

Some people have a genetic mutation that causes a condition called “long QT syndrome”. In long QT syndrome, part of the heartbeat cycle is unusually prolonged – basically, the main pumping chambers of the heart, the ventricles, take longer to “reset” between beats. This can lead to abnormal heart rhythms, or arrhythmias. Long QT syndrome can also be caused by consumption of alcohol or certain drugs.

Under certain conditions, the changes brought about by the MDR can lead to sudden unexpected death.

During the MDR, the decreased heart rate caused by parasympathetic nerves brings a small risk of arrhythmias. Simultaneous activation of sympathetic nerves that restrict circulation in some parts of the body in order to maintain blood flow to the heart, lungs and brain can trigger abnormal heart beats called extrasystoles.

MDR and drowning
By conserving oxygen, the MDR tends to keep mammals alive when submerged in the water, but sometimes, in humans, this physiological response can have the opposite effect. In the presence of long QT syndrome, the MDR increases the risk of normally safe activities, like swimming and diving.

Alcohol is commonly linked to fatal drowning. In one recent study carried out in Finland, alcohol was found in approx. 60% of unintentional fatal drowning victims. Alcohol lengthens the QT interval thus generates a drug-induced long QT syndrome. When combined with the bradycardia and extrasystoles caused by the MDR, the risk of sudden death is increased. The common assumption is that people who drown after drinking alcohol were drunk and unable to swim properly. However, some of these deaths were likely due to the ability of alcohol to cause long QT syndrome.

Some drugs can also produce long QT syndrome. In the Finnish study, drugs, including some QT-prolonging drugs, were found to be a factor in about 14% of fatal drowning cases. There are many medically prescribed drugs that are known to result in long QT syndrome. This is a minor risk in the absence of other factors.

Several years ago, Prof Vincenzi was asked to advise on the case of a middle-aged woman who died suddenly while scuba diving. The woman had been taking a prescribed QT-prolonging drug for over a year before the incident. When she went scuba diving, however, she experienced heart arrhythmias – Torsade de Pointes and ventricular fibrillation – that led to her sudden death. Presumably, this happened because her MDR was activated in the presence of the drug-induced long QT syndrome.

In the presence of long QT syndrome, the MDR increases the risk of normally safe activities, like swimming and diving.

The MDR out of water
While the MDR evolved to help mammals survive under water, it can sometimes be triggered in other circumstances. Based on a review of the evidence, Prof Vincenzi believes that the MDR can sometimes be a factor in cases of sudden infant death syndrome (SIDS) and sudden unexpected death in epilepsy (SUDEP).

SIDS is a complex issue with no single identifiable cause, although several factors are known to increase the risk. Damage to the respiratory system in some infants who have suffered SIDS suggests a possible role of the MDR. Rarely, the MDR can follow exposure of the face to warm, rather than cold, air. Research has shown that, in a very small number of babies, exposure of the face to warm air can cause a slower heart rate and apnoea (when breathing stops temporarily). This might explain the known link between overheating and SIDS. In addition, SIDS is more common in the winter, so cold-triggered MDR could be a factor as well. The MDR might also be associated with SIDS in numerous other ways, such as in the presence of genetic long QT syndrome. Much more research is needed to establish the true link between the two. 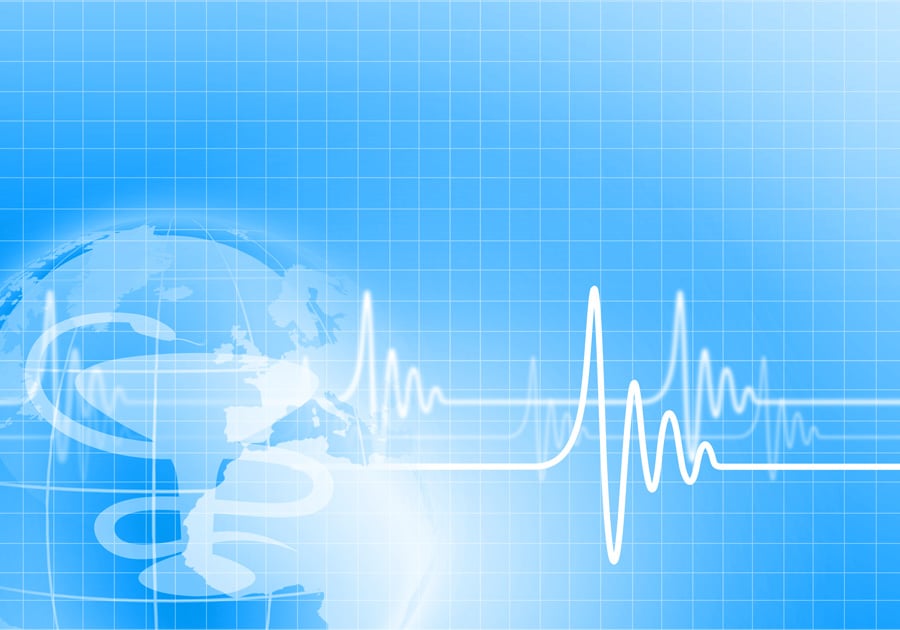 In the case of SUDEP, it seems that a type of “augmented” MDR might be responsible for some instances of sudden death. During some types of epileptic seizures, muscles throughout the body demand oxygen at the same time that breathing is impaired. The augmented MDR attempts to preserve the oxygen supply to the brain. Together, these factors form a fatal combination of bradycardia and extrasystoles, arrhythmias, and sudden death.

Drowning, SIDS and SUDEP are all examples of the catastrophic failure of a complex system: the human body. Professor Vincenzi has presented evidence that in some (but not all) cases of these conditions, death results from the activation of the MDR. As the time for possible intervention in these cases is normally very short, hope lies in prevention. For this to be achieved, there needs to be increased awareness of long QT as a risk factor for sudden death, particularly when combined with the MDR.

Are there any other conditions in which the MDR is suspected to play a role?

<>I am not currently aware of any other examples of sudden death in which MDR has been implicated. On the other hand, inappropriate activation of another innate “safety feature” of the human body, the immune system, is known to underlie a variety of diseases. As pointed out by Professor Perrow in his prescient book, safety features sometimes participate in creating catastrophic failures of complex technical systems. Apparently, similar phenomena can happen in complex biological systems. 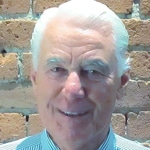 Professor Philippe Lunetta and his co-workers in Turku, Finland, provided a major study of the role of alcohol and drugs in drowning. Alcohol and some prescribed drugs cause drug-induced long QT sydrome and thus increase the risk of drowning when the MDR is activated.