Most, if not all, people want to live a happy life, so surely a measure of a country’s success as a nation is how happy its citizens are? Most international success indices rank countries according to how they perform against various measures and include happiness as a key value, but fail to include the cost, especially to others. Emeritus Professor Yew-Kwang Ng of Monash University in Australia suggests that a happiness ranking that considers environmental costs – the Environmentally Responsible Happy Nation Index – would be a more realistic barometer of success.

Every year, we are presented with global rankings that purport to show how successful each country is and how happy its citizens are. The gross domestic product (GDP) is the universally used core metric for measuring prosperity – the total value of all goods and services produced within a country within a given time period. But are countries with a high GDP successful if most citizens have little share in the economic benefits? If a country boasts high productivity levels, is it successful if the corresponding long-hours work ethic sends its workforce to early graves? Does owning lots of stuff make someone happy?

Yet, measuring a country’s success is something that has driven economists for centuries. Plotting values on a graph and indexing them are cornerstones of economics, but as any economist should know, GDP is an imperfect indicator. It is time to consider a more adequate index of national success – one that considers the broader picture. One that takes into account not only a nation’s production and consumption, but also its pollution and emissions: its environmental impact.

This interests Emeritus Professor Yew-Kwang Ng, a leading Malaysian-Australian economist with a particular interest in welfare economics – the optimal allocation of economic resources, goods, and income to best improve the overall good of society. While many may see a country’s GDP and its per capita values as measures of its success, Ng is concerned with its citizens’ overall wellbeing, and their happiness is key to that. However, measuring happiness is no easy task.

Measuring happiness
A number of values are currently used to suggest the lot of a country’s citizens is overall better than that of another country. Such values traditionally include: economic measures such as GDP; accessibility and scope of state support such as social security; access to, and levels of, education; sociopolitical freedoms, such as freedom of expression; and the various measures of good governance within a country.

This seems a dramatic development in the happiness ranking of nations, and it is – the term ‘sobering’ comes to mind.

One of the more sensible measures of happiness used by researchers is that proposed by Dutch sociologist Ruut Veenhoven, who argues that self-reported happiness is not an adequate measure of wellbeing without considering life expectancy. Veenhoven’s suggestion is the Happiness Life Years (HLY) measure, which is the product of the Average Happiness Index (AHI) and life expectancy at birth. This makes sense because a snapshot is not necessarily a true reflection of a complete context, and arguably, most people would want to live a longer happy life.

Ng supports Veenhoven’s introduction of the length of lifespan, but makes two improvements. First, the AHI should be the one that is the net value (happiness minus unhappiness/pain). Secondly, and more importantly, the costs, especially environmental costs, imposed on others and on the future must be taken into account.

The cost of happiness
It’s tempting to consider the ranked happiness of developed nations as the status quo without considering the paths they’ve taken to get there and the broader consequences of consumerism in those nations. Let’s imagine the extreme scenario of exponential global economic growth that allows citizens of currently emerging economies the consumer power of, say, the US today. What impact would that have on the environment? Ng invokes the tragedy of the commons – an economics analogy that imagines the outcome should every shepherd within a community act in their self-interest when grazing their flock on common property.

Now let’s dial back the scenario and consider one of those countries currently ranked highly in the various happiness indices. It’s an economically productive nation with a healthy GDP and matching levels of consumer activity, and all the sociopolitical stability and structures in place to provide broad state support to ensure long and happy lives for all its citizens. But at what cost to other countries? We live in a highly connected global economy, where the consumer behaviours in one country impact others. Imagine, for example, the total CO2 emissions of a country that has achieved ‘developed’ status. 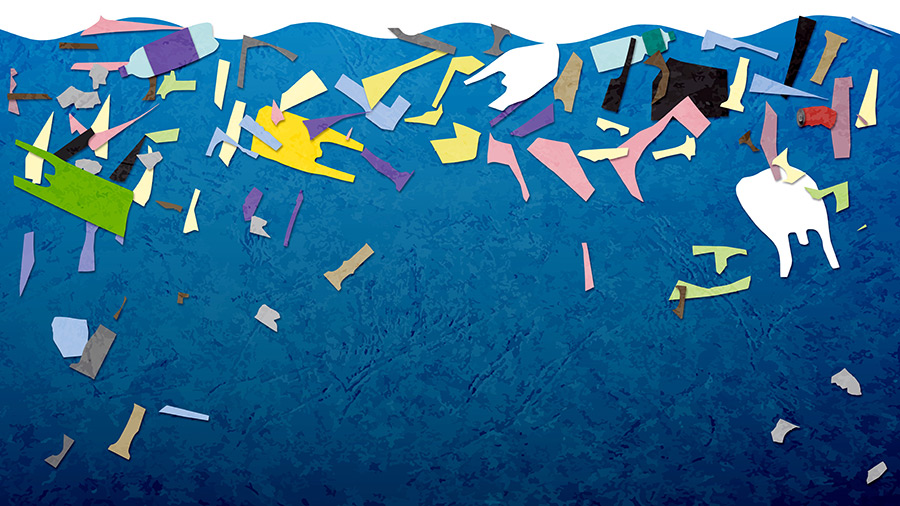 Ng suggests that whereas HLY and its focus on sustained happiness may seem an appropriate indicator for a nation’s citizens’ wellbeing, it ignores the impact of their wellbeing on that of other countries. Considering the analogy of the tragedy of the commons, Ng paints the picture of a country that achieves a high HLY measure but with high environmental costs for others. That’s undesirable, and arguably not the characteristic of a successful nation. To provide an appropriate national success indicator, therefore, he says we should factor in a nation’s environmental responsibility.

This seems a dramatic development in the happiness ranking of nations, and it is – the term ‘sobering’ comes to mind. But if we step back and see things from a global perspective instead of that of individual nations, it makes sense. There is, of course, one major challenge: how to measure a nation’s negative environmental impact on others. A good place to start is probably the most critical global environmental cost: climate change through global warming.

In 2008, Ng used 2006 figures for CO2 emissions calculated by the UN’s Department of Economic and Social Affairs to calculate the ENHRI for 142 countries. The results were interesting. Generally, African and former communist countries nations had low ERHNI indices, due more to their low life satisfaction figures – a result mainly of high poverty levels and difficulties of transition, respectively – than their high external (environmental) costs on others. On the other end of the scale, North America, Canada, and the USA had very similar values in terms of life satisfaction, but because Canada’s per capita CO2 emissions were lower than that of its neighbour, its ERHNI value of 11.3 was significantly higher than that of the USA (8.064). In the global ranking, the first two positions were held by Switzerland and Denmark, respectively, but third was a new entry among top-ranked happiness indices: Costa Rica. Within the top ten, Panama was sixth, Colombia seventh and Venezuela tenth. Ng’s factoring in environmental responsibility certainly puts a twist on things.

Ng admits that the ERHNI is not perfect; no index ever is. He says that the external costs measures are rudimentary and incomplete, and he is encouraging other economists to refine them further. This is happening. In 2016, Enjiao Chen, from Singapore’s Nanyang Technological University, and her co-authors, released an update using more detailed data and a broader measure of external costs showed that Costa Rica, Venezuela, and Panama were still among the highest-ranked countries; above them, somewhat clustered, were the Scandinavian countries. Perhaps they really can claim to be among the happiest nations on Earth. With Ng’s inclusion of environmental responsibility, the ENHRI is arguably a more internationally acceptable national success indicator.

How would you like to see fellow economists develop your Environmentally Responsible Happy Nation Index?

I would like some of them to use the proposed index, measuring/estimating the indices for various countries to evaluate/compare national success, and possibly to improve/extend the index, as done by Chen et al (2016). 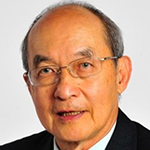 Yew-Kwang Ng is an emeritus professor at Monash University, a fellow of the Academy of Social Sciences in Australia, and a member of the Advisory Board, Global Priorities Institute, Oxford University. In 2007, he received the highest award (Distinguished Fellow) of the Economic Society of Australia. He has published more than 30 books and 300 refereed journal papers.