Biology
Building upon previous CRISPR research and gene editing methods found in nature, Dr Lee and colleagues from ToolGen have developed a method of screening multiple Cas9 variants. Their method seeks to quickly and effectively screen many mutations of Cas9 to find one which possesses maximised on-target activity and minimised off-target activity. After successful development and implementation of the system, Sniper-Screen, a suitable Cas9 variant was found: Sniper-Cas9.

Our DNA controls many elements of our lives and any fault in our DNA can have a huge impact on our health. Up until now, it has been very difficult to fix faults in our DNA; however, with the advent of gene editing technology this is brought into the realm of the possible.

Whilst gene editing technology does represent a significant effort amongst scientific communities, there are already examples of similar genome editing systems in nature. One of the most versatile and precise methods of genome editing currently available is CRISPR Cas9 which was adapted from a naturally occurring system found in bacteria.

Naturally occurring CRISPR Cas9
In nature, CRISPR Cas9 acts as an immune system for bacteria against invading viruses. Naturally occurring Cas9 serves as an excellent template for the development of a suitable therapy to be used in humans, but it does have some flaws. Cas9 which demonstrates high specificity to the viruses it can protect against is disadvantageous as viruses are prone to spontaneous mutation. If the Cas9 is highly specific then it will not be able to cope with viral mutation, however Cas9 with promiscuous specificity could continue to be effective. For this reason, it is considered highly likely that Cas9 sequences found in nature show promiscuous specificities.

Being able to screen a large number of mutations for a variant of Cas9 with optimal amount of specificity to develop a therapy to modify human gene function was the aim of the latest research conducted by Dr Jungjoon Lee and his colleagues at ToolGen.

The research team
Dr Lee was UK representative for the 33rd International Chemistry Olympiads and obtained a silver medal. He went on to receive an undergraduate degree from Queens’ College, Cambridge and achieved his PhD from Stanford University. Following his studies, he joined Samsung Advanced Institute of Technology (SATI), supporting a target discovery project for Samsung Biologics. Professor Lee then joined start-up company Toolgen where he is currently Research Head of Platform Development.

In this latest work Dr Lee was supported by colleagues from ToolGen, Joonsun Lee, Min-hee Jung and Eulhwan Jeong and by Professor Jin-Soo Kim. Grants from the Institute for Basic Science, Ministry of Science and ICT of Korea and National Research Foundation of Korea, funded by the Korean government supported this research.

In nature, CRISPR Cas9 acts as an immune system for bacteria against invading viruses.

Building on previous research
In this study, the team developed a method of screening a broad range of mutated Cas9 variants to seek one with the best characteristics for use in human therapy. The ideal characteristics include high levels of “on-target” desirable effects and low levels of “off-target” effects. This means a variant with high specificity will be sought for use in human healthcare. This contradicts the natural tendency of Cas9 to have promiscuous specificity as this is a benefit in nature. As Cas9 modifies genes it is important that researchers can control which genes will be edited and understand what will happen to them before implementing a therapy. 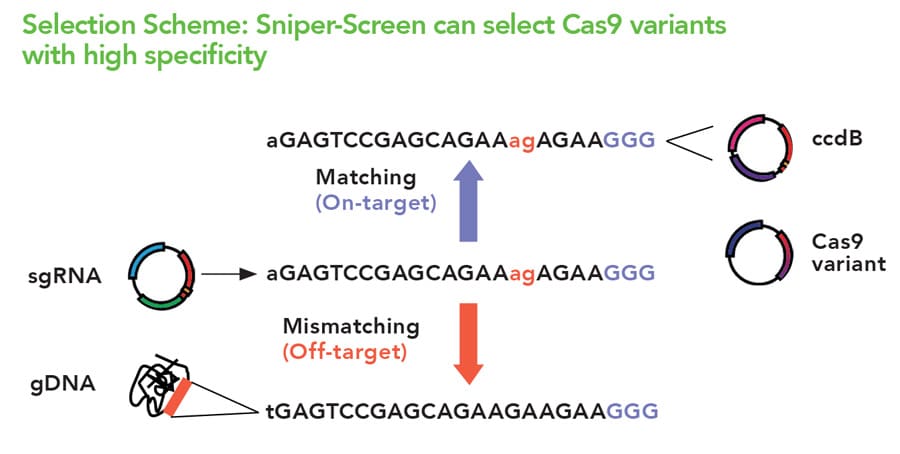 In order to undertake this research, the ToolGen researchers needed to build upon previous work exploring several elements of different methods which could be used to minimise the undesirable effects of wild type Cas9.

For example, previous research has shown that using truncated single guide RNAs (sgRNAs) to guide gene development can be used to achieve higher specificity. sgRNA is a single RNA molecule that contains a custom-designed short crRNA sequence fused to the scaffold tracrRNA sequence. The team also used research which showed that changing the method of Cas9 delivery from plasmid format to ribonucleoprotein (RNP) format allows higher specificity to be achieved.

To be able to screen the broadest variety of Cas9 variants possible the team built upon previous research that had identified modified variants of Cas9. For example, in Streptococcus pyogenes Cas9 (SpCas9), specific amino acid residues of the protein have been modified. In other studies, the method of screening was explored. In this earlier research, Cas9 variants with the highest specificity were identified using either a yeast or an E. coli screening system. Previous work has shown that an E. coli screening system has advantages over a yeast system because of the faster doubling time and higher transformation efficiencies of E. coli.

Many groups have previously reported that Cas9 variants engineered using the design to debilitate the non-specific interaction between Cas9 and the substrate exhibit low on-target activities. Although minimising off-target activities is extremely important, it is equally essential that on-target activities are not compromised, or the variant will simply not work.

Having reviewed and evaluated the previous research, the team at ToolGen developed an E. coli based directed evolution system to screen randomly mutagenised Cas9 variants whilst ensuring off-target activity was minimised and specificity was increased.

Using sniper-screen
Lee and the Toolgen team chose to name their method Sniper-Screen, to reflect the high level of accuracy their method can achieve in searching for the target Cas9 characteristics of optimised specificity and retained on-target activity.

By combining both positive screening systems and negative screening systems, the on-target and off-target effects of the Cas9 can be evolved spontaneously. Sniper-Screen is based on three different plasmids and a gene of interest integrated into the E. coli genome. The complex process required to study these variants required several steps.

Importantly, in their method Cas9 variants are expressed under the CMV-PltetO1 dual-promoter system of a low-copy number plasmid so that candidates identified in E. coli can be tested in mammalian cells without the need for sub-cloning. This helps to ensure the method can be completed as efficiently as possible.

The gene of interest is then introduced into the E. coli genome using the Tn7 transposon system. The sgRNA plasmid, which contains a temperature-sensitive origin of replication, expresses an sgRNA to guide development targeting the gene of interest, however, the sgRNA and gene of interest sequences are not perfectly matched.

A perfectly matched sgRNA target site exists on a third plasmid containing the ccdB gene, which encodes a lethal product that poisons the enzyme gyrase and facilitates double strand breaks. In sniper-screen, cells expressing Cas9 variants with high off-target activities are removed because double-strand breaks are introduced into the mismatched site located in the genomic DNA. At the same time, cells expressing Cas9 variants with low on-target activities are also removed because of lethal ccdB gene expression. The expression level of the Cas9 variants can be changed by altering the concentration of anhydrotetracycline (ATC), which adjusts the selection force. 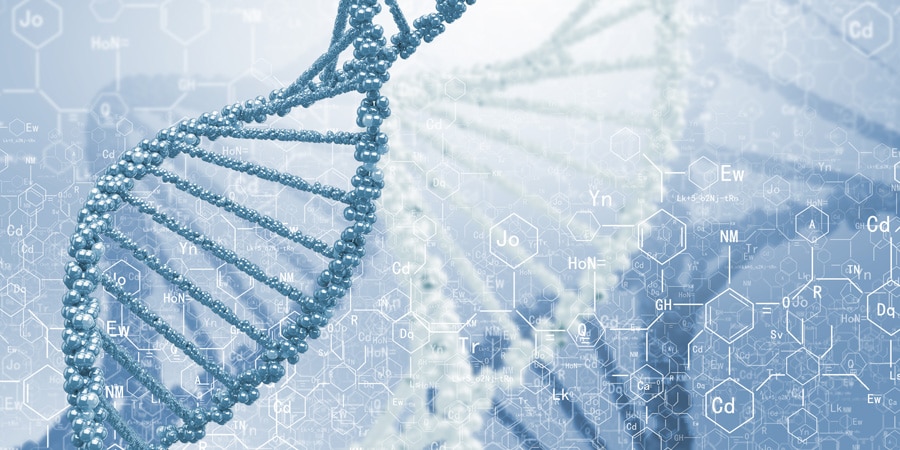 Why did it work?
The ToolGen team calculated that locating the mismatched sgRNA target site in the genomic DNA rather than on a plasmid would increase the sensitivity of the system. The advantage of this approach is that there is only one genomic site, whereas there would be many plasmids, each containing a target site, within a single E. coli cell.

The ToolGen team used all resources at their disposal including a comprehensive review of the characteristics of wild type Cas9 and built upon previous research to achieve their intended result. CRISPR gene technology is a rapidly developing field and the work conducted by Lee and team will ensure the momentum behind these developments can continue to build.

CRISPR is a rapidly developing field with huge implications for human healthcare. What do you expect to see coming next in this exciting area of research?

<> With CRISPR, scientists can modify target genes with high specificity. Inducing double strand breaks is just the beginning. Other kinds of modifications are possible by simply fusing various enzymes with other functions to the CRISPR. More sophisticated toolkits will surely be developed in the near future. 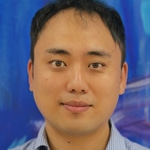 Dr Jungjoon Lee was UK representative for 33rd International Chemistry Olympiads and obtained a silver medal. He obtained his undergraduate degree at Queens’ College, Cambridge and PhD from Stanford University. He then worked at Samsung Advanced Institute of Technology on a target discovery project for Samsung Biologics before joining the start-up company Toolgen.