Physical Sciences
Research being carried out by Professor Di Sun, from Shandong University, and Professor Stan Schein, from UCLA, unites two research streams. In the first, they synthesized Ag90, a Keplerian nest with one icosahedral and two octahedral shells. In the second, they realized that the nesting maximized the number of shared axes of rotation, just how the late mathematician John Conway used the Zometool to explain how to optimally nest polyhedra of different symmetry groups. Indeed, Conway had solved a problem implied by Johannes Kepler’s model of our solar system.

To a geometer, a polyhedron (plural polyhedra) is a three-dimensional shape with flat polygonal faces. The faces meet at line segments called edges, and the edges meet at points called vertices. The word is derived from the Greek ‘poly’ (many) and the Indo-European ‘hedron’ (face). Often highly symmetric, polyhedra have great aesthetic appeal, and they are common in chemistry, biology, mathematics and other disciplines.

Di Sun, Professor at Shandong University, Stan Schein, Professor at the California NanoSystems Institute of UCLA, and their collaborators are particularly interested in nested polyhedra. Their recent investigation unites two research streams. First, they synthesized and characterized a nest (Ag90) with three polyhedral shells in different symmetry groups. Second, they connected this problem with one solved by the late mathematician John Conway, who used the Zometool to address a similar problem that had been implied by Kepler’s model of our solar system.

The backstory
This study begins with Peter Jon Pearce, an American product designer, author, and inventor. In 1966, he spent a year working with Buckminster Fuller, the renowned inventor and visionary, on illustrations for Fuller’s book, Synergetics (1975). Pearce’s own work focused on high-performance sustainable design, as he later demonstrated in his design of the famous Biosphere 2, an American Earth system science research facility.

Unfortunately, Conway neither said nor wrote anything about the special symmetry properties of his model.

The recipient of a research grant from the Graham Foundation in Chicago in 1965, Pearce began studying spatial geometry, crystallography, and morphology in earnest. This investigation resulted in the publication of his book, Structure in Nature is a Strategy for Design, (1978). In this text, among other innovations, he provided the first description of all of the achiral, convex uniform honeycombs composed of tetrahedral and octahedral polyhedra.

The Universal Node system
In his book, Peter Jon Pearce referred to a modelling system he had created as the Universal Node system. He had designed the system as a comprehensive tool that enabled the physical modelling of any periodic structure rooted in the 7 crystal systems (triclinic, monoclinic, orthorhombic, tetragonal, trigonal, hexagonal, and cubic) and the 14 Bravais lattices (3-dimensional configurations into which atoms can be arranged in crystals). The Universal Node system was essentially based on a system of cubic and octahedral symmetry.

Zometool
A friend of Pearce’s, the inventor Steve Baer, was fascinated with dome geometry and polyhedra. He had been introduced to a toy version of MERO’s cube-based space-frame system in Germany in the early 1960s. He wondered if there was a similar underlying icosahedron-based system, leading to his discovery of the 31-zone system, which showed Pearce’s cubic/octahedral system was one of five related to one another by icosahedral symmetry. Baer’s associate and Drop City cofounder Clark Richert added another 30 zones and completed the icosahedral relationship with Pearce’s 13-zone system. Baer licensed Marc Pelletier and Paul Hildebrandt to develop their design for the user-friendly version of his “Zometoy”. The result, informed by both Pearce’s and Baer’s theoretical and practical experiences, and enhanced by Pelletier’s superlative math, was the Zometool. (The Zometool is recognized by quantum mathematician Micho Durdevich — known for coining the term “quantum computing” — as a physical embodiment of quantum math).

John H. Conway
John Conway, an English mathematician, was famous for his love of toys and was one of Zometool, Inc.’s first customers, ordering four Researcher Kits for the Geometry Center at the University of Minnesota. Realising that the Zometool embodied countless relationships among the Platonic Solids, Conway created a model of all five of the Platonic solids with the smallest number of nodes and struts, a model that later became known as ‘Kepler’s Obsession’ or ‘Kepler’s Kosmos’ (Figure 1). This model is still being sold by Zometool. Conway’s model ‘solved’ a four-hundred-year-old problem implied by Johannes Kepler’s model of the solar system.

Conway, renowned for his work in symmetry, created a particular alignment of the five solids – the tetrahedral tetrahedron, the octahedral cube and octahedron, and the icosahedral dodecahedron and icosahedron – the challenge being that the solids were in three different symmetry groups. Unfortunately, Conway neither said nor wrote anything about the special symmetry properties of his model.

Silver nanoclusters
The investigators explained how, among families of metal clusters, silver nanoclusters benefit from the exceptional versatility of silver(I) atoms. These have flexible coordination preferences, a susceptibility to reduction (gaining electrons), and a tendency to form argentophilic (silver atom to silver atom) interactions with specific structural characteristics and a variety of novel physical properties. These properties enrich the number of members and types of this family.

Silver polygons can form with the help of surface ligands, inner anion templates and argentophilic interactions, enabling the construction of polyhedral structures. Coordination-driven self-assembly has facilitated the creation of molecules mimicking Platonic, Archimedean and even Goldberg polyhedra. More challenging, however, is the assembly of nested polyhedra, both in terms of their synthesis and in determining the alignment of the polyhedra.

The Ag90 nanocluster possesses the most symmetric alignment of 2- and 3-fold rotational axes.

Nested polyhedra
The research team carried out synthesis and X-ray crystallography to determine atomically precise molecular structure of a nest with 90 silver atoms. The nest had three concentric silver polyhedra with apparently incompatible symmetry (Figure 2a): The innermost shell is an octahedron with 6 vertices (Ag6) sitting inside a truncated octahedron with 24 vertices (Ag24), both polyhedra with octahedral symmetry (Figure 3). The latter sits inside a rhombicosidodecahedron, an icosahedral polyhedral shell with 60 vertices (Ag60), 20 triangles, 30 squares and 12 pentagons (Figure 2b).

Kepler’s Kosmos reappears
While an infinite number of alignments are possible, the newly synthesized Ag90 nanocluster possesses the most symmetric arrangement of two-/four- and three-fold axes of rotation (Figures 4a and 5). It also solves the seeming incompatibility of symmetry groups. Moreover, the alignment of this Keplerian nest is the same as in the Kepler’s Kosmos model devised by John Conway! In the words of Zometool’s Paul Hildebrandt, “Hats off to Sun, Schein, et al., who have bridged octahedral and icosahedral symmetry in the ‘real world’.”

In uniting these research streams, the investigators also explained the previously unrecorded merit of Conway’s model by showing that it maximizes the number of shared axes of rotational symmetry. Obviously, these solids could have been assembled without aligning the axes, just as Kepler himself had done. Moreover, they demonstrated that other, less optimal models could be constructed with fewer aligned axes of rotation (Figure 4b), thus highlighting the uniqueness of Conway’s arrangement.

What inspired you to unite these two research streams bringing Conway, Zometool and Kepler’s Kosmos together with the synthesis and characterisation of Ag90 nanoclusters?

<> For his own work with polyhedra and nested polyhedra, Schein has been playing with Zometool for many years. He has also used it in his Structure class at UCLA. One year, discovering the Kepler’s Kosmos model in the Zometool catalogue, he could not resist buying it and building it. In the meantime, for many years, Sun’s laboratory has been creating silver clusters with polyhedral shells, and Sun and Schein have collaborated on understanding their geometry. Then, one day, Sun showed Schein the Ag90 nest… and the rest is history. 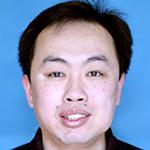 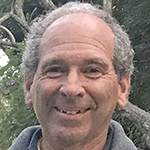 Sun et al. (2020) synthesized a silver nest of shells with mixed symmetry and found that the shells were aligned in the same way as in a toy built by the mathematician John Conway. 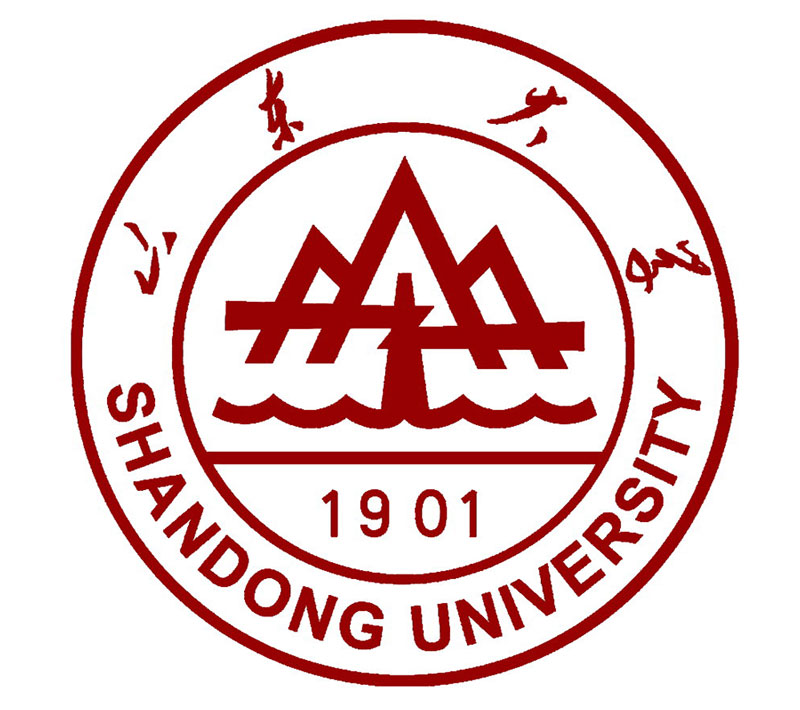 Seeing the structures of molecules: insights from NMR and industry
Physical Sciences
Read This Article
From beer to brains: how yeast molecular genetics prove the importance of introns
Biology
Read This Article