Scientists readily acknowledge that species that play the most are the most intelligent. New research is beginning to explore the role that play has on children’s learning and development. Whilst the definition of play can be subjective, it is integral to children’s development of language skills, social skills, intellectual and emotional intelligence. Adults’ role in play is also important, providing resources and support. We attended the international Primary Science Education Conference (PSEC) and spoke with Early Years experts to find out more.

Play provides more than entertainment for young children, with 80% of brain development completed at three years old, to 90% at five. Researchers are beginning to understand the nuances and diversity of play so that parents and educators can support young people’s development. Conceptually, play can be difficult to define, however, Play England explain play as ‘what children and young people do when they follow their own ideas and interests, in their own way, and for their own reasons’. With more being done to understand play, others are attempting to use play in developing advanced skills, such as understanding cause and effect.

We spoke to two leading early years experts who were speakers from the event to shed some light on the nuances of play.

Firstly, we spoke to Professor Paul Ramchandani, the first LEGO Professor of Play in Education, whose talk explored how innovative pedagogies are discussed to develop teacher presence and children’s enjoyment.

Are certain types of play more beneficial to a child’s development during their early years?
If you’re thinking about babies, you’re looking to parents and carers to stimulate interests and support them. Young children will explore things through relationships with parents. Then as they get older, you’re thinking about trying to inspire curiosity, creativity and imagination. There are opportunities when children are 2-4 years old for them to have space to play imaginatively and with their peers.

It’s important to remember that children learn from almost everything. It’s not that there’s a separation into educational play and non-educational play because play is how children explore and understand the world.

Play is one of the biggest mysteries of learning.

How do a mother and a father’s roles differ in the lives and development of children?
The first thing to stress is that mother’s and father’s roles often overlap and the kinds of interactions that you see are often similar. But there are some differences. Fathers are more likely to engage in physical play, but one of the interesting things we see is that where fathers do take on more of a caretaking role, you see their interactions with their children change to become more sensitive. Therefore, some of this is strongly socially determined. There are some physical differences on average obviously between men and women but there are very strong social determinants to the roles that people get assigned or take on for themselves and that goes for parent-child play as well. 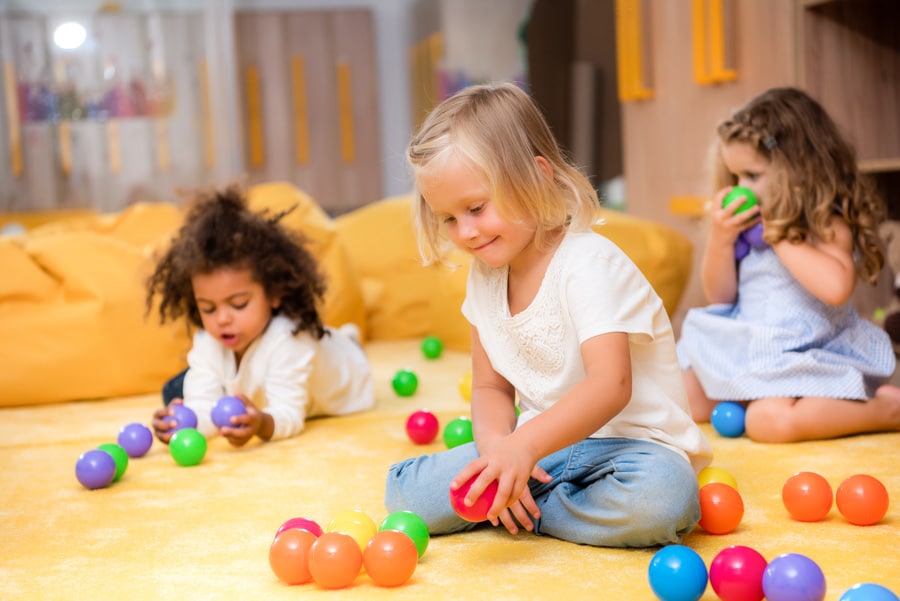 How does LEGO support science in primary education?
The LEGO Foundation funds a lot of the research that we do at the PEDAL Research Centre in Cambridge. They’ve just extended this funding for the next five years and they encourage us to set out the questions that we think are important in terms of play research.

Aside from this, the LEGO Foundation also funds other researchers and research centres, and do a lot of other philanthropic work across the world. Many of these include key research projects on play and education in countries like South Africa, China and Mexico. 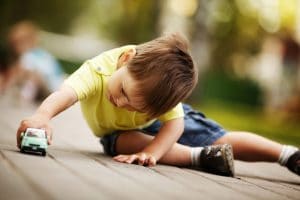 Do you think it would ever be possible to replicate a human mind’s computational power?
Part of my faith in the vast power of the human mind is believing that it may very well find a way to replicate its own computational power. But we are a long way off from that right now. The things our most sophisticated computers can do right now are largely due to their ability to recognize patterns in vast amounts of data relatively quickly. But the flip side is that they are not very good at learning from tiny amounts of data. Children, by contrast, can learn a word or causal relationship from just one or two examples. And human minds often learn from no data at all. We can pose a question and construct answers to it just by thinking – and we can invent new questions altogether. But it’s also worth remembering that the human mind can think all day long on a few pieces of fruit and toast, a sandwich, and a bowl of spaghetti. By contrast, today’s computers consume energy at an astronomical rate. If we are going to try to replicate the human mind’s computational power, we had better work towards breakthroughs that let us replicate the efficiency of the mind’s energy consumption. 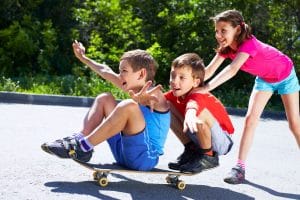 Do we underestimate the genius of children and humans in general?
Yes of course. We tend to focus on the mistakes humans make because we would like to be able to do things better. But there is no organism in the known universe with anything like the intellect of a human child. Our children can’t drive cars, but they can move their bodies through space with a flexibility roboticists can only dream about; they can’t recognize a million faces with high fidelity but they can look at your facial expressions and guess what you are attending to, thinking, feeling and going to do next; they can’t look 20 moves ahead in Go Babies but they can invent imaginary, counterfactual worlds literally as child’s play. And the babies and toddlers playing their toes right now will, within a few decades, invent technological and cultural innovations that we haven’t dreamt of yet.

The emphasis is very much about paying close attention, noticing patterns in what they do and trying to build
on those. Some children will need encouragement.

If we underestimate the genius of children, we also vastly underestimate the intellectual challenges involved in interacting with them. Keeping up with a young mind, minute by minute, hour by hour, day by day requires a degree of vigilance, attention, insight and flexibility compared to any of our most demanding careers. But because we vastly underestimate children and the work we do with them, working with children remains one of the most poorly compensated sectors of the economy. And of course, it is work largely relegated to women. But any parent employed outside the home knows that it is far easier to go to the office all day than to spend a day at home engaging a two-year-old and a five-year-old.

Finally, we posed these two questions to both our interviewees:
How can science and play be combined to aid a child’s development during their early years?

Professor Paul Ramchandani
One of the challenges is matching up what children can do and understand in the early years with appropriate topics and presentation of science education. One of the key areas where it can happen is through exploration: the ability to explore for yourself. That’s one of the great things that happens during play, if children are left with toys or with friends, they’ll have a chance to explore themselves as young scientists. It gives them the chance to take the initiative and develop what we hope to be a love of curiosity for learning.

Professor Laura Schulz
Science suggests that playful learning approaches are often the most effective way to increase children’s engagement and understanding of new skills and concepts. And we can do more to help children connect the kind of causal reasoning and exploration do in everyday life with the kind of reasoning that supports inquiry and discovery in science. But I think the scientific question of why play supports learning remains one of the fascinating puzzles in the field. The smartest species play the most, so there’s every reason to think that play is connected to learning but working out the details remains a scientific challenge.

What do you feel are the most fruitful ways to invest in children’s learning?

Professor Paul Ramchandani
When we’re thinking about children who are very young, then some of the greatest benefits can come in investing through parents, giving parents support and the skills to optimize their children’s learning and development. With very young children trying to separate out learning from other aspects of development is a bit pointless as the many aspects of children’s physical and mental health development and cognitive development are so intertwined. So approaches that try and optimise all aspects of development are likely to be the most beneficial – at least in the first few months of life.

Professor Laura Schulz
In the US, one in five children grows up in poverty. One of the big contributors to poverty is the fact that our economy is set up for adults to work outside the home – and not set up to deal with the fact that young children require adult supervision 24-hours a day. Our failure to figure out how we can support parents creates a vicious cycle, in which having children puts people at risk of poverty and poverty puts children at risk for everything else. I think (and there is good economic data to back this up) that investing in support for parents and young children is the best investment we can make

You can find more information about the conference, PSTT and the Eary Years experts below:
PSTT’s PSEC website:
www.primaryscienceconference.org/ 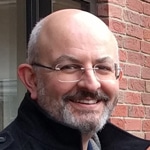 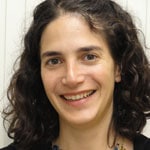 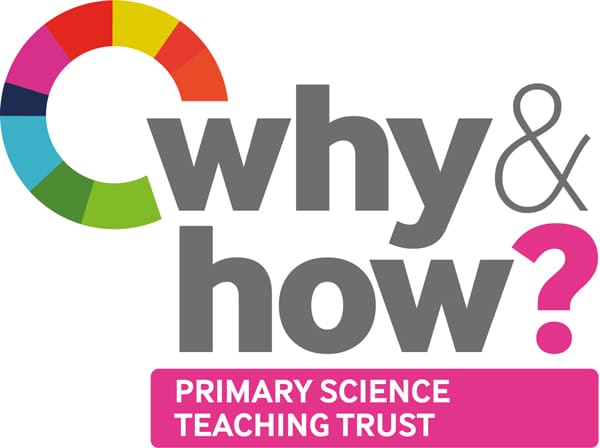