The overuse of antibiotics over the years has made them less effective in fighting infectious diseases and has led to the emergence of superbugs that are resistant to many different antibiotics. Professor John Wade and Dr Wenyi Li at the University of Melbourne, Australia, together with their collaborators, focus on the development of new antimicrobials to combat infections caused by superbugs. Their aim is to find alternatives to antibiotics that can effectively control these infections with the use of novel biochemical methods, including a technique called dimerisation.

The misuse of antibiotics over past decades has led to one of the biggest threats to global health: antibiotic or antimicrobial resistance. The term antimicrobial resistance describes the emergence of strains of bacteria that can survive even the most powerful broad-spectrum antibiotics. These types of infections can be serious and challenging to treat, and are becoming an increasing cause of disability and death across the world.

In 2018, the World Health Organization (WHO) announced a list of the most dangerous resistant bacteria and called for the urgent development of new antibiotics against them. This priority list included among others Acinetobacter baumannii, a Gram-negative bacterium (meaning it does not retain the Gram stain used as a method of bacterial differentiation). Since then, researchers have been exploring an array of methods to fight such infections, including new antibiotics, vaccines, and natural antimicrobials such as host-defence peptides (HDPs).

HDPs are believed to be one of the most ancient forms of immune defence. They were discovered a century ago and since then have been shown to kill bacteria including superbugs, enveloped viruses, fungi, and cancerous cells. Unlike antibiotics, it appears that antimicrobial peptides have potent broad-spectrum properties that cause little or no antimicrobial resistance. They also act by destabilising biological membranes and can boost immunity by functioning as immunomodulators (molecules that regulate the immune system).

HDPs are molecules composed of between 12 and 50 amino acids. These give them characteristic structures that help them fight off microorganisms. Since HDPs have a positive charge, they can interact with negatively charged molecules on cell membranes of bacteria and cancer cells (membrane active molecules). The interaction between HDPs and bacteria usually leads to membrane rupture, leakage of their cell content, and eventually death. With the need for new antimicrobial drugs more prominent than ever, the role of HDPs as novel potential antibiotic alternatives has recently attracted a lot of researchers’ attention.

Proline-rich antimicrobial peptides are a type of HDP characterised by a high content of the amino acid proline; besides the ability to penetrate cell membranes and modulate the immune system, they can also cross the blood–brain barrier. Their low toxicity and ability to attack both outer and inner bacterial membranes of Gram-negative bacteria make them promising candidates for the development of new antimicrobial treatments. When multimerised (creating an aggregation of multiple molecules held together with chemical bonds), proline-rich HDPs demonstrate a broader spectrum of action and increased antibacterial activity. Based on this fact, Professor John Wade and Dr Wenyi Li at the University of Melbourne decided to experiment by chemically modifying proline-rich HDPs to create agents with a greater potency against the life-threatening Gram-negative superbugs.

The chemical procedure used to modify the proline-rich HDPs in this experiment is called dimerisation. Dimerisation is the process of creating a dimer out of a monomer, which means creating one molecule out of two simpler ones. In this case the researchers used a specific proline-rich HDP called the PrAMP as a monomer. The aim of the study was to determine whether the specific orientation of the peptides composing the dimers, or the distance between them, had any effect on PrAMP’s already known antimicrobial activity.

Seven different types of PrAMP dimers were composed in the lab with the use of bioconjugation linkers – special molecules used to create a bond between the monomers. These were next tested against a panel of resistant Gram-negative bacteria, including A. baumannii and its multi-drug resistance (MDR/XDR) strain.

The orientation of the molecules in the dimers as well as the distance between them are both keys to their increased antimicrobial activity.

Next, the researchers tested the membrane permeability of the two lead PrAMPs using a molecule that becomes fluorescent when it comes in contact with cell membranes (1-N-phenylnaphthylamine). When tested against the same two bacteria the two promising dimers both revealed a strong correlation of membrane permeability to bacterial killing activity. The ability of the dimers to bind to the bacterial membranes and be absorbed in them was also tested on a molecular level using a molecular simulation method. The results were favourable for the PrAMPs dimers when compared to their monomers.

Wade and Li and their colleagues also measured the production of reactive oxygen species (ROS) in response to the treatment with PrAMP dimers. ROS are known to cause damage and cell death, something that makes them a useful weapon against harmful bacteria. The team’s results indicated that both PrAMPs 6 and 7 caused a significant increase in the generation of ROS, something that eventually lead to the death of more bacteria of both strains.

Next, the scientists tested the ability of the two promising PrAMPs to disrupt bacterial biofilms. A biofilm is a thick layer of bacteria forming a colony in a self-produced extracellular matrix (slime), a formation that protects them from adverse environmental factors such as our body’s immune response. Both PrAMPs were successful in efficiently destroying the bacterial biofilms.

Last, but not least, using cell cultures the team managed to show that the PrAMP dimers have increased immunomodulating properties since they induced the secretion of the immune protective molecule nitric oxide (NO).

Wade and Li’s work has demonstrated that dimeric peptides 6 and 7 exhibit a robust action against the WHO’s critical priority-listed multidrug-resistant (MDR/XDR) A. baumannii as well as its biofilms. Their experiments have revealed that the orientation of the molecules in the dimers, and the distance between them defined by their bonds, are both key to their increased antimicrobial activity compared to their monomers. These findings demonstrate that novel chemical biology approaches such as dimerisation have great potential for developing peptides that have powerful and broad-spectrum antibacterial activity – new weapons in the fight against antimicrobial resistance.

How would you design a study to test these newly synthesised dimers and their actions in human tissues?


The group is currently working on an efficient synthetic approach for dimer preparation, and testing them in A. baumannii-infected mouse models for preclinical investigation.
New molecules help battle antimicrobial resistance was last modified: October 18th, 2022 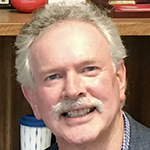 Professor John Wade is an international authority on chemical peptide synthesis and drug design and development and their application to complex peptides, including insulin-like and antimicrobial peptides. 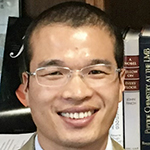 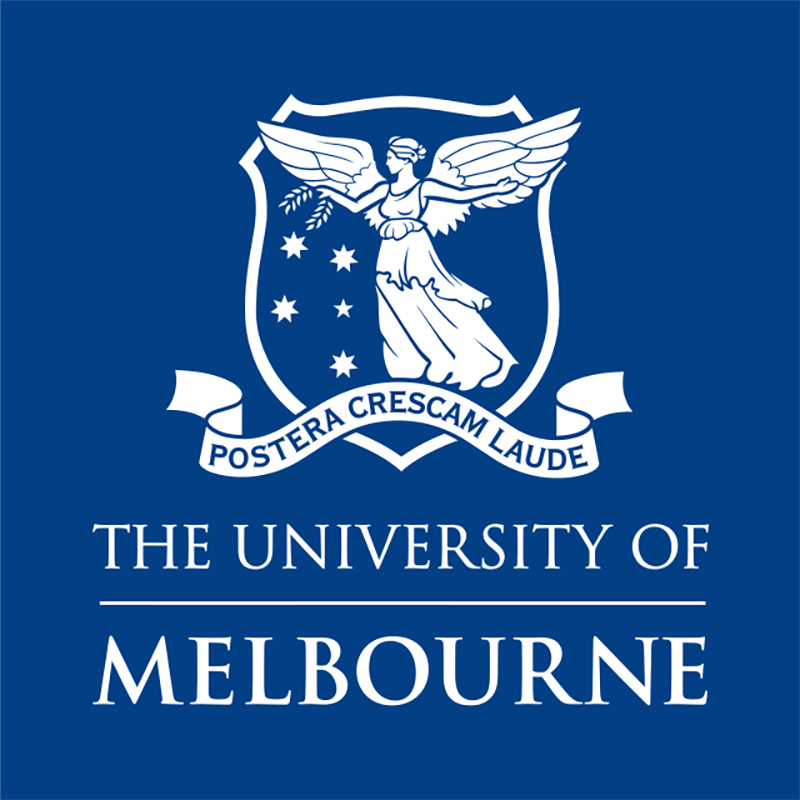