Physical Sciences
Light plays an important role in the fight against cancer. Phototherapies, that work by shining light at the cancerous tumours, are effective treatments for some malignant cancers. However, for photodynamic therapy to destroy only cancerous cells, photosensitisers have to be used before surgery, so the light is mostly absorbed by the tumour, not the healthy tissue. Professor Hideya Yuasa at the Tokyo Institute of Technology has been developing methods to make heavy atom-free photosensitisers that can be administered orally for cancer treatment.

There is a reason we feel cheerful on sunny days. Sunlight triggers the production and release of serotonin, the chemical associated with happiness. Our enjoyment of sunlight is probably no coincidence either, as light has a surprising, yet important, role to play in human health.

As well as the production of serotonin, sunlight triggers the synthesis of vitamin D in our skin, an essential vitamin for maintaining bone health and avoiding osteoporosis. Serotonin and melatonin production are also linked, which is why sunlight can help regulate our sleep and fight insomnia.

However, light isn’t just important for maintaining the healthy functioning of our bodies; it can be an effective medical treatment for many diseases. At present, many skin issues like acne and scarring can be treated with light-based therapies, known as photodynamic therapy. Photodynamic therapy for acne works as it helps to kill bacteria on the skin when they absorb the light energy, and with the help of a topical solution, to shrink oil glands and decrease oil production.

One of the main areas of medicine where photodynamic therapy is now routinely used is cancer treatment. The patient is given a photosensitiser, which in the context of photodynamic therapy for cancer treatment is a special type of molecule that absorbs light and produces singlet oxygen. This is an unstable, highly reactive form of oxygen that will attack and kill cells, including cancerous tumours.

What makes Professor Yuasa’s new photosensitisers so special is that they are relatively small.

One of the key challenges in making photodynamic therapy suitable for a wider range of cancers and increasing its effectiveness is the design of the molecules used as photosensitisers. Professor Hideya Yuasa at the Tokyo Institute of Technology has been working on a specific class of new photosensitisers that are both much smaller than existing molecules and are also metal-free, helping to reduce toxicity.

Small and sleek
A good photosensitiser needs to absorb light efficiently in the specific wavelength ranges used for treatment, often in the near infra-red, and have a mechanism that efficiently generates singlet oxygen. It must be non-toxic and safe for the patient and the molecules need to be small enough that the photosensitiser can be injected or delivered to the cancerous site in some way.

What makes Professor Yuasa’s new photosensitisers so special is that they are relatively small, particularly in comparison to existing metal-atom-containing photosensitisers. They are sufficiently small that they can be taken orally as they are tiny enough to pass through the tight glucose channels in our body, through which products of digested food are normally transported. The photosensitiser can use these channels to travel to the necessary site.

Delivery routes for drugs are very important for controlling the toxicity of the drug and ensuring it is taken up at the correct site. In this case, the photosensitiser must be as selectively absorbed at the tumour site as possible. Professor Yuasa uses a special trick in the photochemistry of his photosensitisers to make them small enough to pass through alternative delivery channels.

Many molecules undergo structural changes of the arrangement of their atoms when they absorb light. Sometimes this leads to a light-induced chemical reaction to make new chemical products. For example, this is what happens when vitamin D is formed in our bodies. Other times, the total number of atoms remains the same within the molecule, but the interconnectivity between the atoms is changed, therefore altering the overall shape of the molecule.

Professor Yuasa’s biphenyl-based photosensitisers undergo a twisting motion when they absorb light, keeping them small enough to pass through glucose channels and facilitating the singlet oxygen production that needs to occur for them to be efficient photosensitisers.

Intersystem crossing
The reason singlet oxygen is far more reactive than the form of oxygen we usually encounter in our daily lives, triplet oxygen, is because it has a special arrangement of the electrons. Every electron has a quantum mechanical property called ‘spin’ and can be described as ‘spin up’ or ‘spin down’, usually represented by an arrow pointing in the corresponding direction. 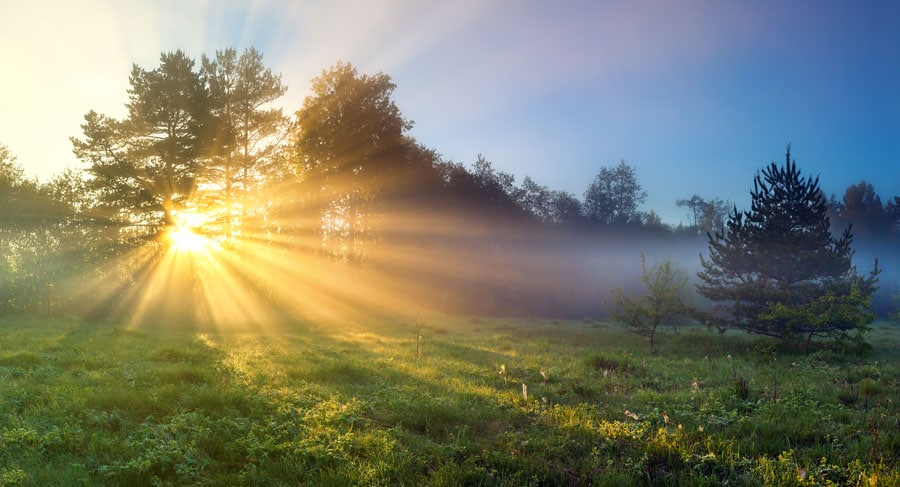 In triplet oxygen, the most abundant form of oxygen, there are two electrons that point the same way, both ‘spin up’. However, in singlet oxygen, one of these two electrons points the opposite way, ‘spin down’. This changes the types of interactions between the electrons and makes the oxygen energetically unstable and more likely to react.

Spin changes or spin flips, where an electron goes from being spin up to spin down or vice versa, are common in photoinduced chemistry particularly for compounds which contain heavy atoms like metals such as iron and cobalt. The process of changing these electronic configurations is known as intersystem crossing and this is a key part of the chemistry of photosensitisers. Once the photosensitiser has undergone intersystem crossing, it can then transfer energy or electrons to the oxygen to form the singlet oxygen required for therapy.
Professor Yuasa and his team have been trying to understand what structural changes need to be made to molecules to promote this intersystem crossing process through a combination of experiments and computational chemistry work. This is also important in understanding the mechanisms that make these photosensitisers work and whether promoting non-traditional intersystem crossing reaction routes could lead to a whole new class of molecules suitable for use in photodynamic therapy being developed.

Looking ahead
As multidrug resistance is always a concern with any drug-based treatment, such as the use of antibiotics to help tackle infections, photodynamic therapy potentially offers an effective treatment in the longer term as the ‘cancer-killing’ step does not directly require the action of a drug on the tumour. However, the development of more photosensitiser options in photodynamic therapy is crucial to be able to tune treatments to specific cancers and to increase the efficiency of treatment. As well as his work on pioneering smaller photosensitising compounds, Professor Yuasa has also developed several new types of lanthanide nanoparticles for infra-red photodynamic therapy. By changing the kinds of molecules coating the surfaces of these nanoparticles, he has been able to create photosensitisers that target very specific cells and enhance their cell-killing capabilities.

While photodynamic therapy is currently used for a relatively small subset of cancers and skin diseases, it is gradually becoming a more front-line treatment. The work of researchers like Professor Yuasa will help increase the flexibility and efficiency of cancer treatment through this approach.

What are the biggest challenges to the widespread adoption of low-molecular-weight photosensitisers? 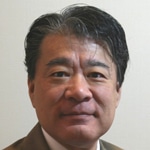 Hideya Yuasa is a Professor at Tokyo Institute of Technology (Tokyo Tech). He has worked there since 1994 as Assistant and then Associate Professor. Prior to that he worked for a year as International Frontier Researcher at RIKEN Institute, Japan and for two years as a Postdoctoral Fellow at Alberta University, Canada. He gained his PhD from Tokyo Tech in 1991.

Professor Hideya Yuasa focuses on the design and synthesis of new photosensitisers to allow photodynamic therapy to be applied to a wider range of cancers. 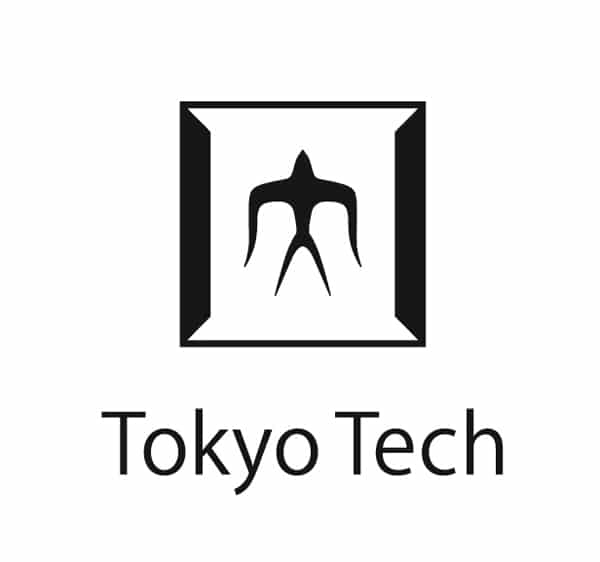