Behavioural Sciences
Gino Cattani is Professor of Management and Organization at the Stern School of Business, and Simone Ferriani is Professor of Entrepreneurship at the University of Bologna. Both professors have researched creativity and entrepreneurship independently but they’ve come together for a common goal: to solve the Core-Periphery Conundrum. Why is it that resources are concentrated among those who conform, when the novel ideas that drive society forward very often come from outsiders, or – at the very least – those on the periphery? Cattani and Ferriani’s research seeks a mechanism to rectify this apparent paradox.

Radical innovation requires a different mindset; one that is able to escape conventional thinking and conceive novel ideas. Game changers are often dismissed as eccentric or mad, however, which means that their ideas gain no traction. Cattani and Ferriani contend that these novel ideas very often come from outsiders: those on the periphery of industry.

This is problematic because it means that new ideas struggle to achieve legitimacy and receive recognition. Instead, legitimacy is reserved for the insiders: those in the core of the relevant industry. They have the power, status, and money to be heard. However, their insider status hinders them from achieving radical innovations.

This reveals a paradox that needs solving, which Cattani and Ferriani call the Core-Periphery Conundrum.

The Core-Periphery Conundrum
Cattani and Ferriani view the periphery as posing a paradox. On the one hand, peripherality is useful in generating novel ideas and, indeed, may be essential for radical innovation. On the other hand, peripherality hinders the acceptance and recognition of such novel ideas. Surely, this shouldn’t be the case. Where radical innovation occurs, it should be offered the recognition it deserves.

Conversely, the core is a place where ideas are considered legitimate and respected. These ideas have the resources and public support they need to get off the ground. Yet at the same time, radical innovation is hindered by social pressure to homogenise and maintain the status quo.

This is what is meant by the Core-Periphery Conundrum. Innovation requires both novel ideas and their recognition, which means innovators have to somehow span both the core and the periphery. Cattani and Ferriani look at case studies of outsiders whose radical ideas made it to the core. From this, it should be possible to design a methodology for how a game changer can escape marginality.

A Potential Solution
Cattani and Ferriani turn to historical case studies to attempt to determine which mechanisms take someone from an outsider to paid up member of the establishment. One such example is that of John Harrison, discussed in Ferriani’s Tedx Talk in Bologna in 2019. Notably, the talk directly inspired the theme “Outsider” for TEDx 2020 Bologna edition, which took place Sunday, September 13 and turned out to be the largest ever TEDx event to take place in Italy, with over 2000 people attending.

Harrison’s invention and Chanel’s style were ultimately legitimised. How they accomplished this could help others on the peripheries to do the same.

Another case study that the professors examine is Coco Chanel. She was born an outsider but eventually made her way to the centre of the elitist and exclusive haute couture industry. Chanel was considered a social outcast at the start of her career but is now an icon of high fashion.

Entrepreneurship in the fashion world was dominated by men. Not only was Chanel a woman but she was also born into a low social class. Nevertheless, Chanel was able to escape marginality and become a revered and established authority. 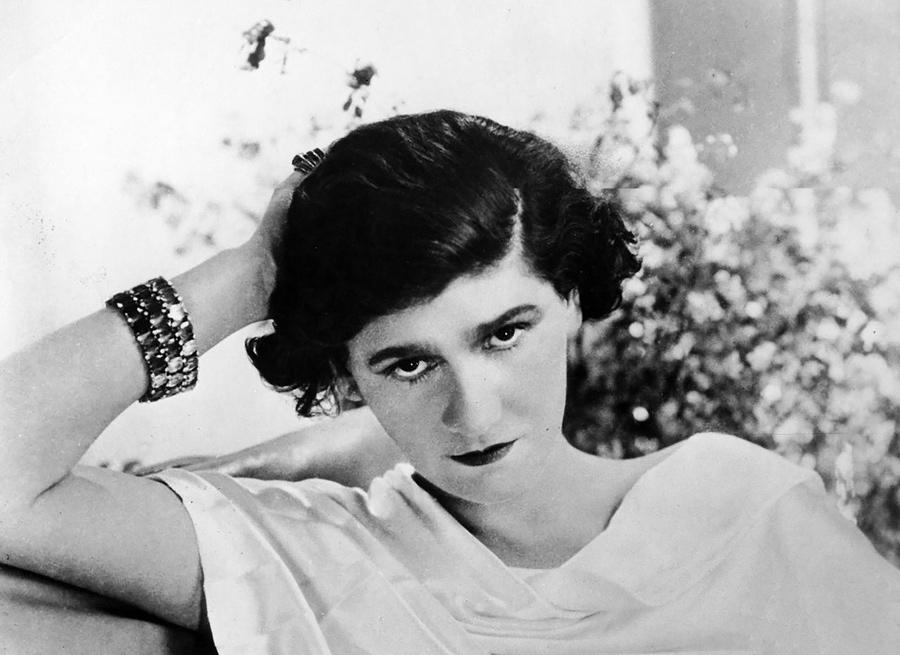 Chanel’s novel thinking eventually became legitimised. How she achieved this could help others on the peripheries to do the same.

Legitimising Outsider Novelty
After examining the Core-Periphery Conundrum and using a mix of statistical analyses and historical case studies to determine how the paradox can be solved, Cattani and Ferriani have developed a series of insights into how outsiders can legitimise their ideas. Think of this like a road map from marginality to mainstream. These are steps Chanel took that could work for other outsiders too.

The researchers lay out six steps for those on the periphery to find their way to the core, where they’ll have access to the resources needed to realise their novel ideas. If you’re an outsider, try these six steps to find success.

1) Reframe Disadvantages
Outsiders lack the respect and credibility of powerful incumbents, which places them at a disadvantage. Rather than letting yourself be defeated by such disadvantages, use them as your motivation. It is precisely your outsider status that enables you to think differently and create novel ideas.
2) Leverage Advantages
If you’re on the periphery, then you have a certain freedom from social pressures and constraints. You haven’t been indoctrinated by traditional education. This is an advantage because it allows you to think more freely and critically about social and technological problems. This distance from the core is an advantage; make use of it.
3) Understand Different Audiences
Different communities respond to ideas differently. Your approach may not be popular with one audience (e.g., critics) but does appeal to a different audience (e.g., peers or users), or vice versa. If you can get your message to the right people, they might respond more positively, allowing your radical innovation to gain traction.
4) Overcome Rejection
Many fail not because their ideas are bad but because they gave up. Outsiders will face constant rejection, criticism, and opposition. In order to succeed, therefore, you must be resilient, tenacious, obsessive, and stubborn. Gaining stamina in the face of adversity will be another advantage you’ll gain over those in the core.
5) Change your Language
Insiders have a particular way of speaking that communicates their expertise on a subject. If you’re going to win them over, you need to speak their language. Learn how insiders communicate and try to emulate this or find someone who can. This will help your novel idea to be taken more seriously.
6) Find your Way in
Outsiders need to find a way to get their foot in the door since they don’t have access to the same platform that insiders do. Be constantly on the lookout for entry ports which throw your novel idea into mainstream public debate. This may be a crisis that your idea can solve or a sympathetic audience willing to support it. Stay alert and look for possible entry points.

Entrepreneurship, art, science, and politics rely on new ideas. Without novelty, there would be no progress. Unfortunately, the core of any industry lacks the big ideas needed to solve problems. Meanwhile, outsiders are able to use their position to see things from a perspective which aids creativity and the generation of novelty. If we’re able to help outsiders and people on the periphery to achieve legitimacy, then we can solve the Core-Periphery Conundrum.

Case studies like the one of John Harrison and Coco Chanel prove that this is possible but difficult. Cattani and Ferriani’s research is helping to lay out a roadmap that allows outsiders to gain recognition by more fairly distributing opportunities and resources between the core and the periphery.

Is it possible for insiders to match the creativity of those on the periphery?

<>Yes, it is possible as long as insiders train themselves to bring fresh eyes into their social world.

To accomplish this, they must learn to look to the margins, if not outside the world in which they want to innovate. They should cling to their usual context and comfort zone with one arm, but reach its edges with the other.

This means challenging assumptions or beliefs that are too often taken for granted, exploring unusual social environments, reading poetry if one has always read history books, learning a musical instrument if one has never done so, or travelling to the southern hemisphere
if one usually travels north. 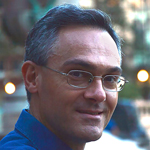 Gino Cattani is Professor of Management & Organization Theory at the Stern School of Business, New York University. His research focuses on social evaluation and the evolutionary bases of creativity and innovation. He served as the Deputy Senior Editor of Organization Science and is currently Associate Editor of Management Science. 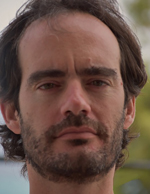 Simone Ferriani is Professor of Entrepreneurship at the University of Bologna and Honorary Professor at Cass Business School and a lifetime member of Clare-Hall College in Cambridge. His research interests include entrepreneurship, creativity, and social networks. Recent publications have focused on processes of social evaluation, the origin of entrepreneurship and the social side of creativity.