Biology
Production of poultry meat and egg comprise a significant part of the economy throughout Alabama. At Auburn University, the Department of Poultry Science in the College of Agriculture conducts research to aid local, national, as well as many different international poultry industries. Emeritus Professor Edwin Moran’s efforts typify the broad scope of work being performed in the Department. In one example, an understanding of nesting fowl behaviour was assembled to discover potential applications for commercial incubation. In another, a study on cooking frozen turkey examined the product as a convenience item for the consumer.

Auburn University’s Poultry Department has a history spanning over 100 years and is recognised for its breadth of research and teaching. More than 20 faculty and emeriti have been provided with well serviced class-rooms, extensive labs and a new research farm. Students from diverse locations across Alabama, the US, and globally have access to undergraduate, masters and PhD degree programmes in both poultry and food science. An active outreach programme integrates department activities into the local community to support secondary education while providing information for the poultry business at-large. The broad scope in research activities, faculty expertise, and support facilities make this location one of the few this extensive in the US and globally.

Farm-to-fork philosophy
Research themes within the Department of Poultry Science exist to provide information for the community that can be best described as a ‘farm-to-fork’ philosophy. Overall activities encompass the complete chain from bird genetics to food and consumer.

In Alabama, more than 20 million broilers are produced for meat every week with all aspects of the commercial poultry industry accounting for as much as 65% of annual state revenues. The department concentrates on “massaging” basic knowledge into a form compatible for practical application. A strong relationship exists with the Alabama Poultry and Egg Association that fosters a ready transfer of information to the commercial community.

A continuing concern during bird production involves multiple facets of health. A variety of approaches are presently being tested that foster gut health during live production by supplanting antimicrobials with natural alternatives. In support, research in food safety and quality has become extensive as it relates to the detection and reduction of food-borne pathogens while finding ways to increase product shelf-life.

The scope of research is diverse and intensive because considerable investment in support facilities is available to optimise faculty talents. These include a new office building with specialised laboratories, an industry-sponsored modern feed mill, and a research farm which allows replication of commercial conditions.

Scope and expertise
Ed Moran became an Emeritus Professor to continue involvement in department activities after retiring in 2013. Recent papers published by Prof Moran include a review of nesting fowl in nature as well as an investigation into cooking frozen turkey. Such communications, as outlined below, exemplify the broad scope of research being performed by full-time faculty in the department.

This clear difference between natural and commercial processes suggests that exposure to a wide microflora is important in favourably populating the gut to initiate early chick digestive and immune systems.

Nesting fowl
Understanding the process of reproduction in nature can provide insights possible for commercial application. In 2018, Prof Moran gathered existing knowledge on nesting fowl in nature then compared the setting hen’s behaviour with existing practices during commercial incubation. As a result, two distinct differences became apparent that could improve the number of chicks hatched and their survival.

Laying of the egg initiates the reproductive process. Clutch formation by the broody hen in a natural environment entails a number of days during which placement of successive eggs creates intermittent heating with others in the nest. This successive heating is envisaged to sustain germ viability. Once continuous incubation begins, orientation of the eggs with the blunt end angled upwards is combined with regular turning by the hen. Such movements facilitate transition from early germ to initial embryo that subsequently develops to emerge from the shell. Implicit with commercial incubation is egg collection that occurs from multiple hens and farms. These eggs are transferred and held for mass incubation without benefit of conditions as favourable as the nest, particularly provision of intermittent heat. Transient heating is viewed as sustaining early germ viability while its absence contributes to initial deaths during commercial incubation. 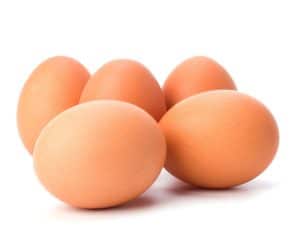 Another inconsistency occurring between natural and commercial terms follows the emergence of the chick from the shell. In a natural setting, chicks are continually sheltered by the hovering hen until all members of the clutch emerge, then the brood is led to feed. In commercial hatchers, the “window” for emergence is longer due to inherent variation between the various sources of eggs. Thereafter, chicks encounter suboptimal conditions during delays until farm placement. Invariably, dissipation of body heat and delayed access to feed creates a loss in body weight. Such issues can be partly remedied by presenting a pre-starting feed high in protein that is designed to recover lost intestinal development which represents a large part of the decrease in body weight.

While commercial egg incubation has been devoted to maintaining hygiene and reduction of potentially harmful microorganisms, this is not the case in a natural environment. The newly emerged chick would be exposed to a wide microflora particularly that from hen excrement in and around the nest. This clear difference between natural and commercial processes suggests that this exposure is important in favourably populating the gut to initiate early chick digestive and immune systems. Such benefits would be equivalent to gut colonisation gained as mammals exit the birthing canal then acquire passive immunity from colostrum in milk. Addressing this apparent need will not be easily remedied, but initial studies using probiotics represent an early attempt.

Cooking frozen turkey
Food safety is another research theme actively pursued within the department. Pre-stuffed whole frozen birds represent one of many new items of potential convenience for the consumer. Thawing of turkey prior to cooking is time demanding as is preparation of stuffing; thus, immediate cooking of the pre-stuffed carcass from the frozen state represents a substantial time saving. However, it is vital to ensure that such preparation does not impair either its quality as a food or safety once consumed.

An investigation was conducted to examine frozen turkeys employing consumer-accepted procedures. In this respect, an internal breast temperature of 85˚C represented the termination of cooking in conjunction with a temperature of 163˚C using a standard conduction oven. Turkeys were compared frozen, thawed and either with or without bread-based stuffing in the neck and body cavity. While the study concluded that meat quality and quantity were unaffected, stuffing results indicated that cooking from the frozen state led to a final temperature in the body cavity that was marginal to microbiological safety. While conduction as a means of conveying heat during oven cooking led to a stuffing having questionable end-point temperatures, use of either convection or microwave ovens may prove more satisfactory by virtue of their enhanced internal transfer of heat.

Conclusion
The review on nesting by the setting hen as compared to the investigation on cooking using pre-stuffed frozen turkeys illustrates the variety of topics possible in poultry research. A focus on the fowls through to use by the consumer must be pursued to support continuing development of the poultry industry. The Department of Poultry Science at Auburn University has established a dominant presence because of its diverse faculty and extensive modern facilities. Such advantages can be attributed to the many efforts of a well-developed industry and the Alabama Poultry and Egg Association which acts as its unifying body. 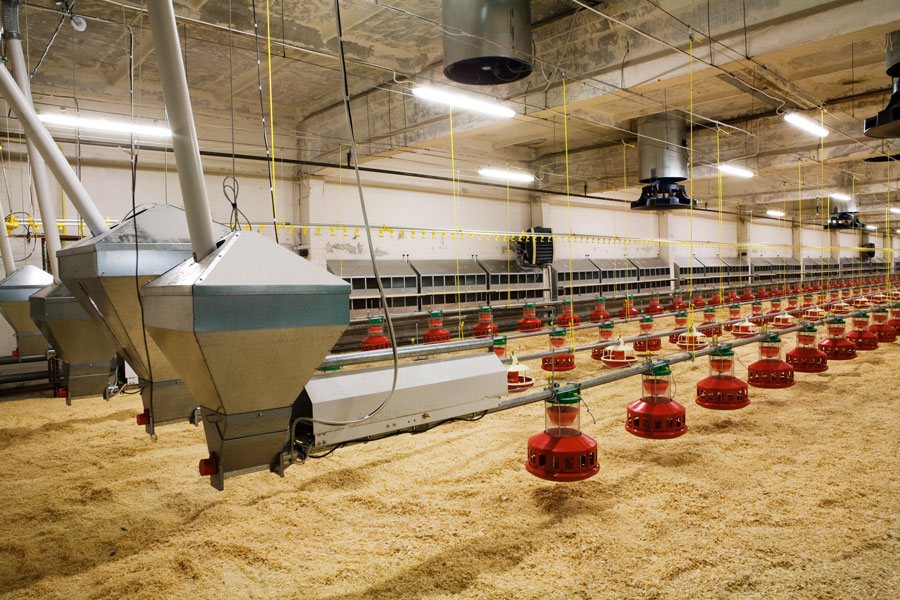 What is the biggest challenge facing the poultry industry?

<> The poultry industry must respond to “food” as defined by the consumer. Traditionally, this definition was related to product access at minimal cost. However, today’s society is different and very much in command of defining food need. Buying habit essentially reflects the public’s definition of need. In this respect, three items arise: an accentuated devotion to product safety, welfare of the animal during
its production, and care of the environment in doing so. 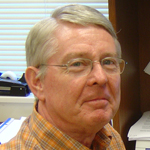 Professor Moran has published 225 scientific papers and given 174 invited addresses. He is a member of the Council for Agricultural Science and Technology Task Force and the National Research Council Subcommittee on Poultry Nutrition. His current research interests include the influence of nutrition and management on meat bird yield and quality for further processing and consumer preparation; incubation and post-hatch survival chicks as influenced by breeder flock, strain, and egg characteristics; nutrition, feed additives, and pre-slaughter stress on carcass meat; and management and nutrition approaches to omitting feed antimicrobials and animal welfare.

The Department of Poultry Science at Auburn University exists to translate basic science into practical application.

An array of monies from Federal, State, and commercial entities.

Researchers within the US as well as others representing many countries. 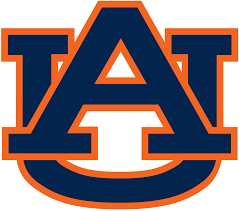