Ovarian cancer is one of the most dangerous forms of cancer. A treatment approach using platinum-based chemotherapy compounds is commonly used, however some tumour cells are resistant to the drugs used in this process. VBL Therapeutics is developing a promising new anti-cancer gene therapy: VB-111. With its unique dual mode of action, it targets the tumour environment by disrupting the blood supply to the tumour and recruiting immune cells to fight the tumour. Clinical trials show the treatment to be safe, well tolerated, and it has a positive impact on ovarian cancer. Further clinical trials are ongoing to learn more about the efficacy and long-term effects of VB-111 in a large, international group of patients.

In 2018, almost 300,000 women were diagnosed with ovarian cancer worldwide. Whilst there have been some improvements in survival rates, progress is slow and ovarian cancer remains responsible for 5% of deaths from cancer in females from higher income countries. The exact cause of ovarian cancer is unknown, but risk factors include being over the age of 50, having a family history of breast or ovarian cancer, endometriosis, and lifestyle factors such as smoking, inactivity, and exposure to asbestos.Currently, the main treatments involve surgery to remove as much of the cancer as possible, and chemotherapy. The earlier ovarian cancer is diagnosed and recognised, the better. However, it is often not picked up early enough. Unfortunately, patients are often diagnosed late in their disease leading to a poor prognosis with only a few treatment options. This becomes more complicated when disease is resistant to platinum-based chemotherapy, the common type of chemotherapy used for patients with ovarian cancer. Platinum based drugs, such as cisplatin and carboplatin, are used in most women receiving chemotherapy for ovarian cancer. These drugs work by causing damage to the DNA of cancer cells to prevent them from multiplying. Sometimes cancer cells manage to survive, therefore alternative, novel treatment options are required. 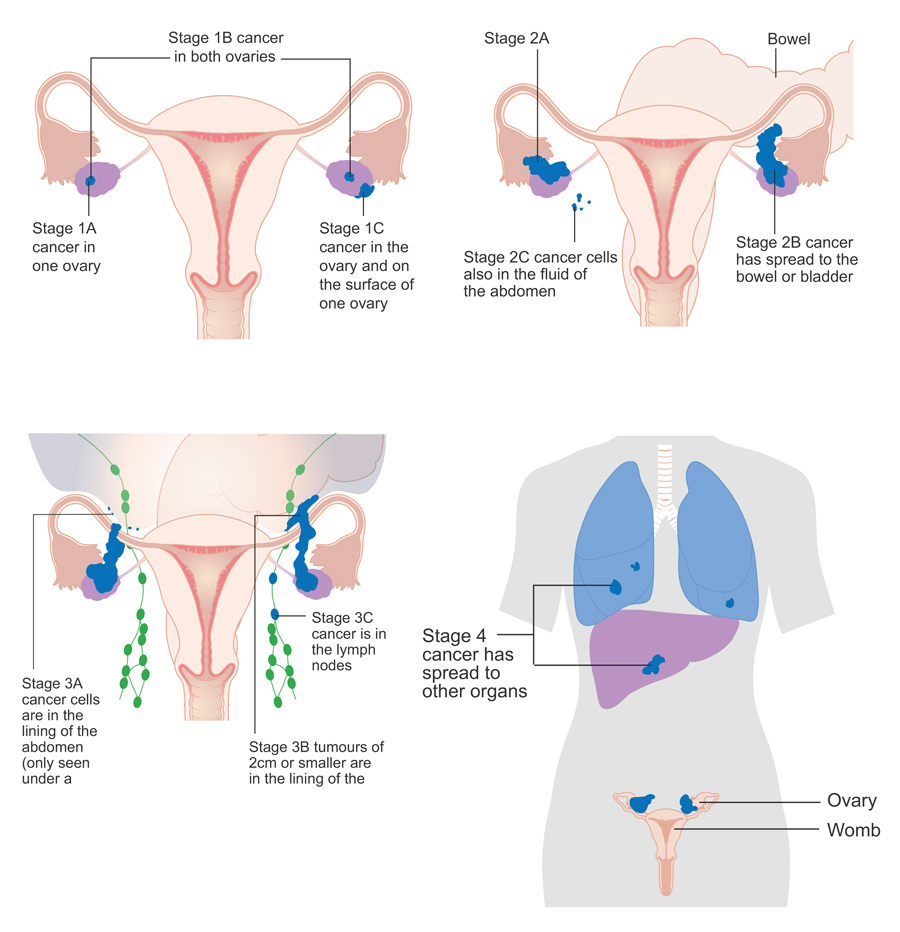 VBL Therapeutics is a biopharmaceutical company aiming to pioneer new treatments for cancer. In particular, they are focusing on an anti-cancer gene therapy programme targeting a range of solid tumours. Gene therapy approaches work by inserting a functional copy of a chosen gene. It is a targeted and specific therapy and therefore not associated with the harsh side effects seen with chemotherapy. VBL Therapeutics have a very promising investigational treatment, VB-111 (official name: ofranergene obadenovec).

Novel anti-cancer gene therapy
VB-111 is designed to be administered as an intravenous infusion once every 6-8 weeks. It is designated as an orphan drug in Europe, meaning that it has been granted special status with various incentives to encourage continued development of the drug, such as financial and regulatory benefits.

VB-111 is a potential first-in-class treatment which has a unique dual mode of action; it targets the blood vessels supplying blood to the tumour, rather than the tumour cells themselves. It’s well known that tumours need to grow a new network of blood vessels to ensure their oxygen and nutrient needs are met, a process called angiogenesis. Therefore, blocking this supply route can cause the tumour to shrink. In addition, VB-111 activates the immune system in the tumour, causing the body to attack tumour cells.

VB-111 in clinical trials
Before any drug can be approved for use by a regulatory body, it must pass a series of preclinical and clinical trials. In the preclinical stage, the drug must undergo laboratory and animal testing to answer basic questions about safety. It can then be tested in humans. Phase 1 studies tend to be small, short studies which function to show the safety and dosage profiles of a new drug. Next, larger and longer Phase 2 trials are carried out, which can last several years. The purpose of Phase 2 studies is to learn more about the efficacy and side effects of the drug. Finally, Phases 3 and 4 involve much larger studies, involving thousands of participants, which are often international projects and can last for up to four years.

VB-111 has successfully completed Phase 1 and 2 studies, with three Phase 2 studies demonstrating its positive effects. In one study of platinum-resistant ovarian cancer, the administration of VB-111 in combination with a currently approved chemotherapy drug, paclitaxel, induced a tumour response in 58% of the cases which correlated with a survival benefit.

After Phase 2 trials showed that VB-111 was safe, well tolerated, and showed promise in patients with late-stage disease, it was advanced to a Phase 3 clinical trial, called OVAL.

Preliminary results from the Phase 3 OVAL study are promising, with over 50% of patients responding to VB-111.

Phase 3 OVAL study
OVAL is an international Phase 3 trial which plans to enroll around 400 patients in Europe, Israel, the United States, and Japan. It is a randomised, placebo-controlled study focussing on platinum-resistant ovarian cancer. This means that patients are randomly assigned to a treatment or control group. Randomised controlled trials are often used as the gold standard for scientific studies.

The test group receives a combination of VB-111 and paclitaxel (a standard chemotherapy drug), and the control group is treated with a placebo plus paclitaxel.

Interim results of the study were published in March 2021, with the analysis aiming to explore the preliminary results of the trial and to confirm that the study was worth continuing. The interim analysis focused on results from 60 participants with ovarian cancer, who had already been treated with an average of three therapies prior to joining the trial.

The researchers looked at tumour response using a blood biomarker called CA-125 to determine the effectiveness of VB-111. CA-125 is a protein often found on the surface of ovarian cancer cells, in addition to some other normal tissues. It is recommended for use in diagnosing and managing ovarian cancer, therefore provides a good indication of the number of cancer cells present in the body before and after chemotherapy. Notably, results suggest that at least 58% of participants had significantly lower CA-125 levels after being treated with VB-111 and paclitaxel.

The future for ovarian cancer
The dual mechanism used by VB-111 is designed to work in a safe and specific manner when it is needed most. It has the potential to prolong life and improve survival rates in patients with ovarian cancer, where there is a huge unmet need for new treatment options. Preliminary results from the Phase 3 OVAL study are promising, with more than 50% of patients responding to VB-111. The same results were seen in earlier Phase 1 and 2 trials, suggesting that these findings are repeatable and reliable.

Patient recruitment to the OVAL study is on-going, with the researchers aiming to have recruited the full number of participants in early 2022.

VB-111 provides a possible new treatment for ovarian cancer. Studies suggest it is safe, well-tolerated, and shows promise in patients with platinum-resistant ovarian cancer, a disease which currently has a poor prognosis and limited treatment options.

What are the next steps in developing VB-111 after the results of the Phase 3 OVAL trial have been analysed?

Dr Penson: Positive clinical outcomes from the OVAL study are expected to support subsequent filing of a regulatory application, registering VB-111 as a new treatment for patients with platinum-resistant ovarian cancer. Moreover, if VB-111 is found to be beneficial as a late-stage treatment, it is highly plausible that it can be administered at an earlier stage of the disease, to potentially drive a higher impact. In addition, VB-111 demonstrated proof-of-concept and survival benefit in mid-stage clinical trials in radioiodine-refractory thyroid cancer and recurrent platinum-resistant ovarian cancer. 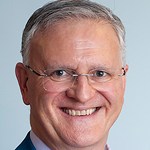