Many mothers who donate a portion of their liver to their child go on to have more children. Research has been conducted to investigate whether there are any medical complications associated with pregnancy or childbirth after liver donation, but no research has considered the mothers’ experiences. Dr Ayaka Fujita and colleagues from Kyushu University interviewed women about their experiences with pregnancy and childbirth after liver donation. The results show the need for continuous support, as women may experience anxiety relating to their health, the health of the recipient, and the health of their future children.

Living donor liver transplantation is when a portion of liver is surgically removed from a healthy person to replace the failing liver of someone else. The liver possesses a regeneration capability which means that the remaining liver in the donor and the portion in the recipient both regrow to restore normal liver function. Living donor liver transplantation is performed because the number of patients requiring a liver transplant is much higher than the number of deceased liver donors. Suitable donor organs are difficult to find, especially in young children, which means that the donor is often a parent.

Mothers and liver donation
In Japan, 95% of liver transplants are from a living donor, and nearly 80% of liver transplants in children occur when the child is less than 9 years old. In 95% of cases of paediatric living liver transplantation a parent is the donor, and of those cases, 55% of donors are mothers. Of course, many women who previously donated a portion of their liver to their child will go on to have further children. Previous research has focused on investigating any medical impacts of previous liver donation on subsequent pregnancy and childbirth. However, no consideration has been given to the personal experiences of the mothers. 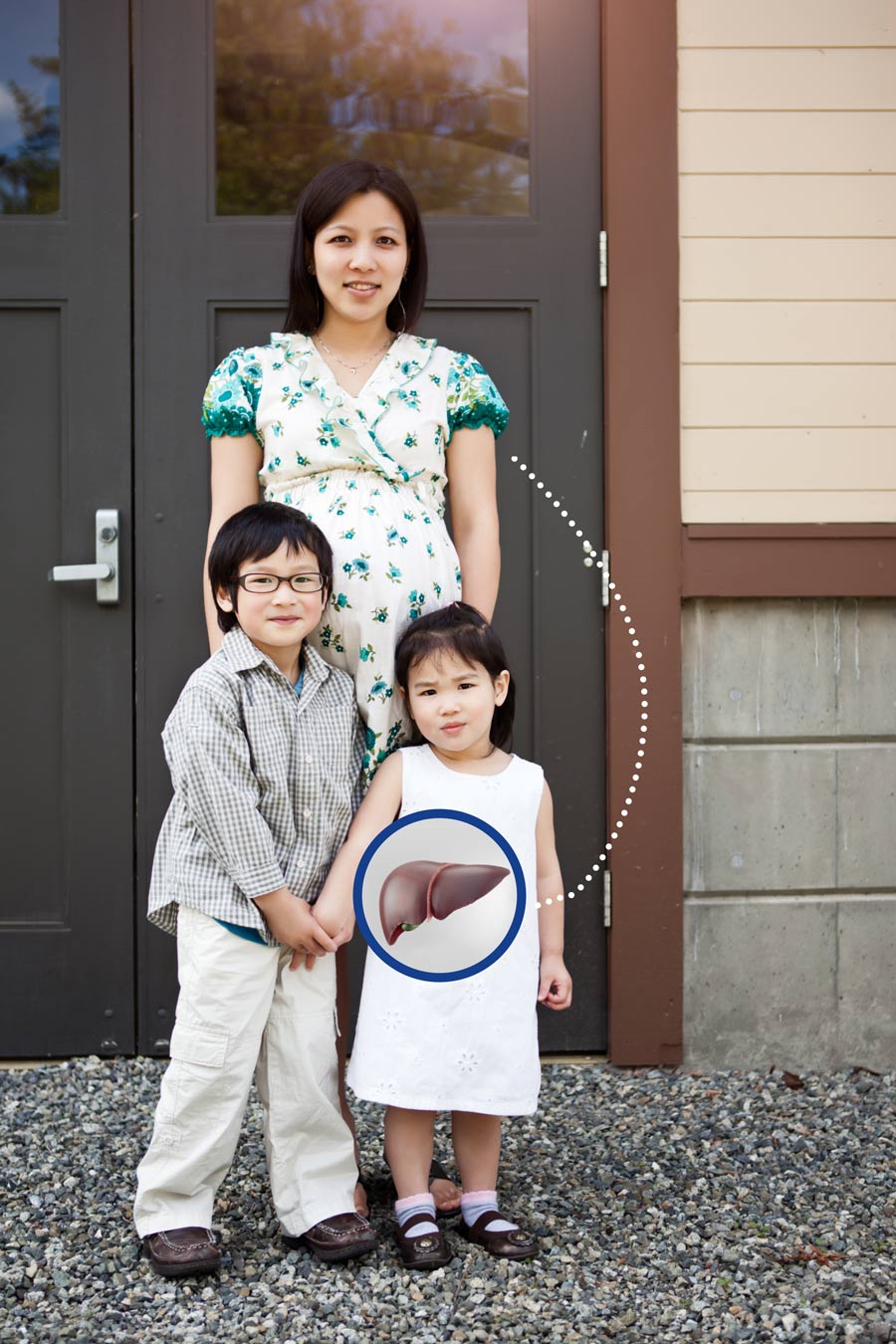 Dr Ayaka Fujita, Assistant Professor, and her colleagues at Kyushu University, interviewed 11 women who became pregnant and had a child (or children) after they were a liver donor for a previous child. All 11 participants and 15 children born post-liver donation were healthy and experienced no medical complications from the donation procedure. The mothers completed a questionnaire to collect their demographic data, and then participated in an interview about their experiences. The results of the interviews produced talking points which were grouped into six categories and 16 subcategories.

The mothers had to continue to look after the health of the recipient while caring for themselves during their pregnancy.

The second category was “Physical and mental burden after liver donation”. The subcategories were: 1) The wound hurt for a while after liver donation; 2) I become tired easily after liver donation because of a lack of physical strength; 3) I was worried about the wound and I felt depressed. The participants felt the physical burden of the pain of the surgical wound, which took time to heal and affected their strength. That physical discomfort could also make sleep difficult, and the combination of pain and tiredness contributed to low mood.

The sixth category was “The presence of health professionals for easily consulting with”. The subcategories were: 1) It is encouraging that there are people who can be consulted about anxiety during pregnancy and childbirth; 2) I’m worried about my pregnancy soon after donor surgery. The participants experienced anxiety about pregnancy and childbirth after donor surgery and expressed that there was a benefit to having someone available to talk to about their worries.

Mothers and support
Dr Ayaka Fujita and her colleagues concluded from their interviews that mothers who donated a portion of their liver to their child and then experienced subsequent pregnancy and childbirth, bore a significant mental and physical burden, and would benefit from further support. The participants in the study had to care for their own health post-surgery, care for the health of the recipient, and then take additional care during pregnancy. They may struggle with physical pain from surgical wounds and feel that they are lacking strength, but still have to manage hospital visits and medication for the recipient. This can result in large amounts of anxiety regarding their own health post-liver donation, the health of the recipient, and the health of their foetus. The study found that these women would benefit from having professionals available for consultation around the time of the donation and for some time after, to support them with the mental and physical burden they experience as donors, carers, and mothers. 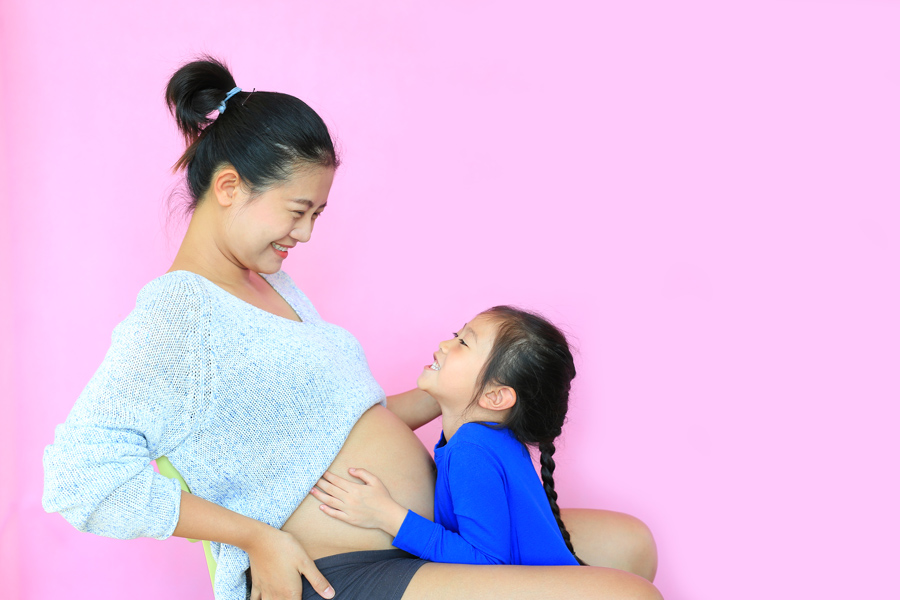 What prompted you to conduct this study into mother’s experiences with pregnancy and childbirth after liver donation?

While working as an outpatient with children and families after living donor liver transplants, I met mothers who were concerned about pregnancy and childbirth after liver donation. Naturally, the doctor would give the mother an explanation from a medical point of view, but I did not have any other resources to alleviate the mother’s anxiety. Therefore, I had questions about what the experiences of mothers who had already conceived and given birth after liver donation were like, and conducted a study. 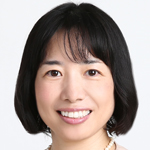 Dr Ayaka Fujita researches the experience of women who give birth after liver donation.

This work was supported by the Japan Society for the Promotion of Science (JSPS) KAKENHI Grant Number JP 26463414.