Sign up for our free publication
Arts & Humanities
Nobel laureate James Buchanan might not be as well-known to a broader public as other 20th century economists such as Milton Friedman or Maynard Keynes. But in extending the economic behavioural model to democratic politics Buchanan was pivotal. Being an anti-elitist foe of populism, before its ascent he appealed to the democratic electorate to vote for constraining democratic politics by constitutional rules. Canadian academic Daniele Bertolini of Ryerson University critically assesses Buchanan’s conception of law-making and the relationship between institutional procedures and individual liberty – and finds it wanting.

As laid out in his seminal work with Gordon Tullock in 1962, “The Calculus of Consent: Logical Foundations of Constitutional Democracy”, public choice theory scrutinises the relationship between the choice of political/legal rules at the constitutional level and the choices within these rules by voters, bureaucrats and politicians under the standard economic model of self-interested behaviour.

Arguing that politics and economics are both fundamentally about the process of exchange, Buchanan sees his own approach to constitutional political economy as contractarian and in close parallel to Rawls, since like the latter he justifies political and legal institutions in terms of mutual advantage. Buchanan received his PhD in economics from the University of Chicago, which is known for its market-oriented approach. From the mid 1950s Buchanan and Ronald Coase, another later Nobel Laureate, were together at the University of Virginia laying the foundations of the law and economics movement. In those years Buchanan established the Thomas Jefferson Center for Studies in Political Economy which would become the cradle of “Public Choice”.

A new generation of academics is re-evaluating Buchanan’s work. Among them is Daniele Bertolini, Assistant Professor of Law and Business at Ryerson University in Canada. In a recent paper Dr Bertolini presents a critique of Buchanan’s conception of law-making and concludes that Buchanan ultimately fails to understand the complex relationship between the law-making process and individual liberty within the constitutional order.

Historical background
Buchanan proposes a social contract theory of the constitutional order which reinterprets the ideas of the 17th century English philosopher Thomas Hobbes in modern economic terms. Hobbes argued that individuals relinquish their autonomy to the absolute power of the state in exchange for the state protecting them from living in a “lawless state of nature”. In his work “Leviathan” Hobbes famously described such a life as “solitary, poor, nasty, brutish, and short”.

Hobbes’ fellow enlightenment thinker John Locke took a more favourable view of human nature and believed that individuals are equals with innate rights which predate the social contract. He favoured a constitutional government with limited power, on the grounds that absolute power threatens individual liberties. 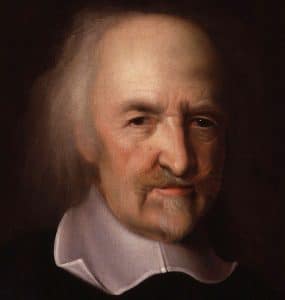 The argument
Dr Bertolini examines Buchanan’s conception of law-making, with a focus on the institutional features he proposes to promote individual liberty. He argues that Buchanan’s assumptions concerning the sources of law and the law-making process limit the theoretical strength of his constitutional framework and undermine the effectiveness of the legal and institutional measures he proposes to protect individual liberty against political intrusion.

Dr Bertolini’s critique centres on his belief that Buchanan’s conception of law-making affords merely formal (procedural) constraints on the law-making activity conducted by politicians and ultimately fails “to provide a satisfactory normative account of the complex relationship between the law-making process and individual liberty within the constitutional order”.

Buchanan understands the social contract to mean that political powers have exclusive authority to make the law.

Foundation of legal order
In some important respects, Buchanan’s conception of law-making resembles that of the influential 20th century Austrian legal philosopher Hans Kelsen, who argued that questions of law are questions of fact. Any substantive content is law as long as it is, as a matter of fact, enacted according to the basic procedures of law-making, irrespective of whether substantive moral principles are violated. In addition, Kelsen assumed the existence of a fundamental norm that confers validity to these basic law-making procedures.

Dr Bertolini argues that, by assuming a fundamental norm that requires unanimity by all citizens, Buchanan unintendedly endorses a variant of Kelsenian legal positivism. In Dr Bertolini’s words: “Kelsen’s assumption of the existence of a basic norm conferring validity to the legal order is as difficult to justify as Buchanan’s assumption of an original contract preceding all social institutions. This way, Buchanan’s legal formalism is unable to provide a solid jurisprudential ground upon which effective institutional promoters of liberty can be established.”

Crucially, by assuming that the unanimity principle is the only limitation to the social contract, Buchanan ultimately fails to effectively constrain the law-making authority of political law-makers at the post-constitutional stage of the political process.

In practice, however, constitutional principles are not so clear-cut and demand considerable interpretation by those with delegated responsibility for subsequently enacting constitutional rules. Dr Bertolini adds: “This suggests that when principles are chosen, a post constitutional actor (e.g., Parliament) chooses the substantive rule without the consent of the individuals affected by the choice.”

Buchanan fails to capture the institutional heterogeneity of the law – making processes.

Legal generality
Buchanan proposes that the generality of law, which is equally applicable to all members of society, protects individual liberty from coercive government intrusion into the private sphere. In addition, it prevents governments from making laws that apply selectively to specific people or groups.

However, Buchanan’s commitment to legal generality fails as an effective institutional promoter of liberty. As Dr Bertolini explains: “Generality requires the lawmaker to provide equal legal treatment to all persons who belong to the same category. However, categorizing people involves ethical judgements (clarifying ‘in what respect’ people must be equal) that Buchanan’s ethical subjectivism does not permit.”

This further reinforces the argument that “Buchanan’s constitutional framework is procedural in nature and cannot provide useful indications on the choice of the elements on the basis of which people can be treated equally.”

Evolutionary judicial process
Dr Bertolini raises concerns about Buchanan’s implicit assumption that law is a fixed and “indivisible public good that can only be created through collective decision-making processes”. Such a sovereign-centred approach to law-making leaves no room for the emergence of legal rules through the evolutionary judicial process. Dr Bertolini explains: “Buchanan’s formalist and rigid account of the constitutional order fails to capture the institutional heterogeneity of the law-making processes. He neglects the role that judges and spontaneous orders can play in effectively promoting individual liberty.”

By focusing solely on protecting liberty through a constitutional order that has been unanimously approved, Buchanan fails to acknowledge the role of alternative safeguards for liberty. More specifically, Buchanan fails to “fully appreciate the comparative advantages of decentralized, evolutionary, legal orders in affording protection of liberty”. He also fails to see that “the protection of liberty can come sometimes from judges or from a good articulation of private legal orders, that is law made by private parties”. For instance, political powers to initiate restrictions of liberty by means of centralised law-making are limited to the extent that private individuals must go to court to initiate a decentralised “common law-making” process.

In conclusion
Dr Bertolini’s robust critique of Buchanan’s approach to law-making is a timely contribution to the re-evaluation of the work of this highly influential – and increasingly controversial – political thinker and Nobel prize winner. 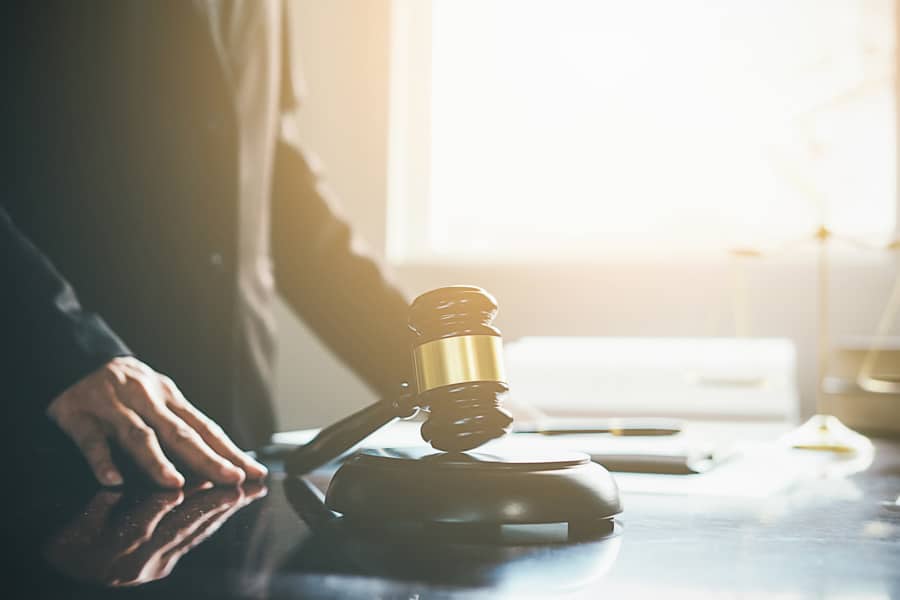 How big a threat does Buchanan’s thinking pose to the protection of individual liberties in Western democracies in the 21st century? 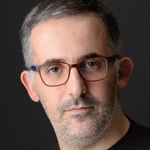