Education & Training
It used to be said that children should be ‘seen and not heard’. However, since 1989 the United Nations enshrined child-centred education into its core values, and this educational style is now the norm for many societies. Recognising children as human beings with individual rights and agency, this style of education aimed to change how society views and treats children. Yuta Miyamoto of the University of Fukui examines children’s voices during their dialogue-based problem-solving process and has been researching how dialogue and democracy evolve in children’s early years.

The United Nations Convention on the Rights of the Child shows the child’s right to express opinions, and the understanding that every child has agency and should be an equal participant in everyday life. New research from Japan looks at how teachers can help children find their voices and learn to listen to and work with others from an early age. Yuta Miyamoto, a senior assistant professor at University of Fukui and a collaborative researcher at the University of Tokyo (Cedep), is particularly interested in how dialogue and democracy evolve in young children and how teachers can help them develop social capacity. He has been exploring the possibilities of children’s voices in their own dialogue.

A former early years’ teacher himself, Mr Miyamoto conducted his research by observing classes of four-year-old children as they engaged in specific whole-group activities over a period of weeks. After recording their participation, conversations and actions, he analysed the data to see how consensus-building developed among the children and how they reached and made decisions about actions in which they subsequently all participated.

Study set-up
Mr Miyamoto’s research focused on 61 four-year-olds of mixed gender in two classes of a Japanese early years’ setting. Focusing on the transformation of children’s voices and narratives through Japanese traditional events, he observed the planning and preparation of an event to show to parents at their annual Sports Festival Day. This was held six months after the beginning of the school year, giving children time to become accustomed to life at the centre, get to know one another, and forge a group identity.

The group began to understand the significance of making plans and carrying them out with friends.

Taking a play-based learning approach, the event was a treasure hunt game, with which most children were already familiar in their classroom activities. Items of treasure were placed in the centre of the field and the two classes were each given a designated area at the side. The children had to collect items of treasure from the centre and take it to their own space. When no more items were left in the centre, the children could take them from the other group’s collection. The aim was to collect as much treasure as possible in three minutes and the group with the most items won.

Democracy in action
Miyamoto said: “Children began to talk about strategies for winning. They shared their opinions through their own life experiences and memories of them. Passion ignited the class atmosphere as the children listened to each other, creating a powerful sense of unity and connection.”

The conversations recorded by the author revealed surprising insights about the importance of democratic participation in which children as agents have rights and responsibilities, make choices, express their ideas and opinions and develop self-esteem. For example, the children created surprising plans and defensive strategies putting to practical use their history of play based on lived experiences.

Another meeting developed into a discussion about strategy. The teacher began by saying: “Today we lost the game. That was too bad.” Their subsequent input was minimal, simply asking children to clarify what they were saying or encouraging others to become involved. One girl said that she had been distracted by the noise coming from the opposing team. This prompted another to suggest that next time they should also yell. However, this upset someone else who said she did not like yelling, so a fourth child suggested a different diversionary tactic – scattering sand. The teacher said this was interesting but asked what might happen if someone got hit by sand. A fifth child then suggested they should throw maple leaves on the ground. When a sixth child pointed out that ‘maple’ was the name of their opponent’s class, the group quickly agreed on this course of action, clearly satisfied with their group decision.

Mr Miyamoto explained: “This strategy was the children’s original and unique idea. As the group followed up on the suggestions made by the maple leaves plan, combined with their shared discussion, the group began to understand the significance of making plans and carrying them out with friends. Teachers refrained from expressing their own opinions, caring only about three points: developing the children’s curiosity; enjoying the uncertainty of the situation; and respecting subjectivity.”

Tactical thinking
Another meeting indicated that the children were beginning to consider how they might work together tactically. One child proposed they should protect their treasure to prevent it from being taken by their opponents and another proposed they should “make a plan” which they developed at their next meeting.

The teacher began by asking how the class felt about losing previously. This elicited comments such as “sad and frustrated”. The children clearly felt emotionally connected to their treasure and felt bad when their opponents took it. The plan they devised was to form a wall to prevent their treasure from being taken. They had a discussion about the human wall. It was very interesting, but did not lead to a discussion of how the strategy would work at the match level. This discussion evolved into a practical strategy over the course of the actual game. They moved on to practical considerations such as how to make the cardboard stand up. The author explained: “The meeting style shifted from one in which only a few children participated, to one in which many children expressed their opinions. This seemed to indicate a collective consciousness towards their common goal.”

It also showed that sharing common daily experiences, such as how cardboard can be used and how it can be drawn on, is important in the consensus building process. Mr Miyamoto added: “From an adult perspective, those strategies seemed impractical and meaningless. However, the children were always serious. Their eyes began to brighten as they came up with new and interesting strategies and they began to move into action with their friends. For them, this game became their own play. This is how the children grew, tested and explored – through democratic meetings and experiences.”

For them, this game became their own play. This is how the children grew, tested and explored – through democratic meetings and experiences.

The performance
The children played their treasure hunt game in front of parents at the Sports Festival Day. The games ended in a draw, but the children looked happy to have done everything they could.

Afterwards a parent commented: “My child was always talking to us seriously about this game at home, but I didn’t understand what it was about. Today I watched the game and finally connected everything… I found it led to the children’s development because the teacher valued the processes involved, such as the children interacting with each other… (it was) an enjoyable and powerful day.” The children’s use of strategy in this game involved their parents and engrossed them.

Conclusion
Mr Miyamoto’s research shows that children as young as four can engage in democratic practice and interaction and demonstrate consensus-building in whole-group activities. It also illustrates how children can be helped to find their voice and how careful guidance from the teacher can elicit dialogue.

The author explained: “Believing in children’s potential requires teachers to be facilitators of children’s experiences and communication… Democratic practices require reflective teachers to accept the curiosity, inquiring minds and sensibilities of children whilst evaluating what children try, do and know.”

He added: “The findings capture how the discovery of children’s potential can occur through careful observations that focus on expressions, feelings and acquisition of new ideas. Examples analysed from Japanese pre-school practice demonstrate that listening to children is a dynamic process involving children and adults interacting with each other.” 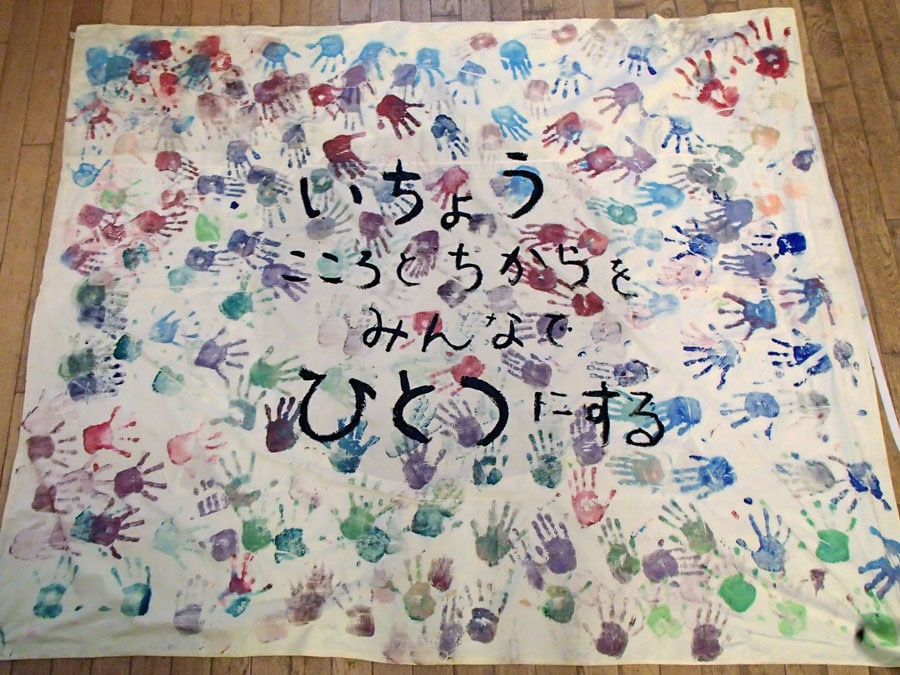 Your research suggests that many children engaged in the democratic meetings you observed. Approximately what proportion of the classes actively engaged in discussions and were there clear leaders and followers in the two groups?

<>These democratic meetings gradually increased in the number of participants as each individual experience deepened. It takes time for each child to understand the activities in themselves. Some children in this group like to give their opinions, others listen to them to deepen their thoughts, and still others are good at giving form to their ideas. Intercommunicating the voices of each child ensured the ways for children to participate. Therefore, the democratic meetings generated the value of diversity.

How dialogue and democracy evolve through the interactions of children was last modified: June 2nd, 2020 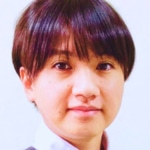 Yuta Miyamoto is a senior assistant professor of University of Fukui, Japan. He has worked at the national government and as a kindergarten teacher. Now, he is concerned with fostering children’s participation and development of social capacity, especially their agency and sense of unity in whole-group activities.

Yuta Miyamoto examines how dialogue and democracy evolve in the interactions of young children.

Miyamoto, Y. (2020). How dialogue and democracy evolve through the interactions of childrenResearch OUTREACH. Available at: https://researchoutreach.org/articles/how-dialogue-and-democracy-evolve-through-the-interactions-of-children (Accessed YYYY/MM/DD)