Physical Sciences
Intumescent coatings are a crucial component of many thermal insulation systems, but until now, researchers have faced significant challenges in testing their responses to heat. In his research, Dr Jiyuan Kang at Case Western Reserve University in Ohio has developed sophisticated new methods for imaging the materials during heating; revealing their responses to fires in unprecedented levels of detail. By incorporating the technique of computer tomography, his team has shown that a variety of properties of intumescent coatings can be reliably tested in real time, without disrupting them.

Found on the surfaces of structural steel in buildings, ships, and aircraft, intumescent coatings are an important feature of many thermal insulation systems. When exposed to high levels of heat during fires, chemical reactions which take place within them will cause them to swell, and form layers of burnt foam named ‘char’. Unlike the initial coatings, these char layers are not uniform in their structures; as they expand, gaps of various sizes will form inside them, making them poor conductors of heat. Named ‘porosity’, this property is quantified by the fraction of the materials’ volumes which are made up of empty spaces. It has now made intumescent coatings a desirable basis for preventing fires from spreading.

Ultimately, intumescent coatings composed of different materials and thicknesses can form char layers with a variety of different porosities and thicknesses in response to different intensities of heat. This means that their capabilities as thermal insulators can vary widely in different situations, creating the need for researchers to test their effectiveness in fire prevention. However, the complex behaviours of the materials have made them notoriously difficult to test in typical lab conditions. In their research, Dr Kang and his colleagues propose sophisticated new ways to carry out these tests more effectively. 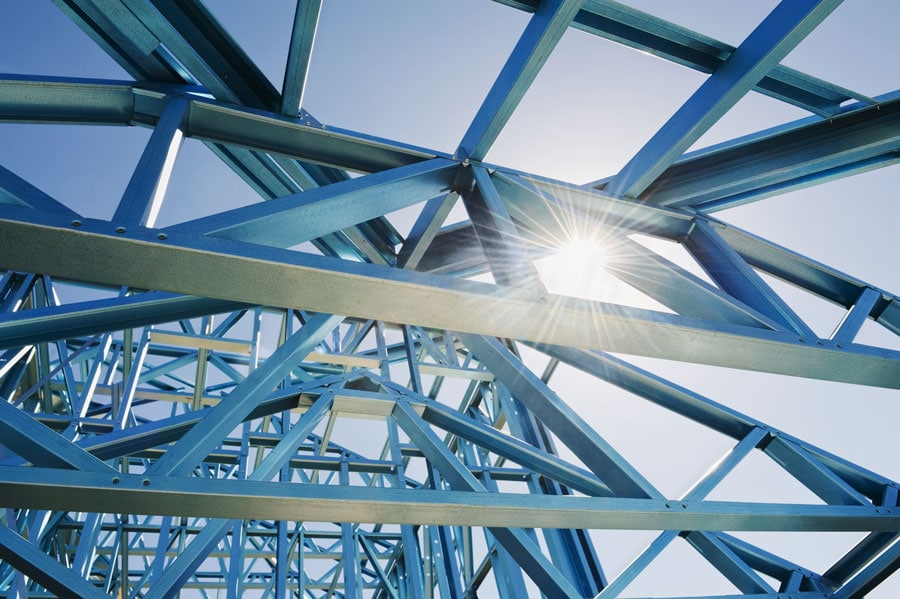 Flaws in performance tests
To heat materials in the lab, researchers often use a piece of apparatus named a ‘cone heater’, which can distribute heat evenly across large surface areas of materials. However, as Dr Kang explains, this is far more difficult for the case of intumescent coatings. “Using a cone heater to perform thermal characterisation is a common method, but since the intumescent coating will expand as it receives heat, the distance between the sample surface and the cone heater will shrink,” he says. “This results in non-constant heat exposure, and hence, an inaccurate measurement.”

As this happens, the char layer surface will experience increasingly high levels of heat as it expands, making these tests increasingly unrealistic. So far, therefore, unpredictable char-heater distance shrinking has meant that tests of the fire prevention capabilities of thermal insulation systems have been limited in their accuracy; creating an increased risk of damages to buildings and vehicles, while putting public safety, and potentially even lives, at risk. To Dr Kang’s team, this reveals a pressing need for smarter testing techniques which don’t simply heat intumescent coatings from a fixed position, but can tell when cone heaters must respond to changes in the char layer.

“The purpose of this research is to improve the existing standards of large-scale fire testing systems, to allow for better, time efficient, and cost saving quality control,” Dr Kang describes. “In this work, we have built a laboratory-scale heating apparatus, capable of measuring an intumescent coating’s thermal insulation performance, expansion rate, and mass loss rate.” The key to these efforts has been to accurately assess the properties of the char layer in real time as the coating is being heated, without tampering with its interior structure.

We have generated a powerful tool for performing accurate and detailed analyses on intumescent coatings.

Responding to expansion
To achieve these goals, Dr Kang and his colleagues have developed a laser scanning technique to continually assess the surface of the char layer as it is heated, and subsequently expands. By measuring the optical density change caused by sample expansion, the technique provides an incredibly accurate scheme for real-time measurements of the distance between the heater and the char layer. A motor attached to the heater can then respond to these measurements by moving the cone backwards by just the right distance; ensuring the coating continues to experience a uniform degree of heating, as it would in a real fire.

“The apparatus presented in this paper has a laser-based surface tracking function, which allows a constant distance to be maintained between the cone heater and sample surface,” explains Dr Kang. “This results in a constant incident heat flux; hence, a more accurate measurement.” The researchers claim to be the first team in the world to incorporate this laser-based surface-tracking feature into a testing scheme for this kind of fire protection product. Yet, through one further improvement, they would achieve an unprecedented degree of accuracy in their testing scheme.

Incorporating computer tomography
In addition to their laser tracking feature, Dr Kang’s team has now incorporated the technique of computer tomography (CT) into their analysis. Commonly used in medicine, CT involves taking x-ray images of a sample from many different angles to produce a series of many 2D, cross-sectional slices at regular intervals, revealing their structures at a variety of depths. With enough slices, researchers can build up detailed 3D images of the interior structures of a sample, without inducing any damage. For Dr Kang and his colleagues, CT would allow the generation of detailed, real-time images of the char layers interiors, enabling them to quantify their porosities, and the rates at which they lose mass.

By combining CT with sophisticated imaging software, the researchers have now demonstrated world-leading capabilities for tests of thermal insulation systems. “The use of CT technology in combustion and fire research has rapidly grown in popularity in recent years, and our group stepped into this field very early,” Dr Kang describes. “In these studies, we developed the complete methodology of coupling micro-CT scanning together with image processing techniques. This generated a very effective approach to analysing the structure feature, or porosity, of the fragile expanded char layer, which is key to determining the fire protection capabilities of intumescent coating.”

In their recent research, the researchers have analysed how these properties have varied with the initial thicknesses of intumescent coatings, as well as with different heat intensities. Crucially, they found that thinner coatings will quickly lose mass due to off-gassing after abrupt exposure to strong heating. This will lower both the thickness and porosity of the char layer, reducing its effectiveness in fire prevention. Ultimately, this expansion mechanism raises a property named the ‘apparent thermal conductivity’ of the layer, which is directly connected to the material’s capabilities for fire prevention.

Improvements in thermal insulation
To minimise thermal conductivity of insulation for structural steel surfaces, Dr Kang’s team suggests the need for intumescent coatings whose initial thicknesses exceed a certain threshold. In addition, the analysis techniques they have developed provide a new way to test whether structural steel-based thermal insulation systems are suitable for particular tasks. “By correlating both the thermal and structural characterisation methods developed in these papers, we have generated a powerful tool for performing accurate and detailed analyses on intumescent coating,” Dr Kang describes.

The team now have high hopes for the future implications of their research. “Our studies have allowed for developments of new products, and improvements of existing products. It has also allowed for product quality inspections prior to large-scale fire resistance tests, which are often costly and time-consuming,” Dr Kang concludes. Ultimately, this could provide groups including architects and engineers with new ways to insure effective thermal insulation in their designs; potentially lowering costs due to damages, while ensuring the highest possible standards of public safety. 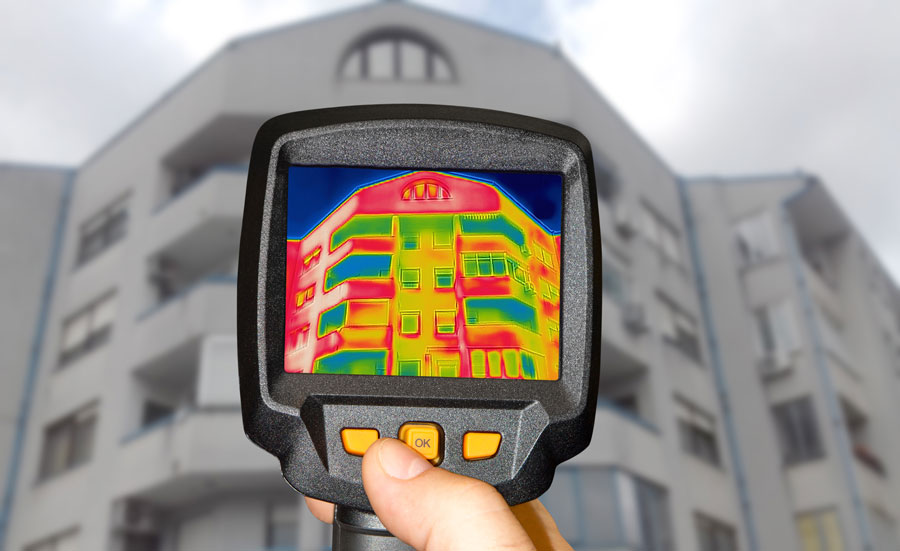 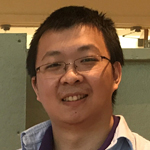