Business & Economics
Creating the strong social bonds that are essential to achieving high levels of social cohesion cannot be left to pure commercial interests or interventions by civil authorities, either local or national. Tony Marshall and June-ho Jang from Anyang University, South Korea, have studied the role that social enterprises – committed to achieving both profit and social objectives – play in developing social cohesion in the rapidly developing city of Anyang.

South Korea, like many Asian nations, is in the process of a rapid transition, from a highly polarised mix of rural agrarian and industrialised economies to an increasing focus on high technology-based industry, with the population drawn to the growing urban centres. One such urban centre is the rapidly emerging city of Anyang.

Located in the province of Gyeonggi-do, just 21km south of the nation’s capital, Seoul, Anyang is a city of some 600,000 residents occupying 220,000 homes. It is ranked 20th in South Korea in terms of size and, like many other emerging cities, it is struggling to absorb the influx of new residents. The ‘growing pains’ of Anyang have been felt across all strata of this evolving society, especially given the ‘overflow’ from nearby Seoul. Many continue to exchange rural simplicity and its attendant hardships for urban complexity, with new aspirations closely tied to the promise of the city.

The achievements of Hong Kong, Singapore, Thailand, and Bhutan have become benchmarks in Asia for achieving ‘social cohesion’. Social cohesion is often described as the ‘capacity of a society to ensure the wellbeing of all its members, minimising disparities and avoiding marginalisation’ (Europe, 2008). The Anyang city authorities, supported by national policies, have made achieving these same benchmarks of social cohesion a priority. As such, they have fully embraced the power of modern digital communication and the extraordinary reach of the internet not only to achieve a cohesive society but also to attain the key elements of a modern ‘smart city’.

Tony Marshall and June-ho Jang from Anyang University, South Korea, investigated how modern communications, particularly digital and internet-based technologies, are harnessed to collect data on the infrastructure performance of a smart city such as Anyang. Responsive authorities can use the extensive data (much of it available in real-time for functions such as public transport, for example) to adjust quickly in the short term and to facilitate planning for the longer term.

Social cohesion
However, it is easy to talk about such concepts as social cohesion, sustainable development, and smart infrastructure, but what do these terms really mean for those involved? Tony Marshall and June-ho Jang have provided a broad description of what social cohesion looks like in a modern city and what is required to ensure that progress in this area is truly sustainable.

The key element, from the definition above, is ensuring the wellbeing of all the people who make up the population of the city. One indicator of social cohesion is the lack of social unrest, a goal for all civil authorities, but one that requires satisfying the needs of all sectors of that population, particularly in our modern world of rapid mass communication.

Important questions remain, particularly with regard to the effectiveness and efficiency with which social enterprises fulfil their declared mission.

Social cohesion requires members of a society to cooperate with each other to survive and prosper. In turn, this cooperation facilitates the formulation of partnerships and increases the chances of individuals achieving their aspirations. This is further enabled by the willingness of other societal elements to cooperate and share the fruits of their endeavours equitably. At a micro-level (such as the individual or family unit) we often describe this as ‘social capital’, but social cohesion (the macro-level) relies on aggregating the positively evolving levels of social capital.

Ultimately, social cohesion can be considered to have three primary ingredients: bonding, bridging, and linking.

Sustainability
Nevertheless, for long term sustainable development, such as the growth of a city, continuing positive social cohesion requires initiatives and policies that recognise the changes and new challenges that will appear.
In practice, sustainability in urban development can also be broken down into three keys elements:

Sustainable development and the building of lasting social cohesion mean that economic and societal objectives must not be met at the expense of social and natural assets, and should be accessible for future generations.

It is worth remembering, of course, that the goal of developing urban sustainability is far easier to describe than it is to achieve given the day to day, year to year, and generation to generation fluctuations and influences that act to shape our societies.

Business and civil integration
Social cohesion through sustainable development usually arises as a result of the concurrence of business strategy and public infrastructure strategy. Put simply, profit driven business provides the sources of income that enable economic activity. Civil authorities, on the other hand, which are driven by social cohesion, provide the infrastructure – of health, education, communication, and housing – that ensures the workforce is available to businesses and organisations that need labour.

Social enterprise (SE)
In reality, Anyang’s residents are, like most rapidly growing urban developments, prone to multiple negative externalities and impacts. The ‘rewards’ promised by urban development are seldom ‘equitably’ available across the population, even considering the basics of housing, education, and healthcare. As the authors explain: ‘The government is struggling to address socioeconomic challenges due to mismatches between employment opportunities, affordable retail products, and the availability of quality public goods.’

This is where, in most urban societies, the gap in the basic requirements for social cohesion and sustainable development cannot easily be met successfully by either the traditional private or civil sectors. The private sector must optimise their profitability while the civil sector must be mindful of the tax burden they impose on both businesses and the population.

Important questions remain, particularly with regard to the effectiveness and efficiency with which social enterprises fulfil their declared mission.

The specific and often highly complex needs of relatively small populations that fall through the gaps in the ‘big picture’ need equally specific and complex organisations to ensure their wellbeing. These organisations should provide these groups both with a more equitable place in the society, and the currency to interact with that society. These groups will include those who are disabled, people out of reach of mainstream education, and those that are not served well in terms of housing and healthcare.

While the charitable sector still plays a role, the responsibility is increasingly being occupied by the hybrid model of social enterprises: businesses that generate their funds through the profits of trading, with an over-arching purpose of inclusivity for their target group. This will typically provide jobs and tailored services, with an overall goal of giving the groups access to the social and economic benefits that optimise, as much as possible, the individuals’ active participation in society.

Although government may help to stimulate and initiate the creation of social enterprise, and business may play a role in further supporting it, ultimately it is the ability of SEs to become self-funding through profitable trade that gives them an essential role in sustainable development. Social enterprises are, according to Marshall and Jang, ‘the commissioners of [a] sharing economy’. However, important questions remain, particularly with regard to the effectiveness and efficiency with which SEs fulfil their declared mission.

The study
In their study, Marshall and Jang sought to use the insights gained in the experience of development in Anyang to provide a broader and more nuanced understanding of the role of SEs in urban sustainability. Through a survey of over 1,000 participants in 18 different business areas of Anyang, Marshall collected respondent demographic data together with data relating to specific experiences with social enterprises.

The most frequent response was recognising the roles SEs play in economic development by supporting those groups disadvantaged by issues relating to employment and spending power (with awareness of this role at 60.4%). However, less understanding was shown regarding SE’s engagement with, and contribution to, the social and environmental elements of urban sustainable development (with awareness of these issues at around 47.4%).

It was found that business stakeholders appear less likely to collaborate with their peers in addressing the emerging challenges that are less generally recognised. The study vitally highlights the critical importance of social cohesion, as South Korea has one of the highest average life expectancies in the world at nearly 82 years, together with unemployment currently at 4.2%, in a total population of 51 million (2020).

The authors recommend further research, expanded to more cities, to build a more thorough understanding of how the work of social enterprises in the areas of education, society, and the environment can contribute to the many vital and complex aims of sustainable urban development.

<>
In my humble opinion, I think the South Korean society is a reactive society; meaning they are more practical than theoretical in the way they live their lives. Lower levels of information were not an issue because the various focuses of the social enterprises investigated were clearly explained to the participants in the first couple of questions of the survey. As far as lower levels of interest, one could make an argument that interest levels could be associated with the economic sector that the participant affiliated themselves with at the time of performing the survey. 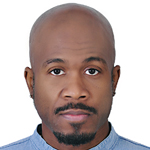 Tony Marshall is currently a PhD student in urban engineering at Anyang University, where he is a student of the doctor of urban planning programme. He currently holds two undergraduate degrees from the University of Arkansas (landscape architecture and computer science), and two master’s degrees from Virginia Tech (architecture and technology education).

Tony Marshall and June-ho Jang examine the role that social enterprises play in developing social cohesion in the rapidly developing city of Anyang. 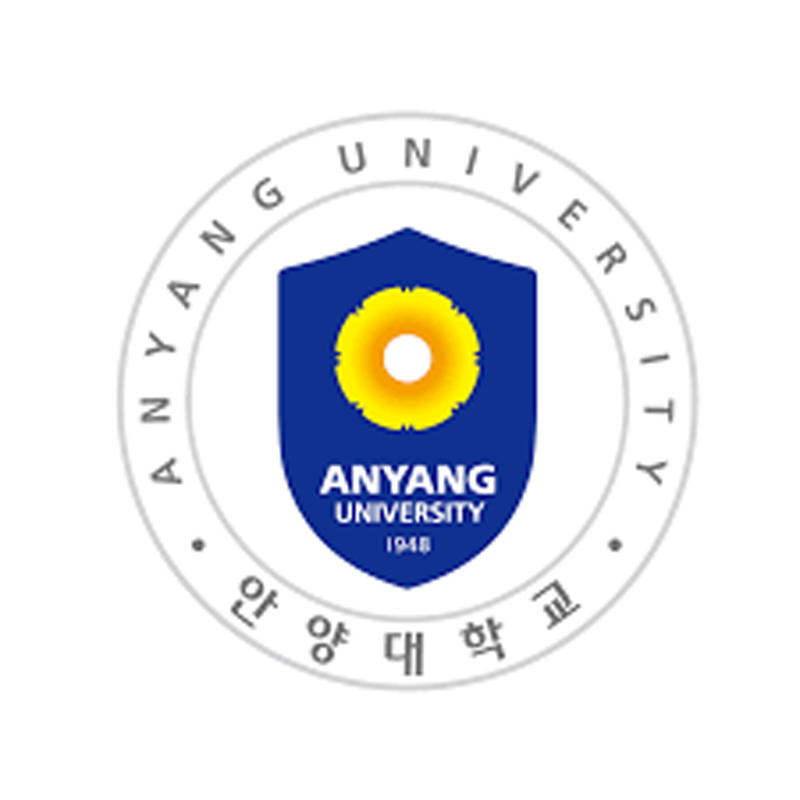