Physical Sciences
The making and breaking of bonds lies at the heart of chemical reactions. The ability of atoms to form bonds with each other allows the formation of molecules. It is exactly this formation and breaking of bonds that chemists are trying to master in the lab, as innovative new ways to control chemical bonds make it possible to make novel compounds that might hold the key for future pharmaceuticals and high-tech materials. Professor David Brown at McMaster University has been developing new models to help teach us the tricks of chemical structure and bonding.

Atoms are complex objects with complex lives. An atom has three parts: protons, neutrons and electrons. For chemists, neutrons are typically the least interesting of these – they are the heavy loners of the chemical world. They add a great deal of mass to the atom, but rarely interact with anything else. The same is not true for the equally-heavy protons and very light, hyperactive electrons. Protons have the same mass as neutrons, but as they are positively charged they will suck up any oppositely charged species, or strongly repel other positively charged ones. For electrons, which move much more rapidly than the protons and neutrons in the atom, the positive lure of the proton can be hard to resist and that is why, most stable atoms or elements, have a perfectly balanced complement of protons and electrons.

When the electrons are trapped by the nucleus, however, they no longer exist as individual electrons. Instead, they merge to form a cloud of negative charge around the nucleus, much as the air forms an atmosphere around the Earth. When atoms start to meet other atoms though, strange things start to happen. Depending on exactly how many protons each atom has and how fond it is of its surrounding negative charge, atoms may start to share their charge and form what are known as chemical bonds. Multiple atoms bonded together by sharing of their negative charge is what leads to the formation of solids and liquids. Understanding how and why some atoms will readily form bonds while others flatly refuse to do so is at the heart of making and designing new compounds and a problem that Professor David Brown, Emeritus Professor at McMaster University, has spent many years thinking deeply about.

One approach to understanding the bonding process is to find ways to calculate the density of the cloud of negative charge, which would essentially provide a map around the atoms or molecules showing where the negative charge is concentrated. However, this relies on a great deal of quantum mechanics and while, particularly in the last ten years, great advances have been made in finding ways to model this density, it is difficult to beat simpler, classical models in terms of computational cost, efficiency and insight.

Modern bond valence theory is a simple and efficient tool that allows for quick and intuitive insights.

What Professor Brown has been developing are models so simple that they can be explored using only pen and paper rather than powerful supercomputers. He calls this ‘modern bond valence theory’, a simple and efficient tool that allows for quick and intuitive insights into the physics of the chemical bond.

Modern bond valence theory
Often, what chemists want to know is the answer to the question ‘will they bond?’ or, if two parts of a molecule won’t stick together, ‘how do I make them bond?’ This means understanding which atoms are likely to want to stick together to make some new friends.

In Professor Brown’s modern bond valence theory, a molecule is just a series of atoms stuck together by a network of bonds. Each atom has a ‘coordination number’, which describes how many bonds the atom forms, and a ‘valence’, which gives the amount of negative charge it uses for bonding. However, having more negative charge does not necessarily mean an atom can form more bonds. The number of bonds is dependent on the atom’s size. The negative charge needs to be loosely enough bound that the atom will not mind sharing it with another atom to form a bond, and the valence of a bond describes how much charge the atom has to give up to form the bond by sharing its negatively charge with another atom.

The amount of valence an atom uses to form a bond depends on the number of bonds the atom forms: the larger the number of bonds, the weaker they are. By dividing the valence of an atom by the number of bonds it forms, it is possible to predict how strong its chemical bonds will be. This is a very important physical property as strong bonds are very difficult to break and influence the final properties of a compound, such as giving rise to higher melting and boiling points. Bond strengths also affect solubility. A compound will be soluble if its constituent atoms have bond strengths that are better matched to the water molecules than they are to each other. This is very important in molecules being considered as drug candidates, as the molecule must be soluble in water to be absorbed into the body.

Electrostatic flux lines
Professor Brown describes bonds in terms of their electrostatic flux. This is not the same as trying to work out where the negative charge in a bond is most likely to be found since the flux can be calculated from the valence characteristics of atoms and number of bonds they form as mentioned previously. Large bond fluxes correspond to shorter and stronger bonds and, for molecules where the bond lengths have been experimentally measured, the flux can also be back calculated from the bond length.

Often what chemists want to know is the answer to the question ‘will they bond’?

Balancing acts
Another application of modern bond valence theory that Professor Brown has highlighted is the ability to predict the structure and shapes of molecules. Sometimes molecules which contain exactly the same atoms may have different structures. While some of these additional structures may also be stable, often what is of interest is the most stable, or equilibrium, form of the molecule.

Through Professor Brown’s models, the equilibrium structure can be identified by finding the combination of linked atoms in which all of the fluxes of the bonds are most nearly equal. This then gives rise to the lowest energy and most likely structure of the molecule. The bond flux picture describes not just ‘traditional’ chemical bonds but all types of chemical bond between atoms, including ionic bonds and the more exotic hydrogen bonds. Hydrogen bonds are an unusual type of bond as they are very long-range interactions, so molecules capable of hydrogen bonding with each other will interact over large distances. While distances of up to 3 Angstroms might seem insignificant to us, these are huge on a molecular scale and over two times the length of a more standard chemical bond. The most famous example of a hydrogen bonded system is water and it is these unusual bonding interactions that cause water’s sometimes unintuitive behaviour, such as expanding when it freezes (nearly all other liquids will contract).

General models
A large amount of the success of modern bond valence theory comes from its ease of use and general applicability. Professor Brown has shown that the model works well for inorganic compounds, which typically are difficult to describe with both quantum and older classic models. To help develop and test the model, he also helped established the Crystallographic Information Framework (https://www.iucr.org/resources/cif/software) and the Inorganic Crystal Structure Database so these models can continue to be refined and extended for future use. 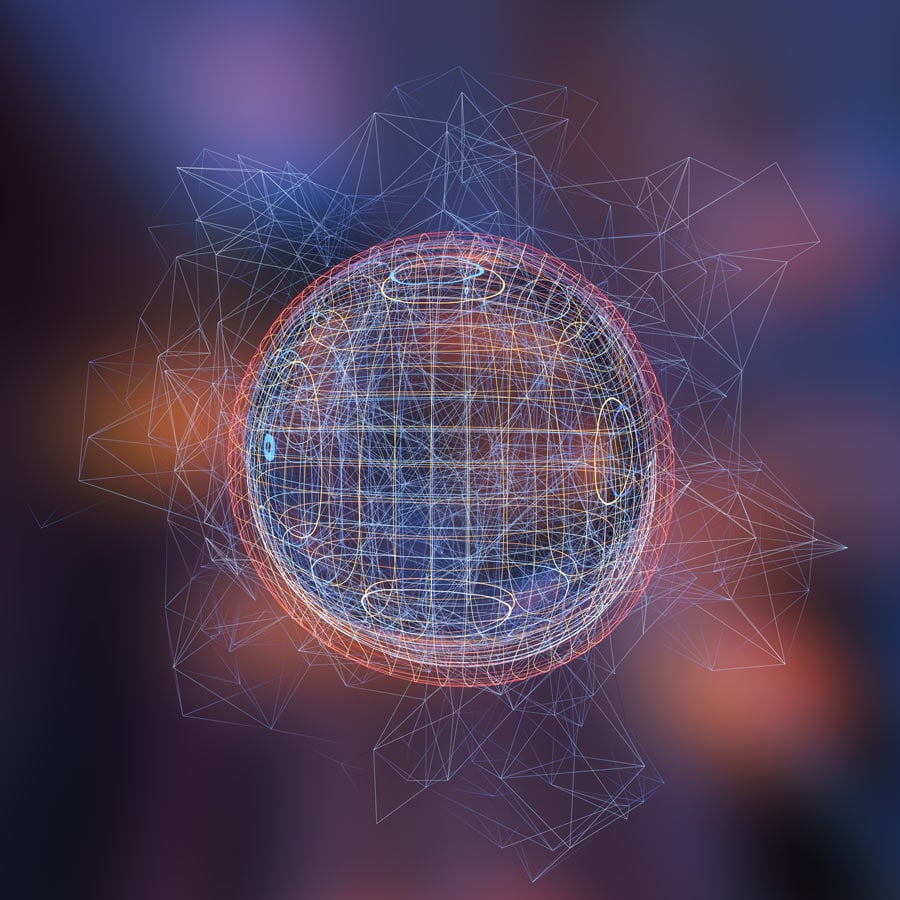 What are some of the key predictions or insights that have come from modern bond valence theory?

<>The model predicts that bonds will only be formed between atoms of similar bonding strength; strongly bonding atoms do not bond to weakly bonding atoms. This important property allows one to generate plausible bond networks.

The model shows that the unusual geometries found in hydrogen bonds arise from the sizes and valences of the atoms involved. They are not electronic in origin as often supposed.

The model can predict when the bonds will be strained, and whether these strains will result in unusual physical properties such as ferroelectricity.

Sticking together: Another look at chemical bonds and bonding was last modified: June 4th, 2020 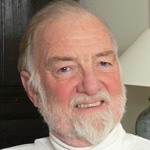 David Brown is Professor Emeritus at McMaster University, Ontario, Canada. He has shown that the theory of chemical structure is classical and does not require quantum mechanics. To assist in this work he helped found the Inorganic Crystal Structure Database and develop the Crystallographic Information Framework (CIF): https://www.iucr.org/resources/cif/software

David Brown’s career has focused on understanding the physics that lies behind the empirical bond model used to describe the structures of molecules and crystals. His bond valence model provides the same description of bonds in both organic and inorganic compounds.